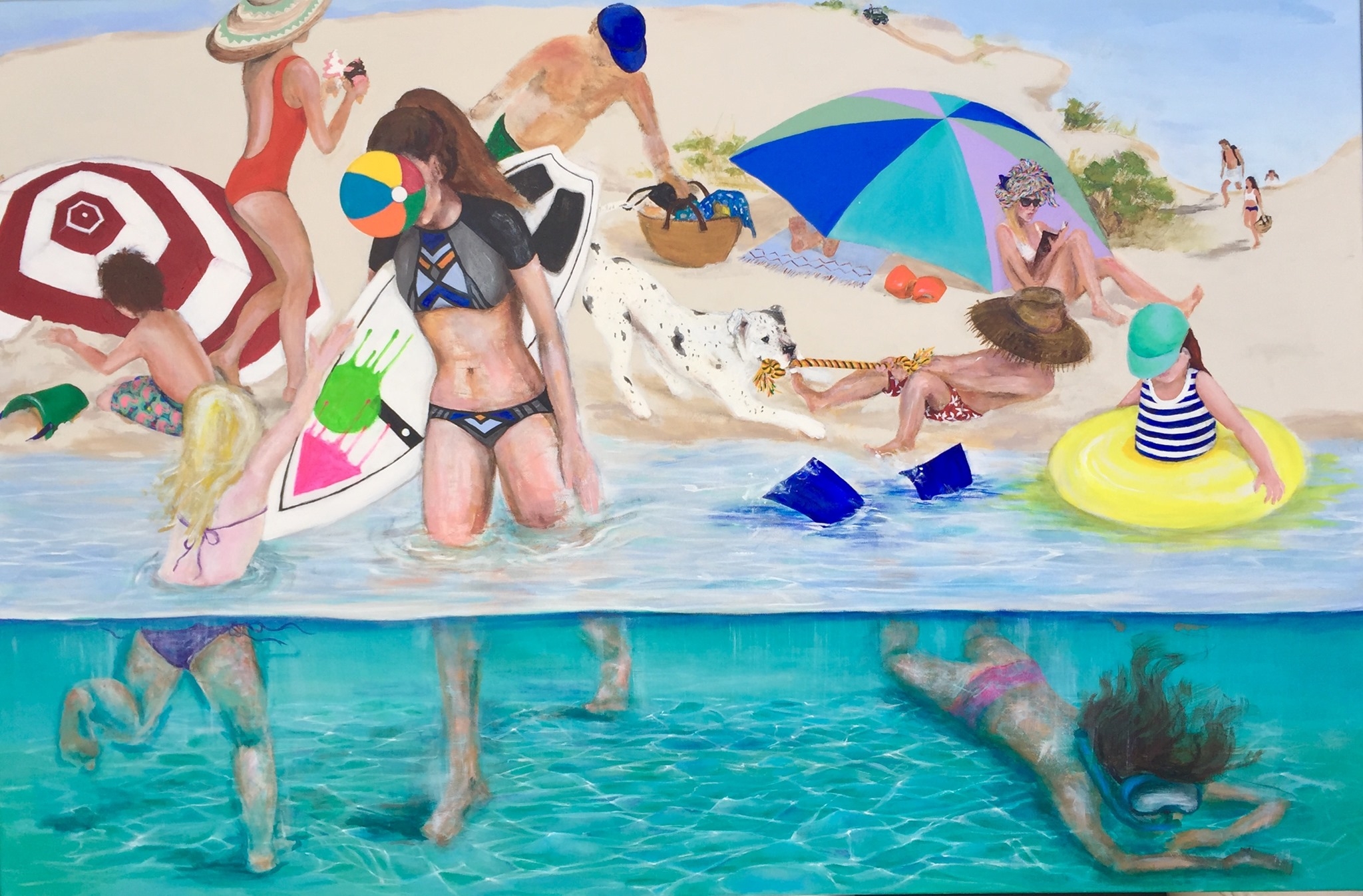 Danae Megreli studied painting, sculpture and art education at the School of Fine Arts in Athens, graduating in 2009, as well as directing at the Lykourgos Stavrakos Film School, where she was offered a scholarship. Since 2010, she is member of the Chamber of Fine Arts in Greece and a member of the Video Art Graduates of the School of Fine Arts. Since 2000, and while still a student, Danae presented her work in numerous group exhibitions in galleries and exhibition spaces in Athens as well as other cities in Europe. She has participated in the Drama Film Festival, and in other international short film festivals. Her first solo show was in Athens in 2014. 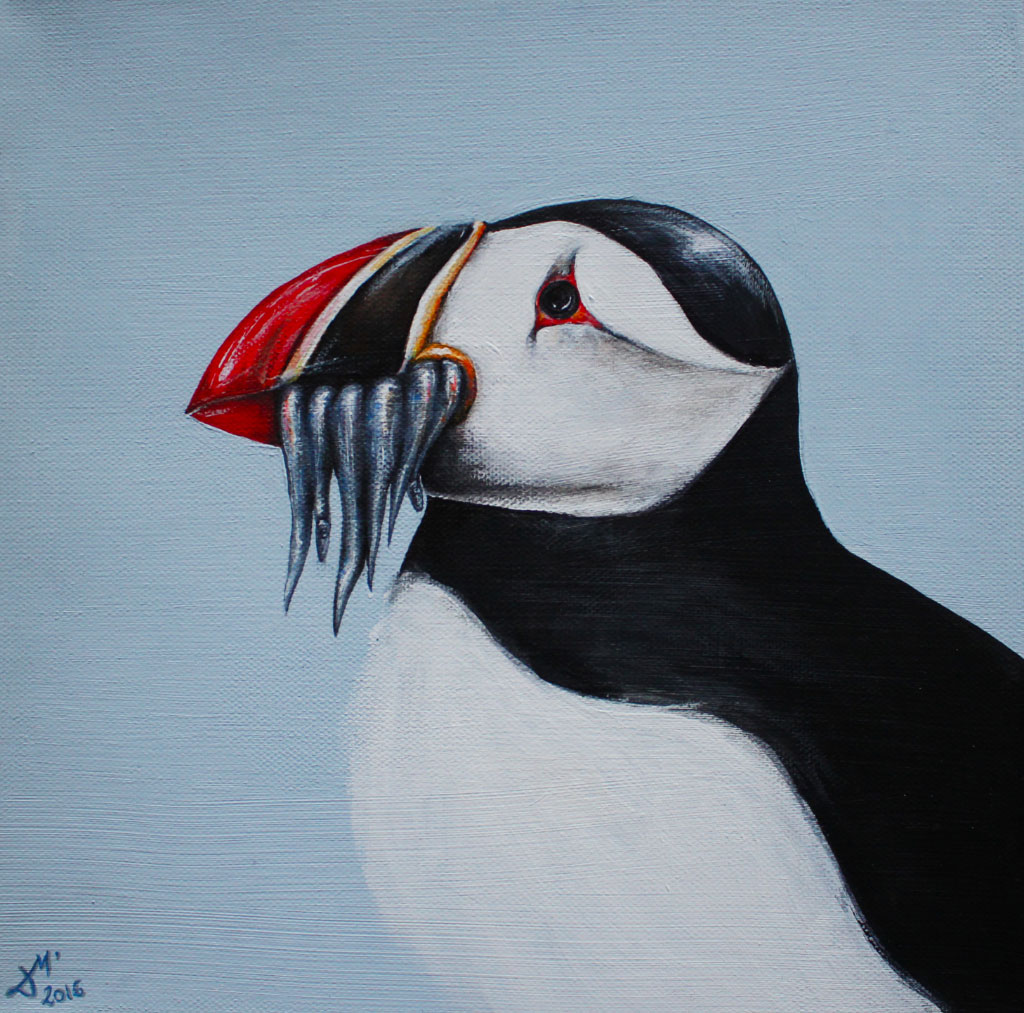 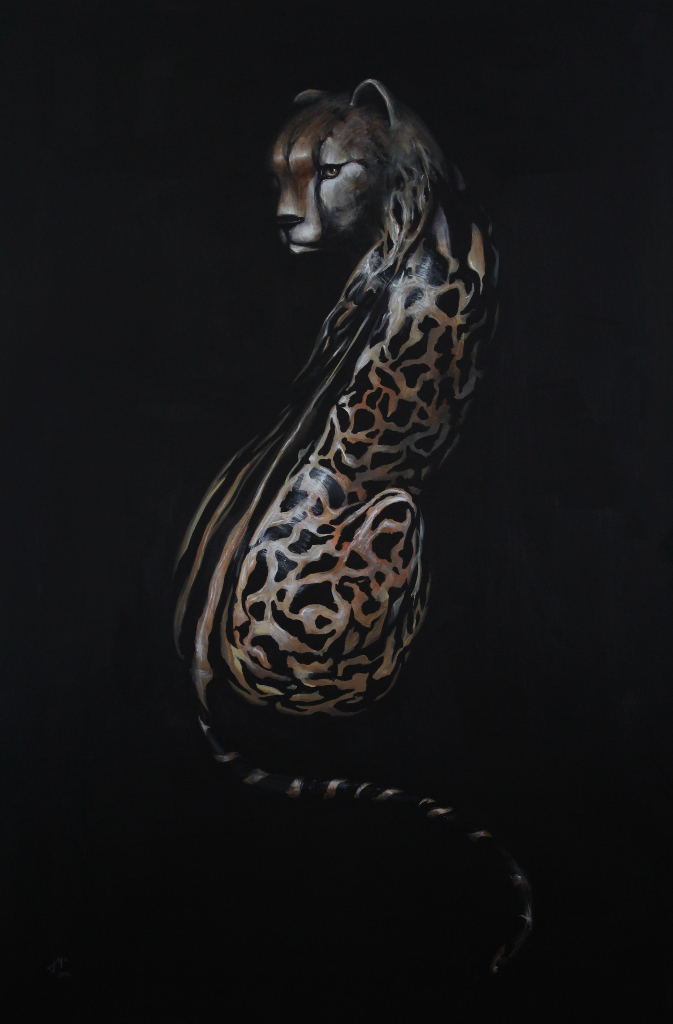 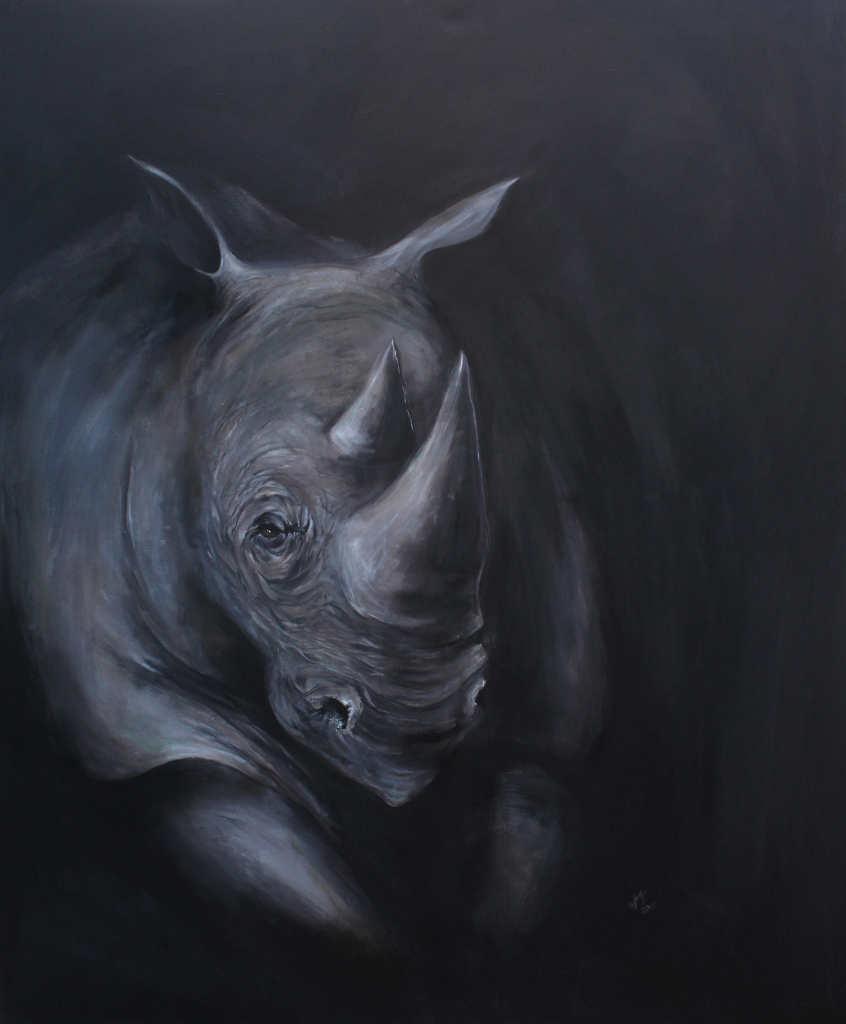 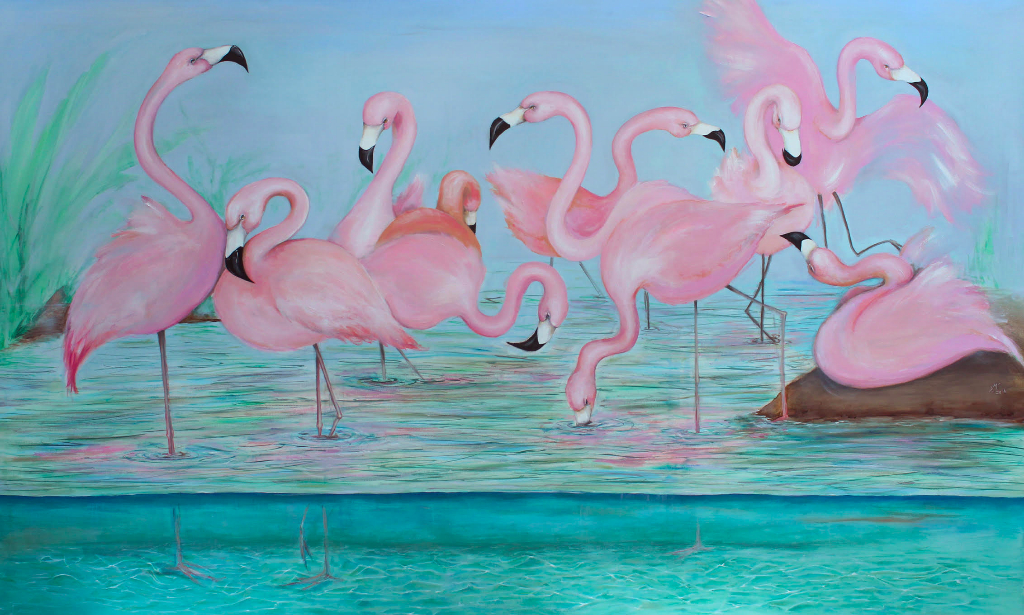 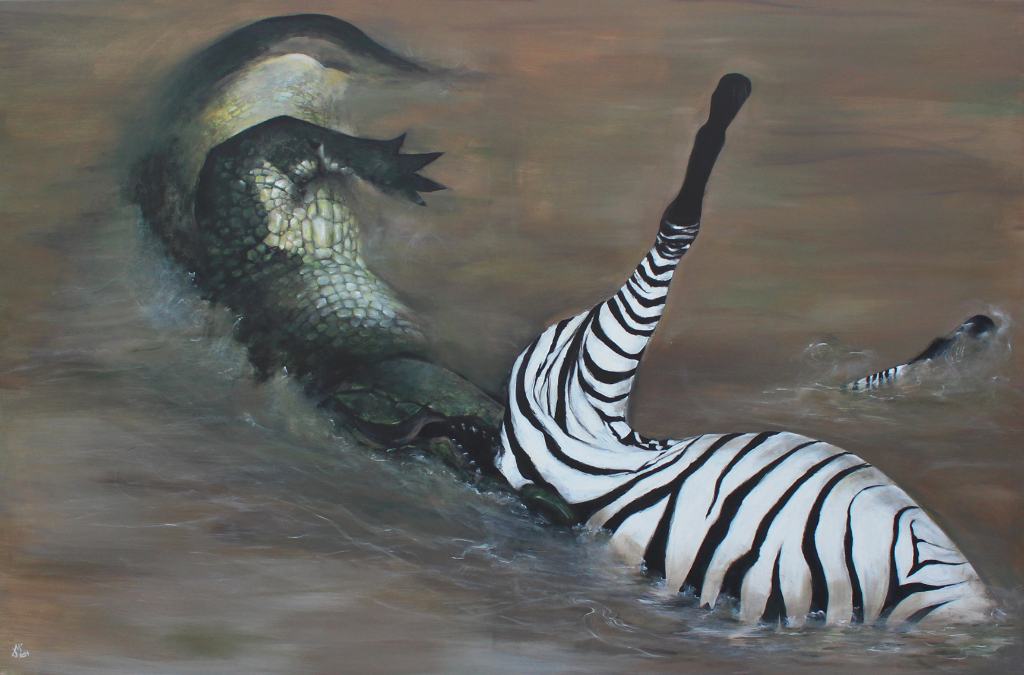