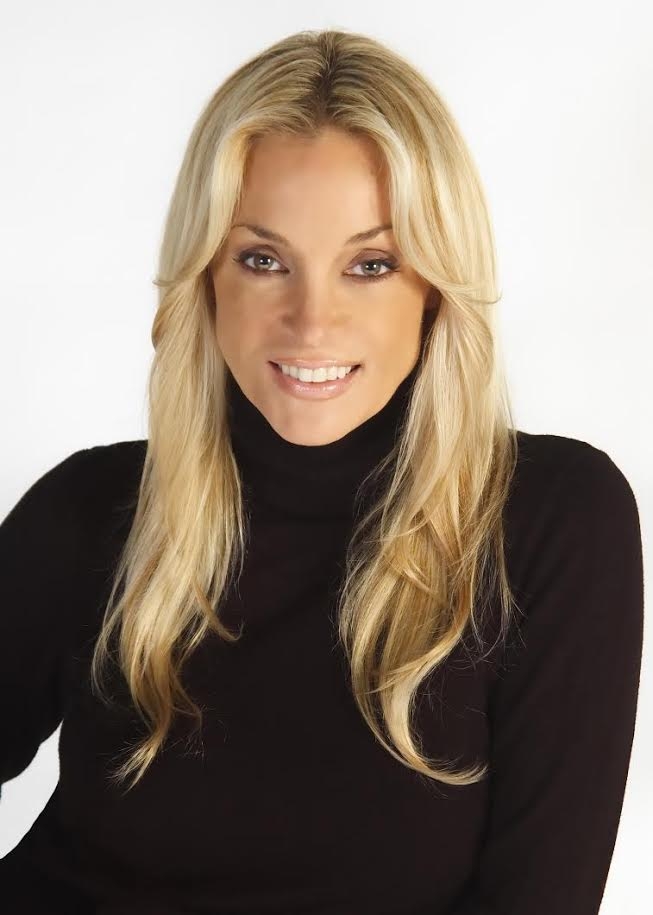 Yanna Darilis has been in the Greek media industry for over 23 years having worked on major Greek television channels as an on camera talent, executive producer, writer and director. She is the one of the founders and President of the Greek American-Canadian television Channel and news portal, New Greek Television. Highlights of Yanna’s career include Master of Ceremony for the opening and closing Ceremonies of the 2004 Athens Olympic Games, guest host on NBC’s TODAY show and guest host on E Entertainment’s Tara Reid’s Travel Adventures. Her extensive career includes hosting, writing and directing over 85 travel and cooking features on Greece. Yanna is dedicated to the promotion of Hellenism abroad and shares her travel experience on her blog for the Huffington post in America. Her latest project is Host of the PBS Series “Mediterranean Blue”.