Dorotea Mercuri, an actress, model, singer.    Born in Italy on May 4, 1974, of an Italian father and a Greek mother. She speaks five languages: English, Greek, Italian, French and Spanish. Having studied dance as a child, her life since has been dedicated to the art of performing. Whether dancing flamenco or singing opera, whatever she performs, she does it with grace and flair.

Some notable performance accomplishments to her credit are the following:
As a singer in 1996, she recorded Mila Mou Erota, Polygram Records Greece.
At age 17 she started working as a model around Europe.
At age 19 she moves to New York City where studied at the Fashion Institute of Technology and later at the Lee Strasberg Theater Institute.

In the 1990s, Ms. Mercuri made her international film debut in the Greek cult film, The Attack of the Giant Moussaka, directed by Panos H.Koutras. Soon after, she was the lead actress in the Ame- rican Independent film And She Was with Burt Young and directed by Frank Rainone. She later co-starred in the romantic comedy, Lisa and All the Others, directed by Nikos Perrakis. In 2004, she appeared in the Italian film, Che ne Sara’di Noi by Giovanni Veronesi.

In 2006, in Athens, she makes her theatrical debut in the Greek version of Eve Ensler’s The Vagina Monologues. She also appeared in the Athens stage production of A Woman Alone by Franca Rame. 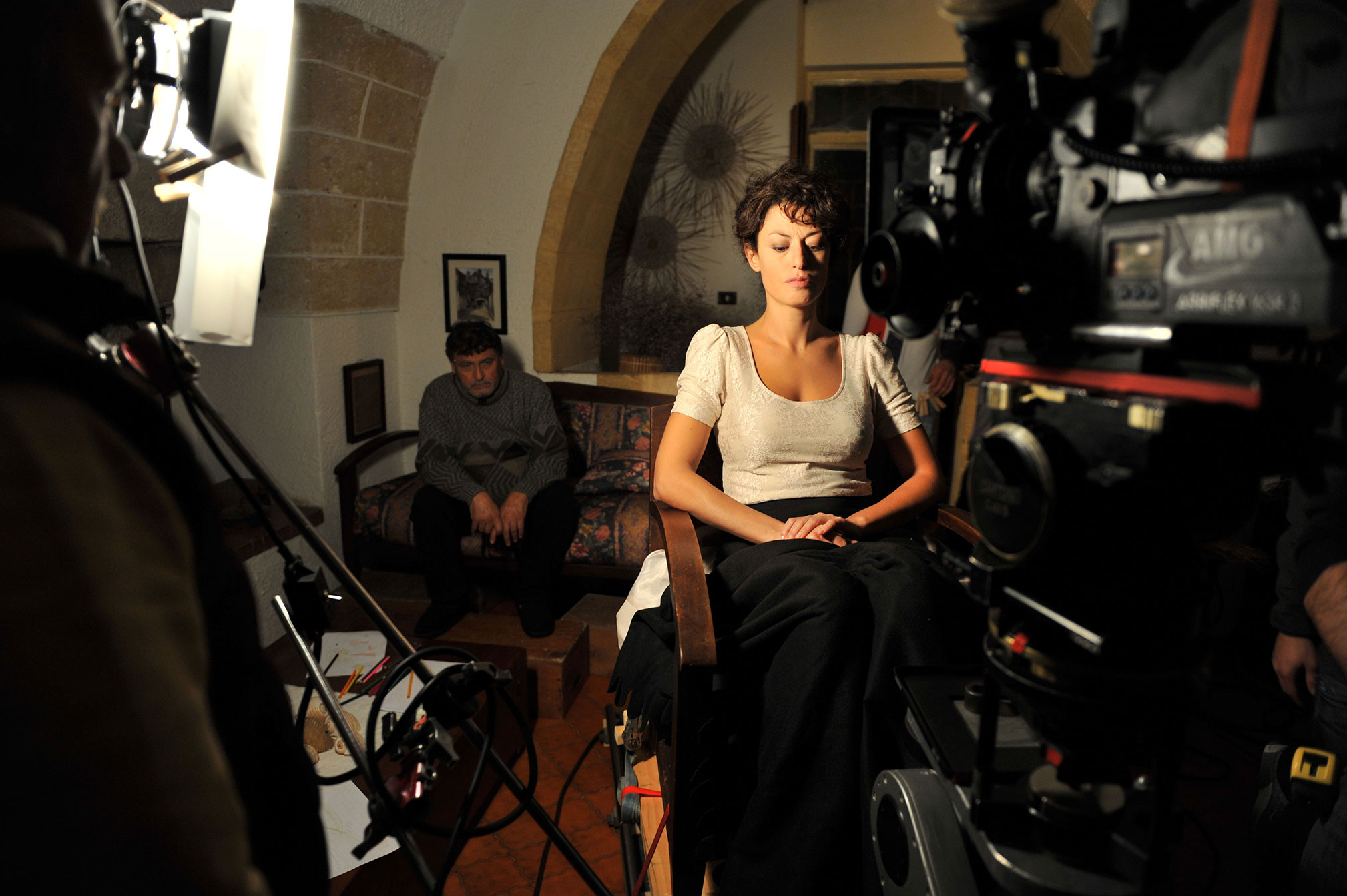 She has had multiple television roles, including starring in the British comedy, Fishtales, with Billy Zane. She also appeared in the American and Greek co-production of Without Borders by Nicos Gaitatjis with George Corraface and Yorgo Voyagis.

Since relocating from Athens to Rome in 2010, she has appeared as the Italian 60s singer Dalida in a Russian television production entitled Anna German, directed by Waldemar Krzystek. She will soon be seen in the Italian cinematic thriller Taglionetto, directed by Federico Rizzo. It will be released in Italy this month.

She has also done a number of commercials including spots for Buondi Espresso and Pantene in Greece. In Italy she is featured in the television spot Martini Gold Dolce&Gabbana with Monica Bel- lucci.
Ms. Mercuri has been featured in Italian Vogue, shot by Ellen Von Unwerth and on the covers of several top Greek publications including Vogue, In Style and Marie Claire. 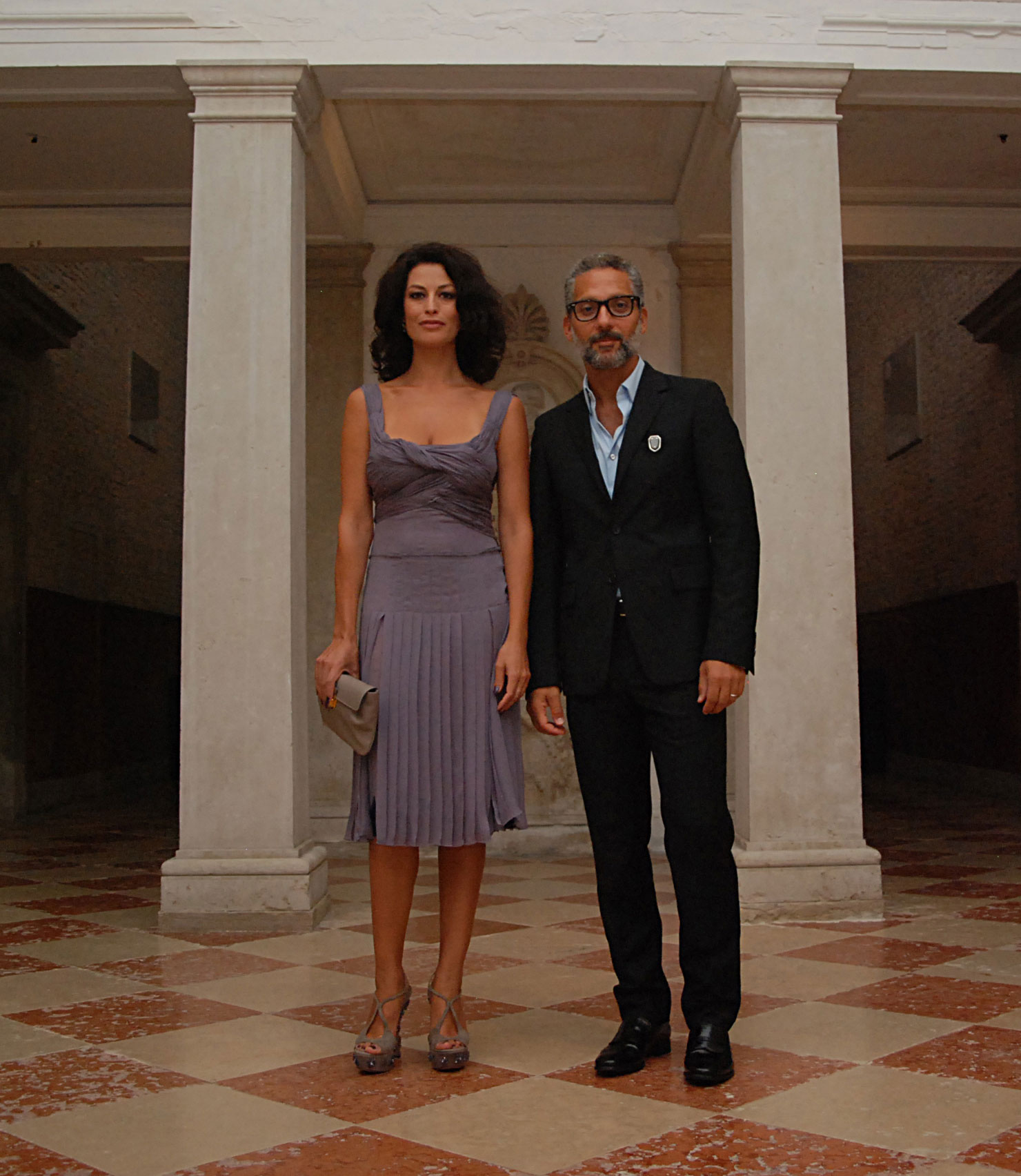