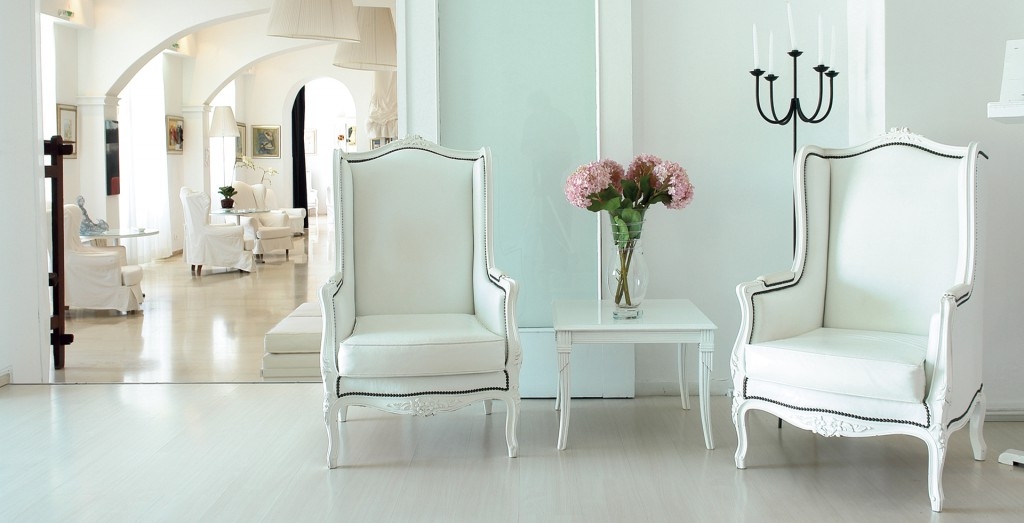 Paradise Art Hotel is located in Andros, the greenest island of the Cyclades and within a short walking distance from two crystal clear Aegean beaches.

The elegant balconies of the Paradise Hotel look out onto some of the most magnificent scenery in
Greece. The colors of the island inspired the unique décor and furnishing of the stylish rooms and the private balconies. The high ceilings of each of the Paradise Hotel bedrooms reflect a classical style of architecture.

Guests may relax in the comfortable lounge with a terrace overlooking across the valley to the sea. Rich breakfast buffet is daily served in our veranda with spectacular view of picturesque villages nestling amongst the surroundings hills.

Start your day sunbathing by the pool and a game of tennis and then visit the nearby taverns, cafés, bars and clubs, accessible from the picturesque main street. Andros Chora is also world famous for the museums and gallery of modern art. 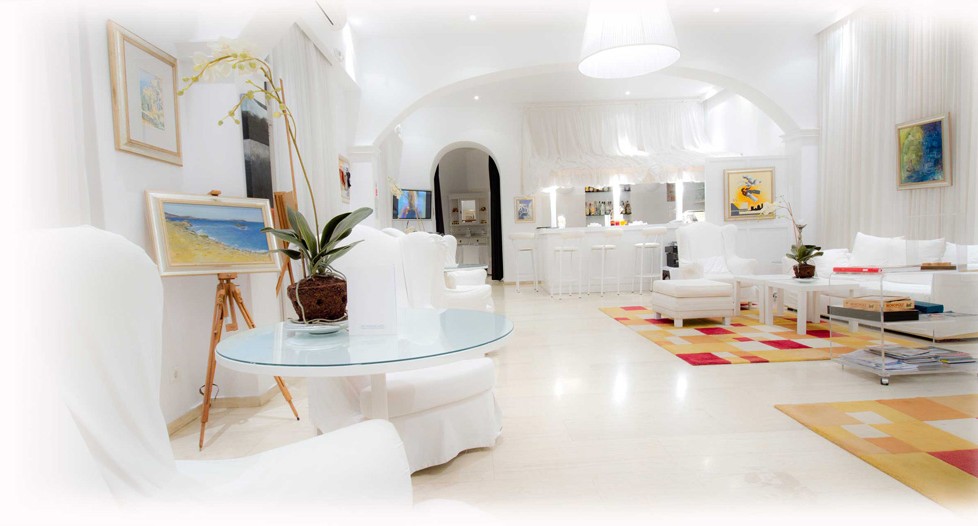 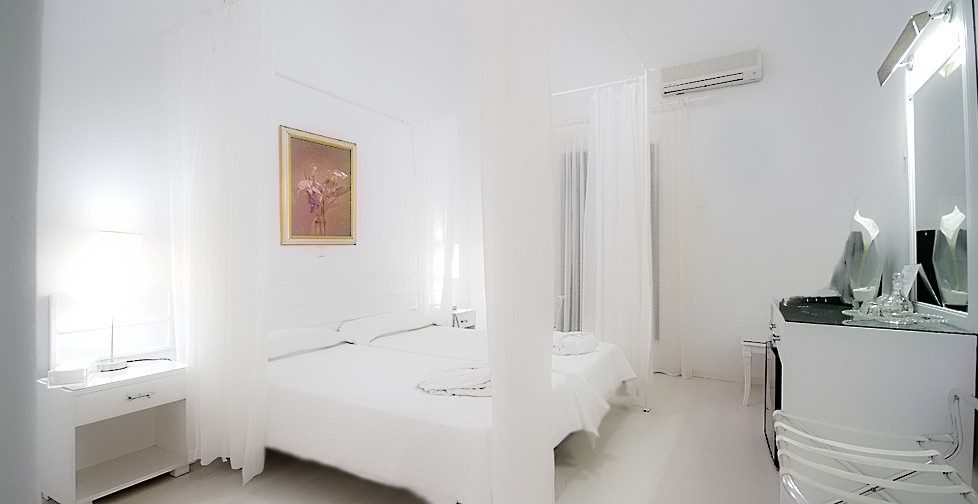 A short walk from the hotel brings you to two superb beaches, and all the amenities of Hora, while a hotel minibus is available for trips further afield. Taverns, cafes, bars and clubs are all easily accessible from the picturesque main street, as are the island’s famous museums and The Gallery Of Modern Art.The island is dotted with Byzantine churches, monasteries and pretty villages which offer an unrivaled insight into the Greek way of We look forward to looking after you and acquainting you with the beautiful island of Andros!

Andros is the northernmost Cycladic island and second in area after Naxos. Administratively it is a province, having three municipalities: Andros, Korthi and Idrousa. According to 1991 census the population of the island was 8781 inhabitants. Andros has an area of 374 sq. km and an elongated shape stretching from N-NW to S-SE. Whole island is mountainous, with a central range reaching its highest at Petalo and Kouvara (highest peak is Profitis Ilias, 997 The main port is at Gavrio, with a regular connection to Rafina, while the ports of Batsi, Hora and Korthi can facilitate fishing and touristic boats .At the western part of Andros are the big sandy beaches of the island, easily accesible and developed. Those seeking quiet beaches and rough landscapes should visit the northeastern and southeastern parts .There are many rivers and torrents and plenty of springs. Ravines have rich vegetation with plane and walnut trees, while the slopes (especialy at the south) are full of oak trees. Since a long time ago, big parts of the slopes have been transformed, using stone walls, to step-like shapes locally called “emasies”. Around the villages there are olive and lemon trees groves and many vineyards. Andros owes its ancient names “Idrousa”, “Lasia”, “Nonagria” and “Epagris” to water and its rich vegetation .The northwestern part of the island is bushy and somebody can see partidges, hawks or even rarer predatory birds, like eagles, wild pigeons and martins. 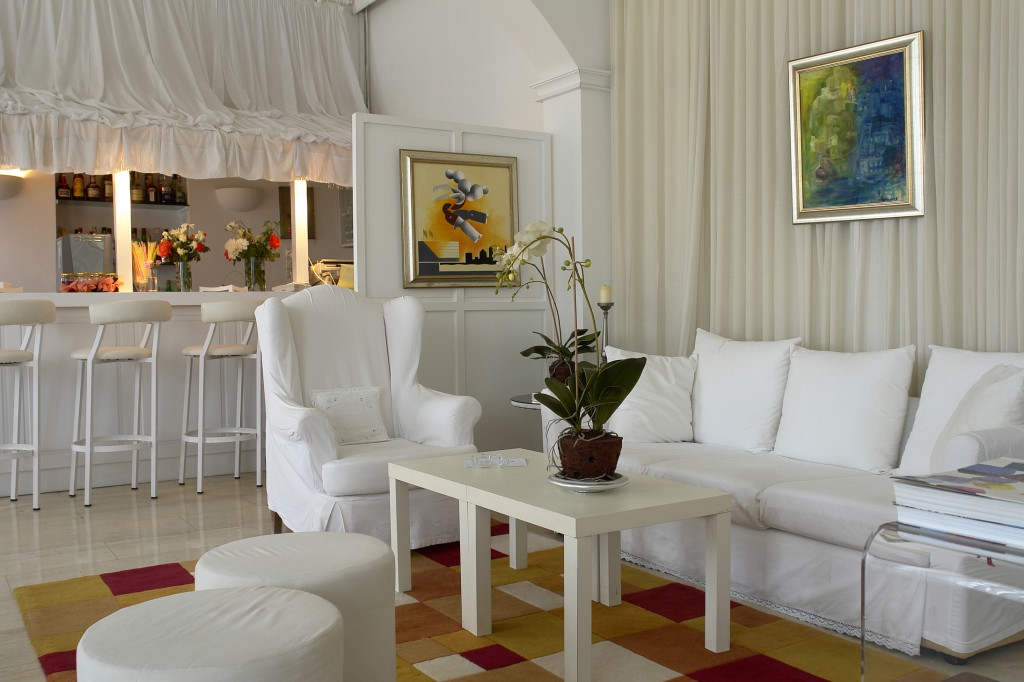 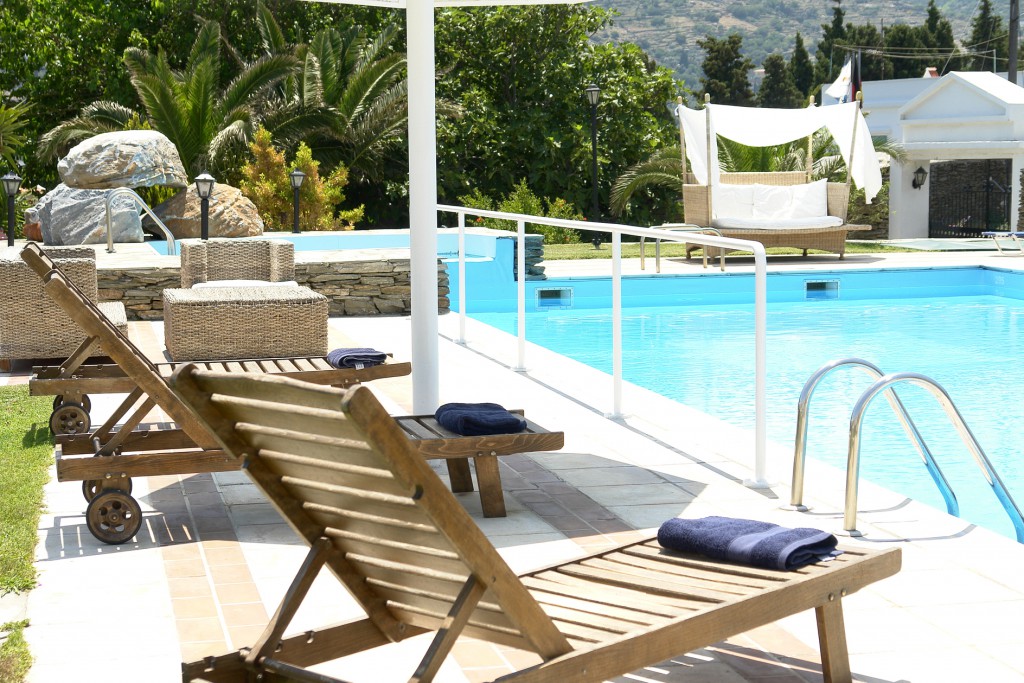 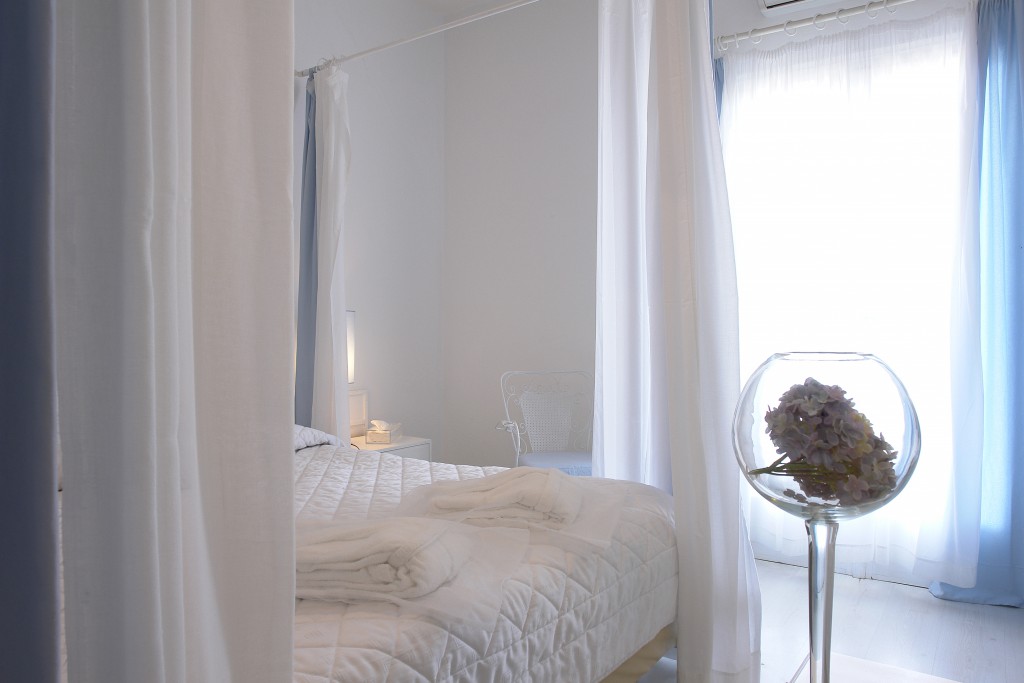 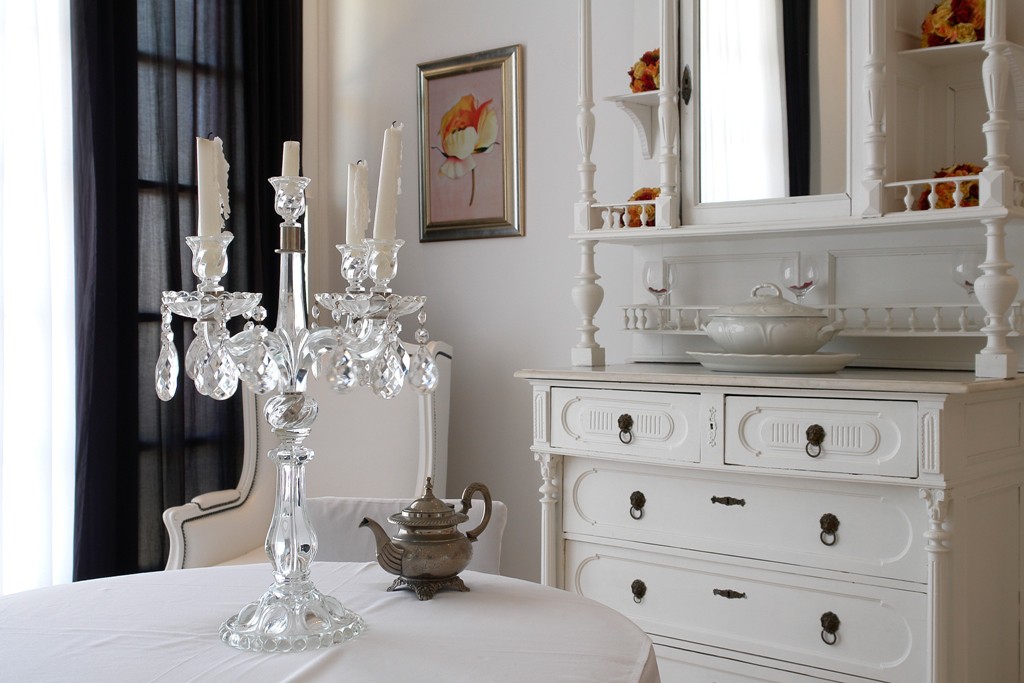 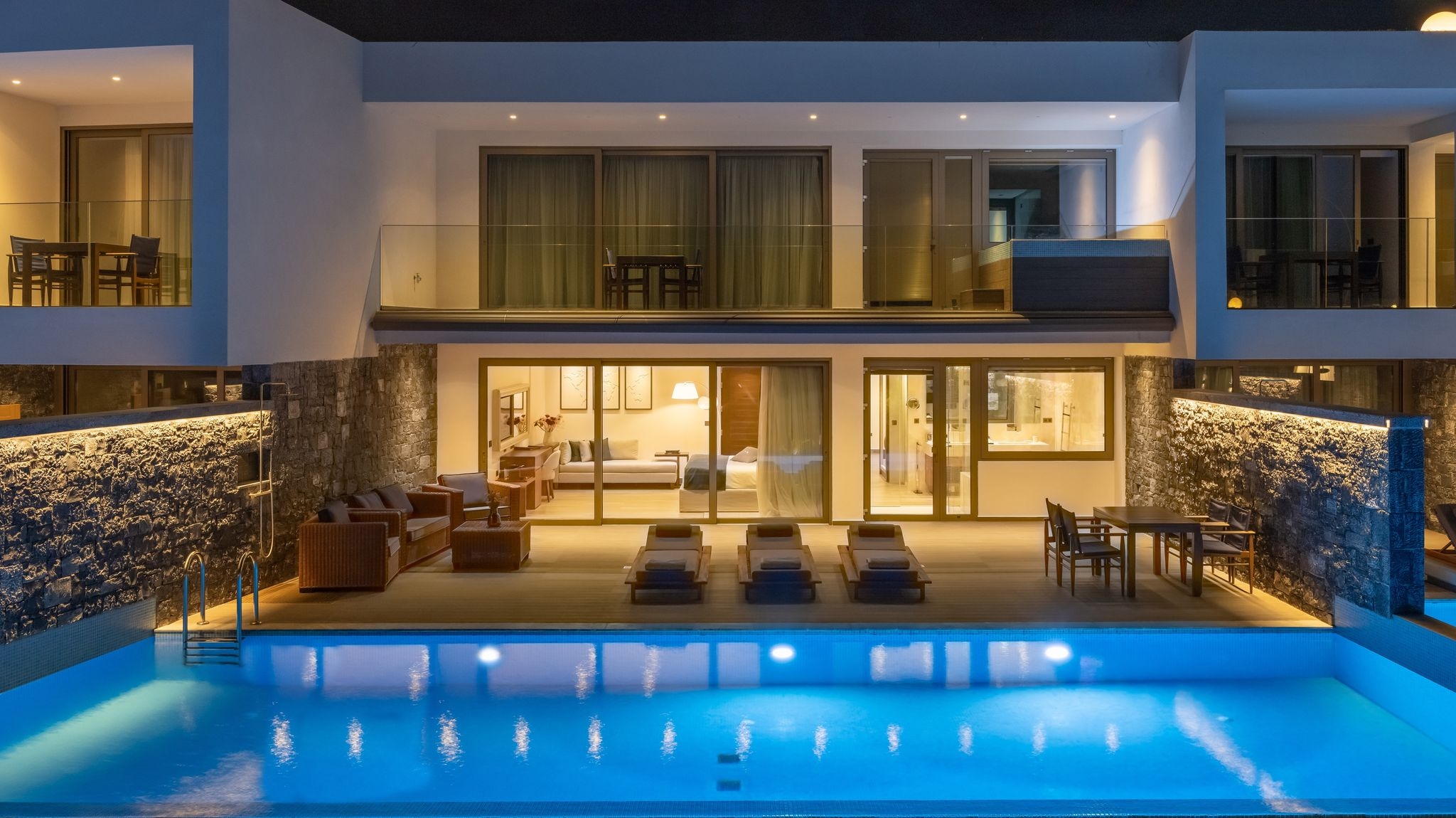 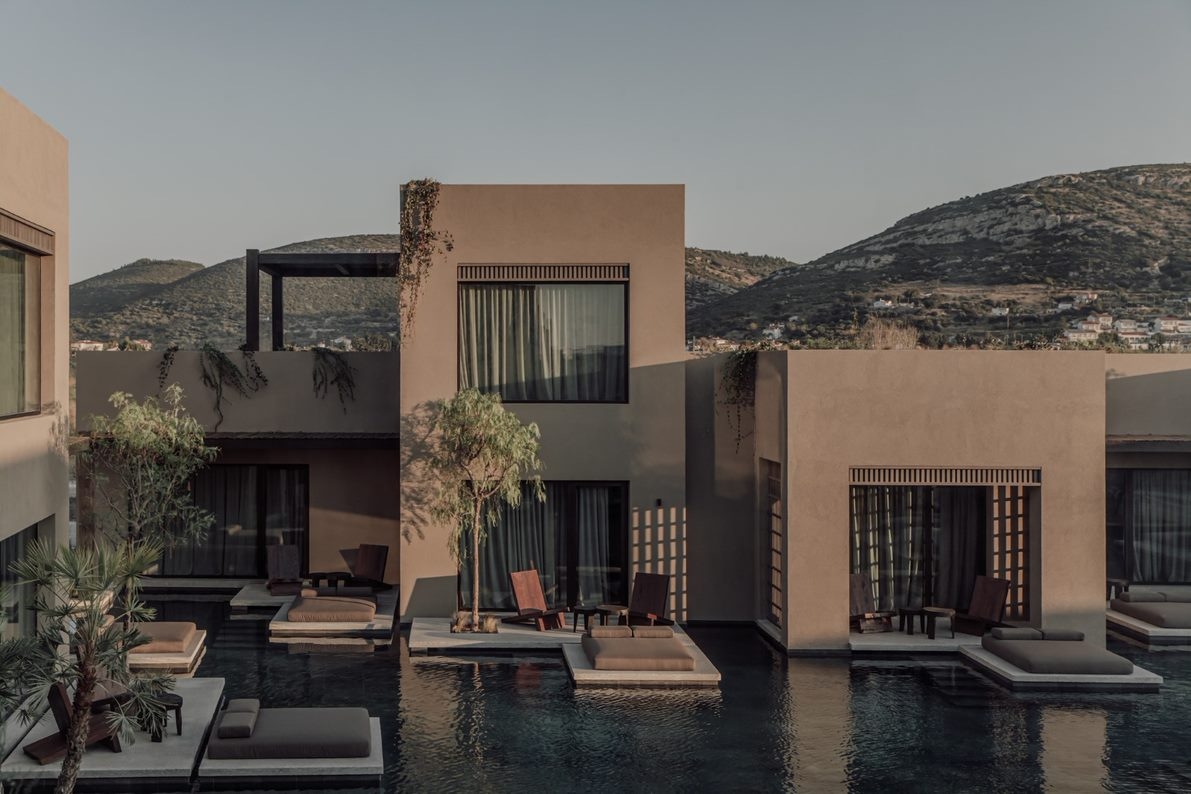 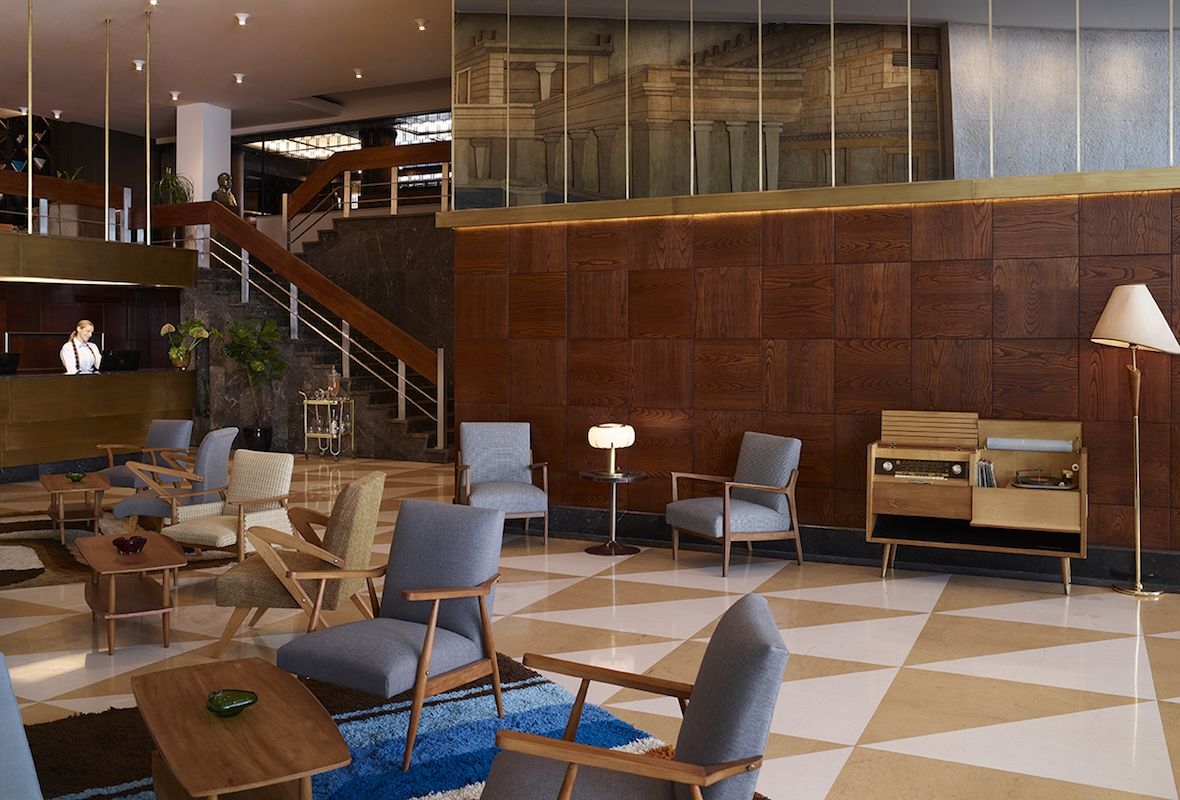 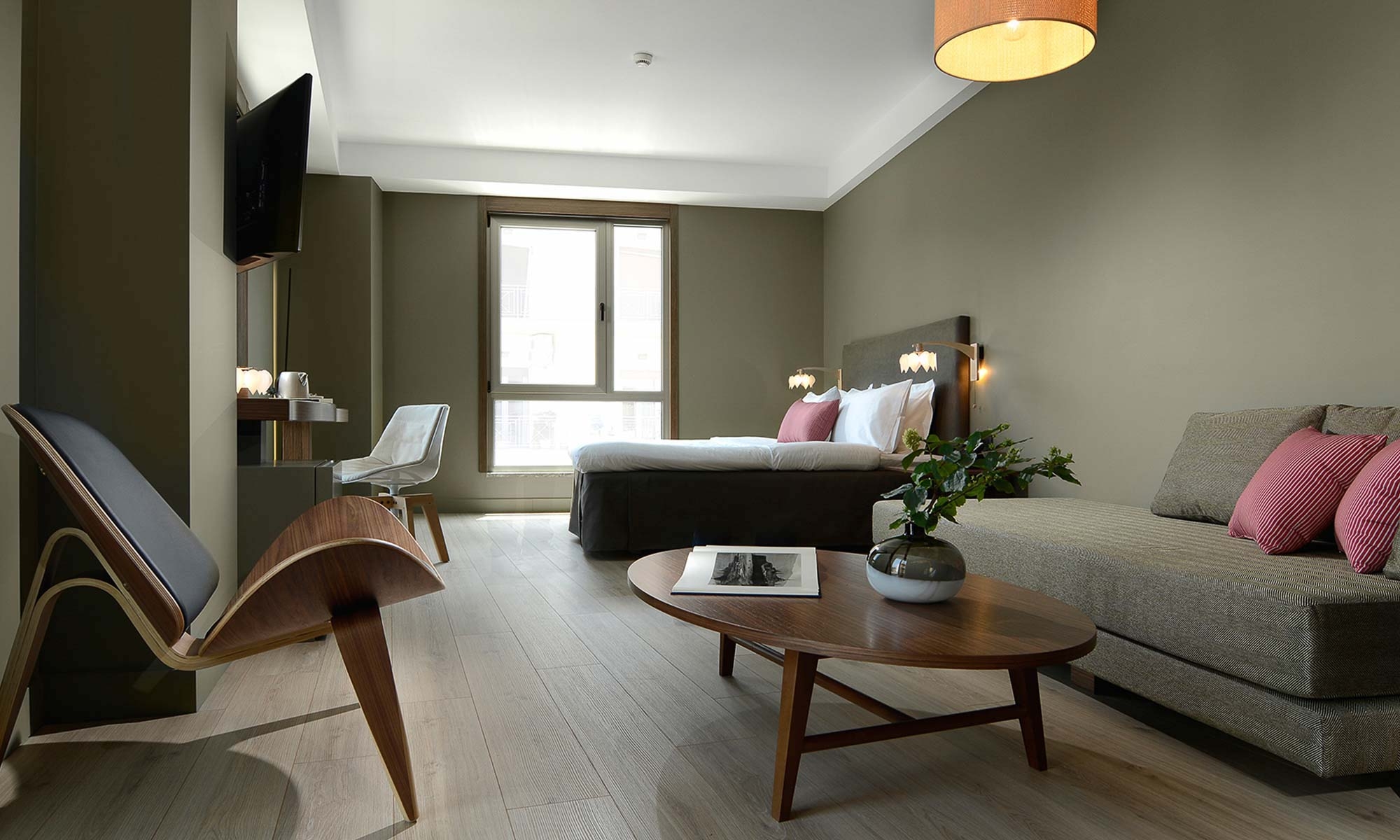 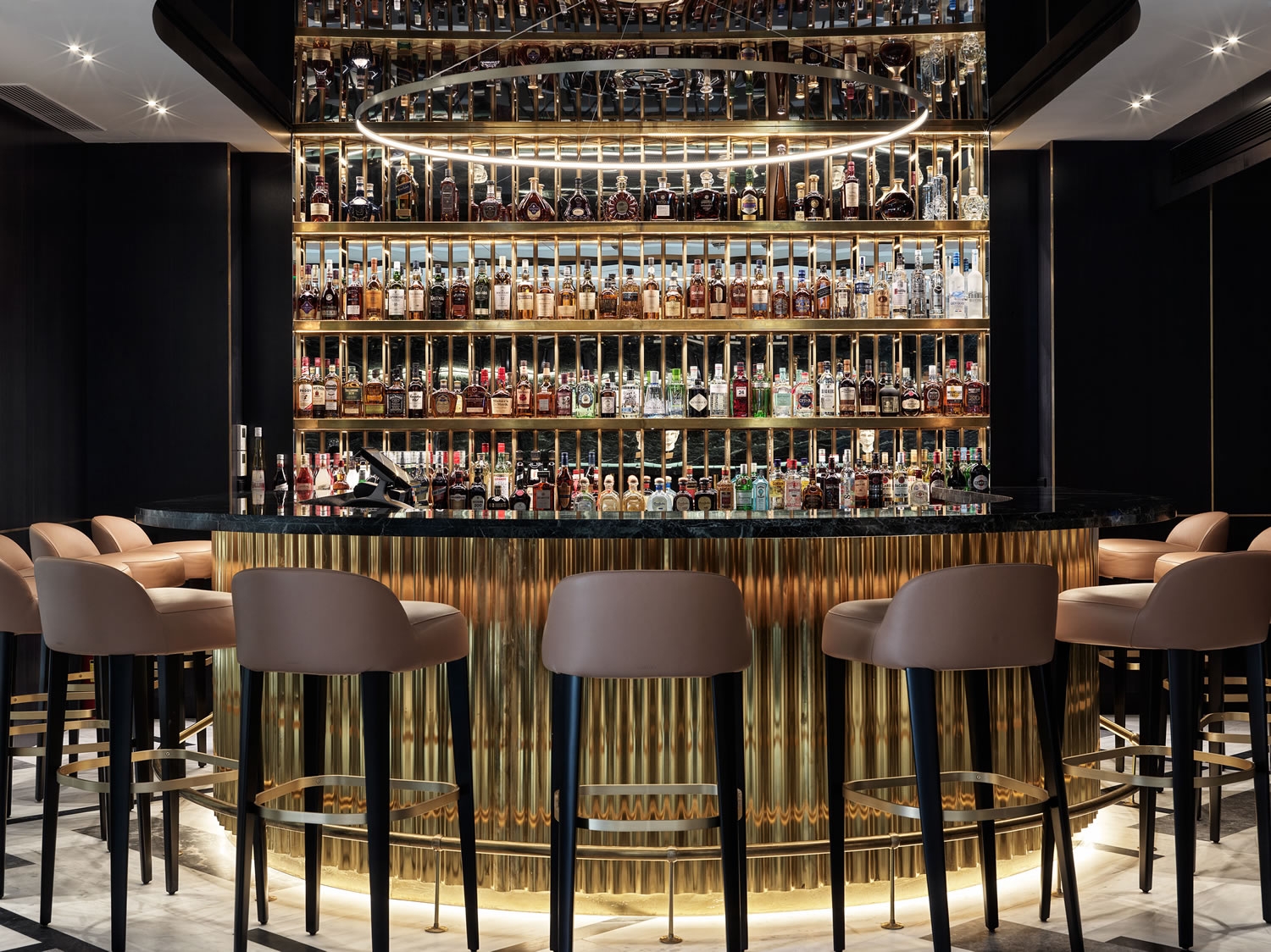 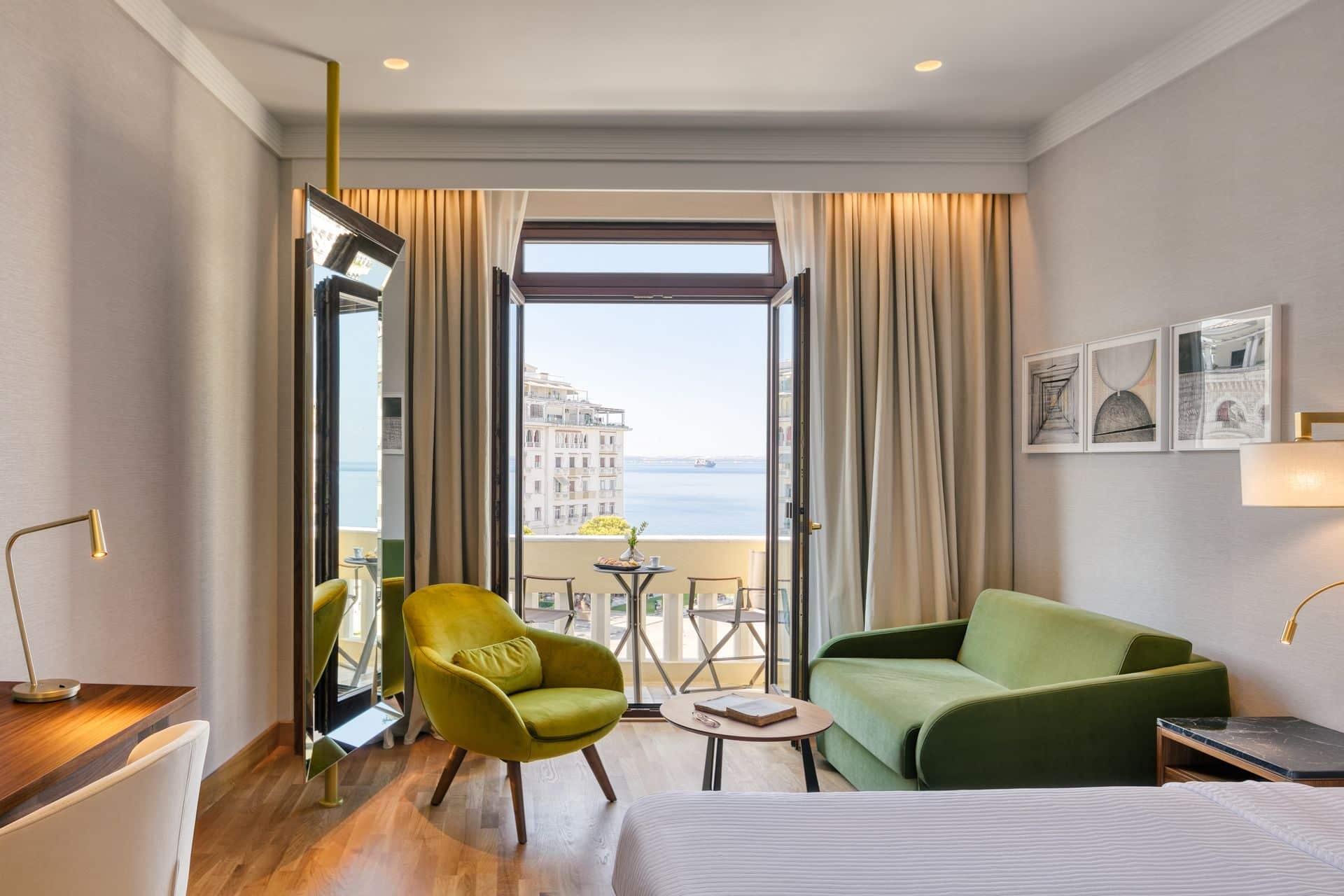