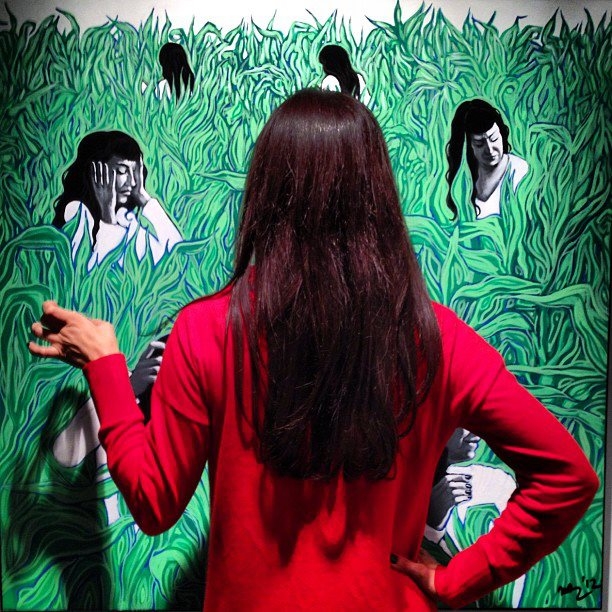 Katerina Andreou is a visual artist. She is a graduate of  the School of Fine Arts of Athens, Greece. She has participated in many group exhibitions; her first solo exhibition took place at Melanythros art gallery in Athens in 2012. She works also as an illustrator of children's books, as well as of printed and digital publications. She has also created cartoon ads, organized comics’ workshops for children at the Olympia International Film Festival and participated in the Pan-Hellenic Mural Conference in Santorini with a presentation on graffiti. Many of her paintings belong to private collections or to permanent exhibitions. A large part of her work has been published in newspapers and magazines. 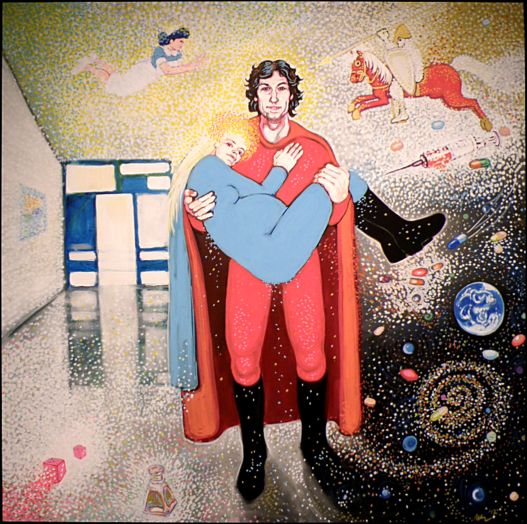 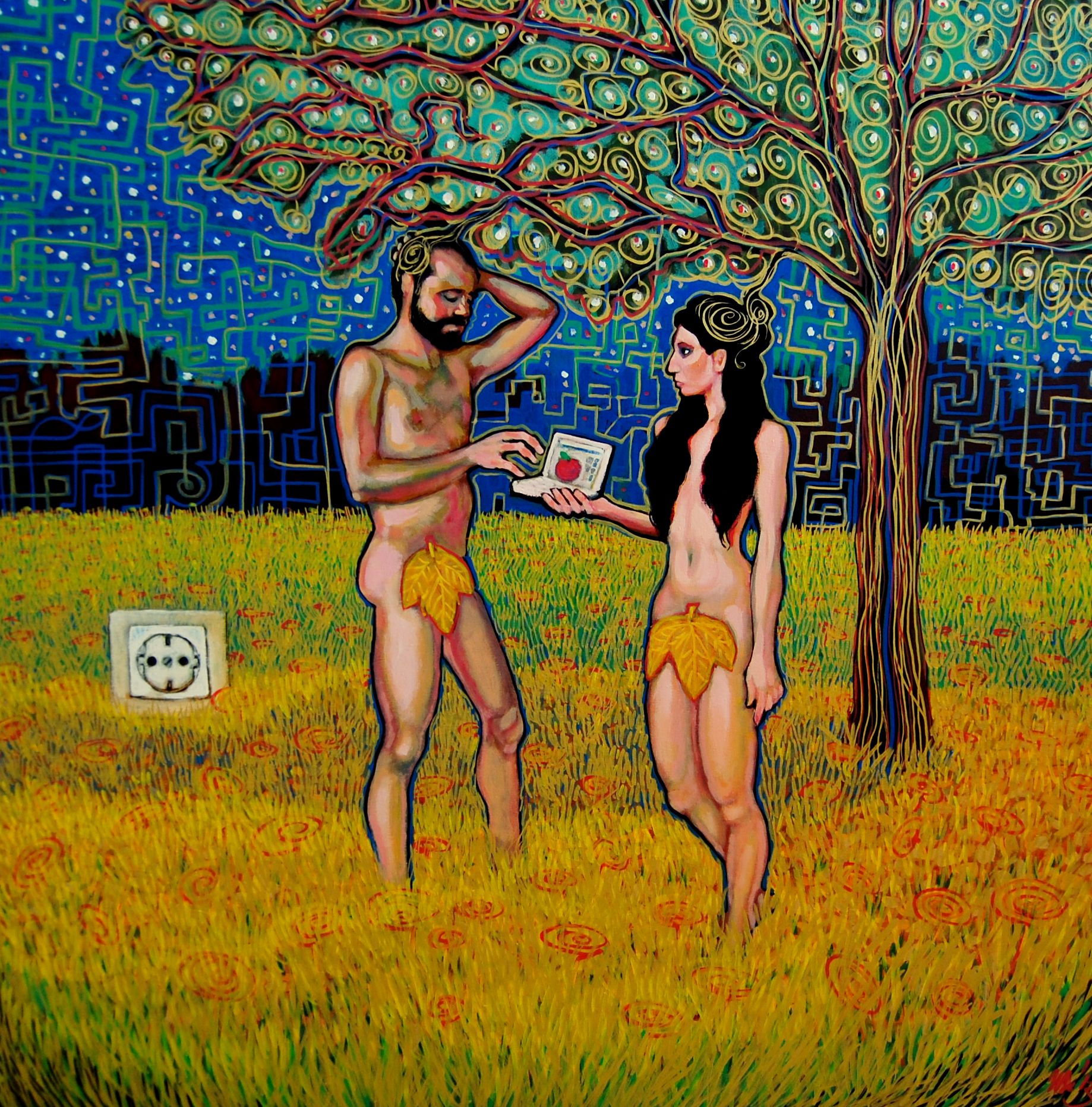 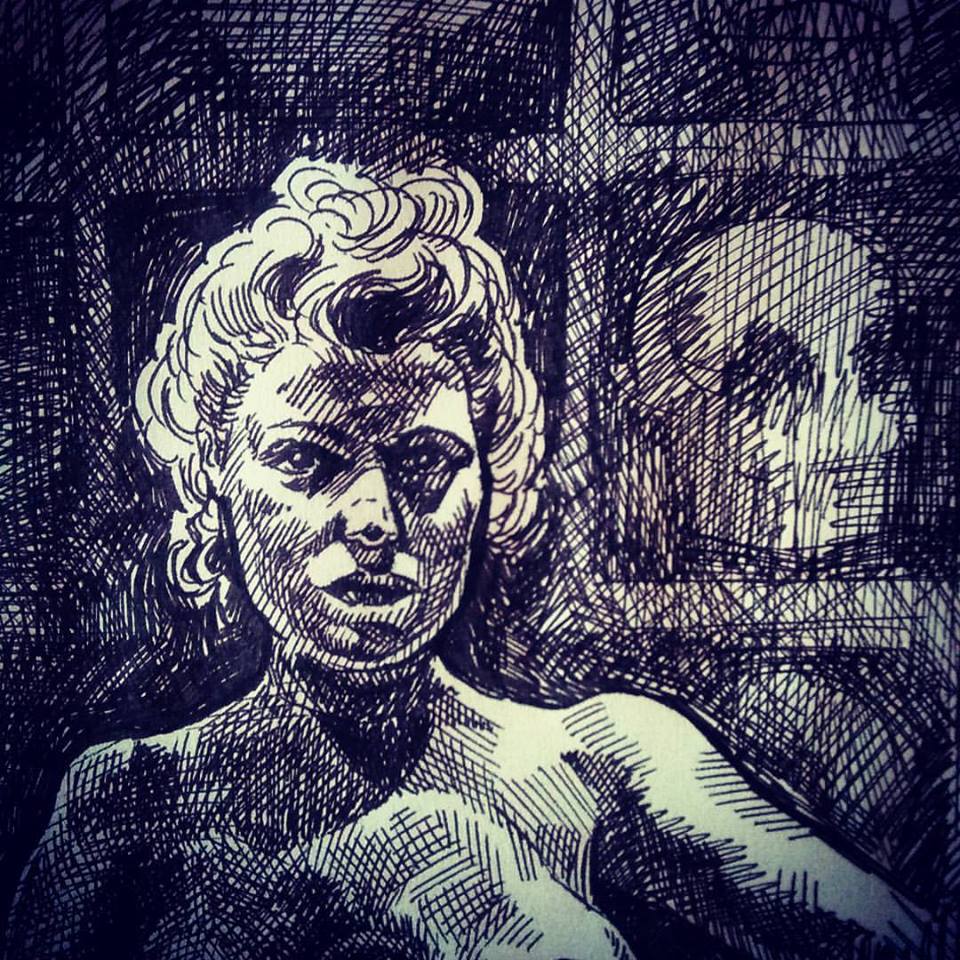 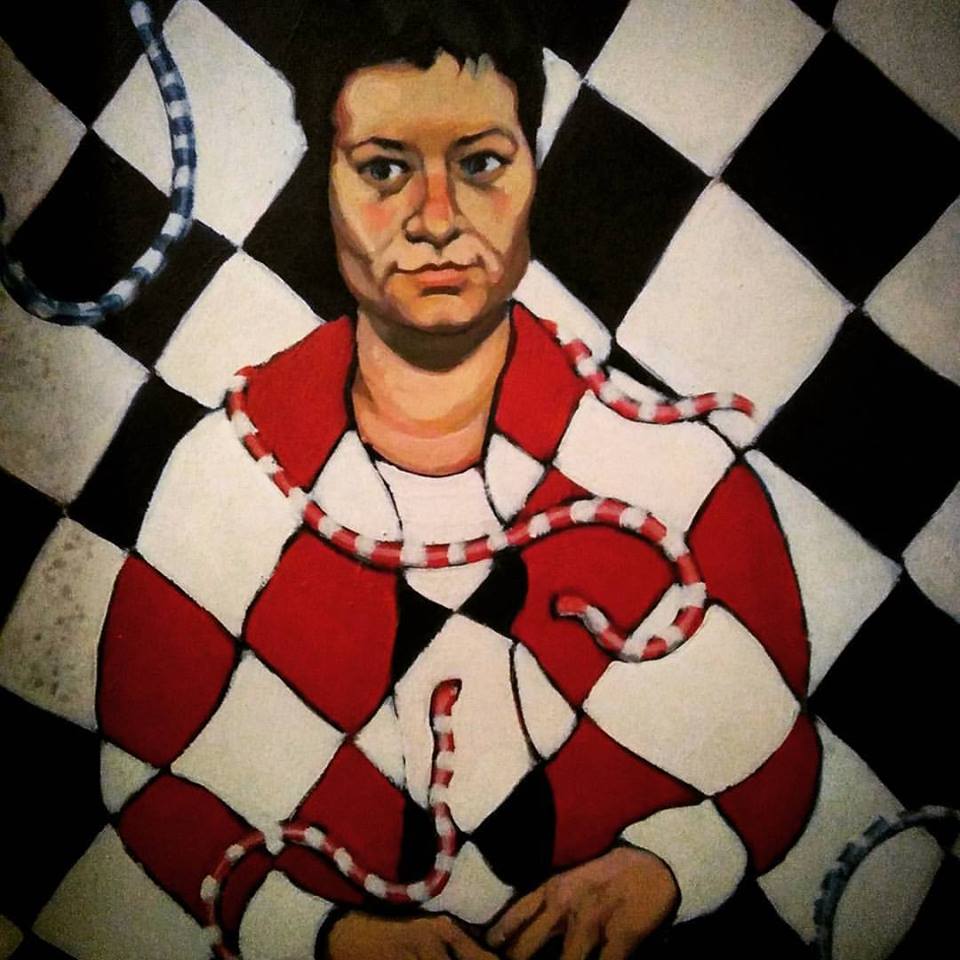 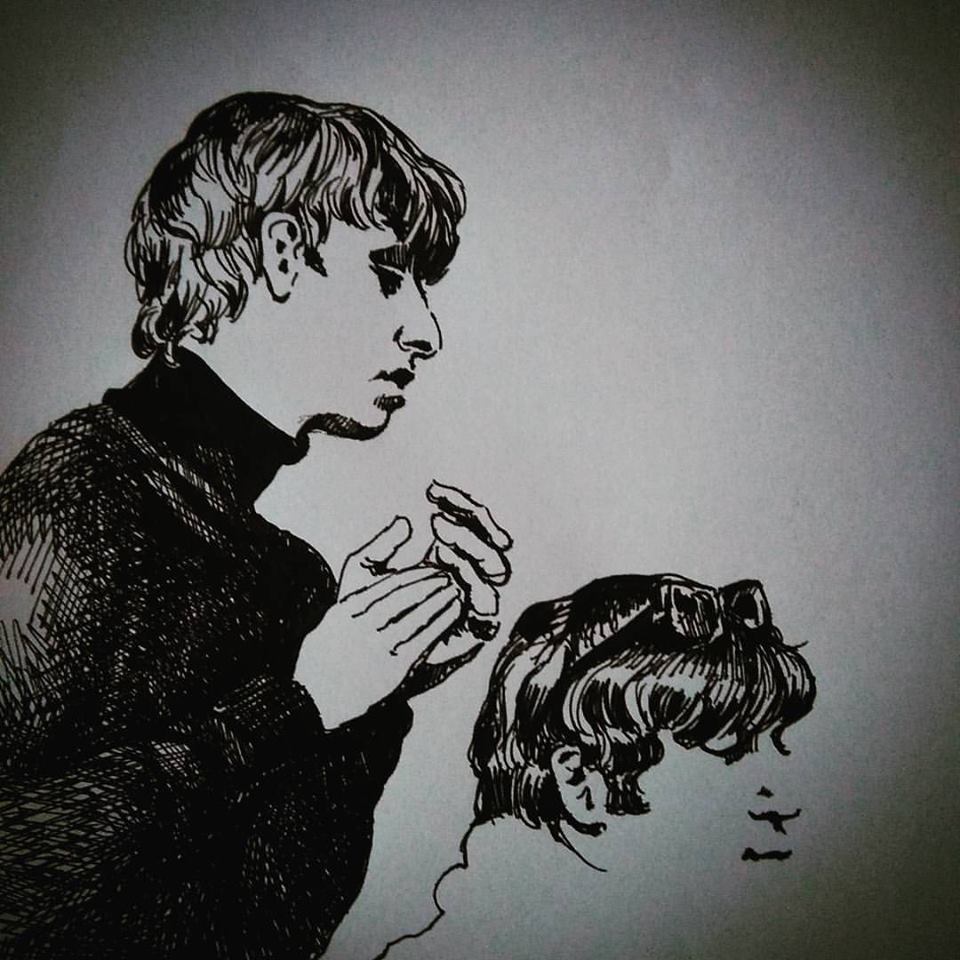 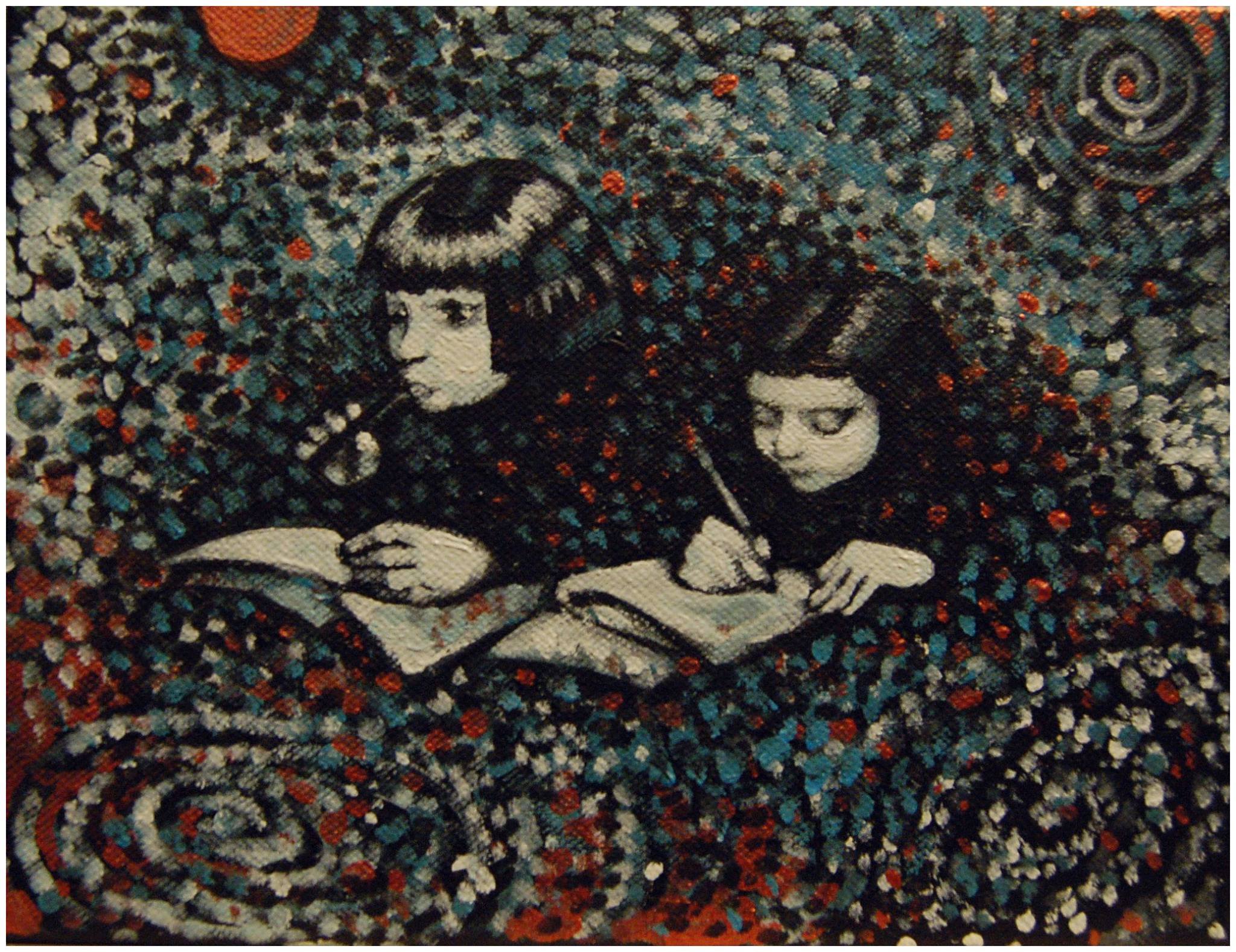 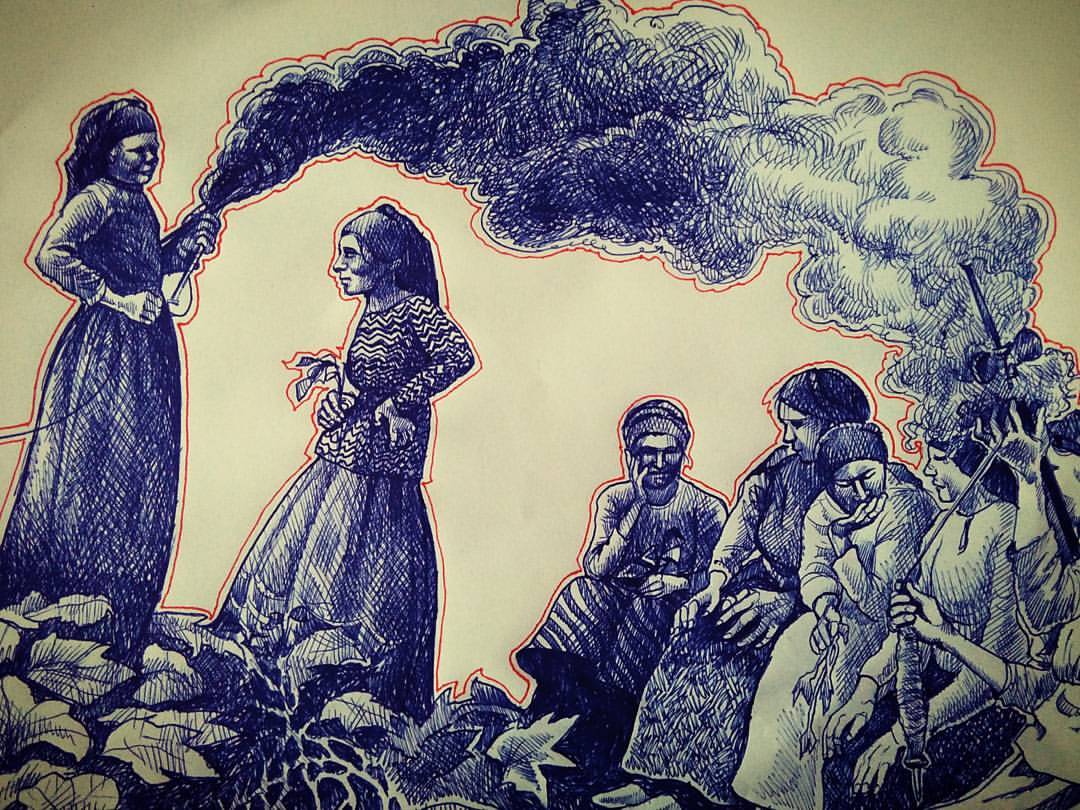