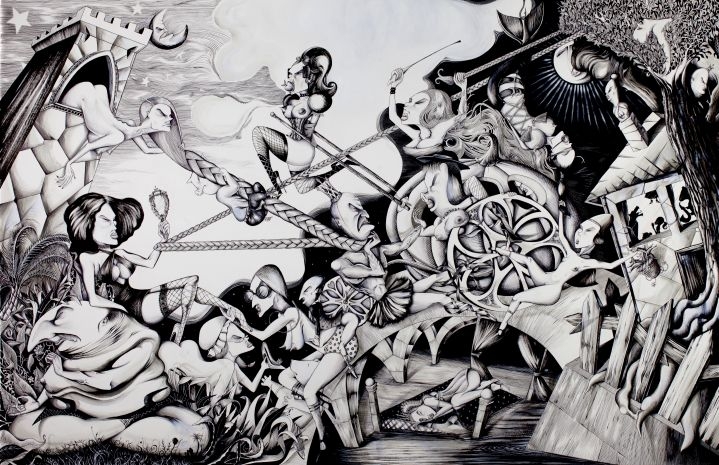 Taxiarchis Mermiris studied Visual Communication, painting and drawing. Since 2008 he has participated in several group and solo exhibitions both in Athens and London.

Fears and vices, derived from the perplex irrationality of human nature are exploited and exposed. Most of the messages are implicit, though the work itself is quite audacious and provocative. Intricate linear technique meets bold brushstrokes. 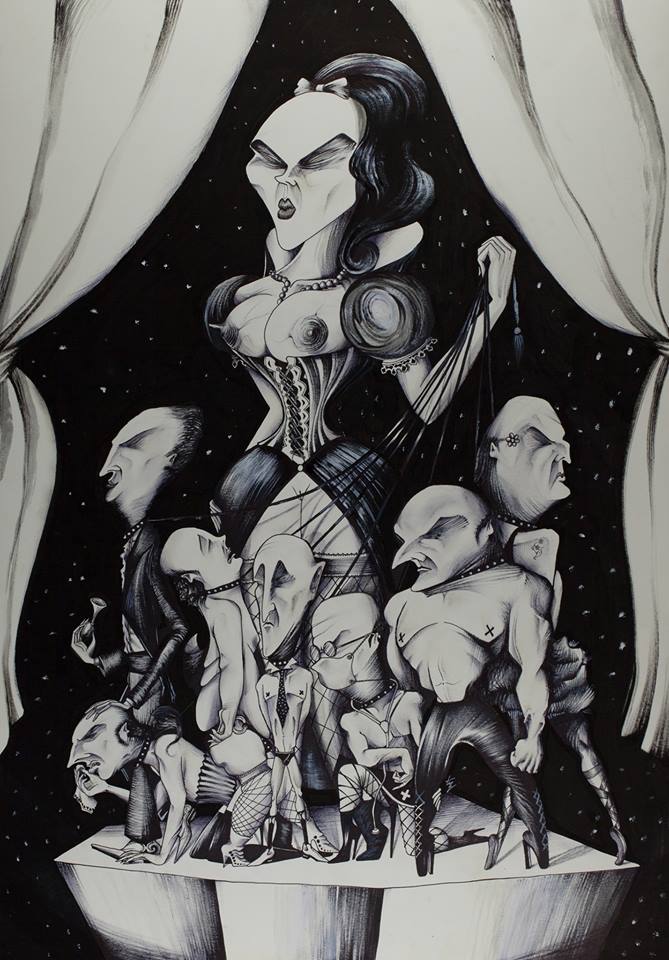 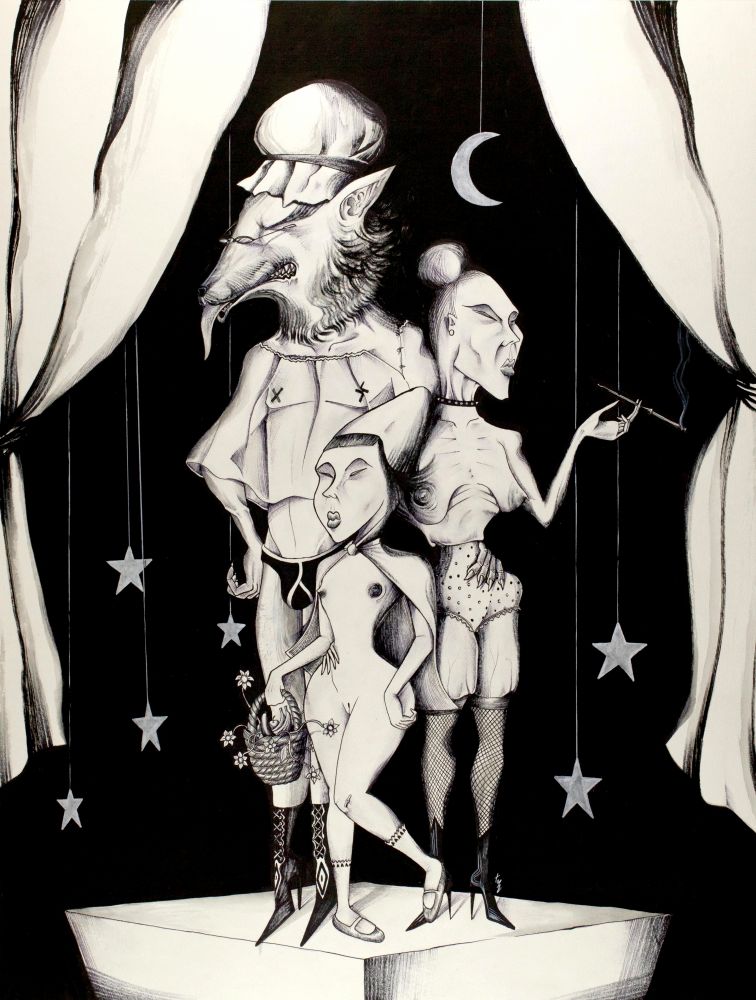 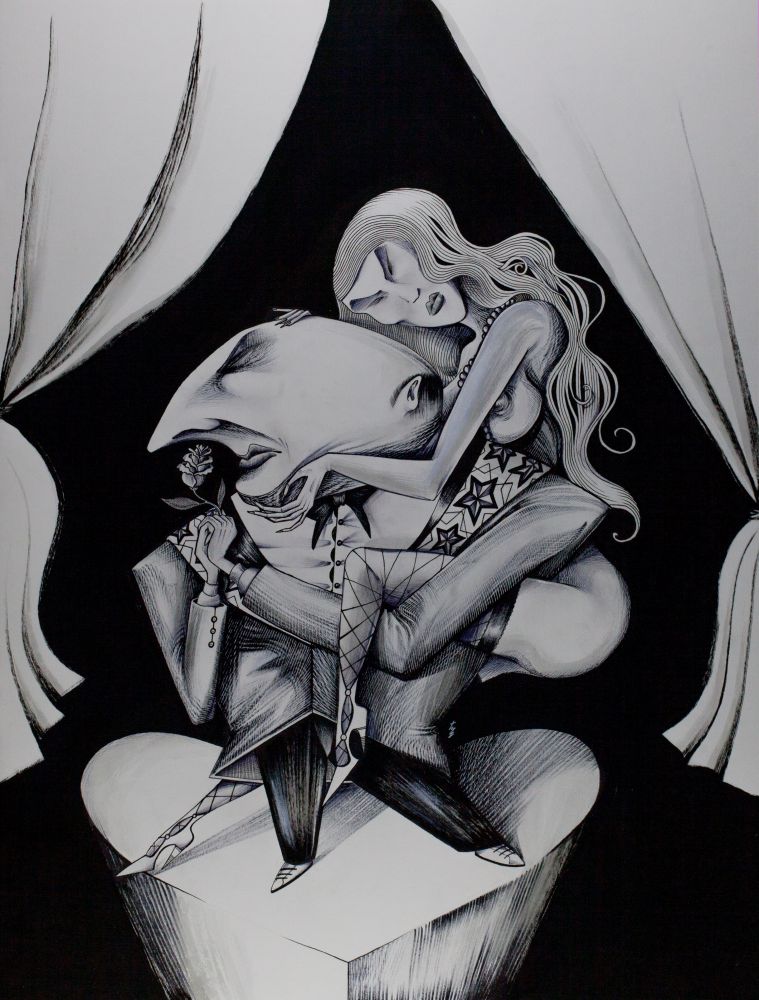 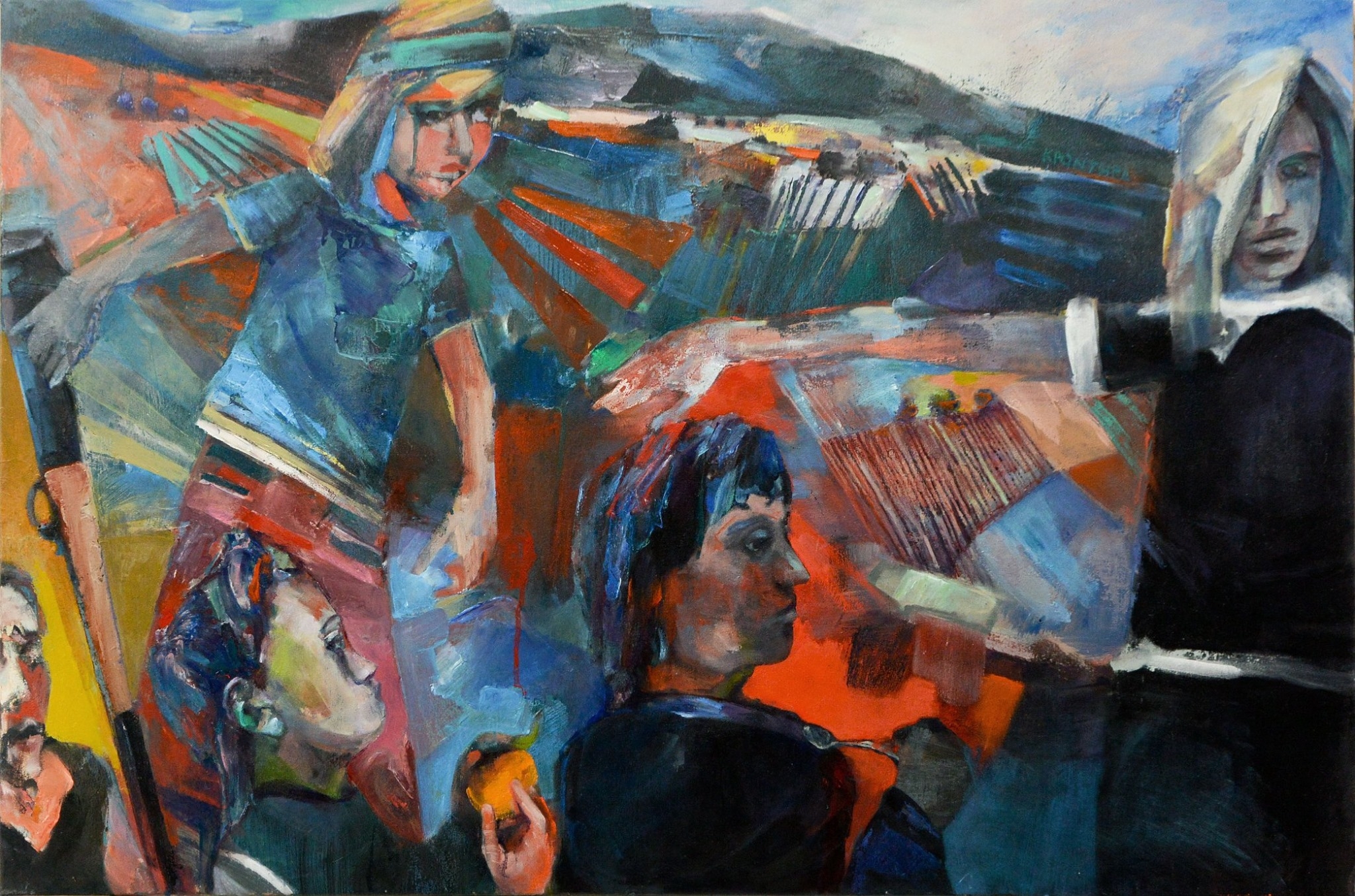