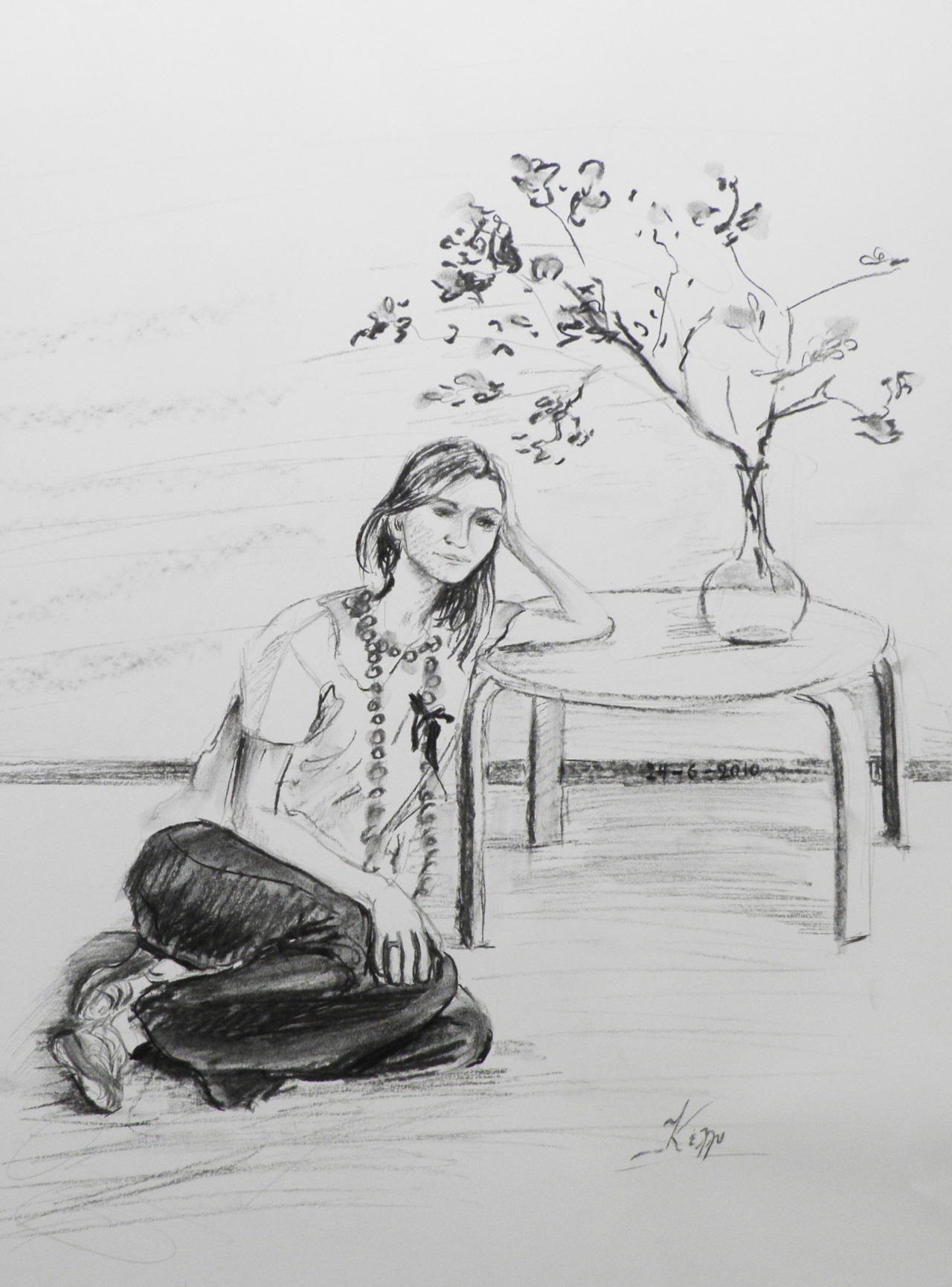 I studied Painting and Engraving at School of Fine Arts in Lecce, Italy. I was lucky to have as mentors professors Luigi Spano and Resta until I graduated in 2000. Since then, I work as an art teacher in schools around Greece. My biggest love though is to paint all those faces of my life and capture their feelings through my canva. Realism is the main characteristic of my oil portraits. Also, I ’ve been practising with pencil, carcoal, ink, pastel and tempera. My artwork has been exposed in many exhibitions, both group and personal.

1997 “IN TINERE” at municipal Gallery of Larissa

I currently live and work in Larissa 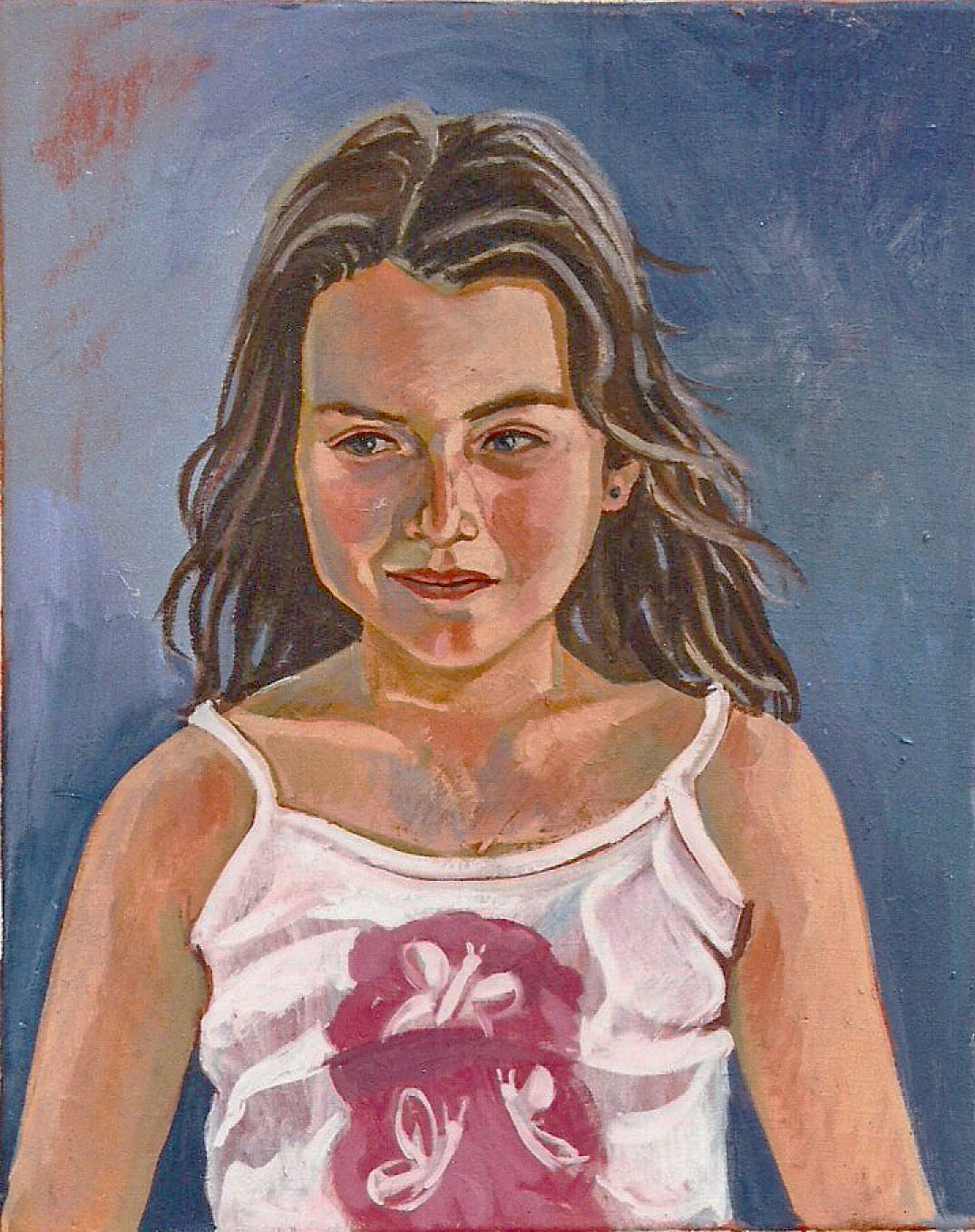 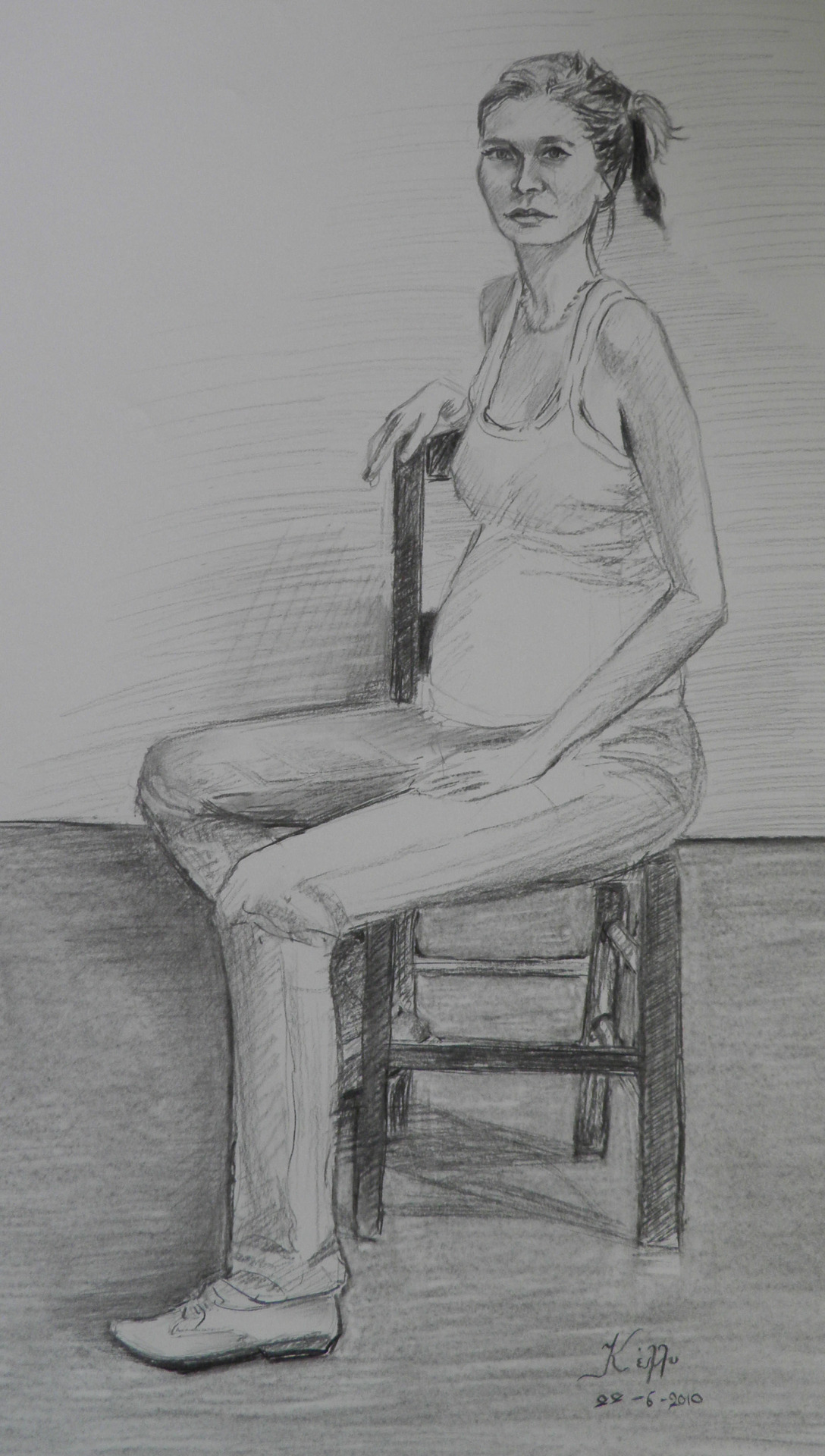 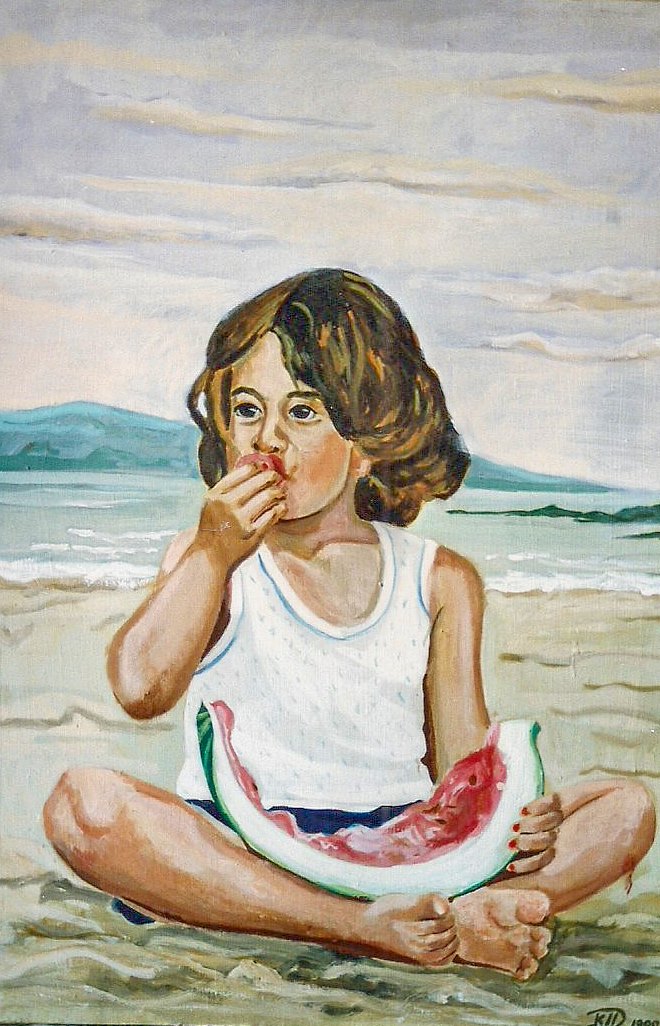