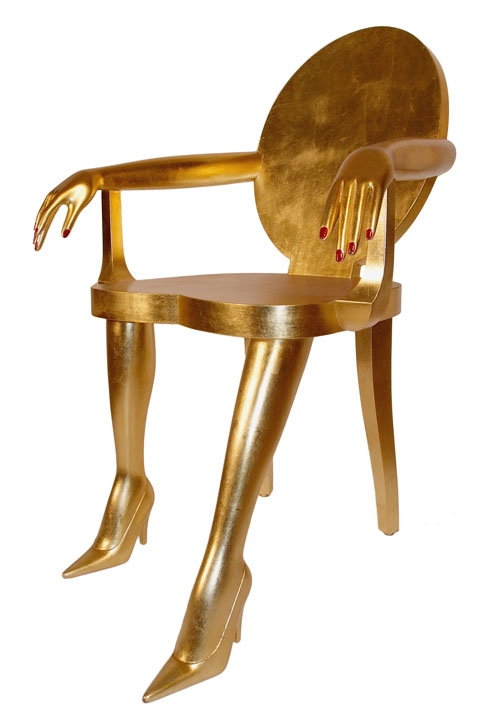 After nearly 17 years in the film business, Marjorie Skouras elected to follow her passion and entered the field of interior design. With a B.A. in Art History from U.C.L.A, and several years of training as a fine arts photographer, the segue into the field of interior and product design was a natural transition.  Marjorie Skouras Design LLC has now been fruitfully in business for nearly twenty years.

Using her own house a testing ground, Skouras honed her skills in both design work and shopping for unusual pieces. A mix of both periods and styles, as well as a generous use of color distinguish her aesthtic. When asked to define her personal style, she responds that it is fairly traditional, but almost always with a twist, and playfulness is a constant element. Having said this, she is equally at ease with both modern and the more straightforward traditional styles. Philosophically, Skouras feels that her job is to interpret her client’s needs and desires, and to present design solutions to them that enhances their lives, while at the same time maintaining a sense of practicality.

Over the course of the past eighteen years, she has worked on many diverse projects, ranging from single rooms to 17,000 square foot houses. In addition to her interior design work, Skouras has an eponymous line of luxury home products and lighting, which she continues to expand.  The line, Marjorie Skouras Design LLC, is represented nationwide in to the trade showrooms, as well as in Dubai.  She services clients worldwide.

Since 2010, Ms. Skouras has enjoyed a wonderfully creative licensed collaboration with Currey and Company, with several of the designs becoming best sellers.  The venture with Currey & Co. has allowed her to reach a broader audience, as well as to work in new mediums.  She shares a unique vision with Currey & Co.  that allows for the creation of both beautiful, unique, eye catching pieces, which have garnered much press as well worldwide.

Her design work and products have been featured in Interior Design Magazine, Elle Décor, House and Garden, House Beautiful, Domino, Harper’s Bazaar, Angeleno, San Francisco Magazine, AD France, Greek House Beautiful, The World of Interiors, Veranda, Traditional Home, AD Italia, AD France, as well as many more international and regional publications.. In May 2007, Skouras had the cover of the Metropolitan Home Design 100 issue, and was hailed as one of the most influential designers in America. She was also nominated one of the most prominent designers in Los Angeles in the October 2007 issue of Metropolitan Home Magazine. Ms. Skouras has also been seen on several television shows, including the HGTV show “The Kitty Bartholomew Show” three times, The Joan Agajanian Quinn Interviews, the French television show “Interieurs” and NBC’s Open House.

In the fall of 2015, Ms. Skouras’ home was prominently featured in the Rizzoli book “Heart and Home” by Linda O’Keefe, which features some of the most celebrated and innovative figures in the worlds of interior design, architecture, fashion and art.  It was also featured at the same time in Lisa Borgnes Giramonte’s book, “Novel Interiors”.  Prior to this, her home and work have been featured in an additional 5 books on interior design.

Ms. Skouras was born a fourth generation San Franciscan, and was raised between San Francisco, Los Angeles and the Napa Valley, with a 2 year sojourn on the island of Corfu in Greece, which was to help shape her destiny.  She travels the world on a regular basis, which is a great inspiration for her work.  She lives with her first true love (from the island of Corfu in 1975) Bruno Bardavid, her magical daughter India Eugenie and their three miniature Dachshunds Georges Pompidou, Sultana and Violette.  In the fall of 2017, they will move into their restored Art Nouveau mansion, a listed historical monument in Mexico, in Merida, the Yucatan and continue the adventure with a new boutique, La Malaquita, a design studio which will not only produce the current lines but new pieces as well working with local artisans and materials.  She will also open a salon du The in the historic house across the street from her house, just for fun…stayed tuned! 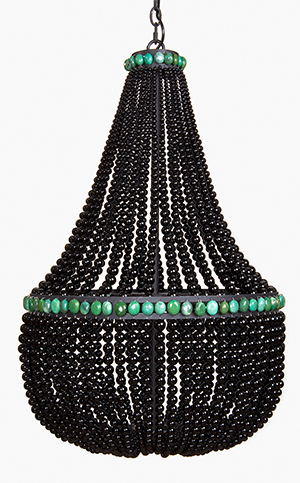 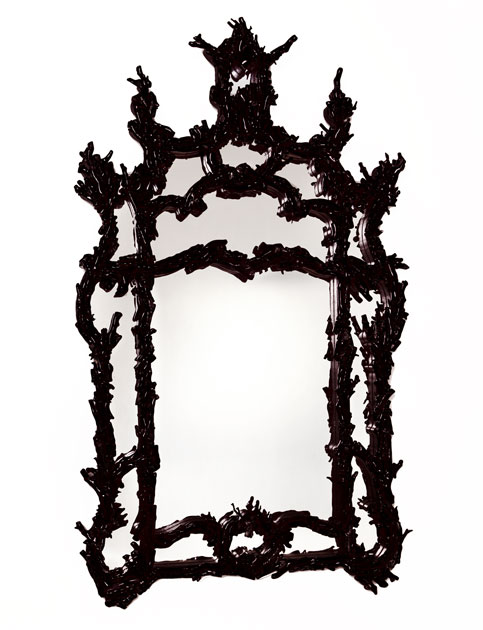 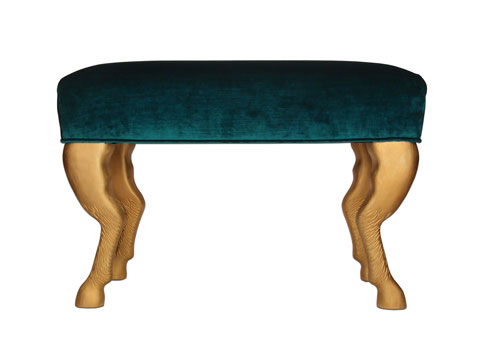 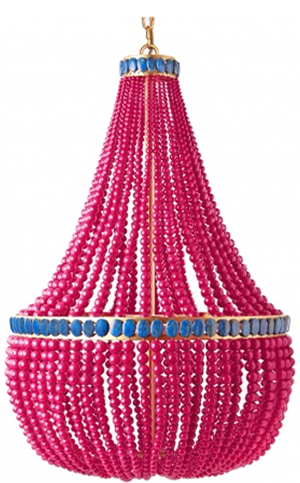 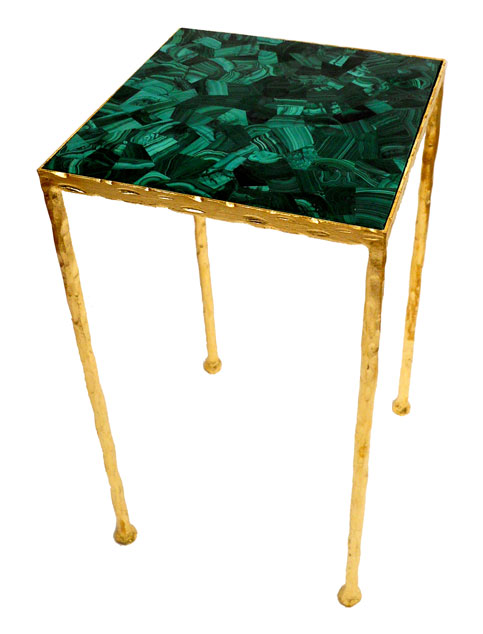