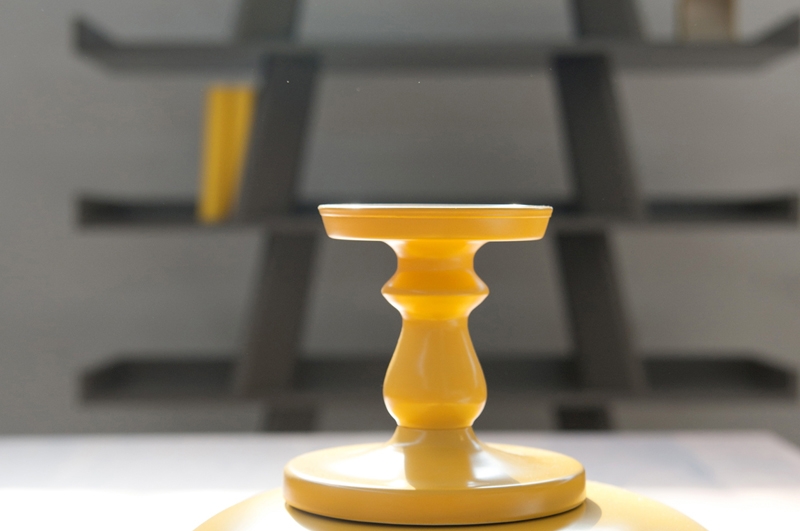 Since 1992 has been designing furnitures and decorative objects for Greek companies. He was a founding member of the Athens Secretariat of Industrial Design and has participated in many industrial design exhibitions He has tutored at theTechnological Educational Institutions (TEI's) of Athens and is also a professor at the Athens School of Applied Arts A.K.T.O.

SOTIRIS LAZOU is a member of the Greek design group Schemata which was founded in 2003. Schemata's designers are united in strong philosophical roots and in a desire to create contemporary, functional and aesthetic products which break free from traditional Greek design in quite a spectacular way. 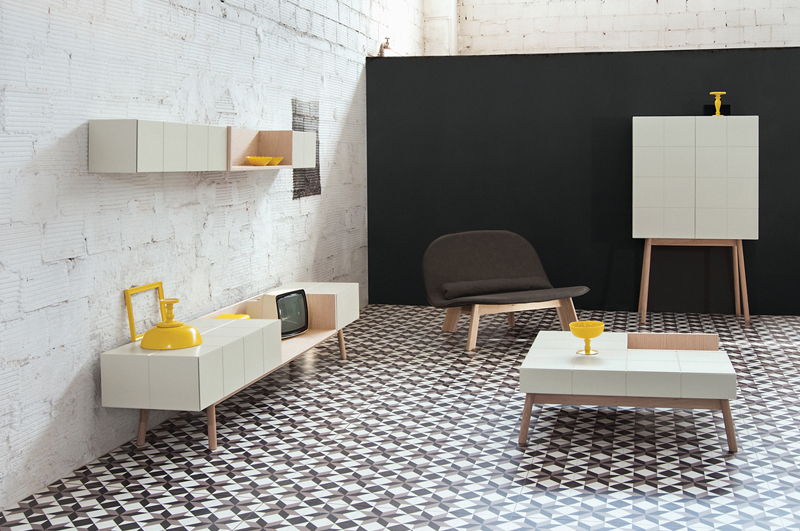 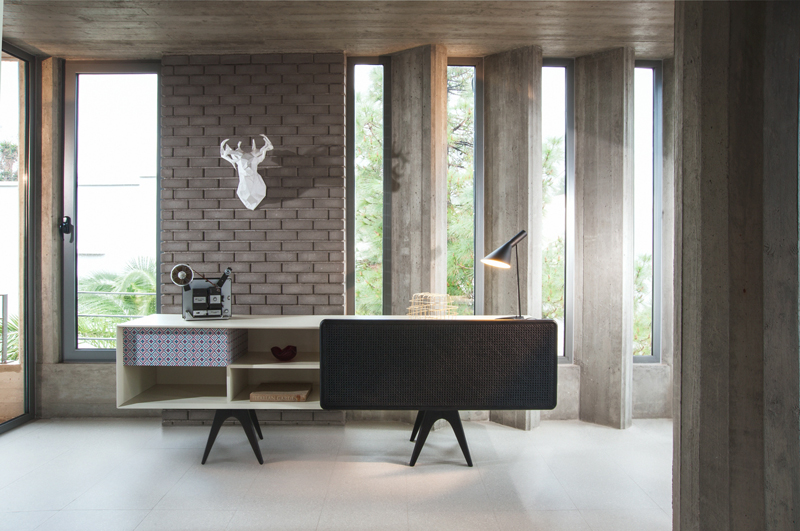 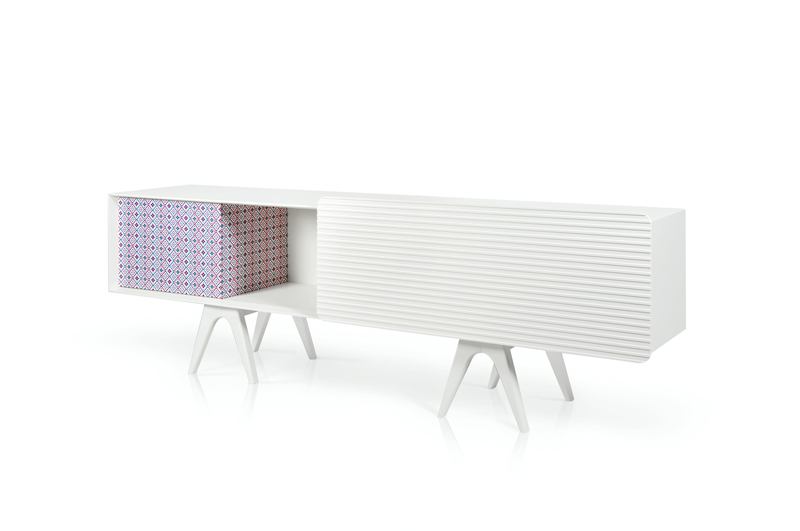 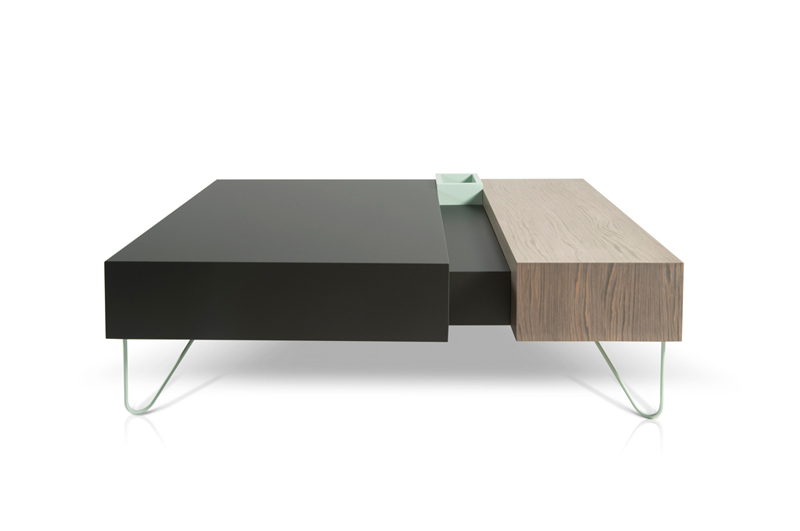 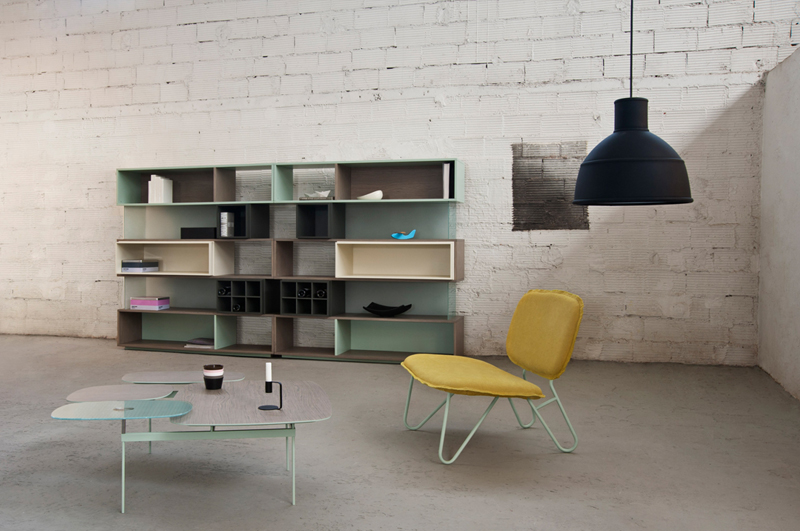 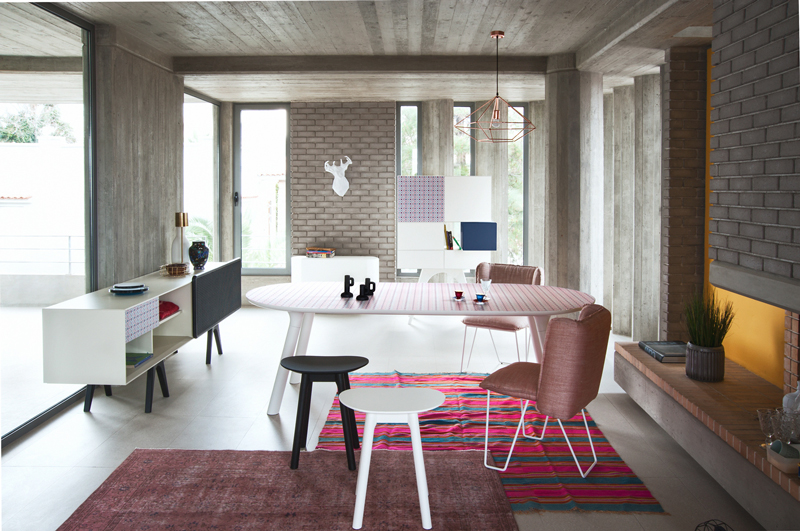