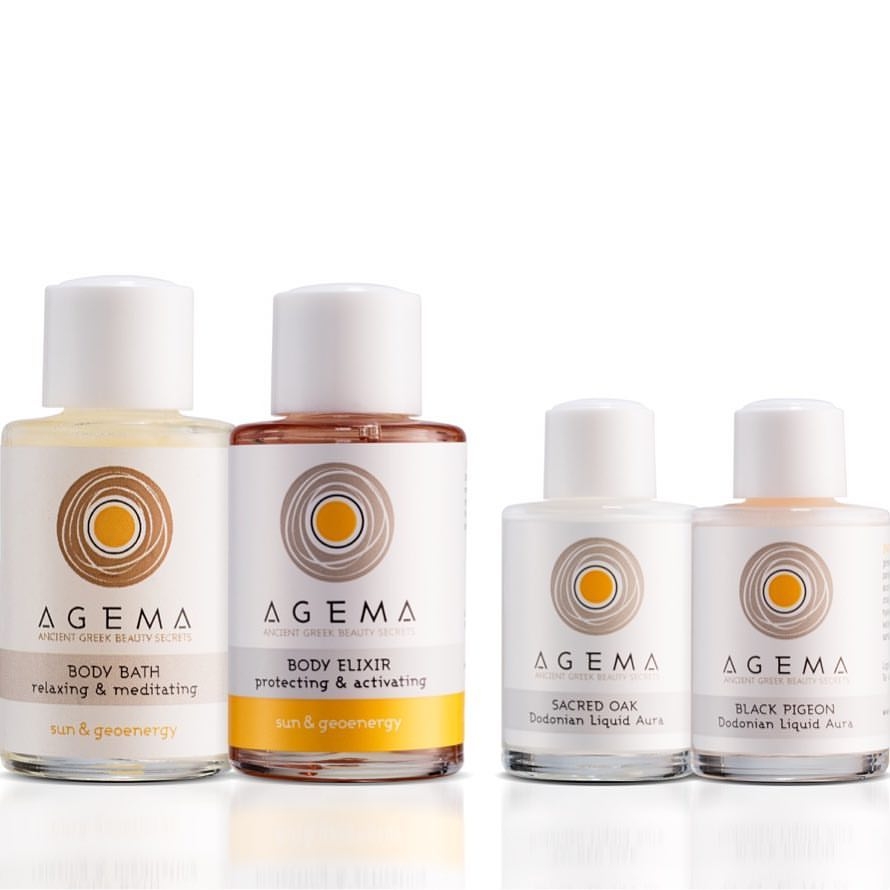 AGEMA / Ancient Beauty Secrets, was founded at Ligos, Ioannina, in the region of Dodoni valley, surrounded by an intensely mystical nature with indigenous plants, traditionally considered to be gifts from the Gods. Its vital energy is interfused to and expressed by every life form in the vicinity, creating a perpetual, everlasting, natural energy source, thus selected as the location of the first, most ancient and for a long period of time, only oracle.

Using the primeval procedures and recipes, our Ancestors received the powers and the full vibrating potential of the living beings that belong to the local flora, beings that harbor “clear information” and a prominent collective memory.

AGEMA was created to convey these natural – clear – energy gifts, with respect to and in union with nature and its laws.

Its primeval – natural – energy products are the pathway, the channel that connects Dodoni’s energy Source with your own unique self.

AGEMA transmutes, transforms and projects the primeval structures of the ancient grandeur to our “modern”, “current”, “advanced” times of “here and now”…

The price of AGEMA products refers to the value of the “natural” product. The eternal, inexhaustible energy emanating from Dodoni valley, is not a marketable commodity and as such it is bounteously given out to AGEMA’s friends. 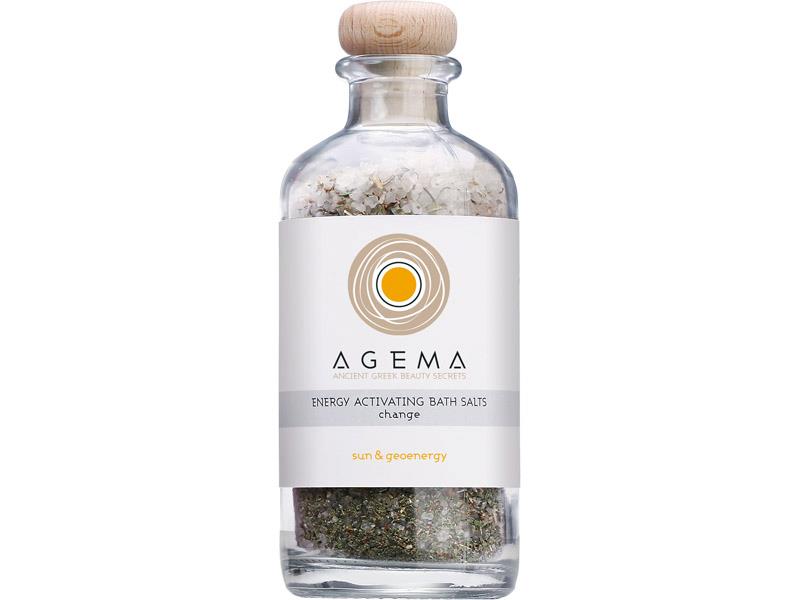 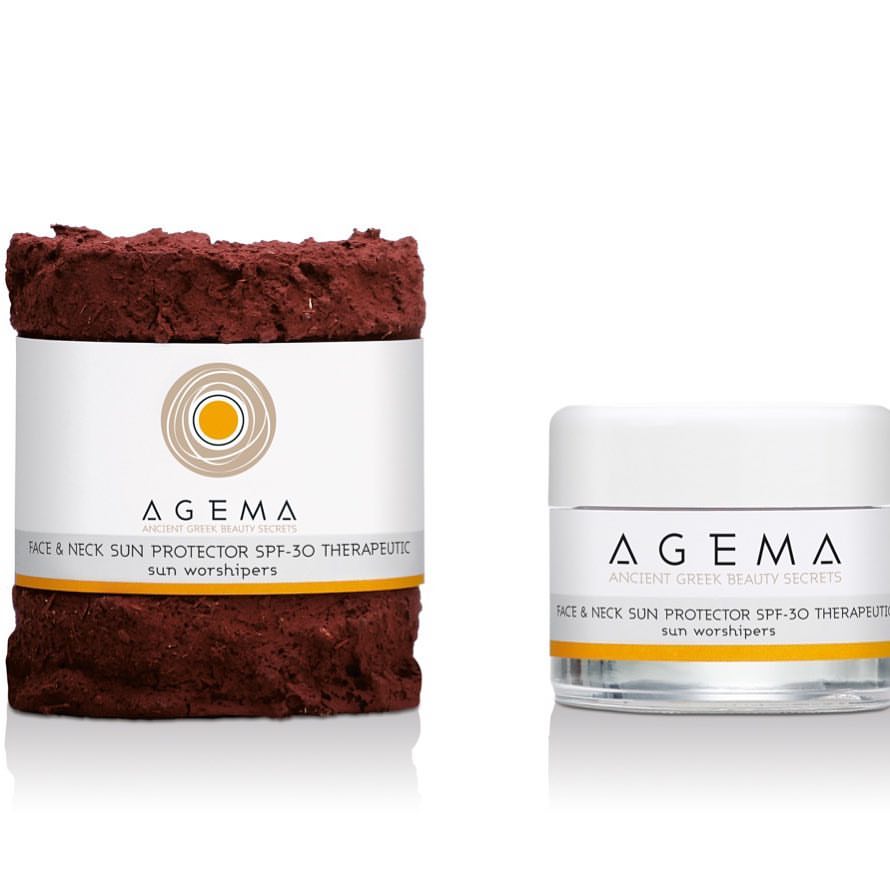 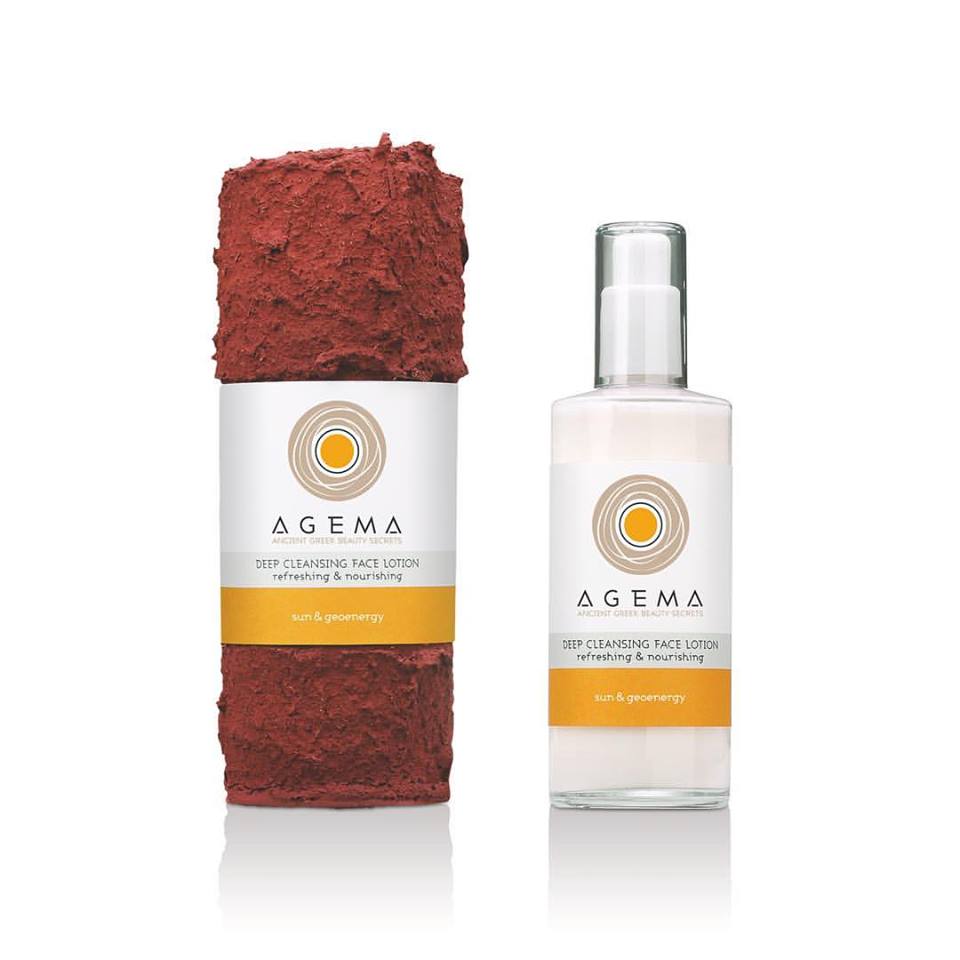 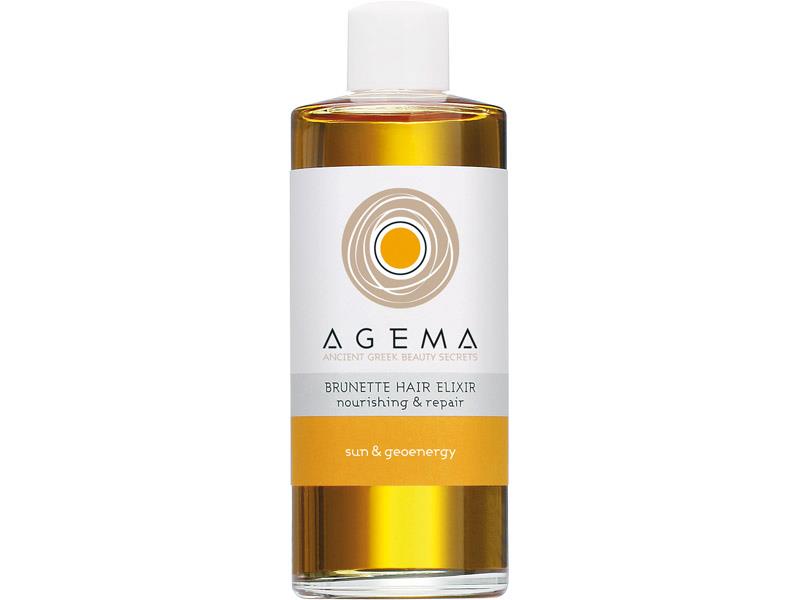 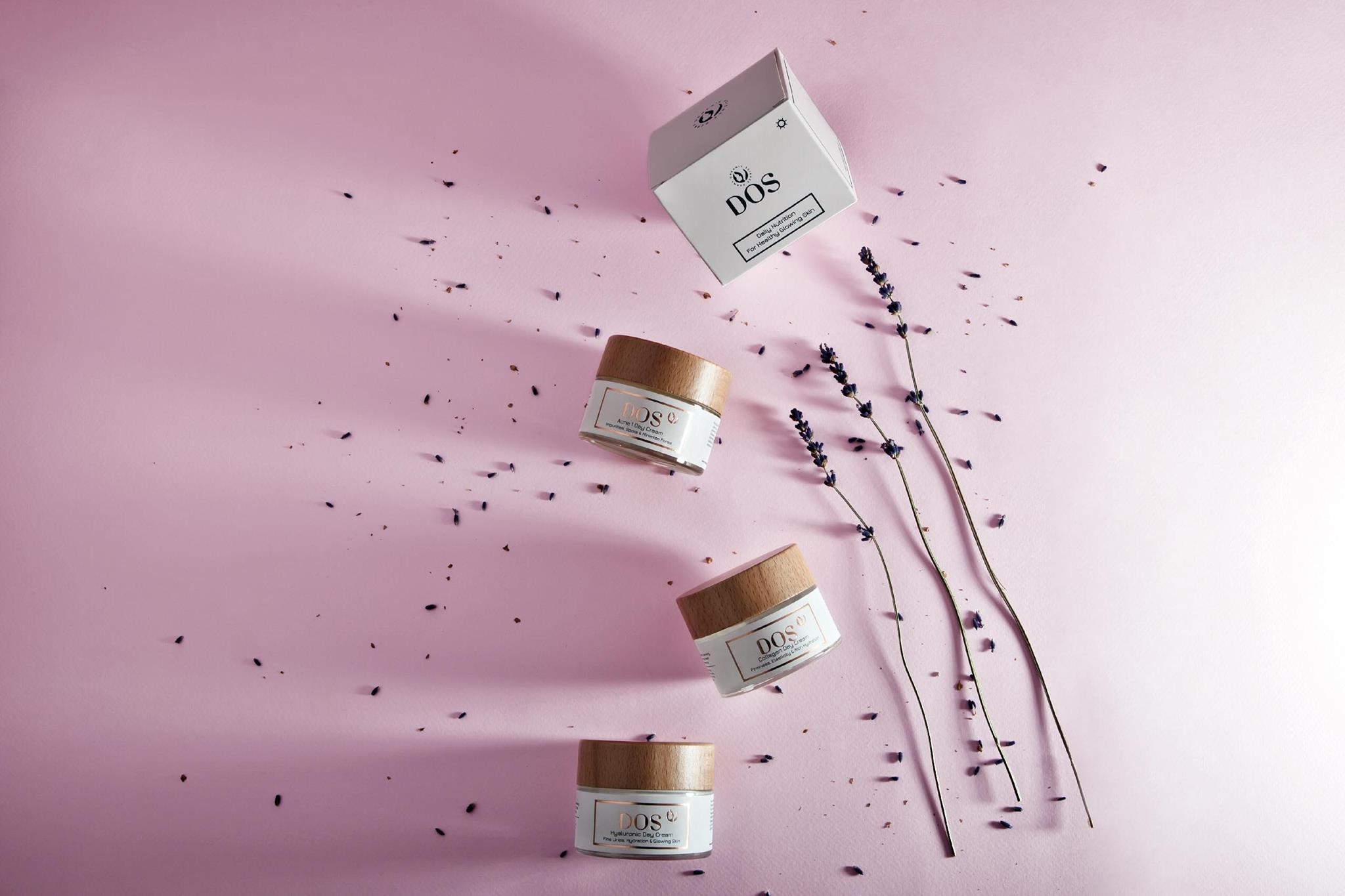 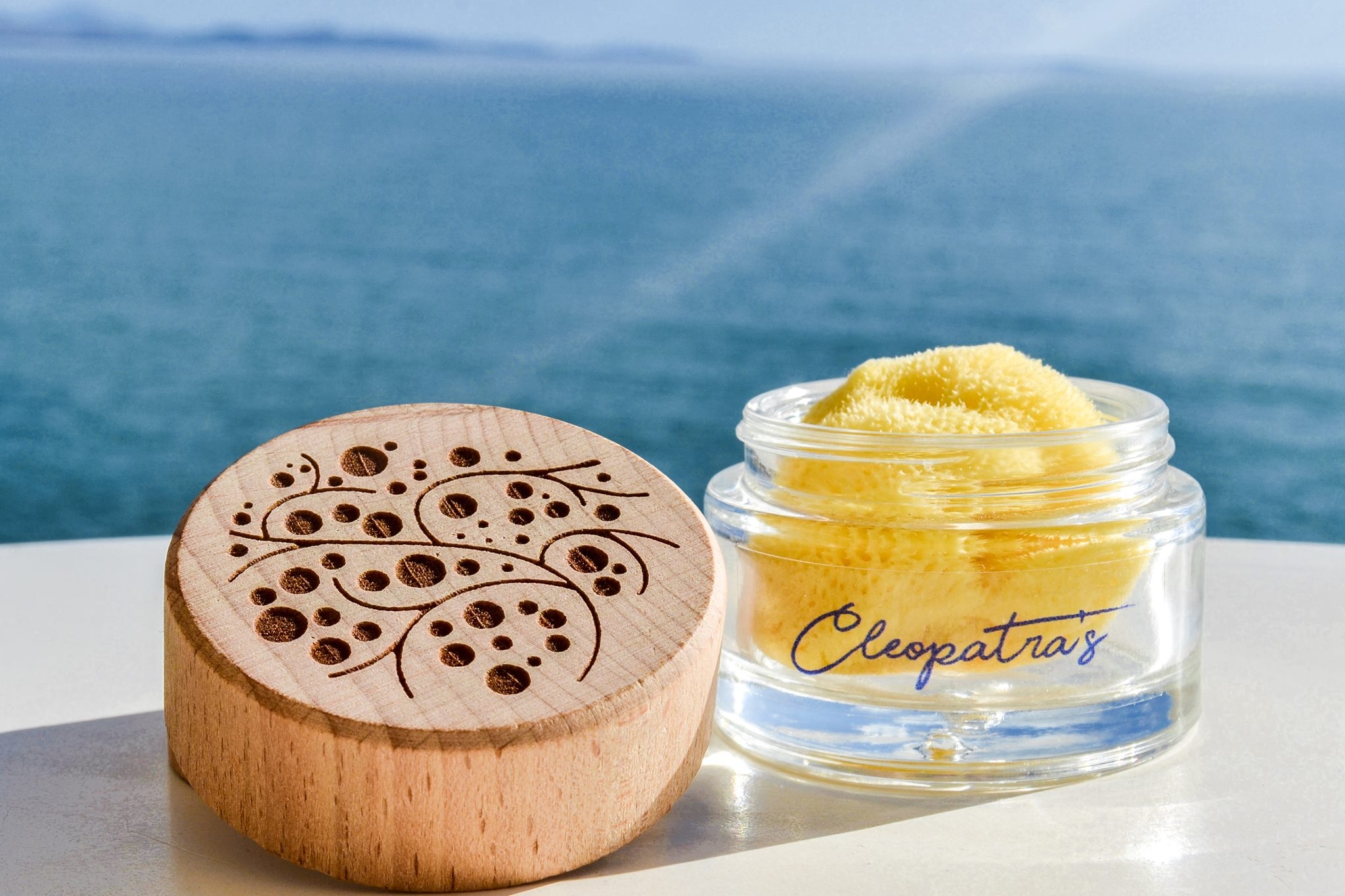 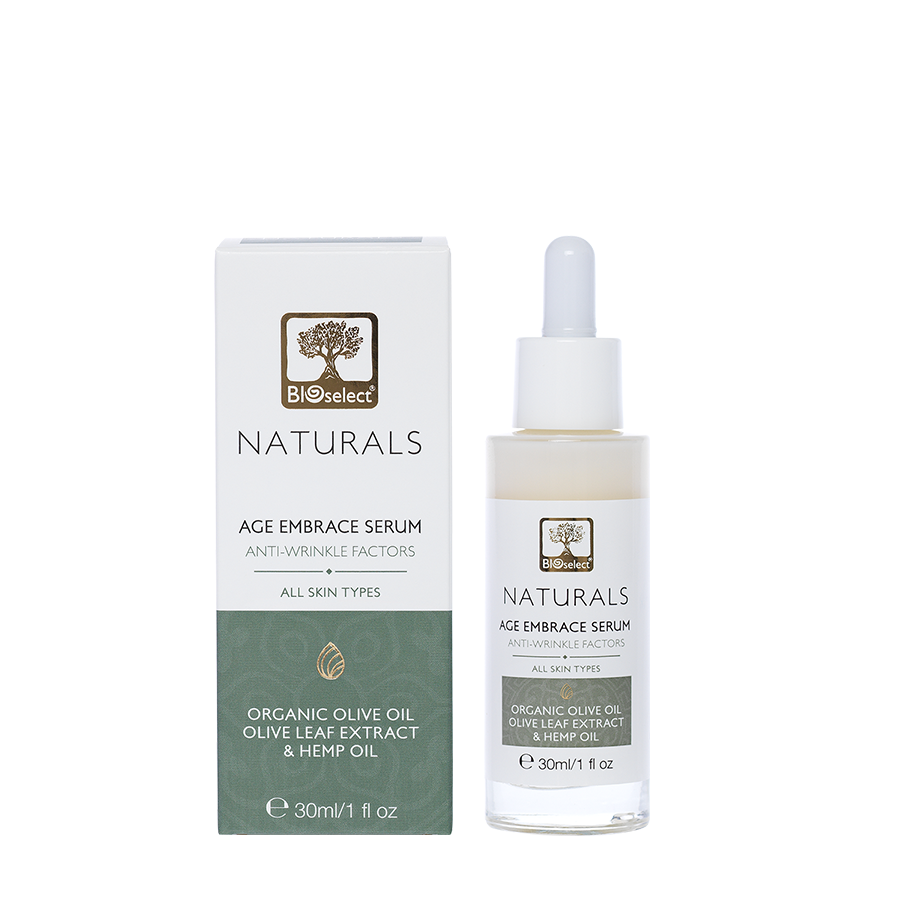 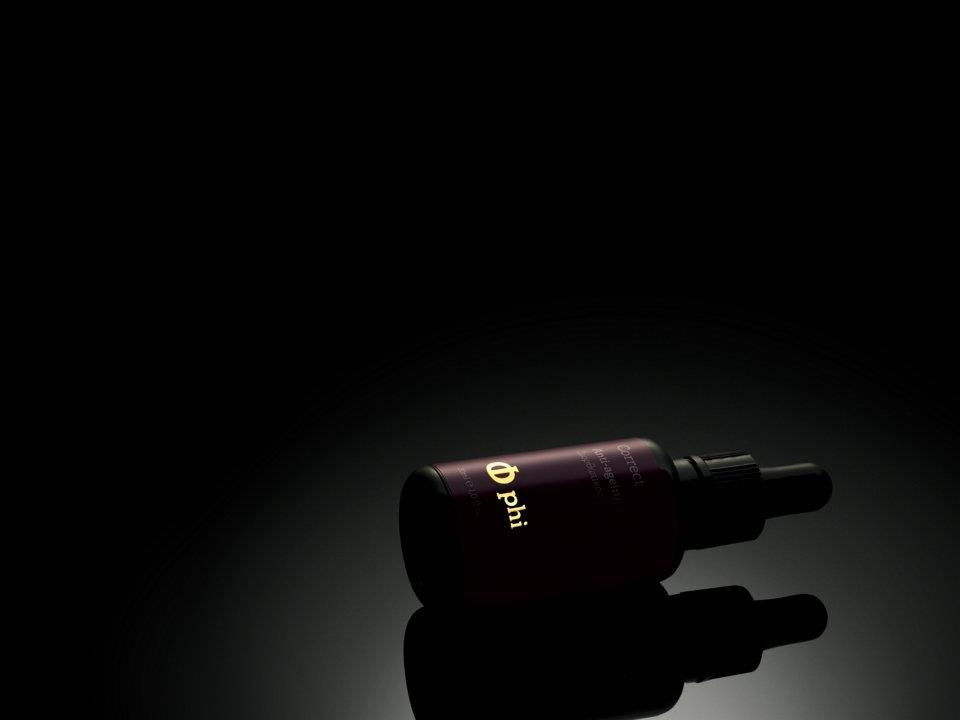 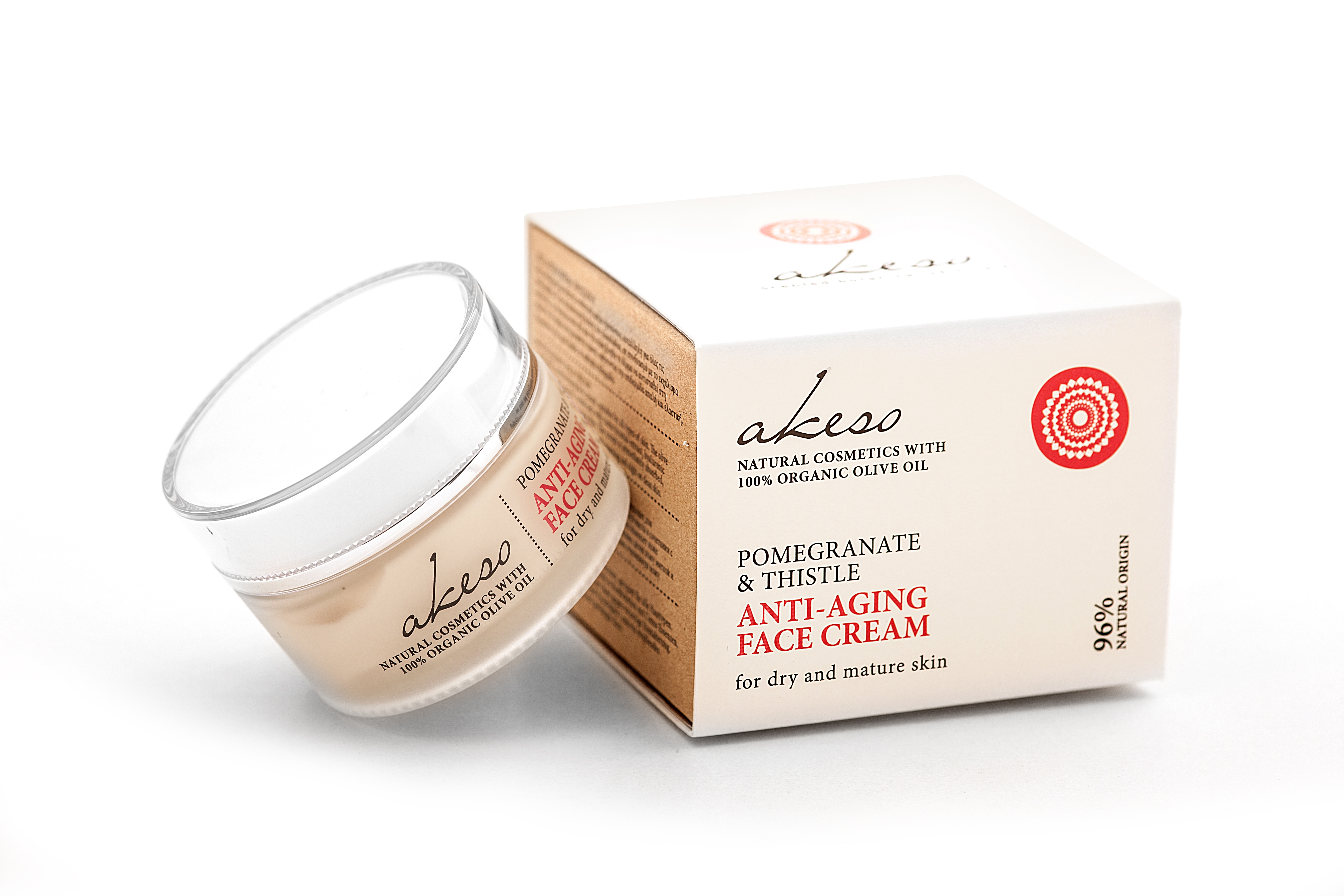 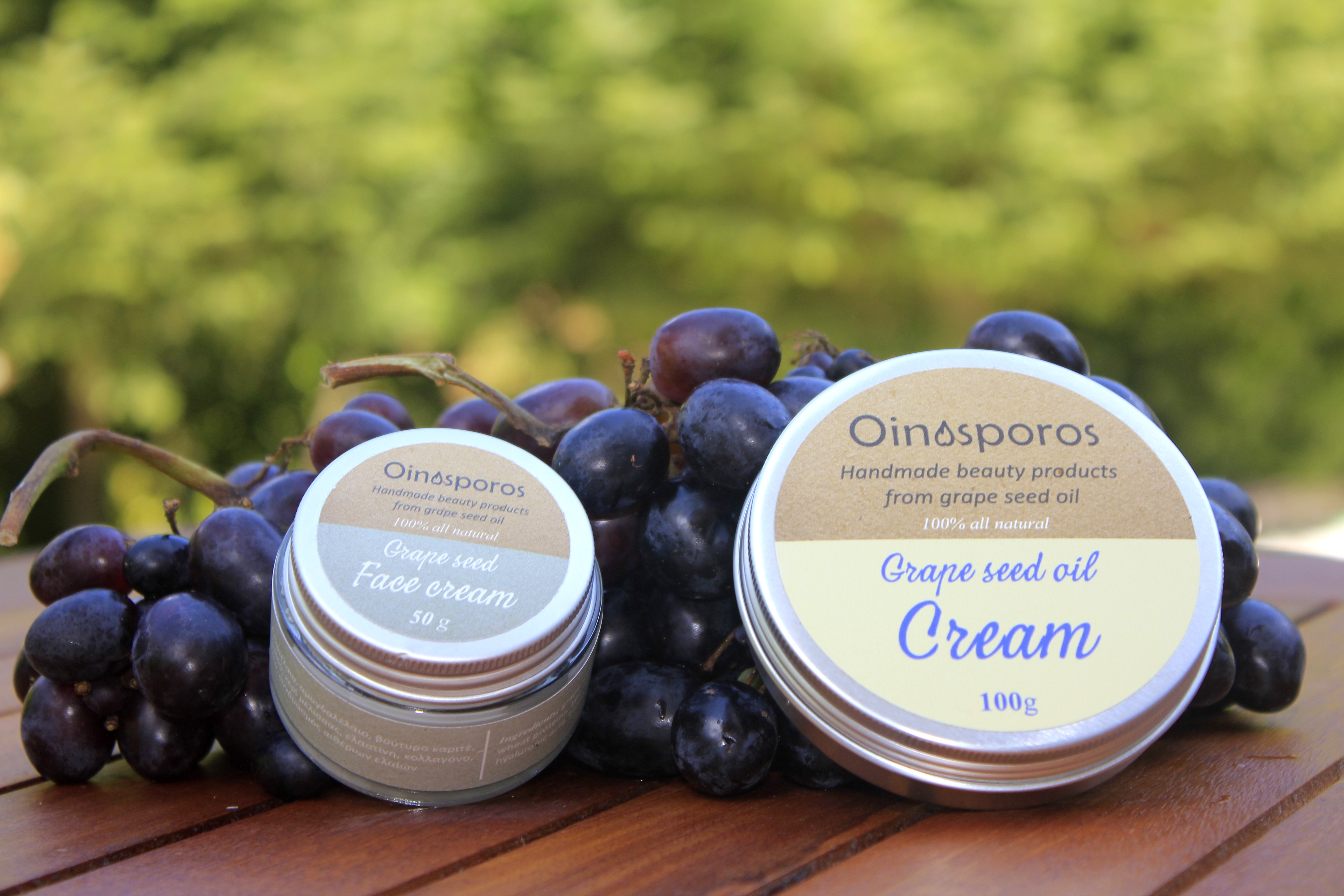