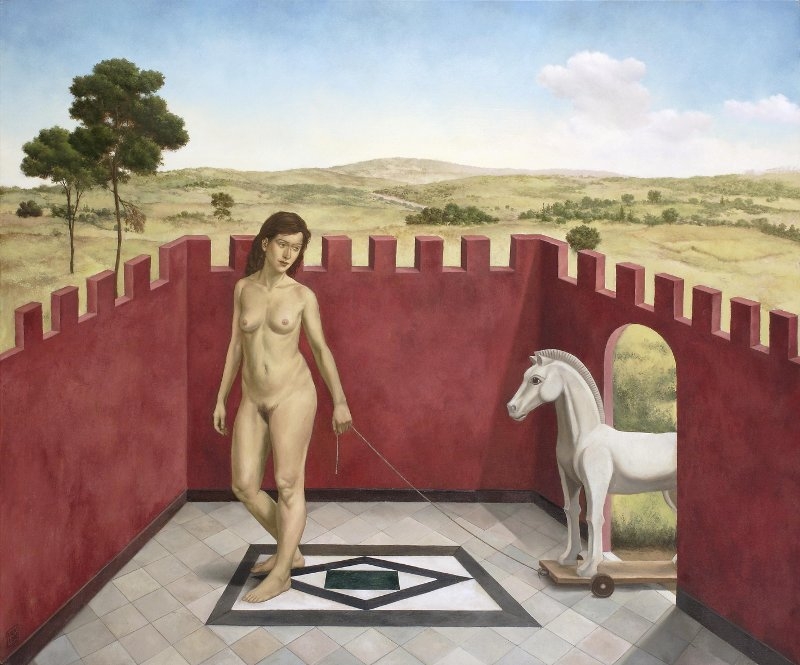 Born in Athens in 1957. From 1977 to 1982 he studied Painting at the Athens School of Fine Arts under P. Tetsis. During that period, at the same school, he attended courses in icon-painting and fresco. In 1985 he worked as an art teacher in Secondary Education for six years, until he decided to devote himself entirely to painting. In 1987 he presented his work for the first time in a group exhibition at the Nees Morfes Gallery. He lives and works in Athens. 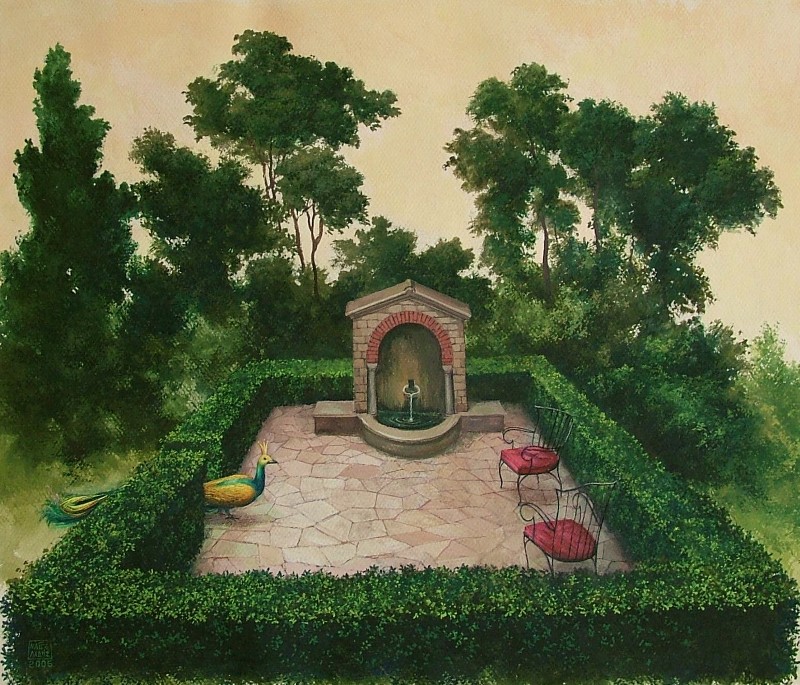 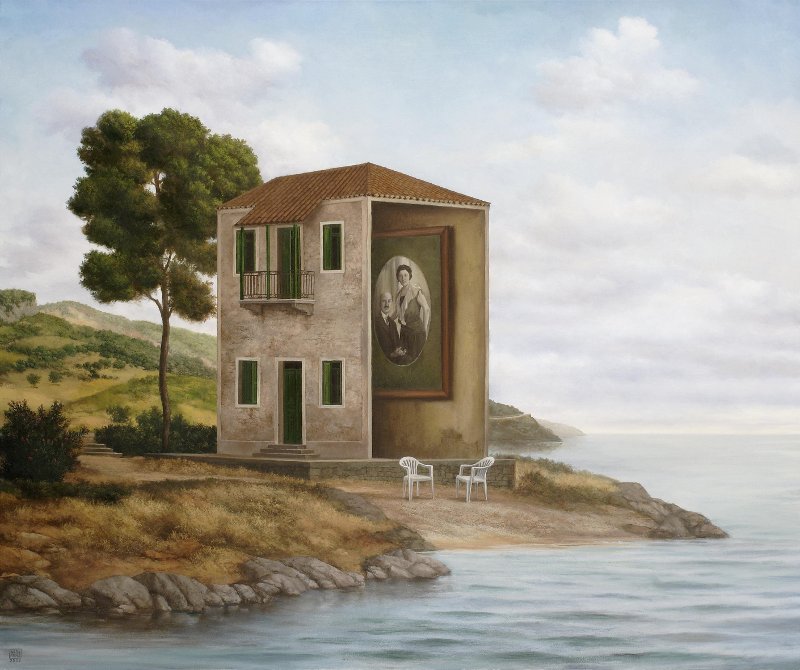 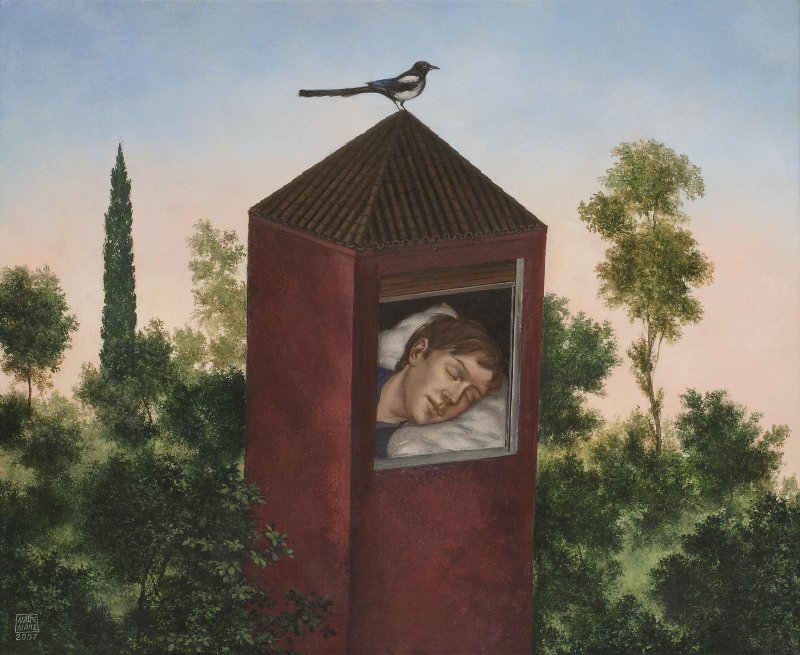 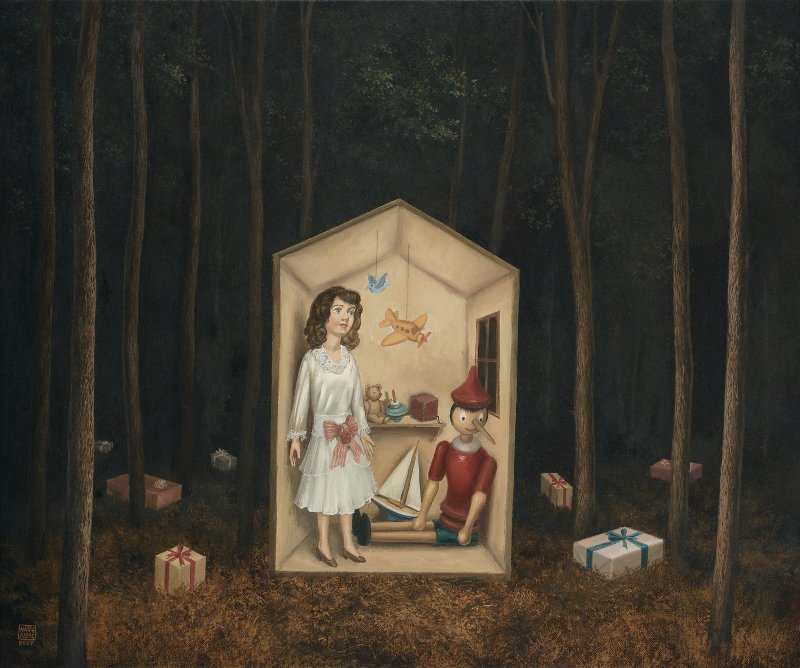 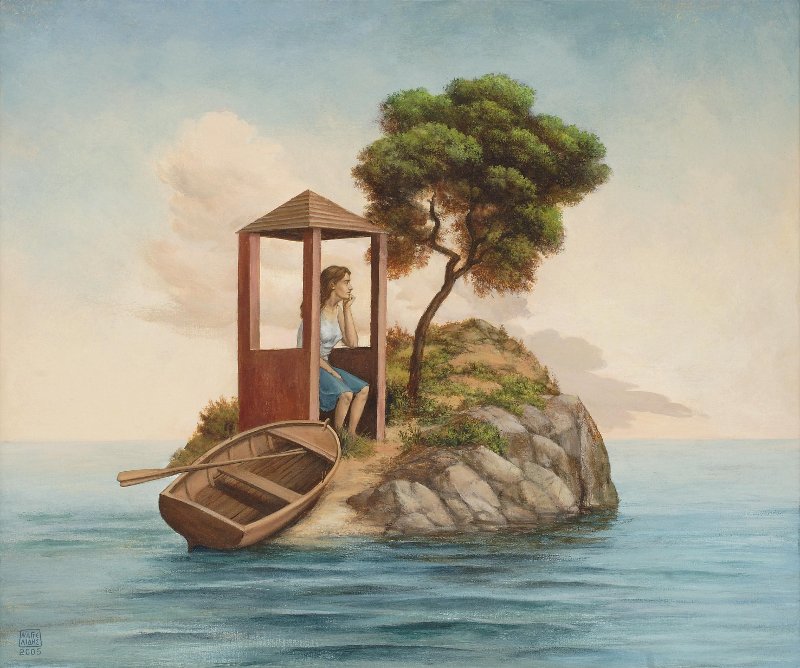