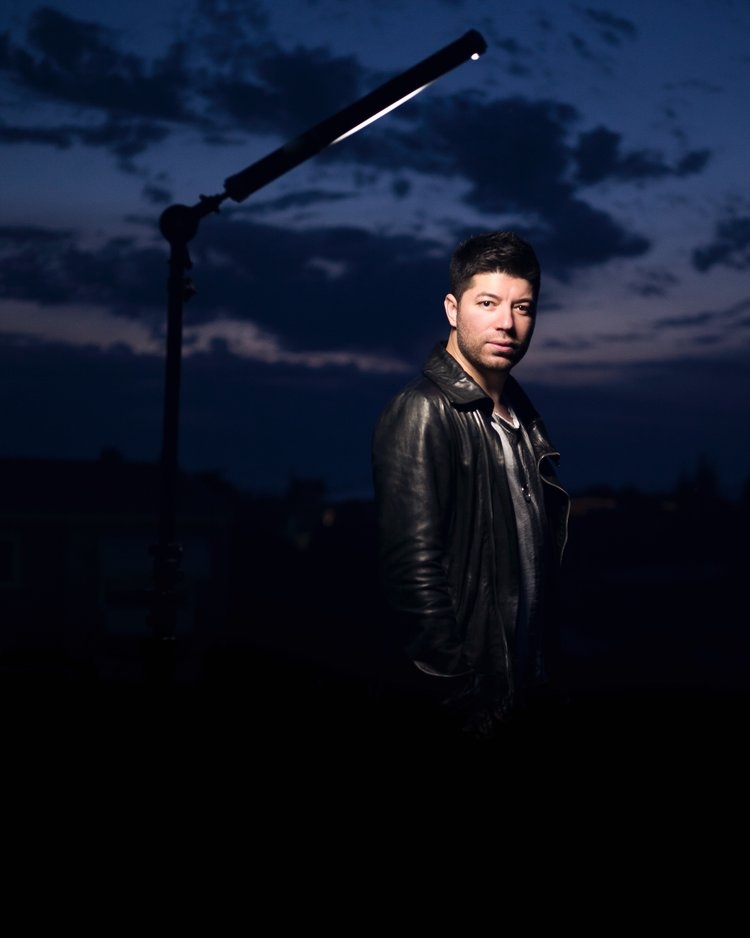 Nikos began his journey as a lighting artist in 2004. As the experience collector he is, he had his fair share in sectors such as architecture, advertising and photography, around the world, to then find himself in London as Cityscape Digital’s lead 3D artist and following on as CGI Director for the past 5 years.

With a substantial amount of projects and experiences gathered and with the call of his homeland growing strong, Nikos decided to move back to Athens, Greece and launch his new studio. But the knowledge was too much to be kept to himself and the bond with Cityscape Digital was too strong to break, so together they forged a new concept, creativelighting.co, a vision for CG driven by the philosophies of cinematic lighting.

With “knowledge is to share’’ as his motto for many years, Nikos travels the world to deliver trainings and workshops and share his Creative Lighting philosophy, helping all kinds of artists take their work a step further.

Recently and as being restless is one of his main characteristics, he launched and welcomes you to Creative Lighting Club, an exclusive community in which CG artists can learn and be inspired, a place to unleash the power of the artist.

CREATIVE LIGHTING IN HIS OWN WORDS

To Nikos Creative Lighting is a software-agnostic philosophy whose principles can be applied in all scenarios: day, night, inside and outside, just like in film and painting.

“Creative Lighting is a philosophy of image-making that sees light as the primary force in imagery. It’s about learning to see and think about light as a photographer or cinematographer does, and the craft of image making as a painter would. It is an approach to image making that favours the artist’s vision over technical knowledge. It is about believing in the power of the artist.” 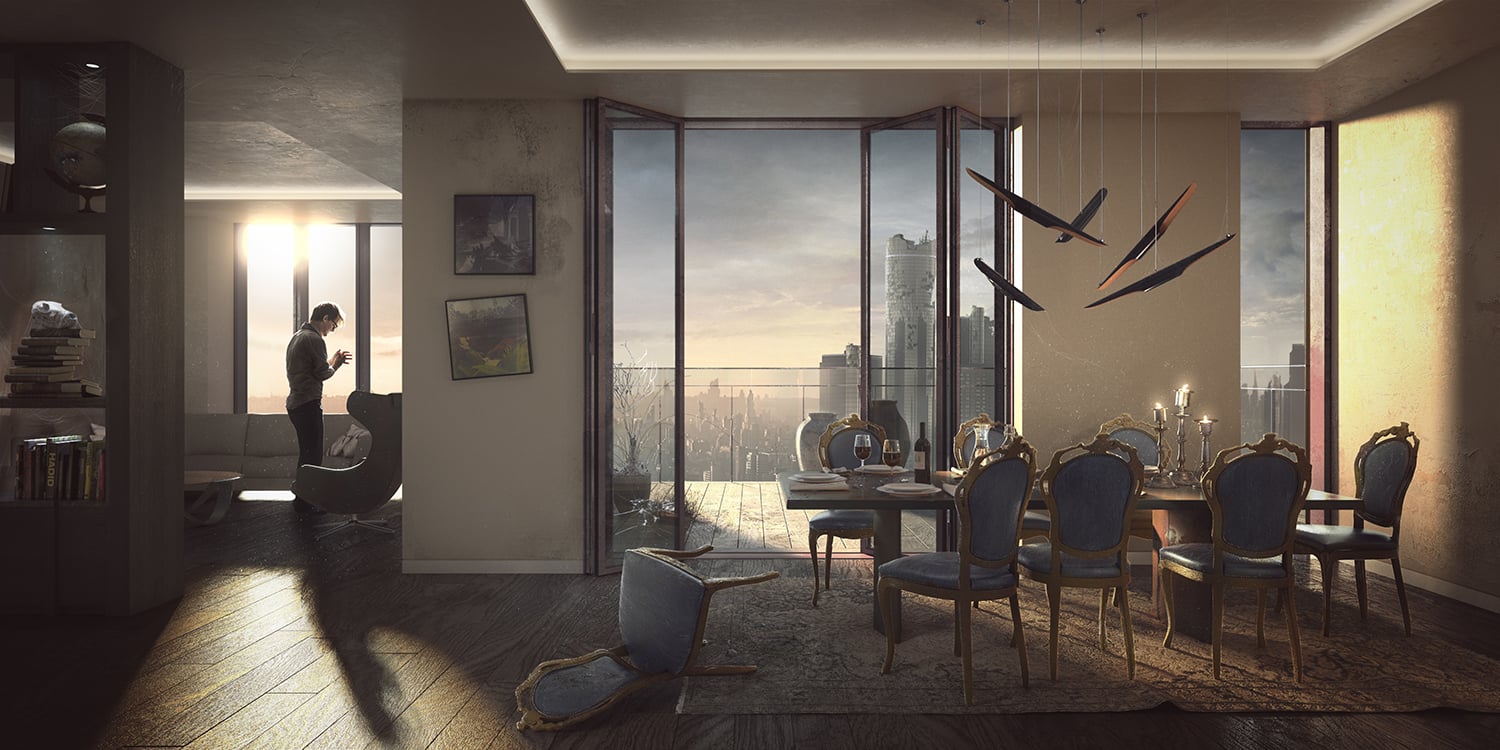 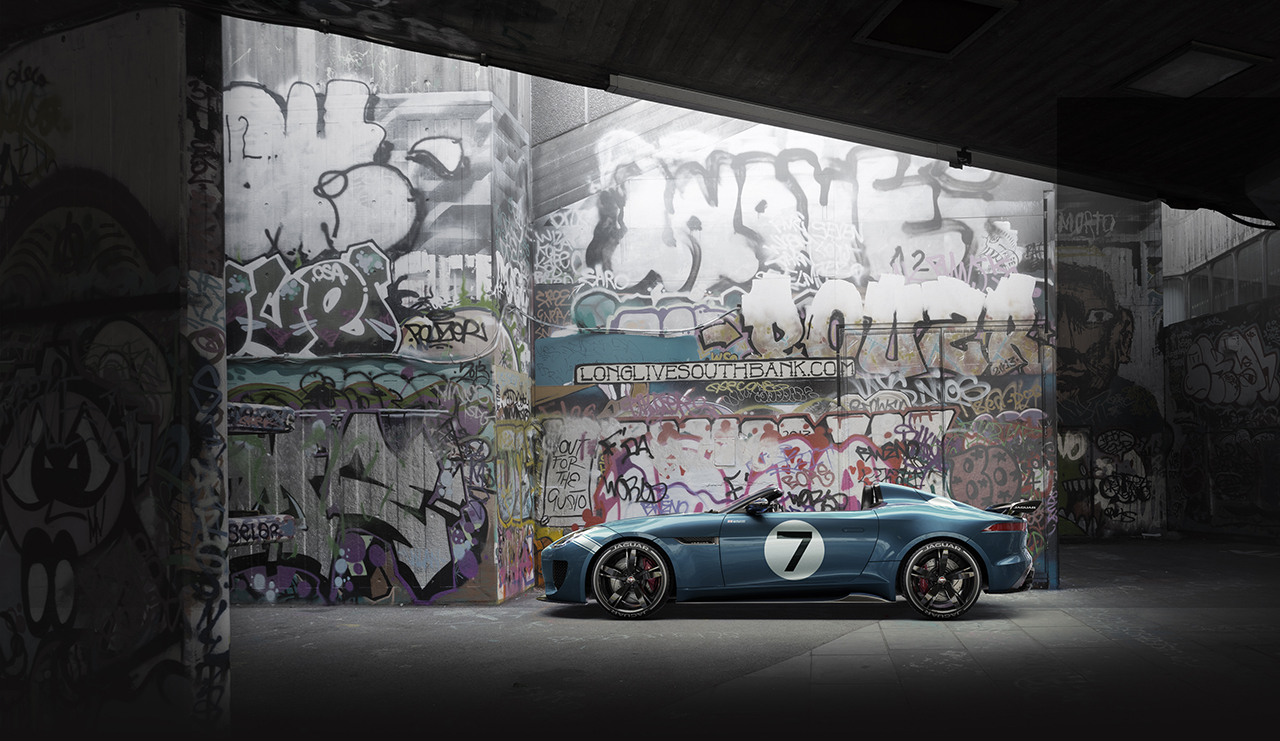 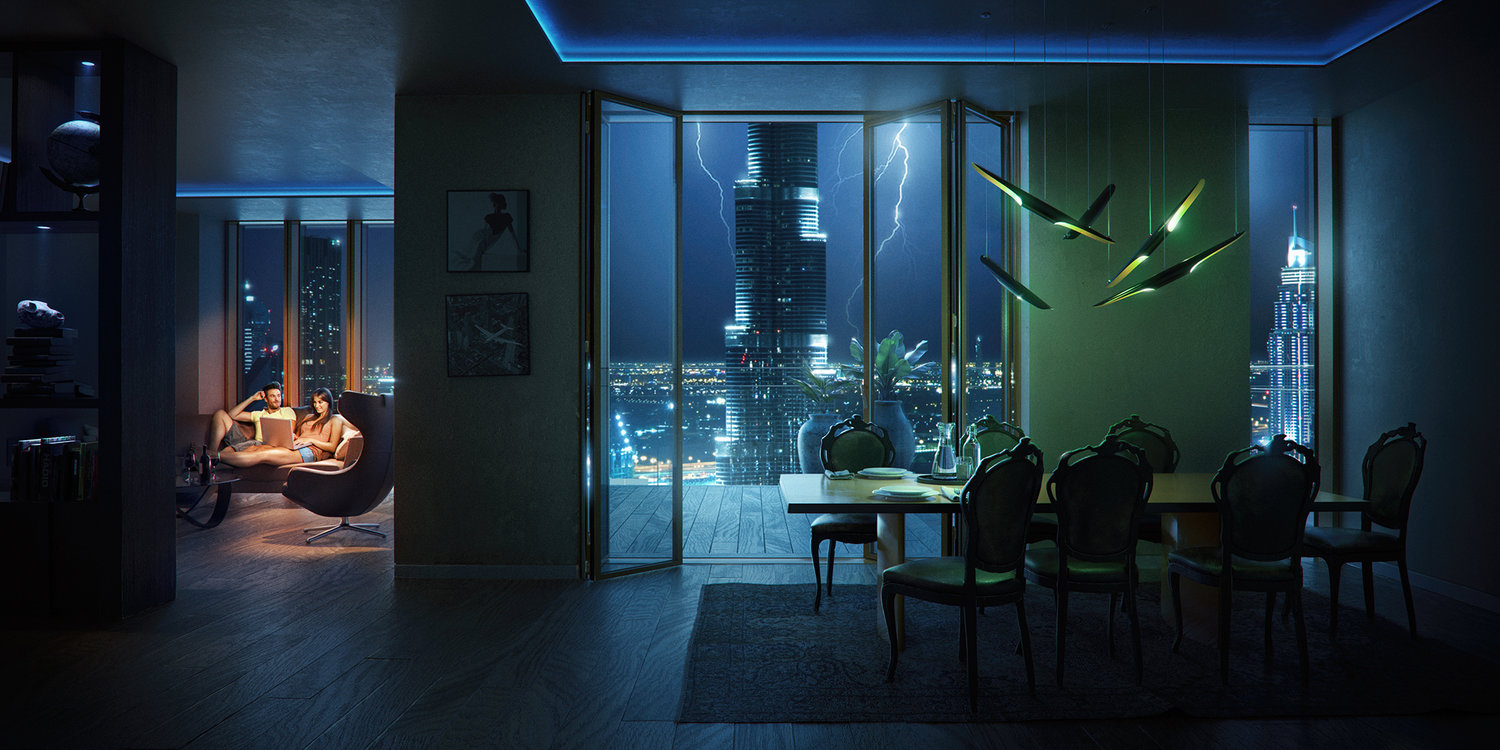