1. ''Framedrums, davuls, doumbeks, udus, locally produced goat skins, repairs on all percussion instruments and anything with a skin!''

Tell us more about this amazing concept. When did you decide to start this?

-I’ve been making percussion instruments professionally since May 1999 when I opened the KleoDrums workshop in Athens. My journey up to that point included playing music and going to lots of concerts and music gigs in New York, where I was born, repairing drums as a university student because I couldn’t afford to buy new ones and, as I completed my BA in philosophy, traveling more frequently to my parents’ homeland and becoming slowly enchanted by Greek music. Several happy coincidences landed me in the shop of a professional luthier that I ended up working with for several years before I opened my own shop.

-The common denominator. From the first moment I remember myself, I felt that the music I heard was speaking personally to me. I tried to decipher the words and the melodies, to find their meaning. And then growing up, I realized that other people were also communicating with the same songs, people from other places and from other times. So there was a link between all of us, the ones who wrote, the ones who played and the ones who listened.

3. How difficult is it to work in Greece in the middle of the crisis? Are you optimistic about the whole situation?

-It’s never been easy. Even before the crisis the economy had stifled artisans in Greece, but also in bigger markets. In 2010, after years of financial problems, the 100-year-old Carlo Barbera Mill in Italy was acquired by Kiton to avoid ruin. Our own Mentis fiber manufactory was not as fortunate. It was forced to close altogether in 2011 leaving many unemployed and opening an even wider gap for imports.

If we want to continue producing high-end artisanal products, we need to recognize their aesthetic value, as objects of beauty, but also as symbols of better living. This is neither elitist nor anachronistic. Thankfully there is a renewed interest in specialty products worldwide. So yes, I am optimistic. Greek products are doing well abroad and Greek consumers are now eager to support local manufacturers even if their products are more expensive than imports.

4. Do people from other countries have any clue about the new musicians in Greece or do they still think Greece has to do only with ''bouzouki''?

-The fact that “syrtaki” is the most familiar Greek tune should not overshadow Greek music’s on-going evolution and resilience against the “museum/folklore” tendency. Greeks have always been travelers and migrants. Some dared not leave the diaspora ghettos of their destinations, but others mingled and their music had the more to show for it. World-class collectors recognized songs from the rembetiko, folk and Asia Minor traditions as sophisticated multi-cultural heirlooms from the early 1900’s when they were first recorded.

And today? We are finally enjoying the fruits of two generations of scholarly musicians who’ve studied Greek musical genres on a par with western music. They’re theoretically and technically equipped to raise the bar, but more importantly, their diverse cultural experiences are hands-on and largely a matter of choice. Artists like Ross Daly, Kristi Stassinopoulou, Kostas Theodorou, Stelios Petrakis, Human Touch, VIC, Eleni Karaindrou and Vangelis converge at a musical crossroads where progress does not imply a betrayal of the past. It is this devotion - to the spirit and not the letter of their musical heritage - that explains the appeal of their music to an ever larger and more sophisticated worldwide audience.

5. Your next business goals?

-To create a new website for KleoDrums. This is a huge project that I hope to have completed by spring. It would be great to launch the site on the 17th birthday of the KleoDrums workshop – May 2016. Until then, people can keep up with my work via my Facebook page where I also share interesting drum and music related articles and events. 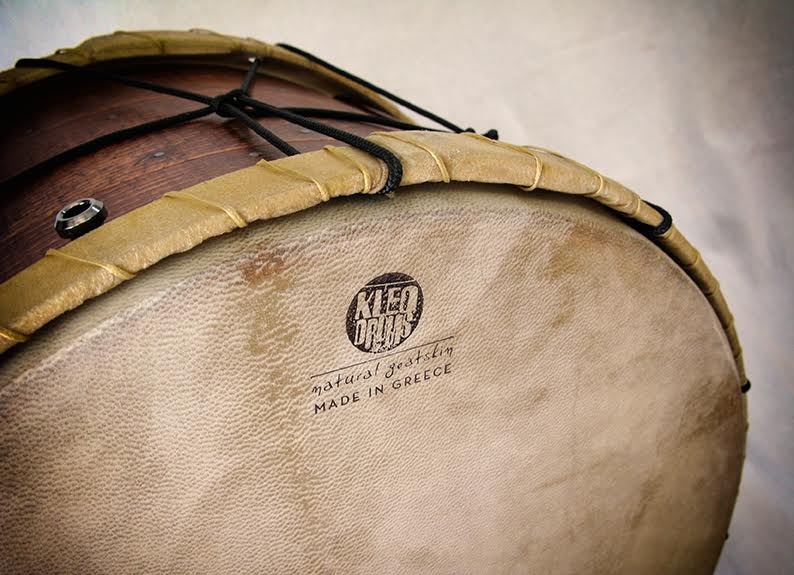 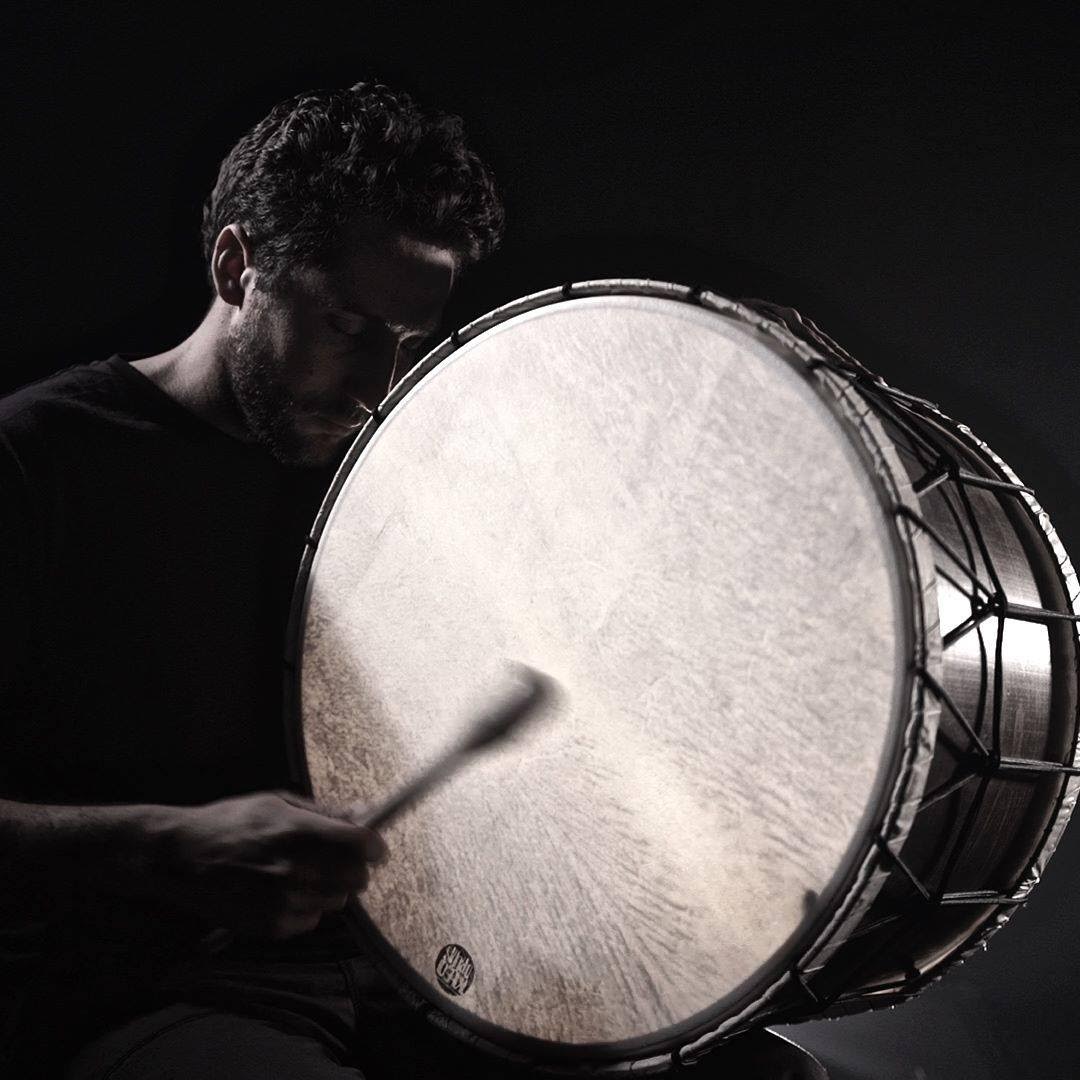 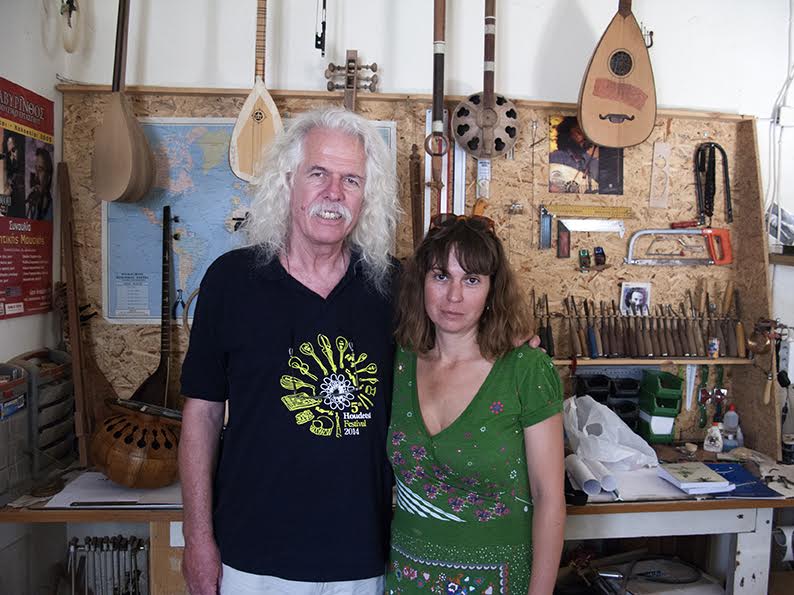 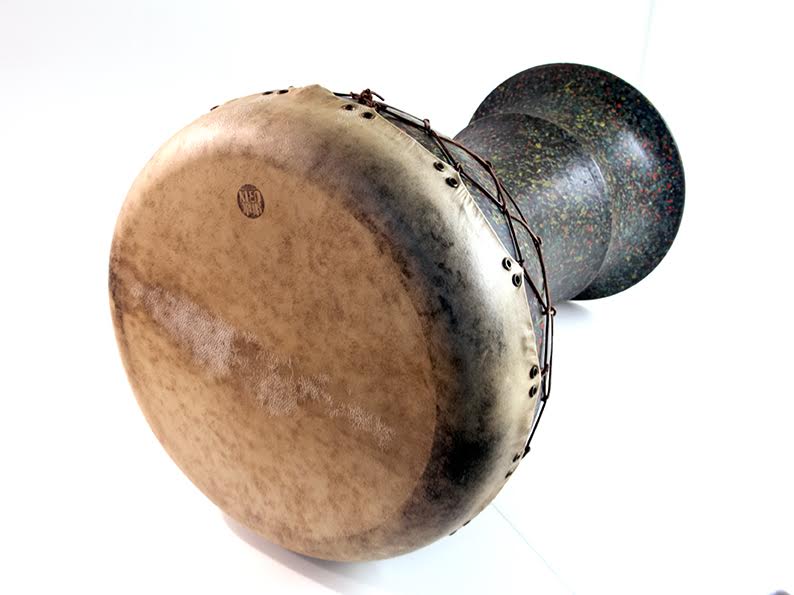 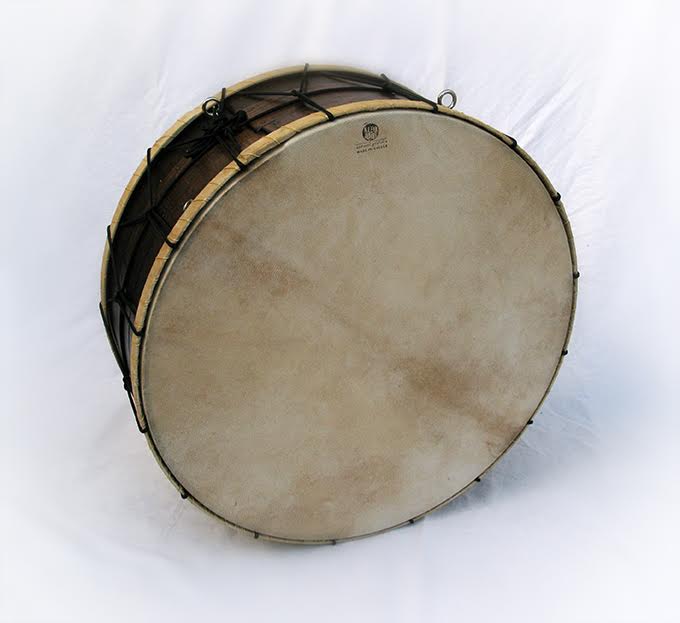