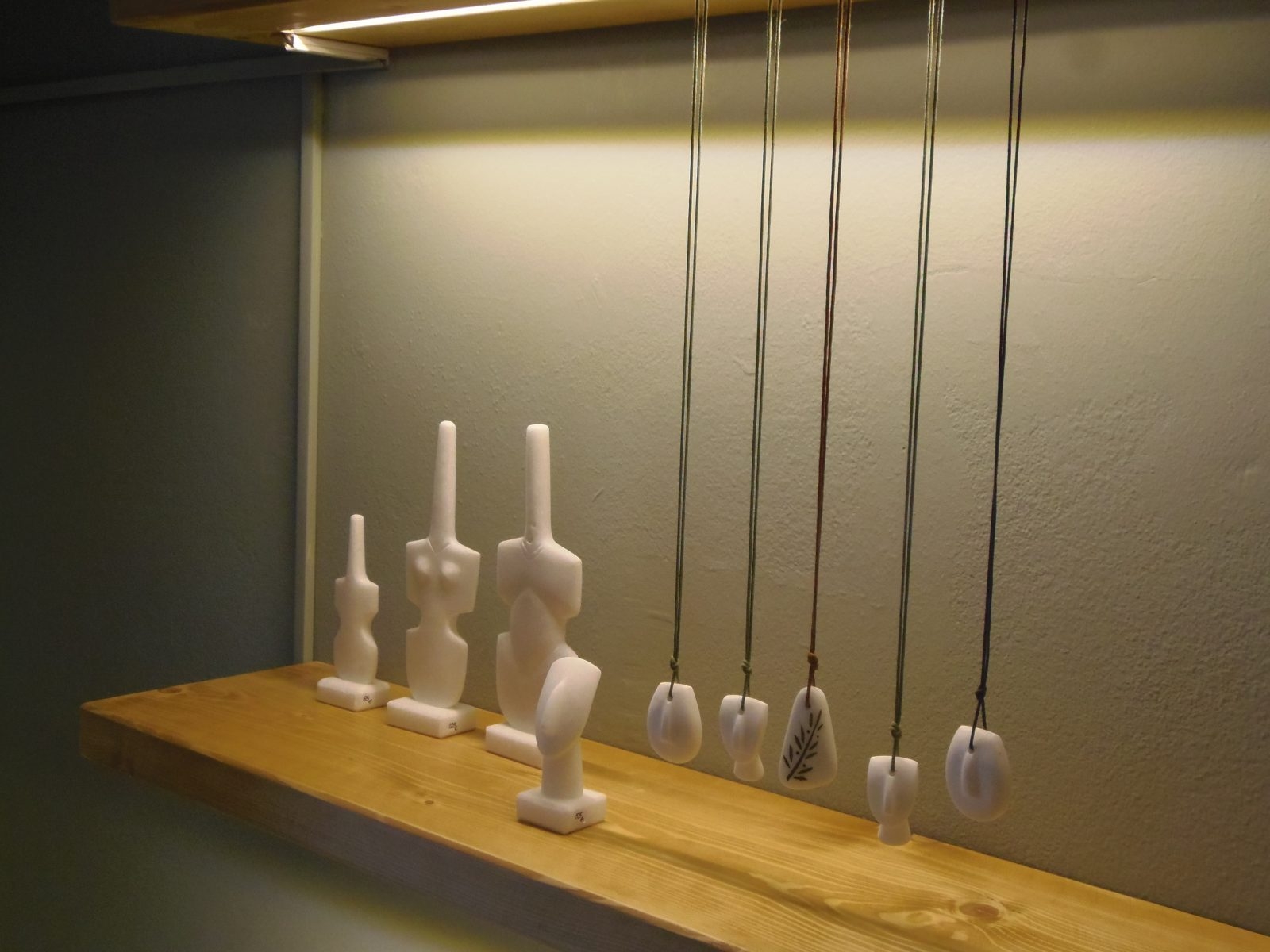 “The greatest challenge has always been to create new art forms and uses while applying the same, tried and tested, age-old classical methods. By employing techniques that have hardly changed from the age of antiquity (if they have changed at all), and with the nearby quarries still providing the same excellent marble, we can justifiably conclude that in Tinos and Pyrgos village, the ancient tradition of marble sculpture carries on seamlessly throughout the centuries.”

Petros Marmarinos was born in the Greek island of Tinos in 1970. Following his family’s long artistic tradition, he studied at the local school of fine arts in Pyrgos Village, the birthplace for some of the best marble sculptors in Greece. Pyrgos Village is also the home of Greek marble sculpture, for which it has been officially recognized and inscribed on UNESCO’s World Intangible Cultural Heritage List.

Petros Marmarinos has been creating his works in his own workshop for more than 20 years now. The unique vein patterns and shades of white found in every piece of marble he chooses to handcraft, makes each one of his creations truly one of a kind.

Petros Marmarinos’ art is a coexistence of ancient and modern sculpture, of stones and marble, of intensity and harmony, of light and shadow. His creations have participated in many exhibitions, having also featured in the international press and television. Today his works have traveled far, adorning many private spaces and collections in Greece and abroad. Petros Marmarinos is an active community member of the historic town of Pyrgos, carrying on the old tradition of marble sculpture. 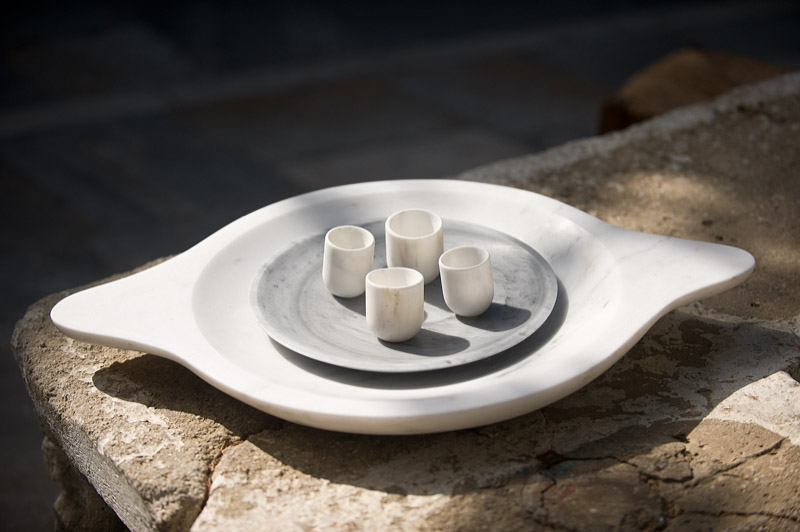 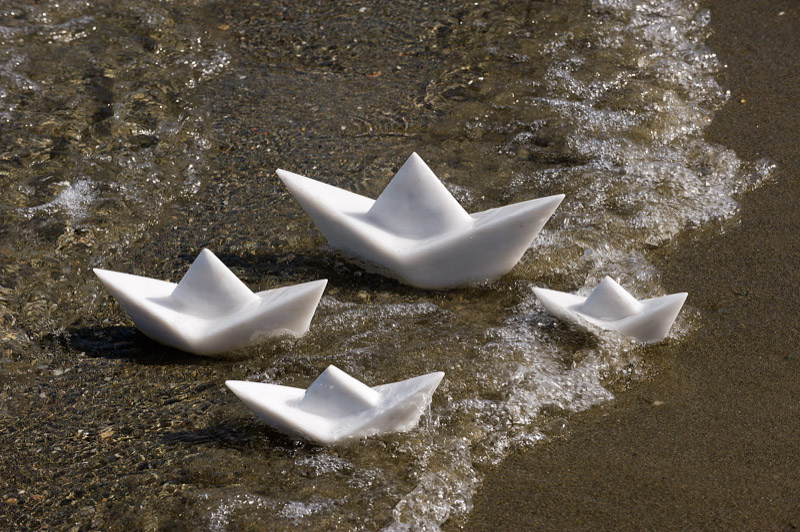 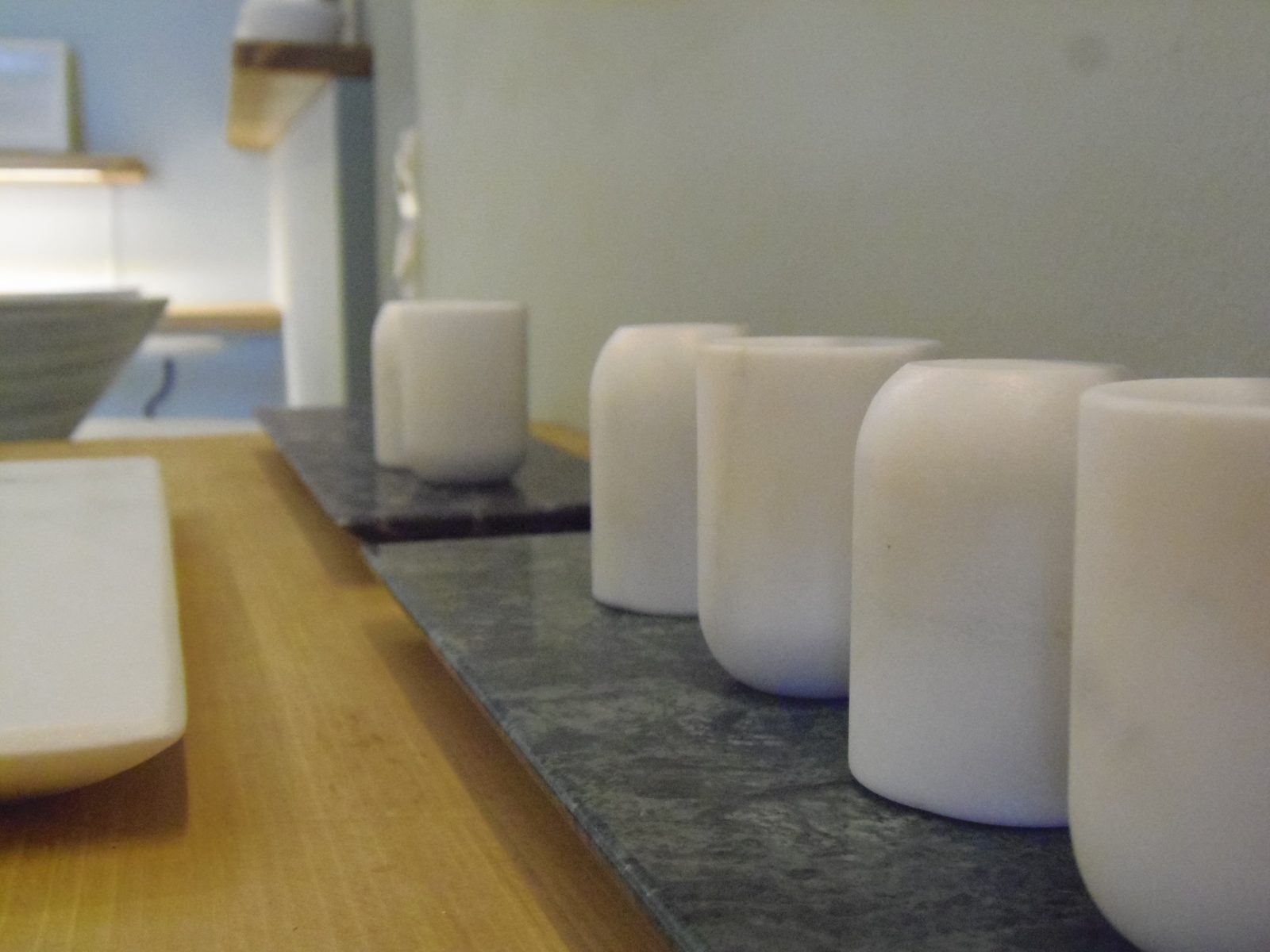 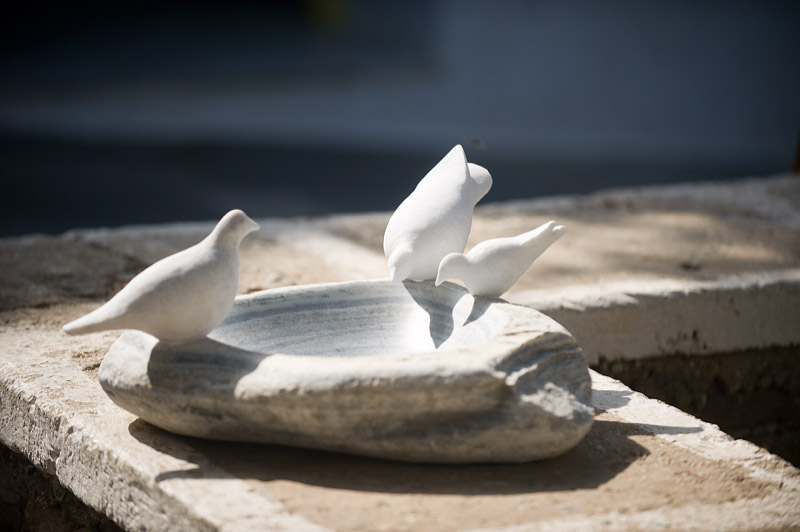 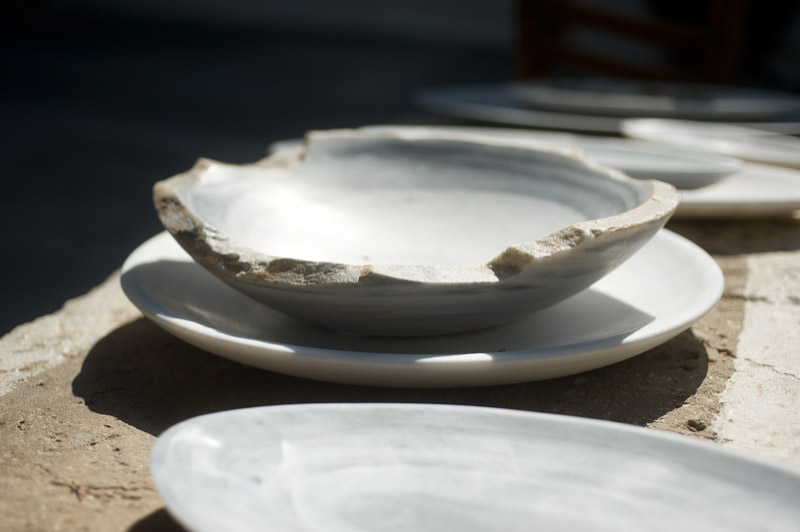