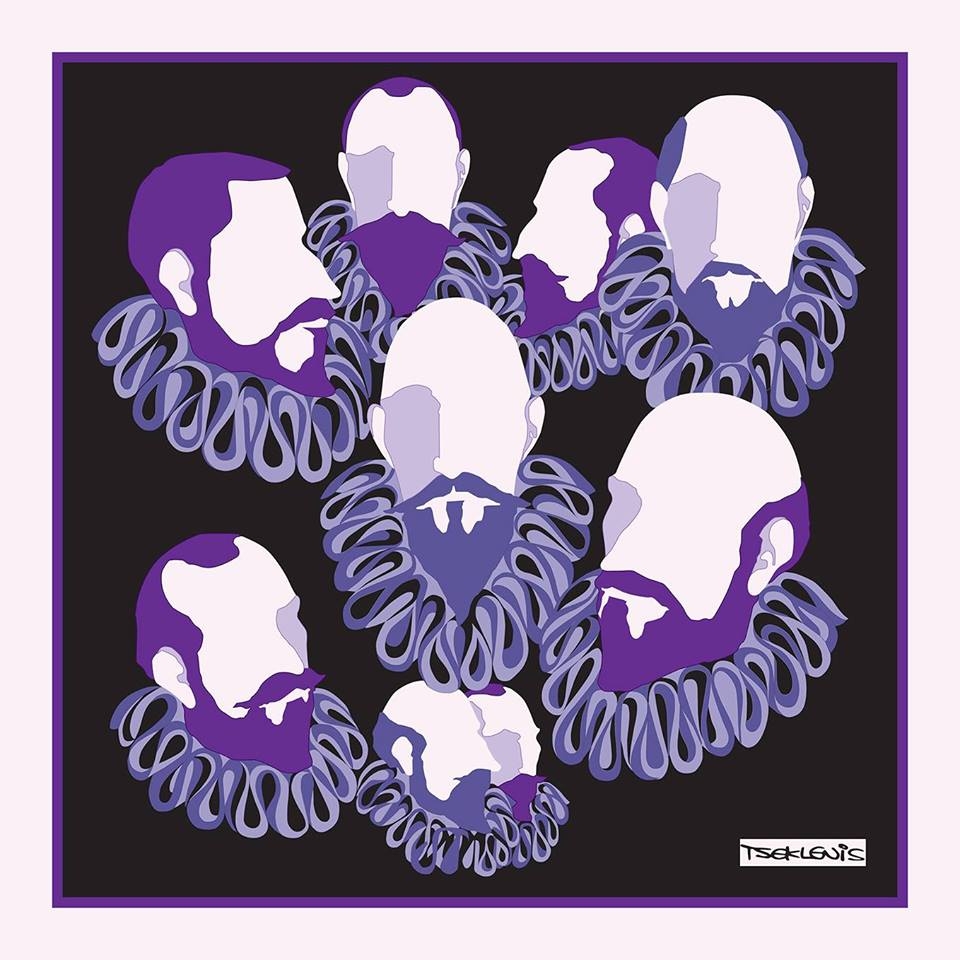 Yannis Tseklenis, a legend in his own lifetime, is considered as the man who put Greece on the World Fashion Map in the second half of the twentieth century.

His creations were to be found in the leading stores in more than 20 countries from 1965 to 1991 as he has won a place in the wardrobes of thousands of well-dressed men, women and children.

Renowned the wold over, he has won praise in several published essays and at least two doctoral theses consider him the only fashion designer to have created more than 30 collections inspired by art!

The Tseklenis signature could also be found on fashion accessories, linens, wall and floor tiles, luggage, a variety of professional uniforms and both car and aircraft interiors.

Since 1992 he has been mainly involved in designing and art directing the construction of hotels, private mansions and housing complexes. He has also designed Greece’s public transport vehicles (Urban Buses, Trolleys and Trains).

As the fashion trends of the new century are now delving into the 60’s, 70’s and 80’s for inspiration, Tseklenis’s most famous themes have suddenly become trendy again, encouraging him to revisit these themes in new designs for his foulards.

Using the latest digital printing technology and in collaboration with his longtime associate, the leading Greek silk manufacturer Tsiakiris in Soufli – Greece’s Silk Centre, he proudly presents his rejuvenated themes on foulards made from superior Greek silk. 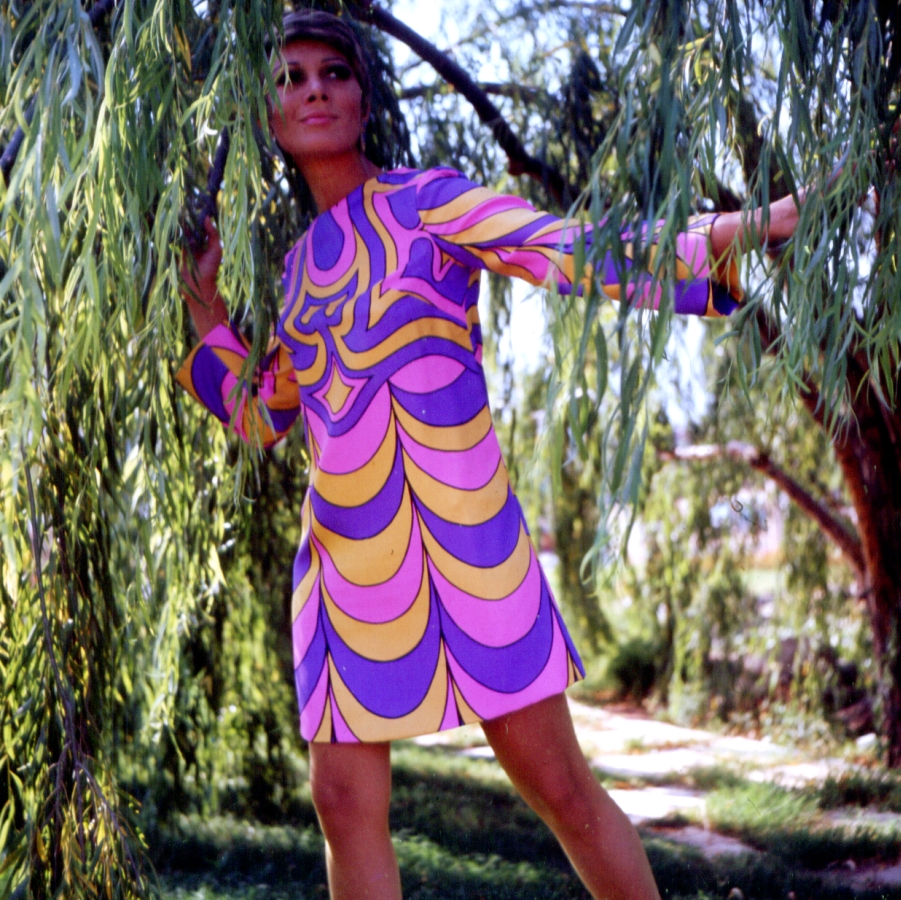 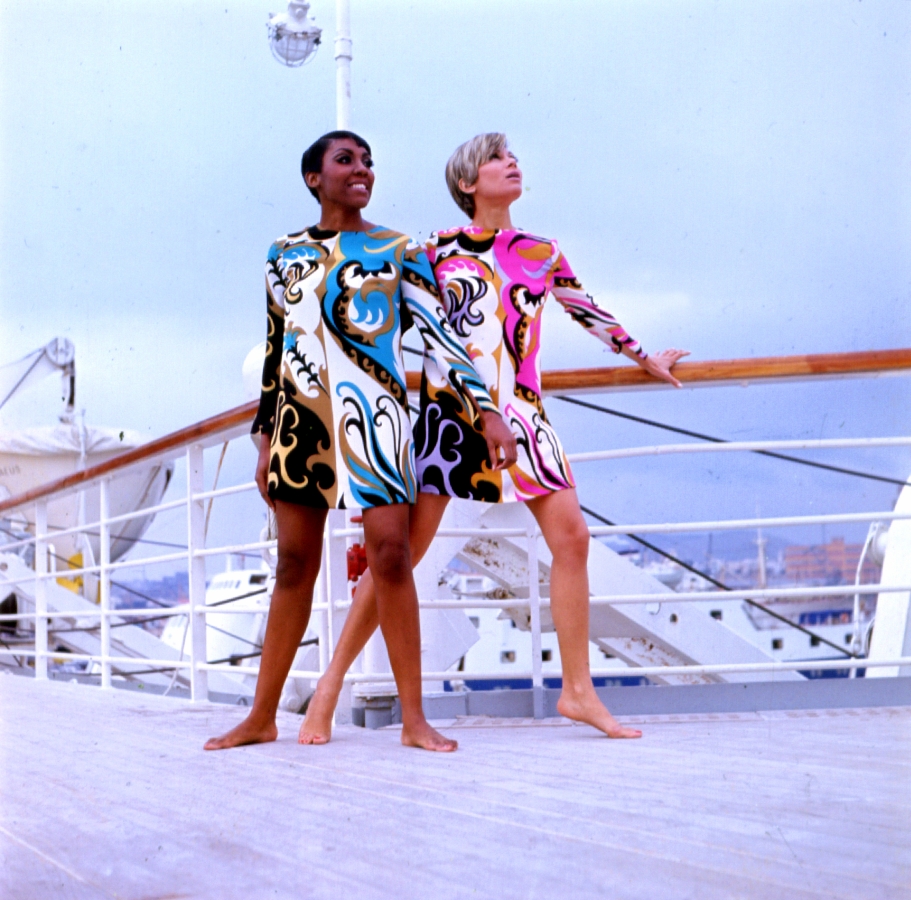 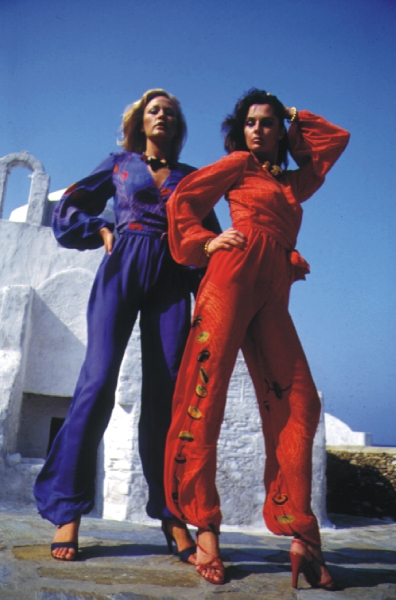 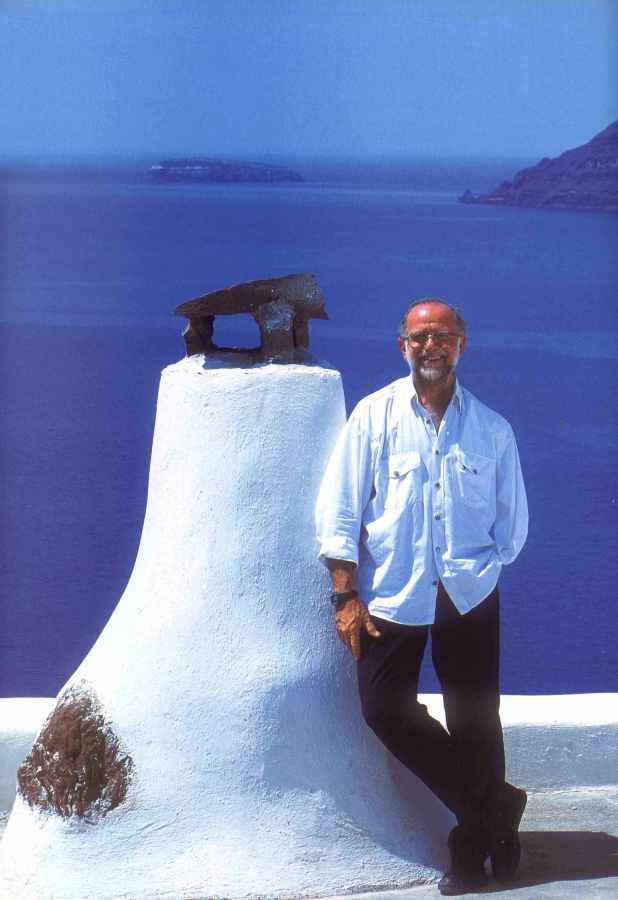 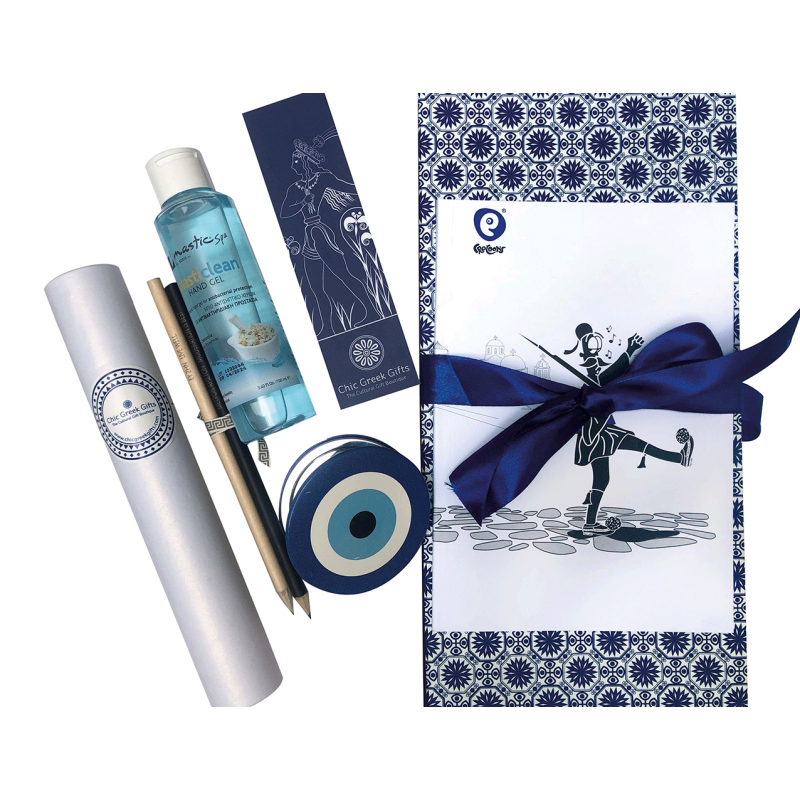