An authentic mansion of the 1920’s located in the city of Agrinio, Marpessa is not only a valued heritage property renovated respecting its historical characteristics, but is also a hotel that is ideally situated as the point of reference to explore the undiscovered beauties of Western Greece as well as the important archaeological sites in the area.
Named after Marpessa, the daughter of Evinos and the granddaughter of Ares, the God of war, the hotel is located in the heart of Agrinio which used to be the centre of the tobacco trade in Greece.
The imposing houses on the main Papastratou street were a reflection of the prosperity and privileged circumstances of their owners. This particular house, which also comprised the tobacco warehouse, had all the architectural characteristics of the era. Stepping into the hotel, one is transported back in time – a reminder of Greek life in the early 20th century. The reception is where tobacco leaves were hung to dry and where merchants from the world over haggled over wholesale tobacco prices. It is now dominated by a large fireplace, a bookshelf with the latest reads, relaxing couches and design elements. On the ground floor is the bistro, done up in minimalist tones, ideal for a cup of coffee and for a light meal of home-made pies and salads. Marpessa Roof Garden is a new proposal for our guests, suitable for private events and corporate meetings, offering panoramic city's view. The 9 Limnes spa, inspired by the network of the waterways in the region, including the magnificent Trichonida Lake, is a veritable wellness zone to relieve urban stress.
For owners, “The idea was to retain the original decorative and architectural elements and transform the mansion into a modern boutique hotel with 14 rooms and 3 suites, with an area for wellbeing. The aim is to act as guardians of the past while being outstanding hosts of the present.” 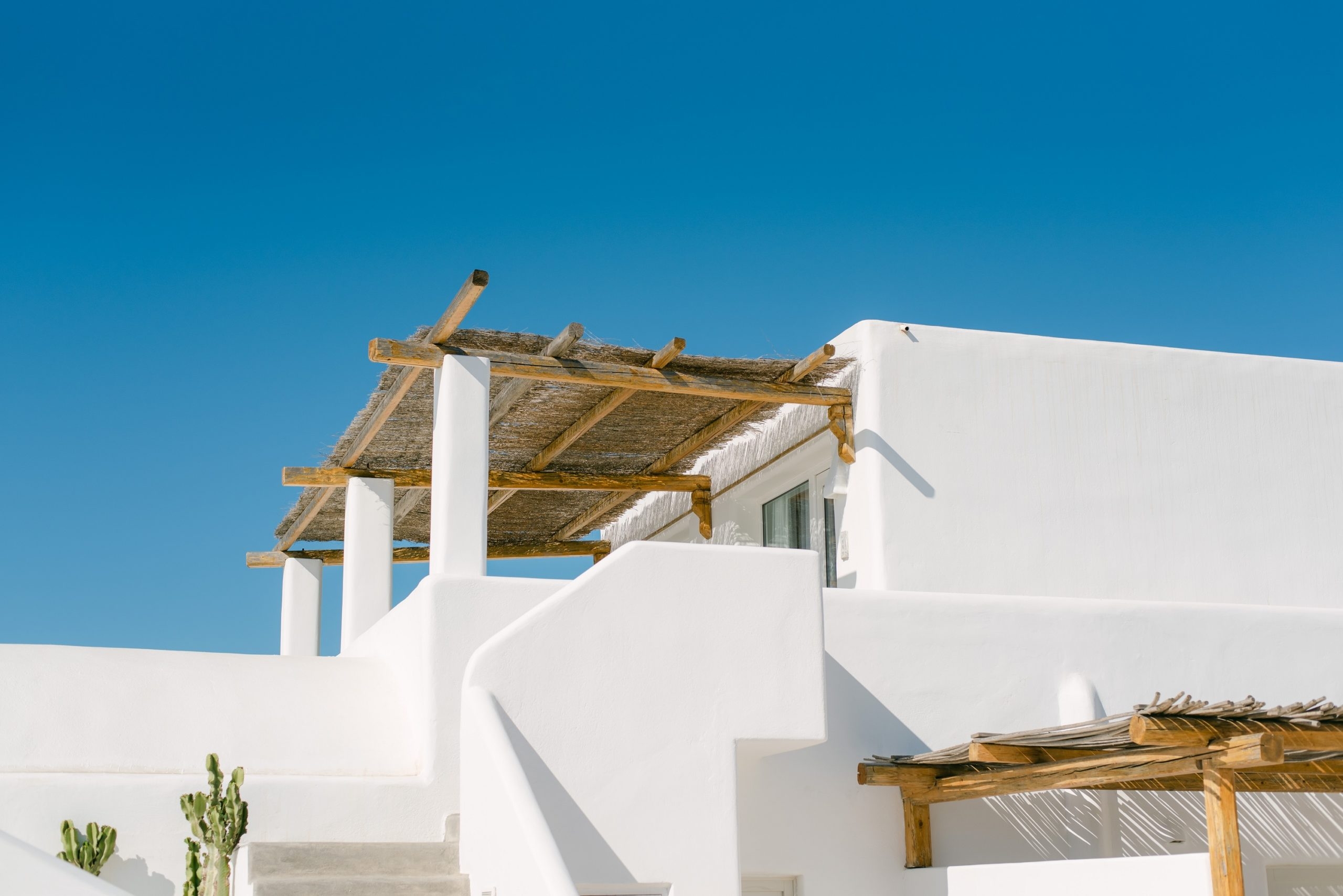 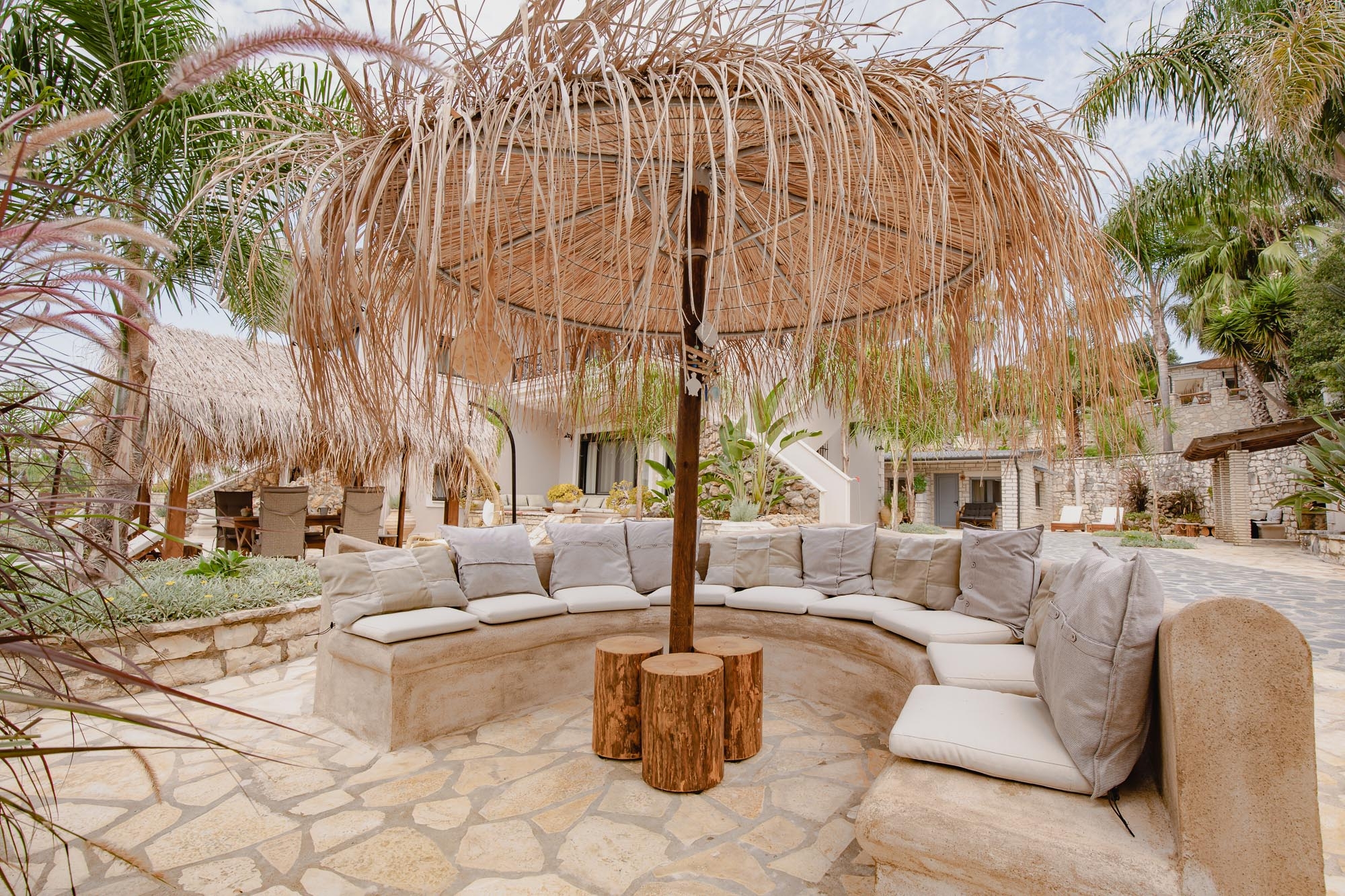 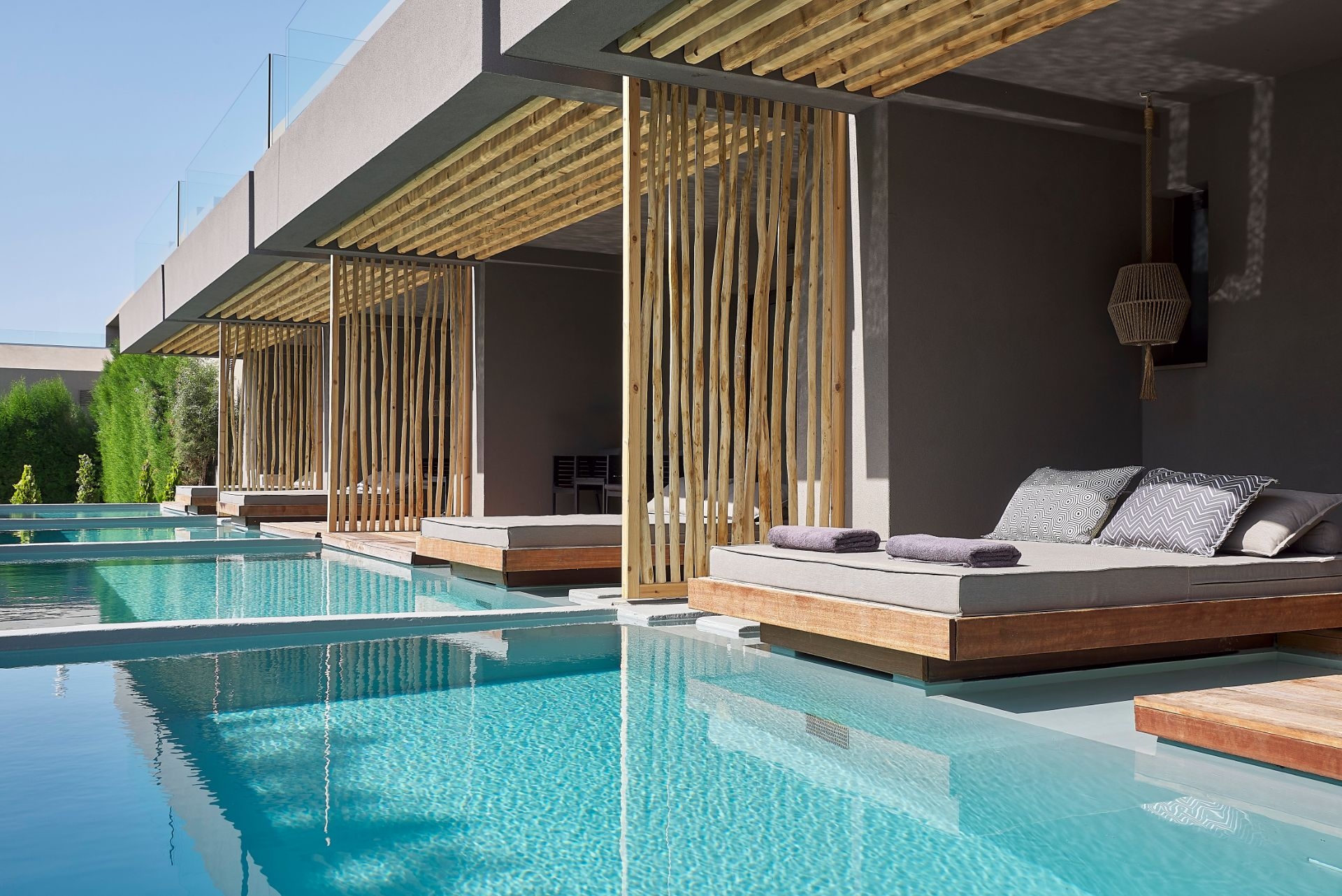 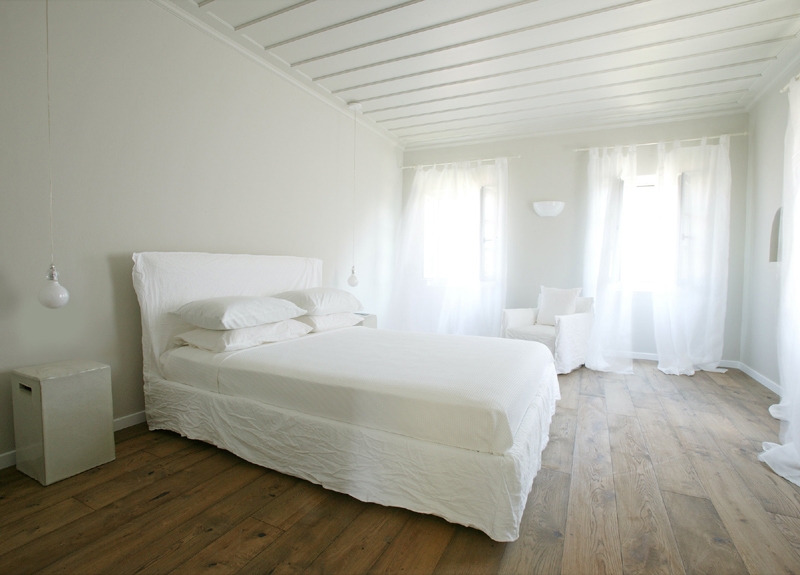 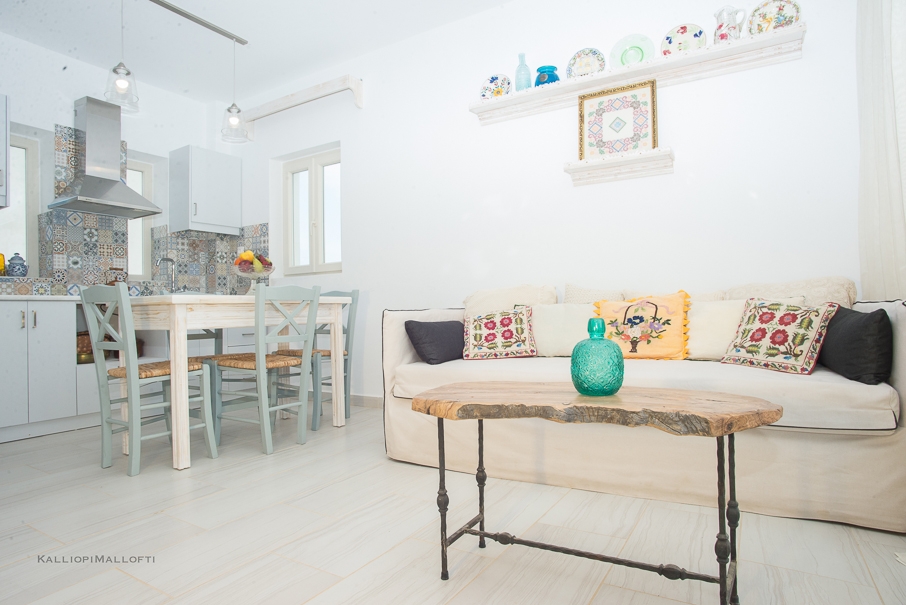 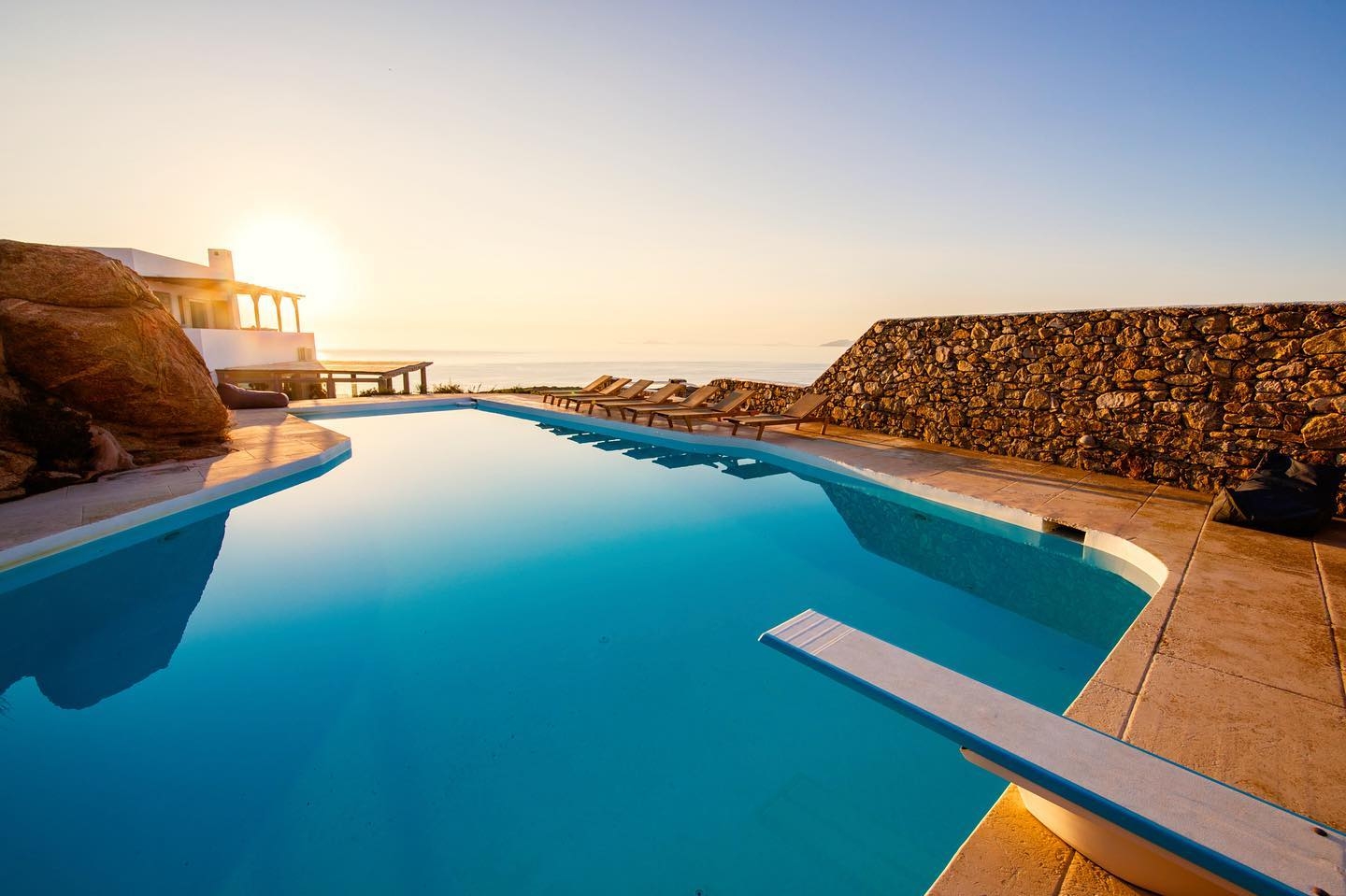