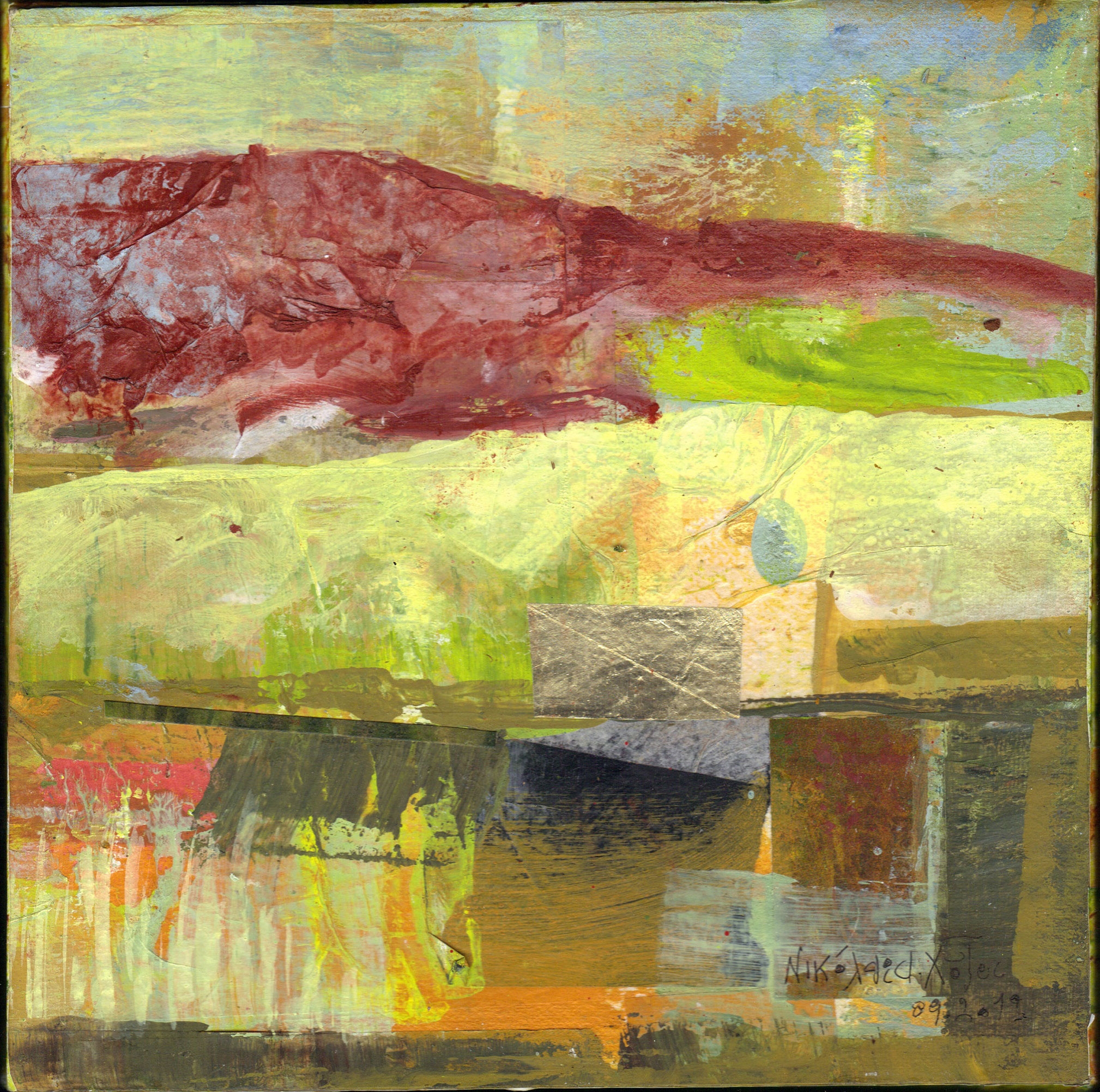 He studied journalism & theater (scenography) 1981-1987.He joined art groups in the Netherlands1988-1990 in the field of Dada. Until 1991 he produced collages & created illustrations for magazines in Athens. Later he took courses in theology,iconography and fresco painting at the Academy of Fine Arts in Athens ,studied history of art at the Christie's.He continue his studies in Academia di Belle ARTI in Rome, dedicated a carefully study of a painting of  the miniature of manuscript code of the Christian tradition for the X-XIII centuries.Today he is part of the avant quard icon art with his Icon Collages.

He has had over 25 solo exhibitions in Italy and Greece.
He is member of the Association Internationale des Arts Plastiques UNESCO &
member of the Chamber of Fine Arts in Greece since 1999.
He lives and works between Athens & Rome. 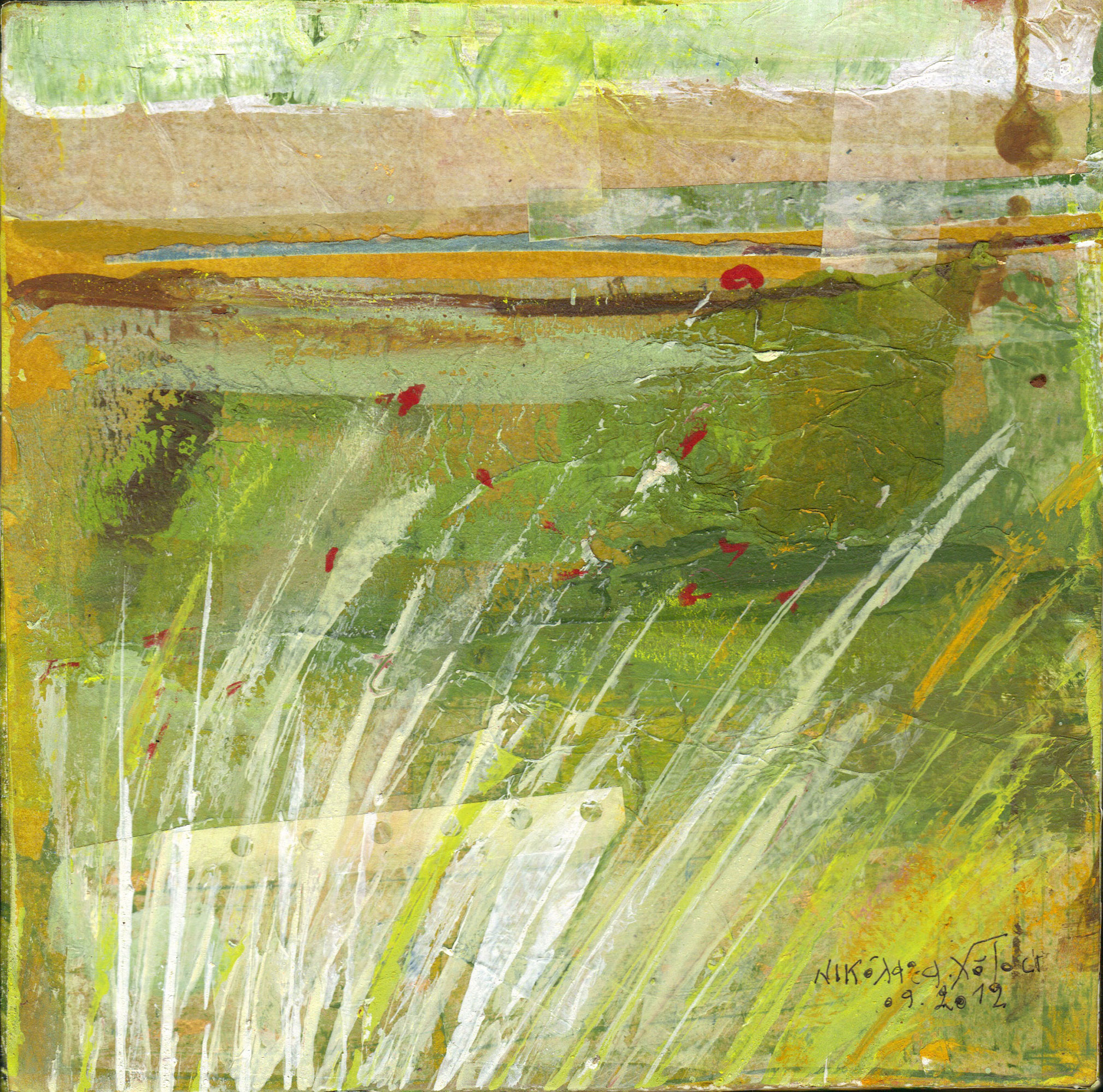 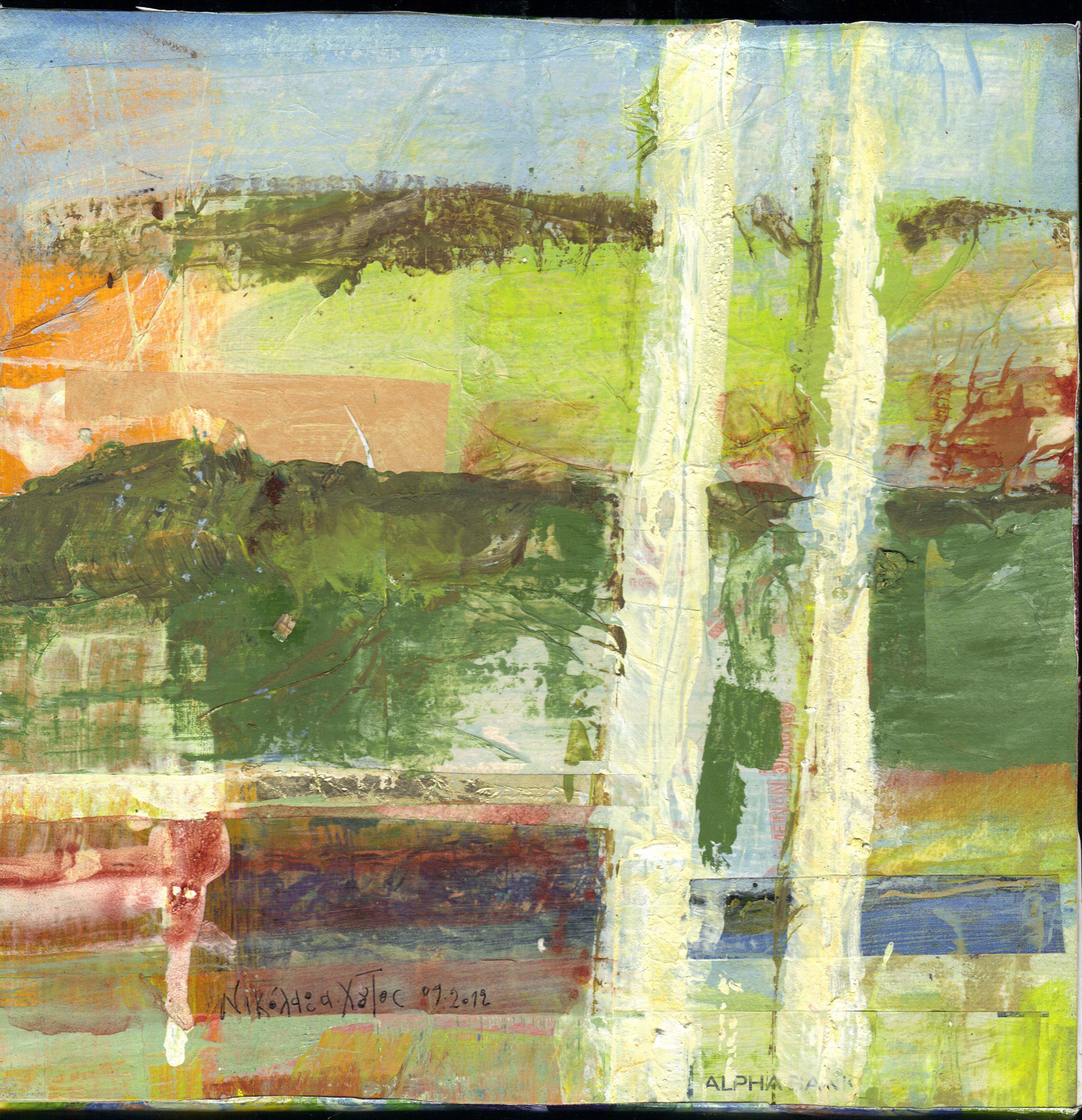 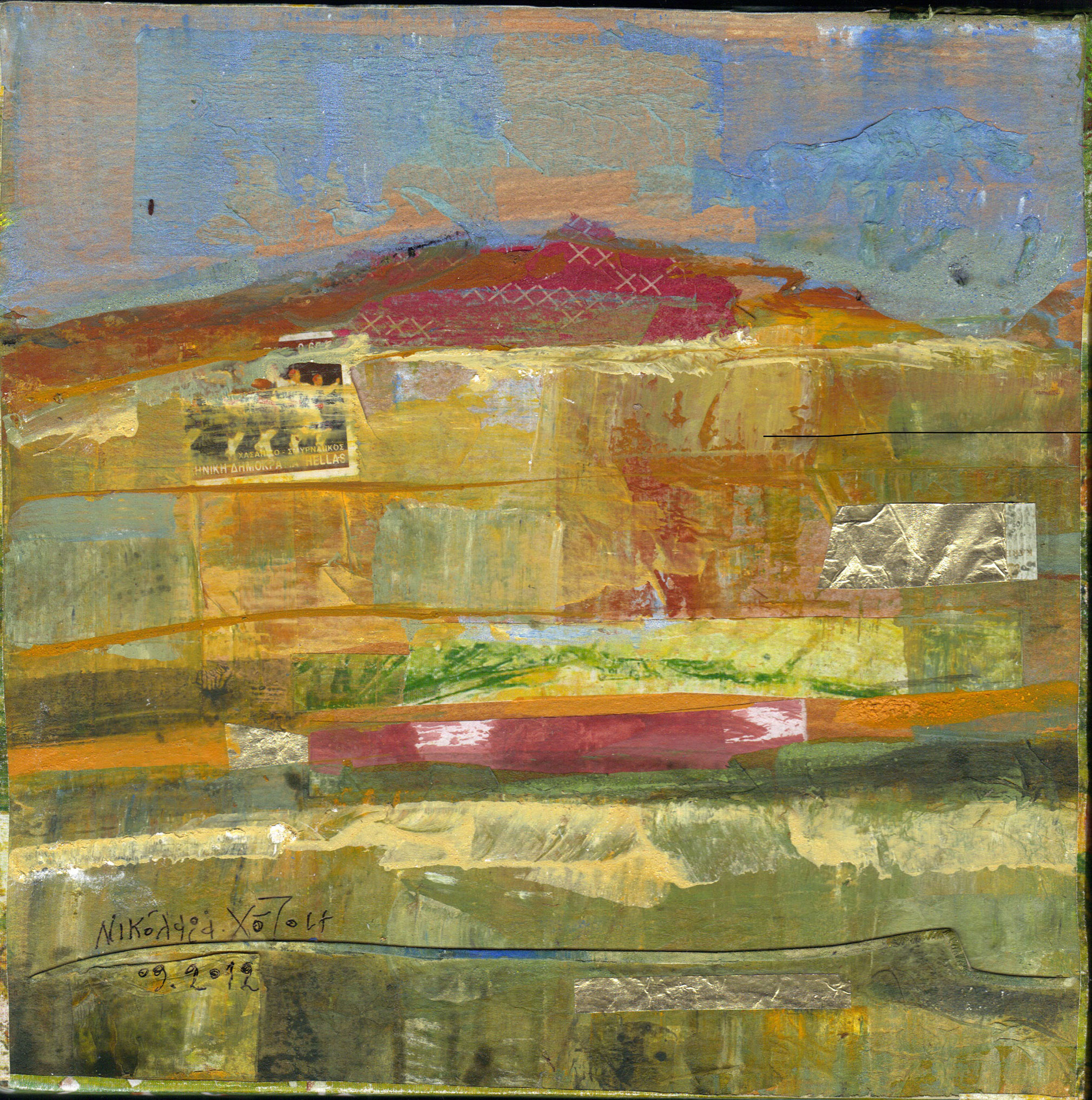