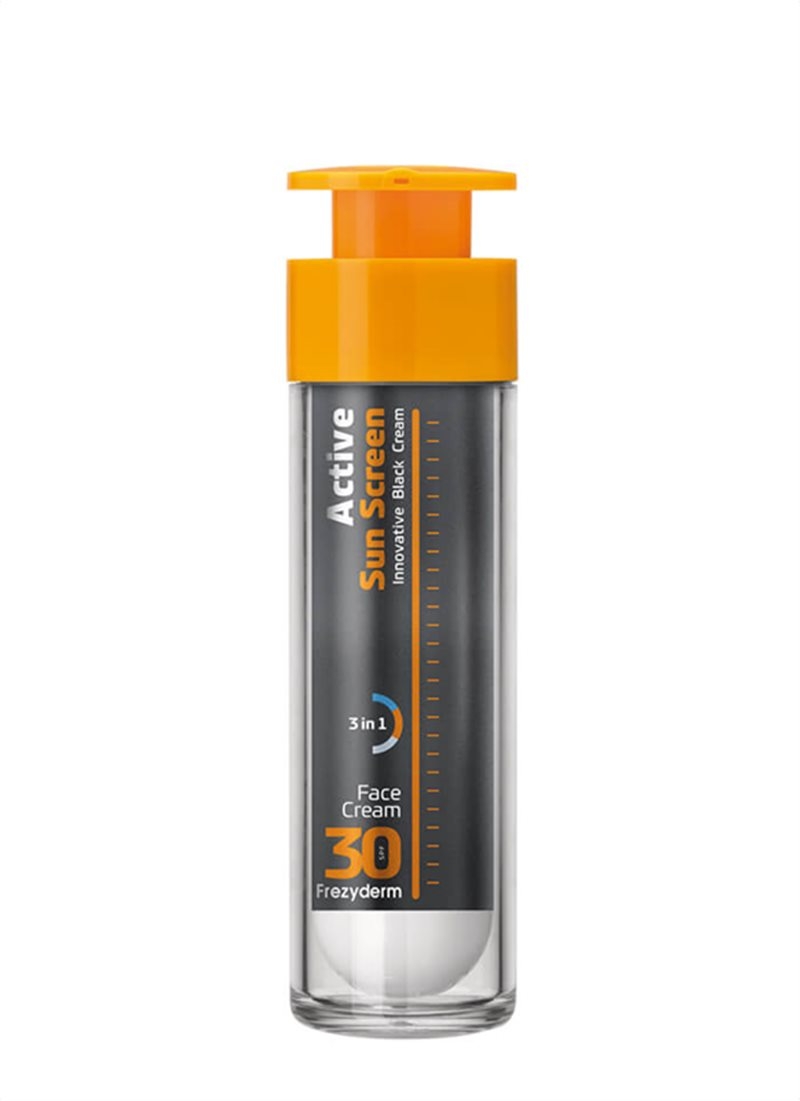 FREZYDERM S.A. was established in 1986 by Mr. Anastasios Anastasiou. Its main objective was to design, produce and market dermatological products, introduce such products to dermatologists while keeping them updated, and promote products via the Pharmaceutical distribution channel. Our company aims to design and manufacture safe and effective, high quality, products that conform to strict pharmaceutical standards and will become a dermatologists' reliable partner.
With a view to constantly improving its products and developing new ones, that will address even the most specialized physician requirements, FREZYDERM founded the "R&D Dermocosmetics Department", which partnered with European Universities to study and assess FREZYDERM products, as well as to share information and new data that refer to all types of cosmetic products.
In 2002, the Company opened a new, privately owned, dermocosmetics plant. A state-of-the-art, fully equipped, specialized cosmetics unit that conforms to EU directives. The plant has research labs staffed with well-trained, highly specialized scientists, it uses vertical production and has warehouses for raw materials and finished products.
According to long-term research, disclosed to pediatricians and dermatologists, our company ranks first among several multinational companies in terms of scientific updates on cosmetic products.
Contemporary market data led us to the creation of a Sales Department. Our network is currently expanding with 4,500 pharmacies across Greece that build the FREZYDERM brand name day after day, creating more shelf space for our products.
In 2009, FREZYDERM introduced the Bio Baby Food to the Greek market, which is only sold in pharmacies. In January 2009, we introduced Frezylac, the first bio milk formula, and on May 2010 the Frezylac Organic Purees were added to the Bio Baby Food product line.
In addition to the Greek market, our products have been successful in international markets such as the Middle East, Canada, the Balkans and Central and Eastern Europe.
Run by Giannis and Makis Anastasiou, the sons of its founder, FREZYDERM remains a close partner for many medical specialists, such as paediatricians, gynecologists, dermatologists while also enhancing its partnership with the Greek pharmacies. 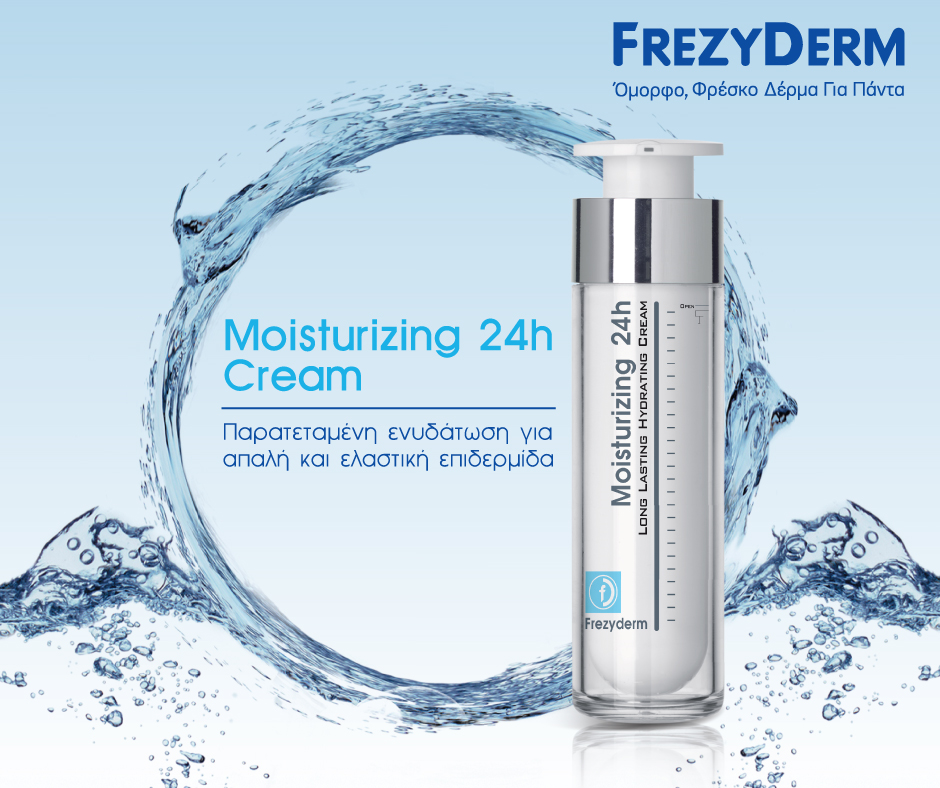 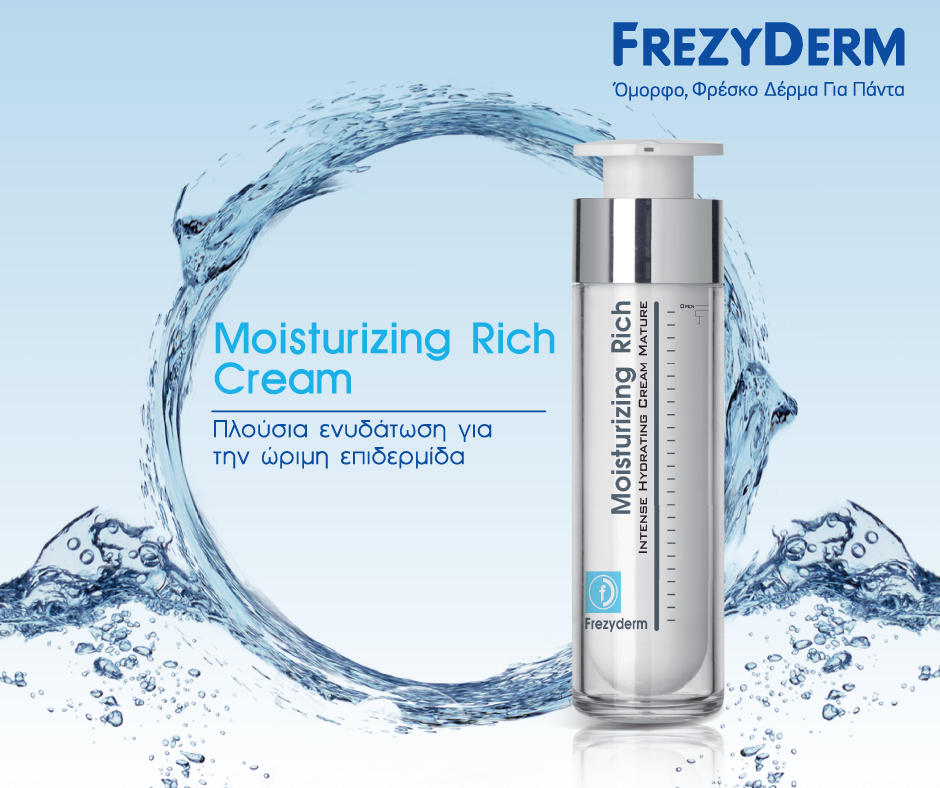 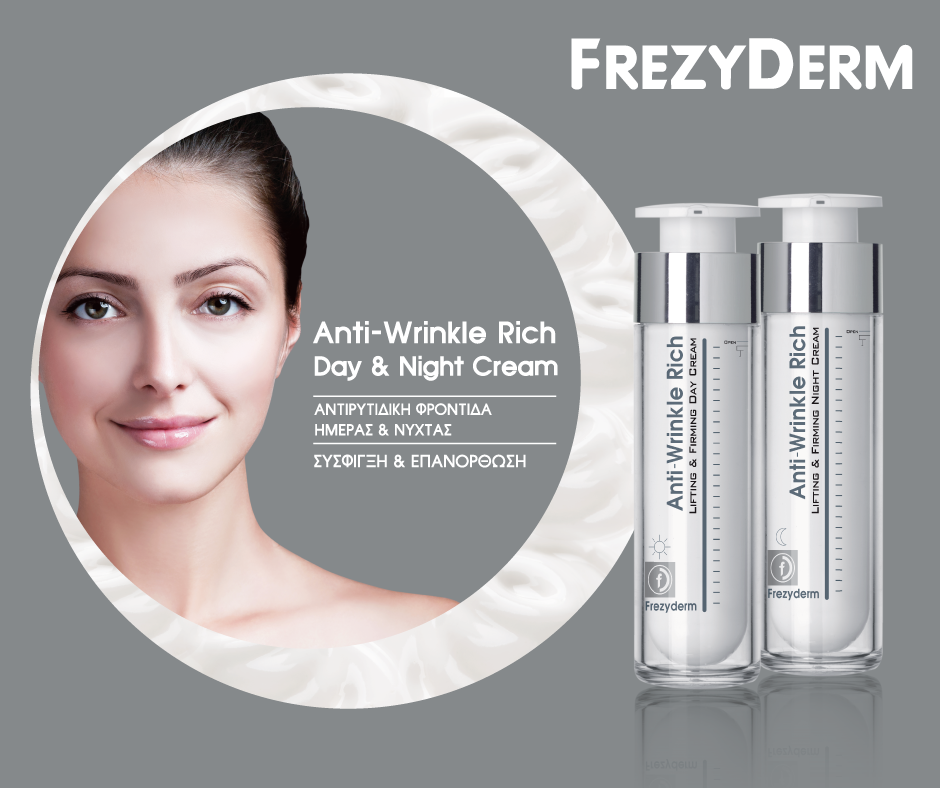 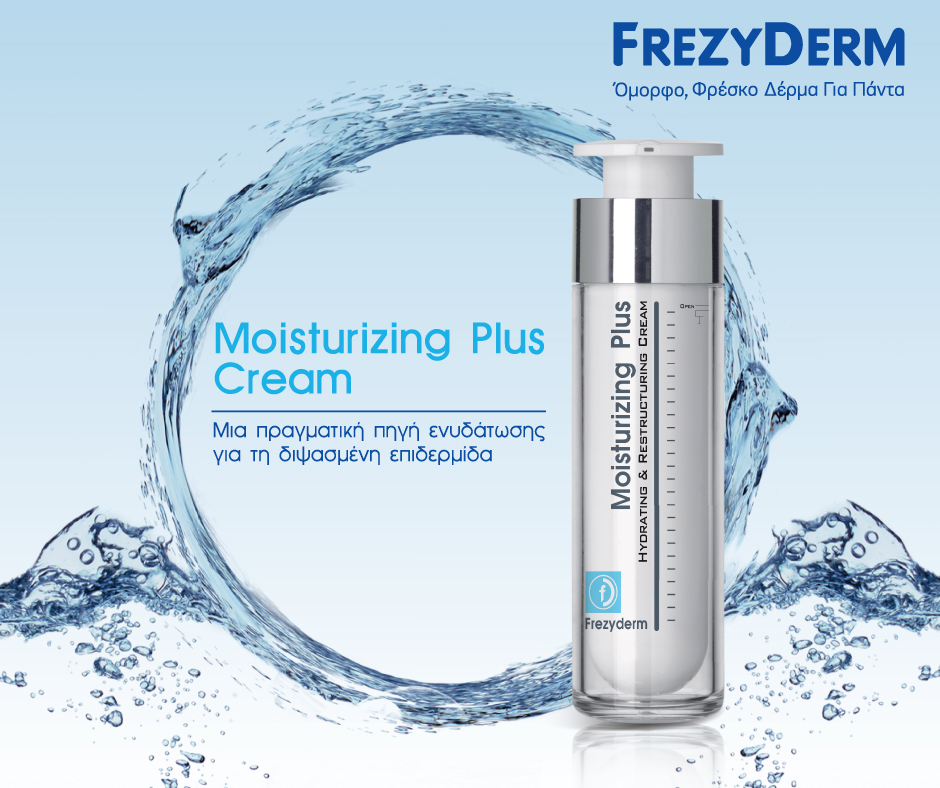 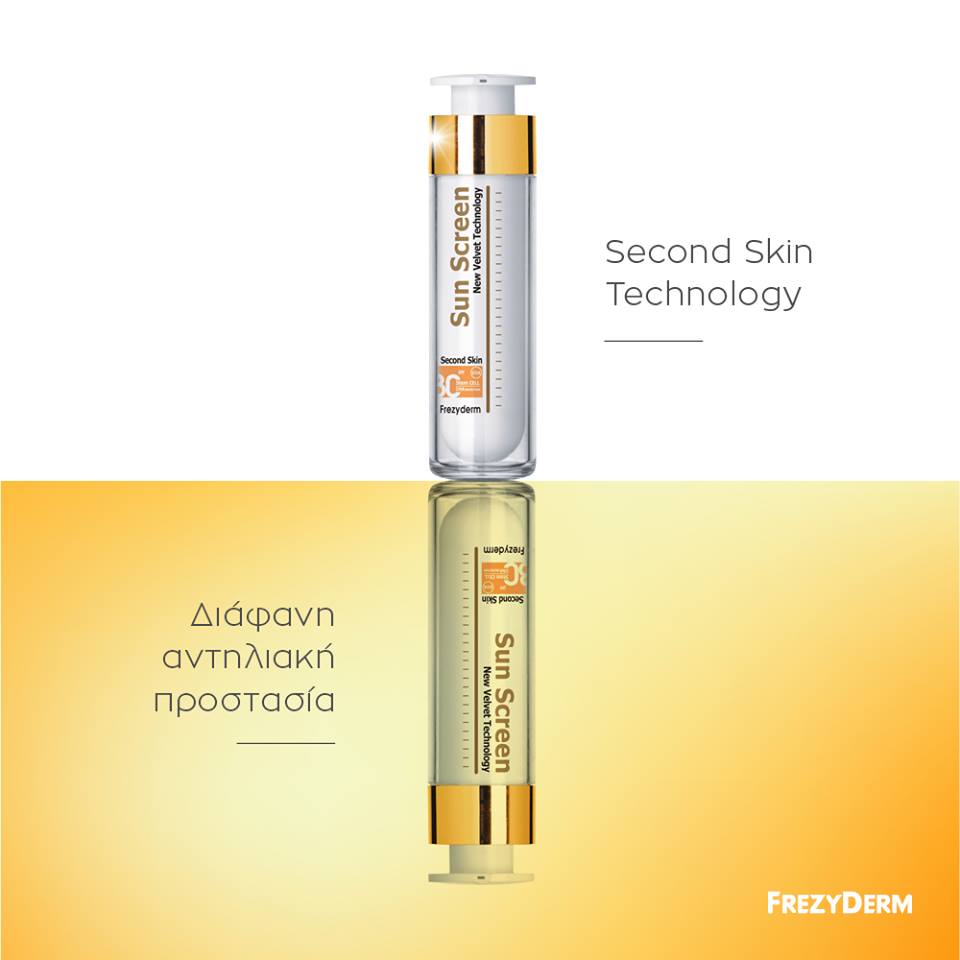 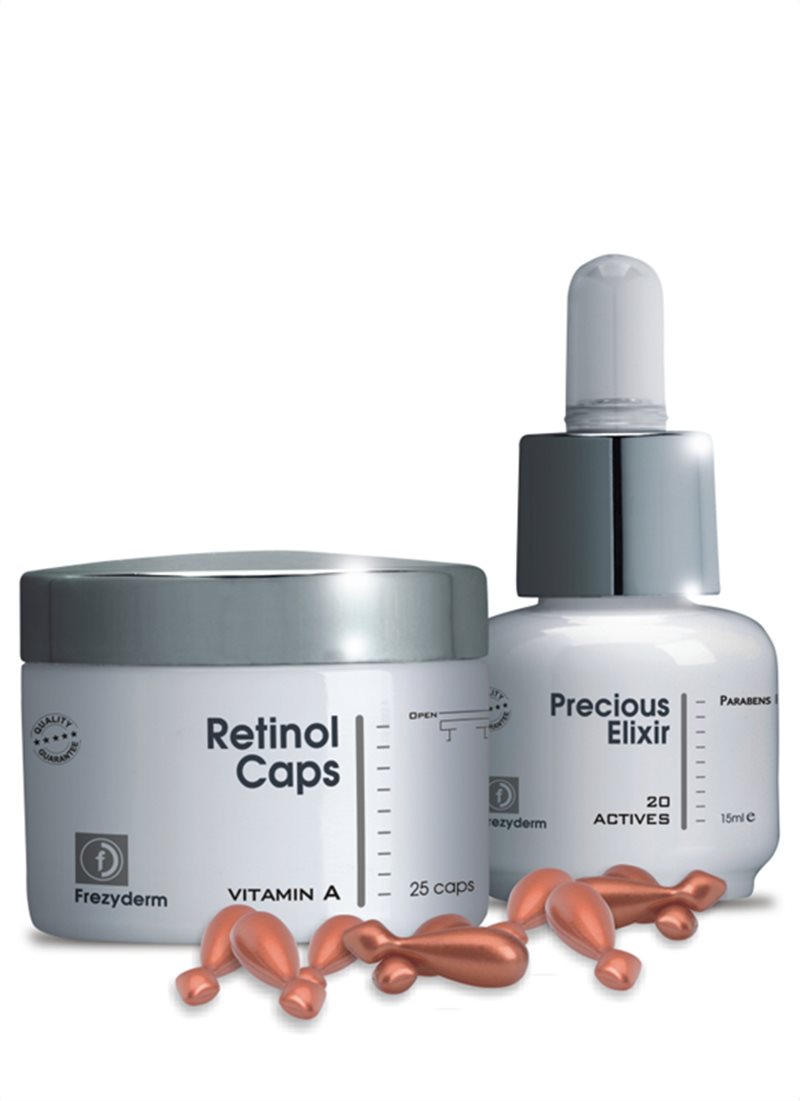 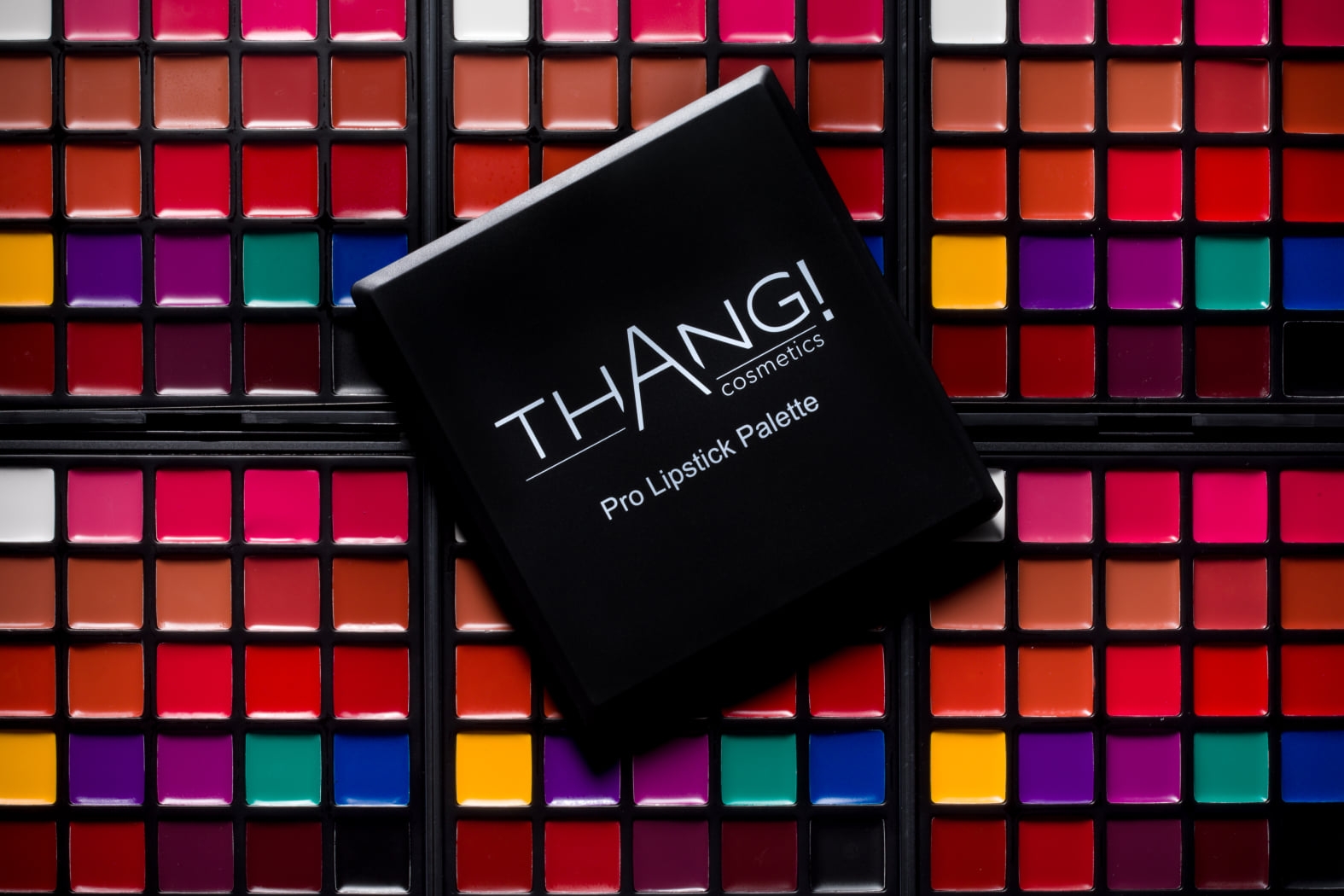 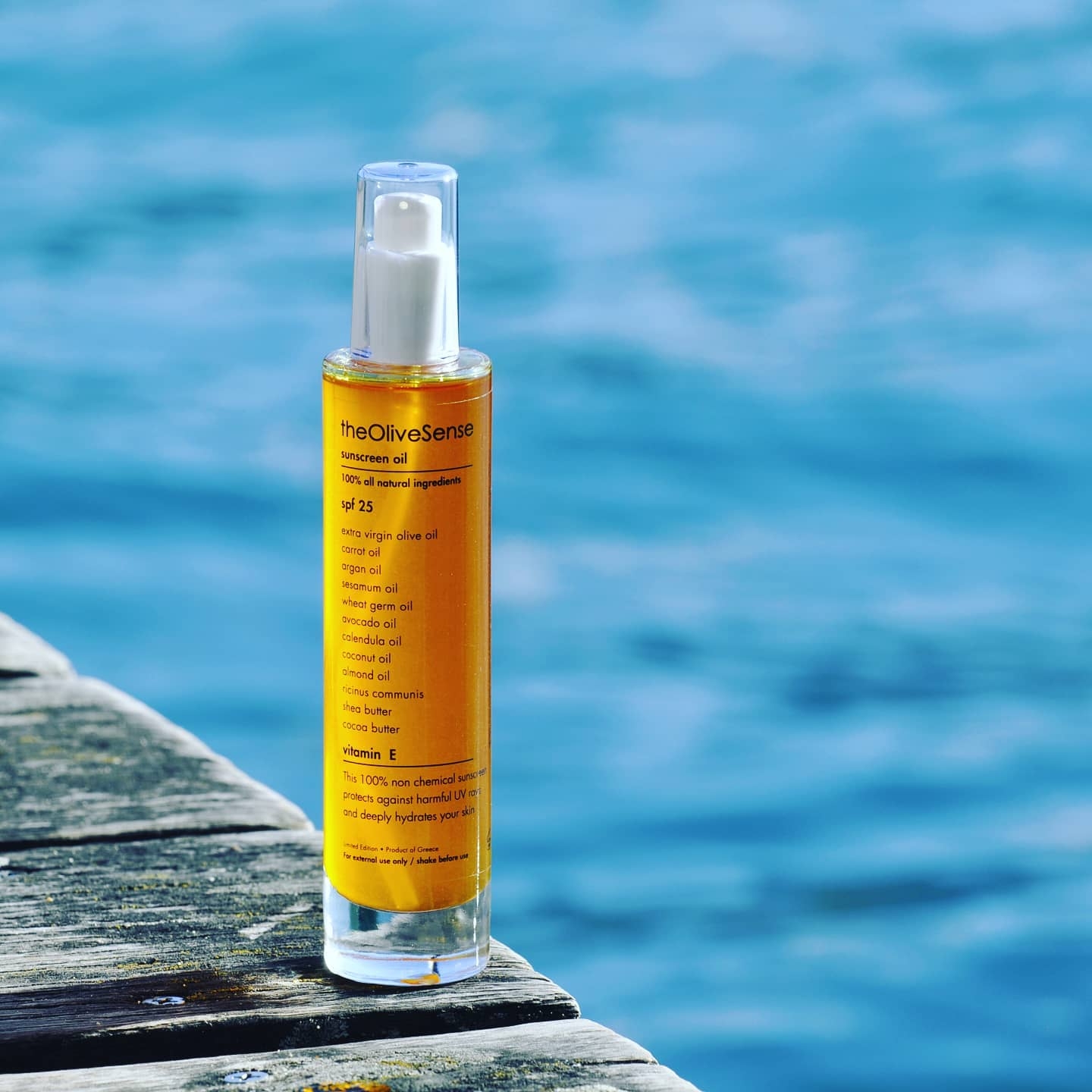 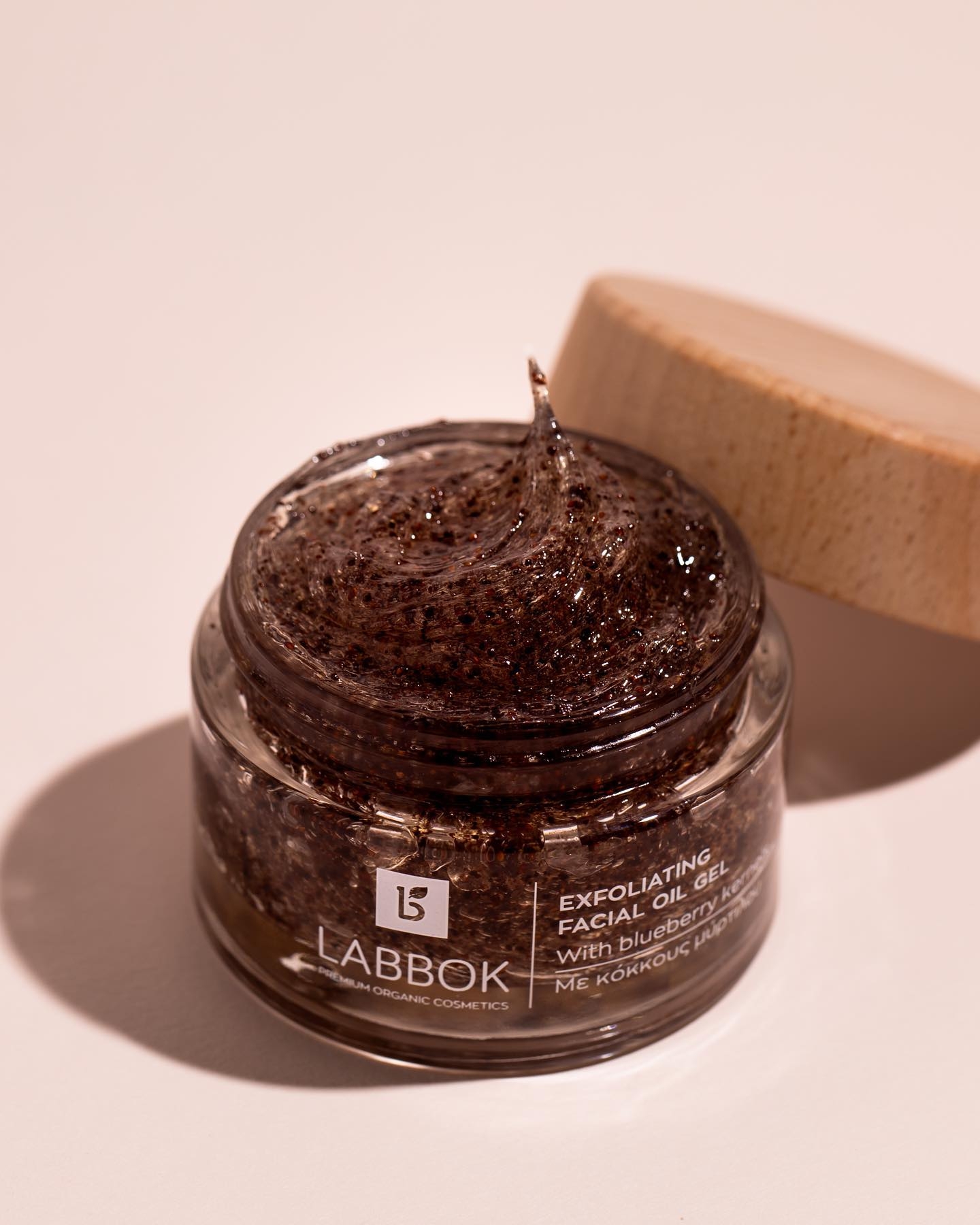 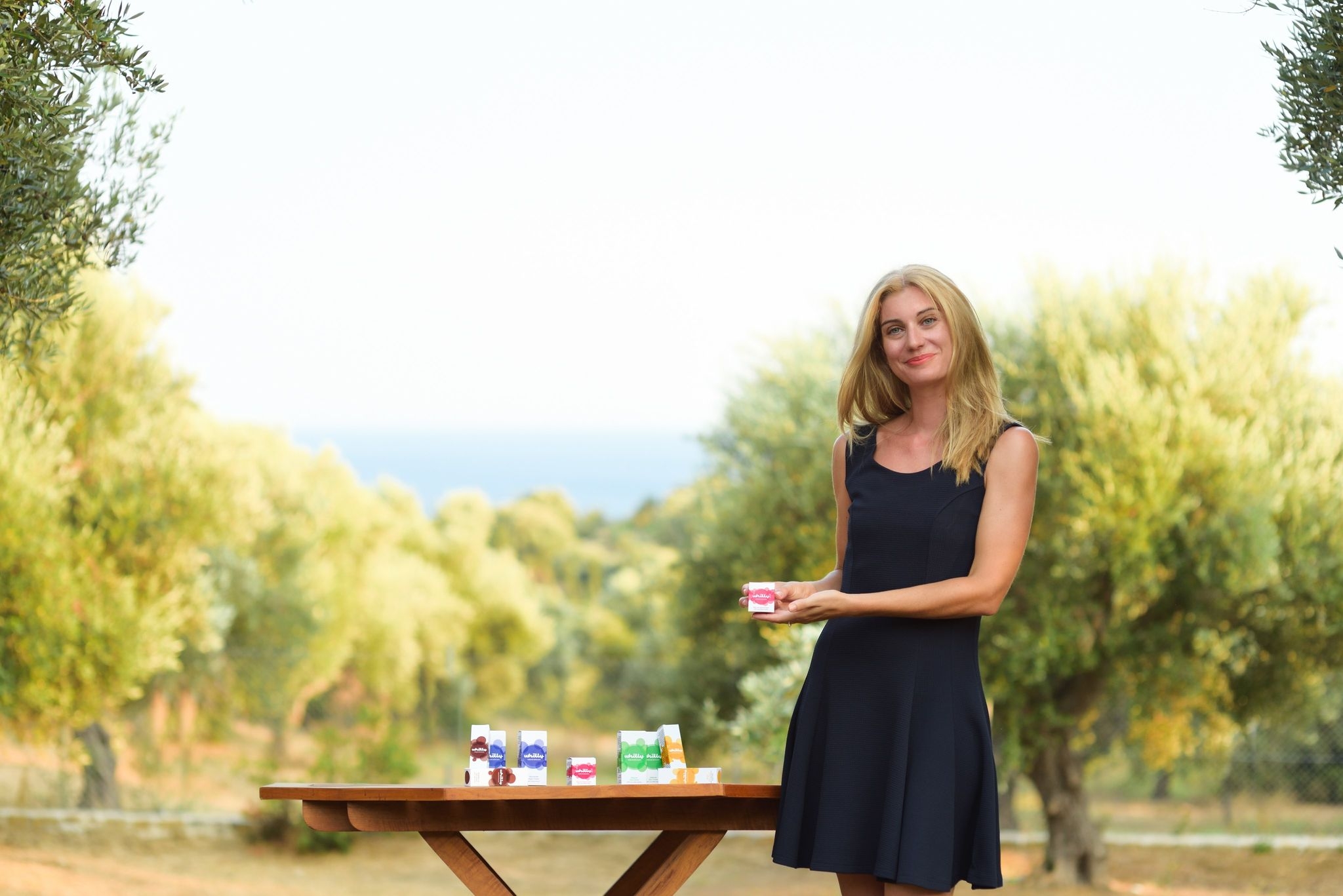 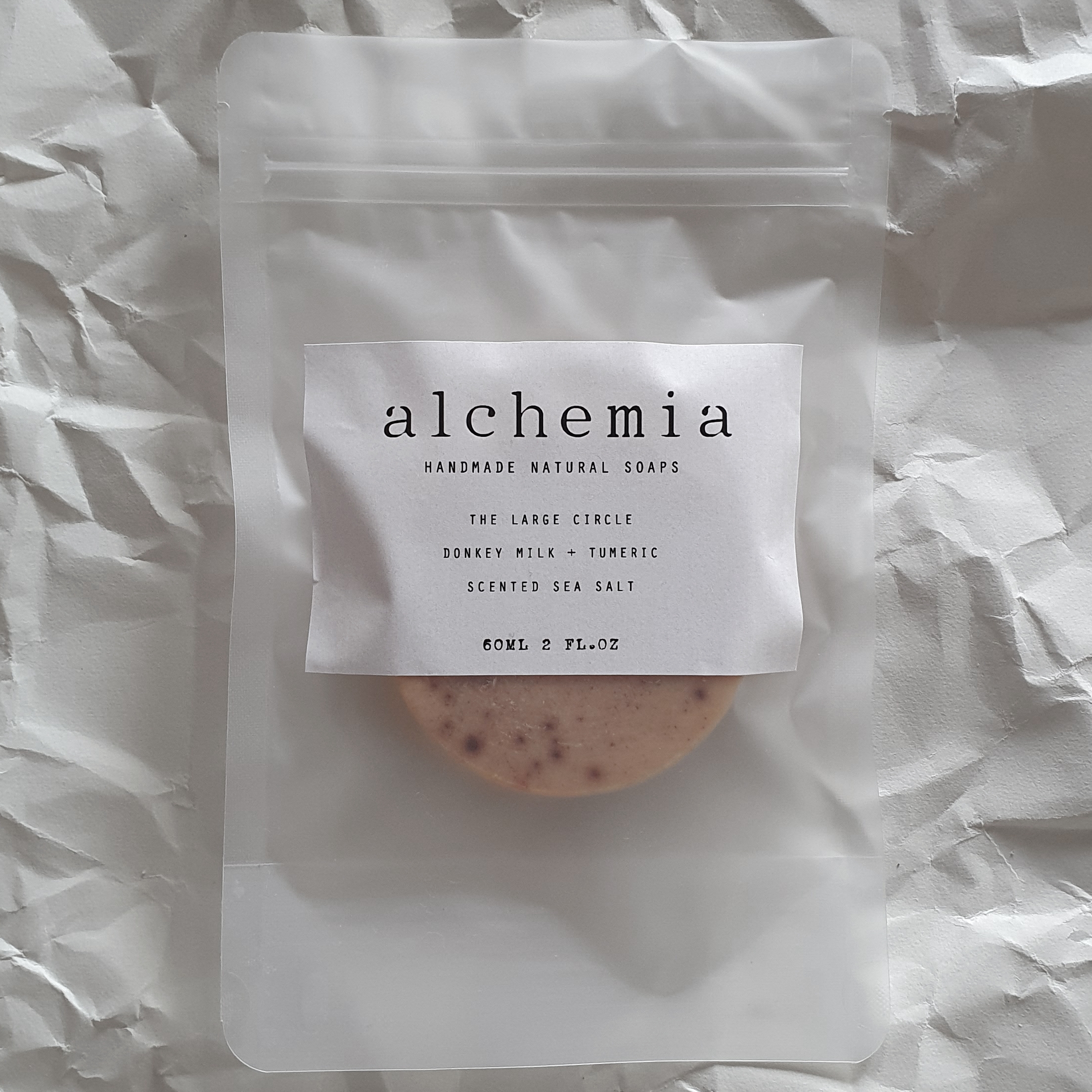 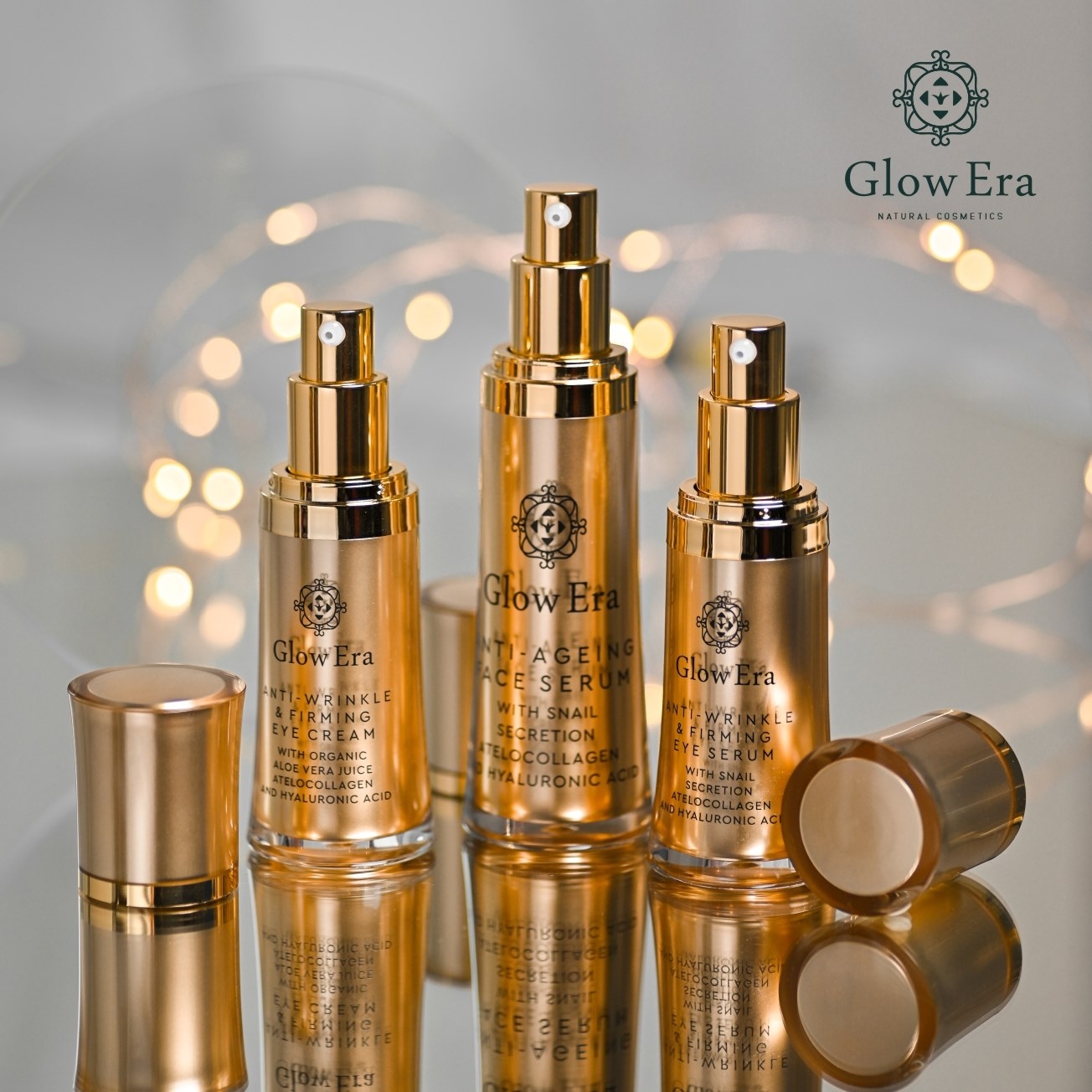