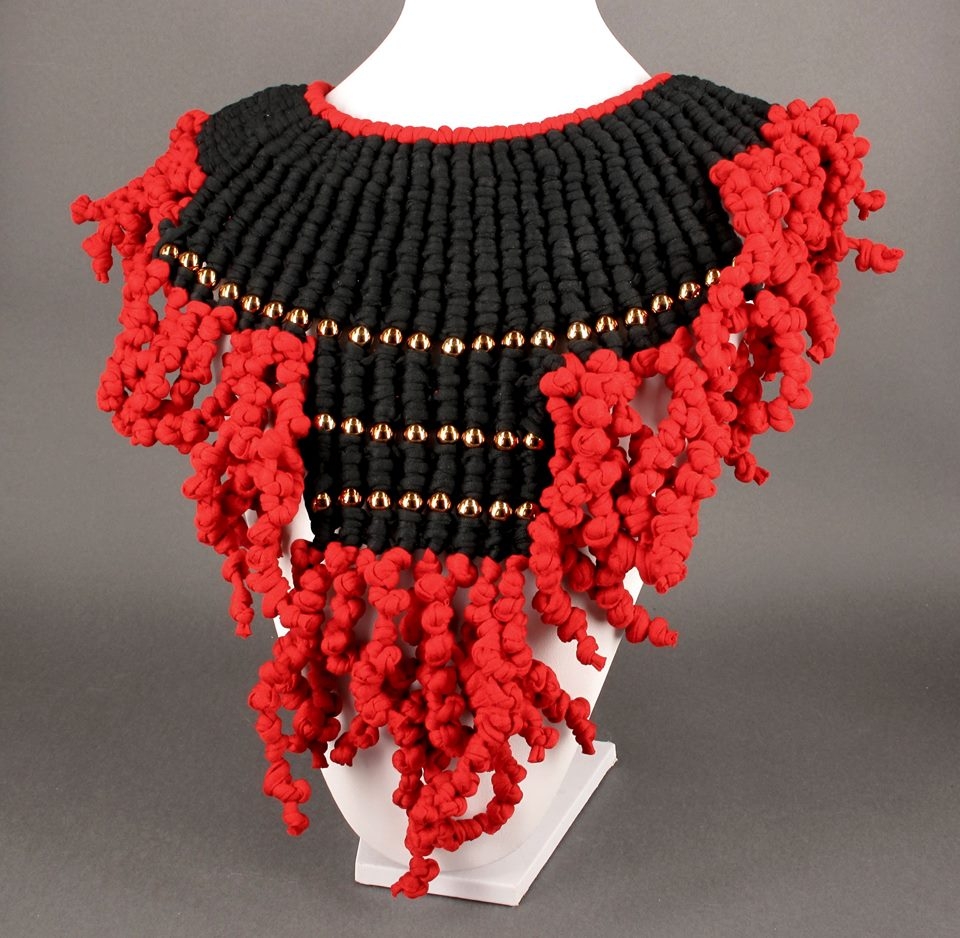 As a member of the Greek Fashion Designers Association, she has participated in the Hellenic Fashion Week Organizations with private catwalks along with in collaboration with womenswear designer Filep Motwary, with whom she has worked closely in seven fashion shows (Dubrovnik’s fashion week, Athens F.W. and Cyprus F.W.) and three films. Their work as a team has been recognised by various international publications including ID magazine, Dazed & Confused, Vogue Italia.

In February 2008, the web community of IQONS.COM by prints’ master and designer Zandra Rhodes chose Maria Mastori as her favourite jewellery and accessories designer.

In 2010 she was selected,among other Greek designers, to participate in the “Beyond Dress Codes” fashion exhibition in Athens, curated by the well-known fashion historian and curator Lydia Kamitsis (les Arts Decoratifs Paris). It was the same exhibition that travelled in Cyprus at the Byron Avenue Museum in Nicosia (September 2012).

In June 2011 Maria Mastori participated along with Filep Motwary in the “PRINTS” exhibition of HASSET MODE MUSEUM in Belgium. Film directors Leo Siboni and Suzie Q, created a marvellous film for the MASTORI*MOTWARY STUDIO which was also a part of HASSELT.

In October 2013 Participated in the exhibition ARRRGH! In Centraal Museum in Utrecht.

In March of 2014 participated in the exhibition A Jewel Made in Greece in Gazi, Athens.

In September of 2014, collaboration with Angelos Bratis at his fashion show in Milan at Armani theatre.

Her work can be characterized for her bold, raw approach as well as the way she combines contradictory and sometimes quite different materials. Her love for precious and gemstones is also obvious. 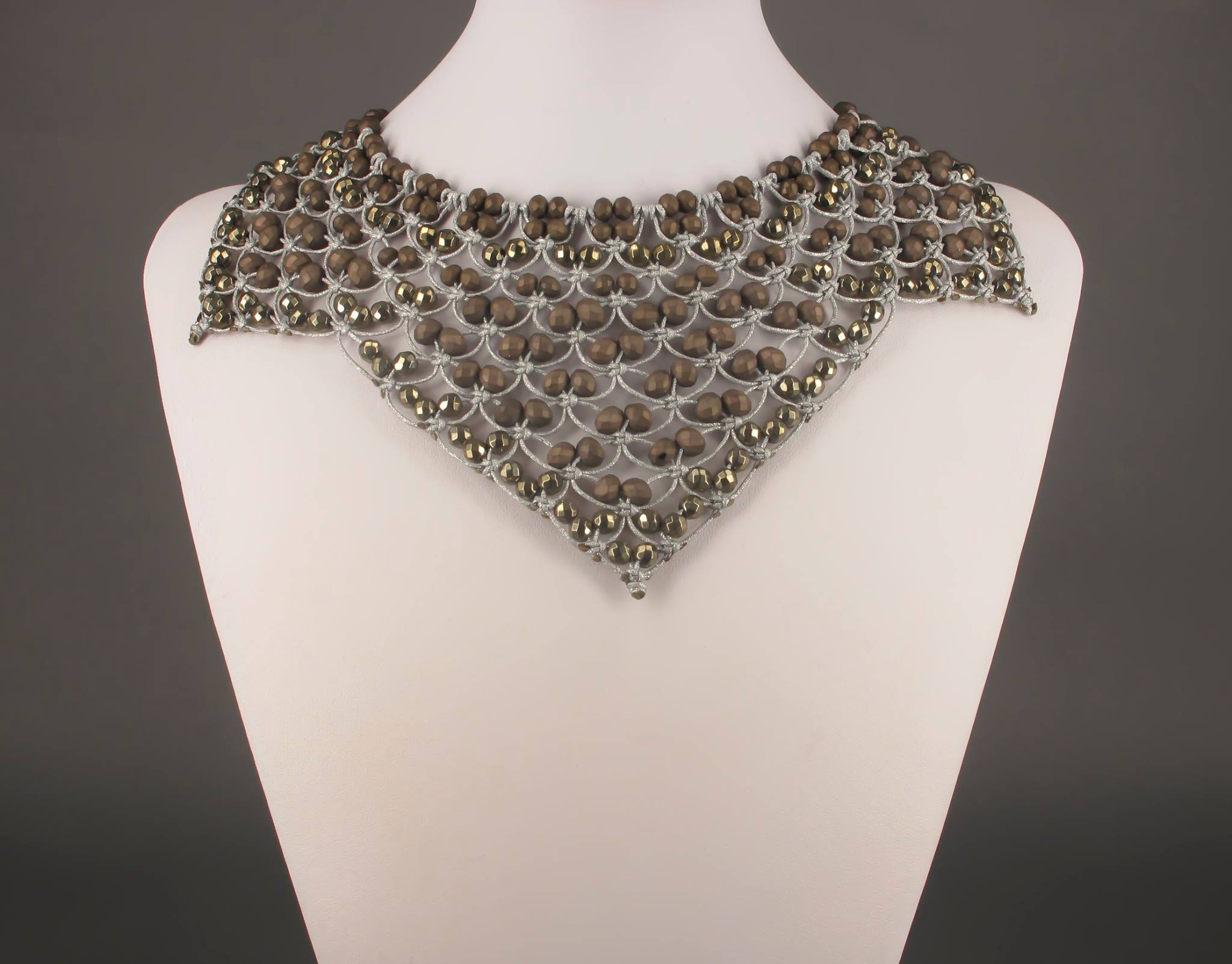 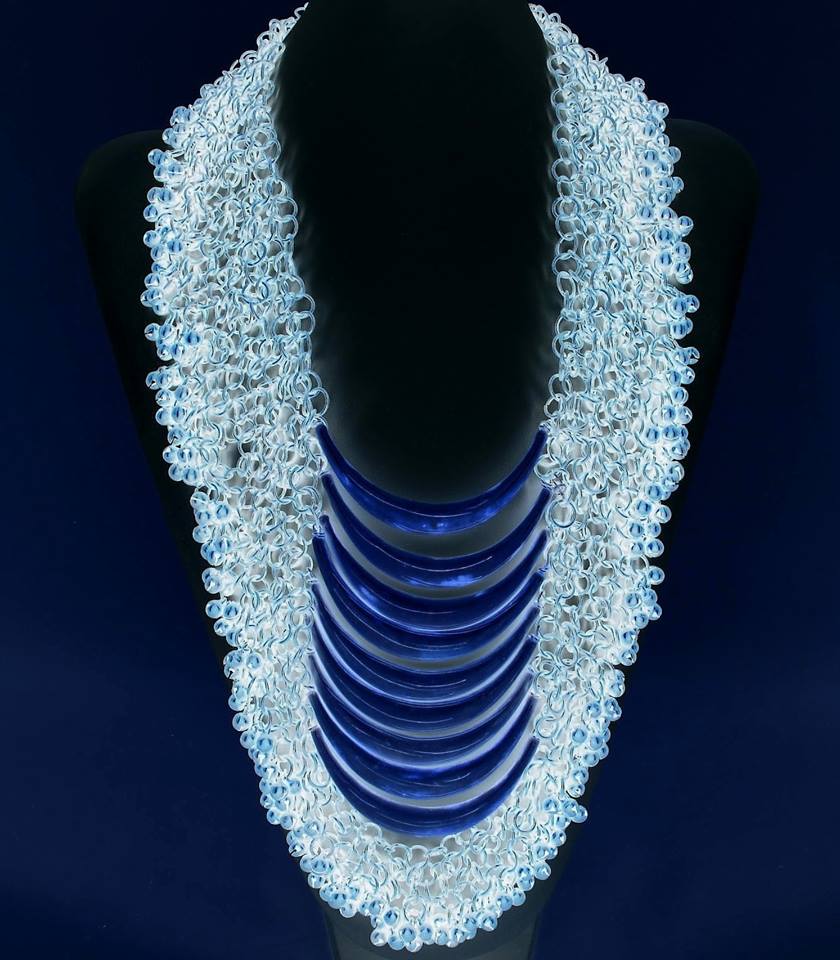 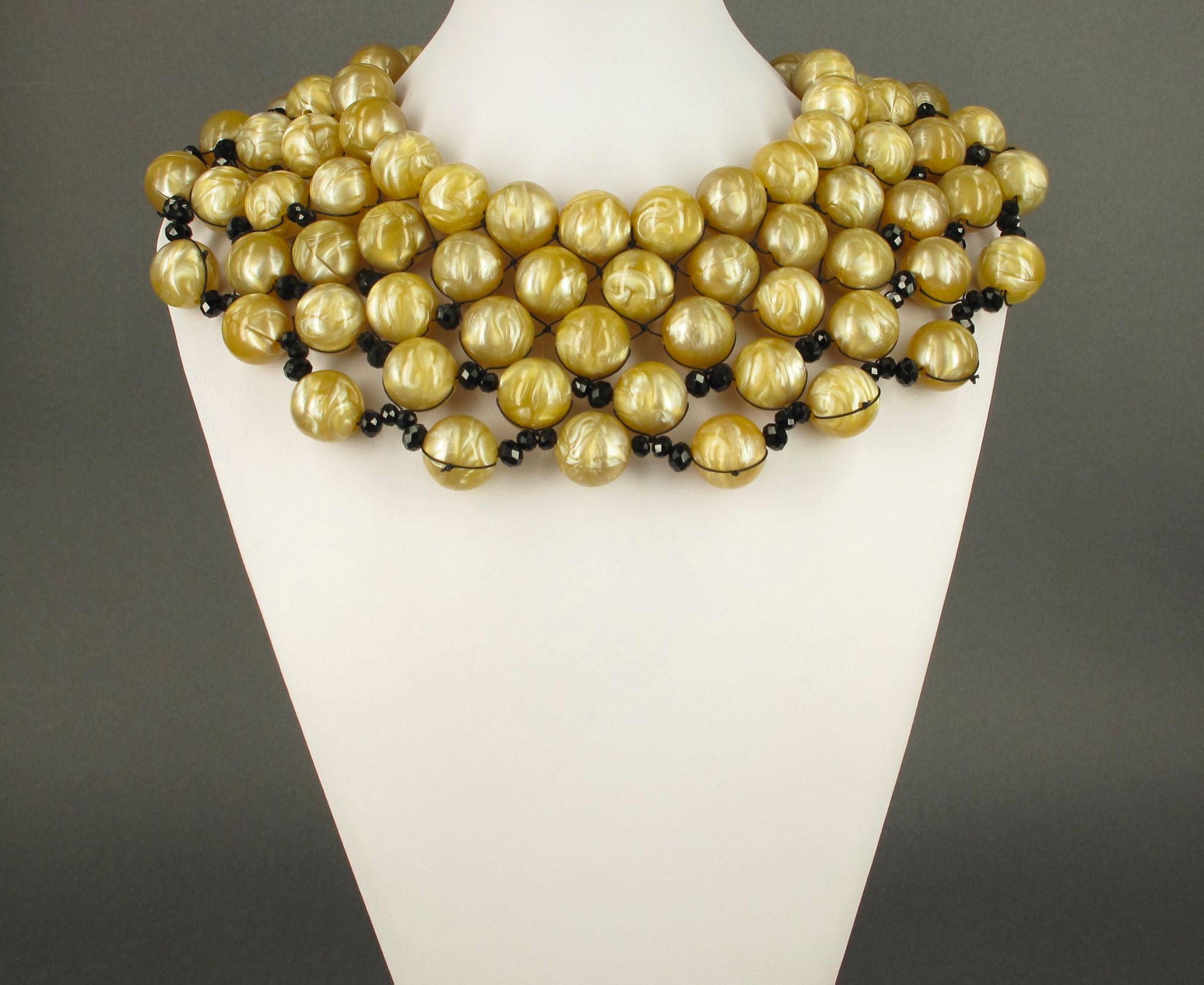 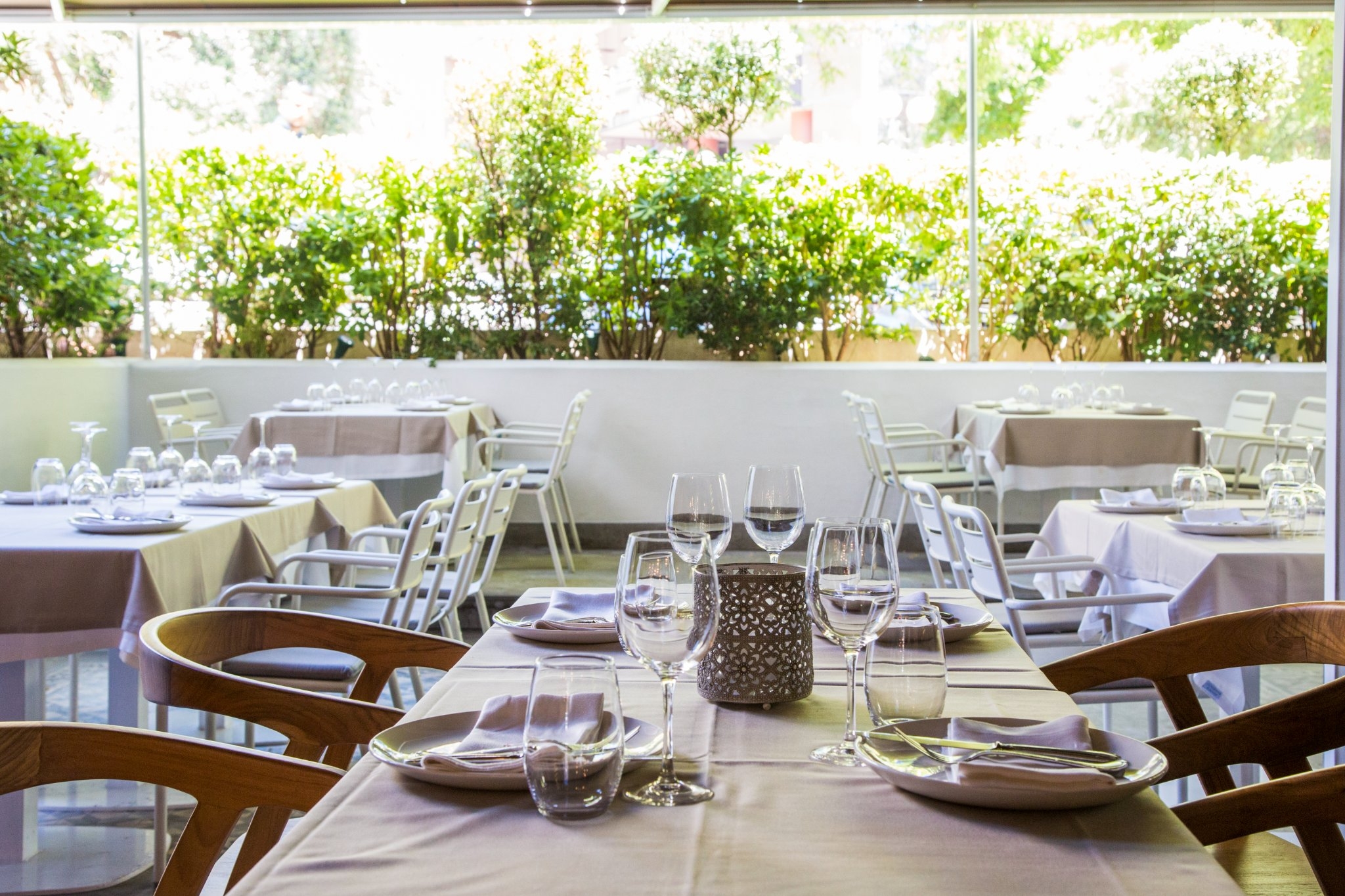 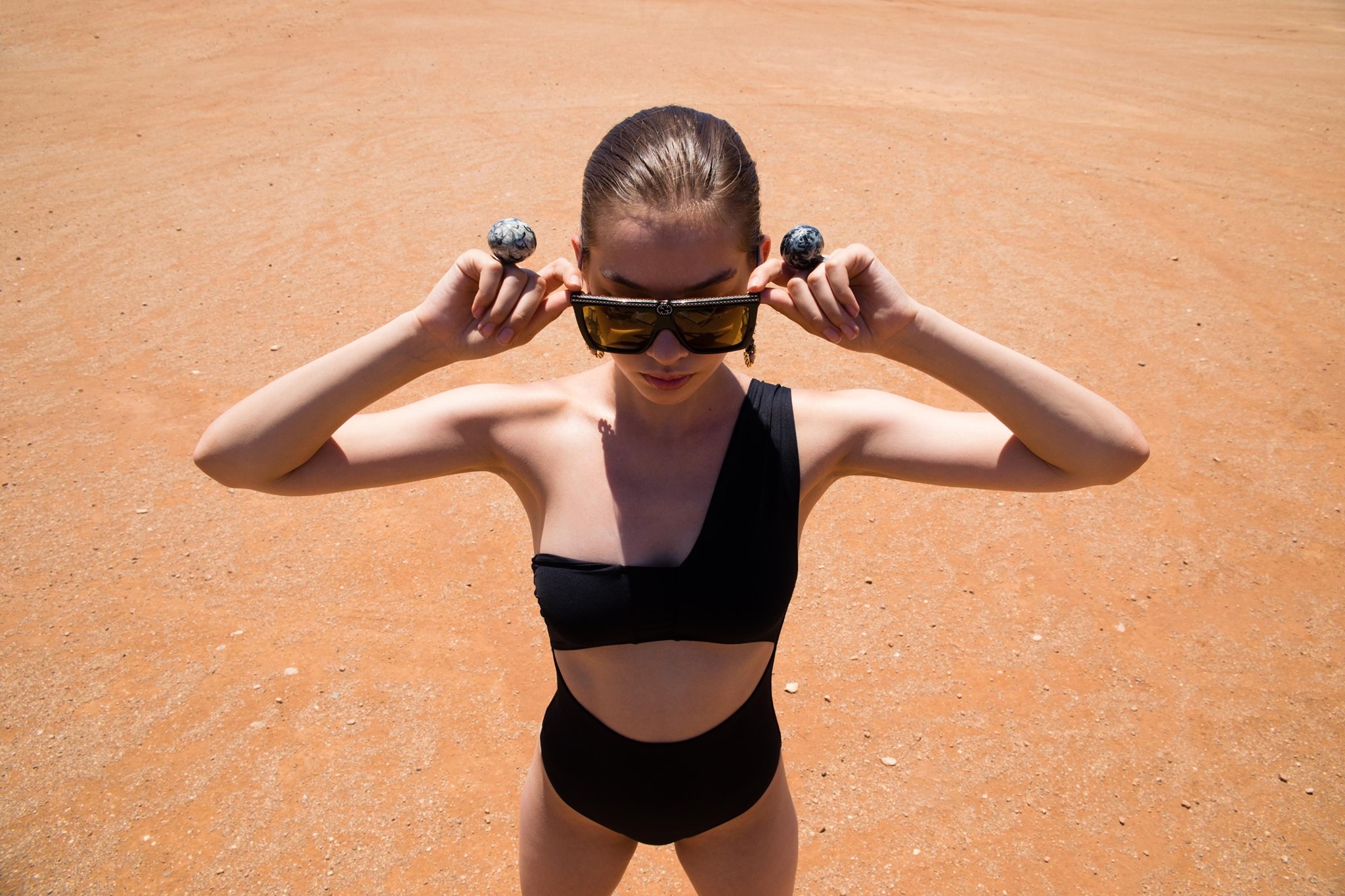 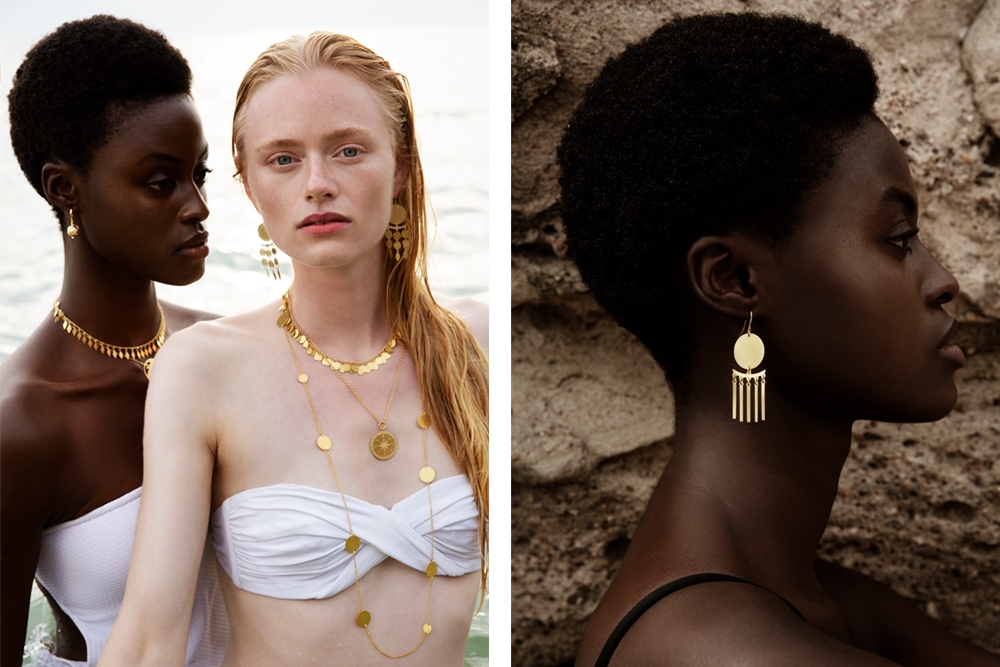 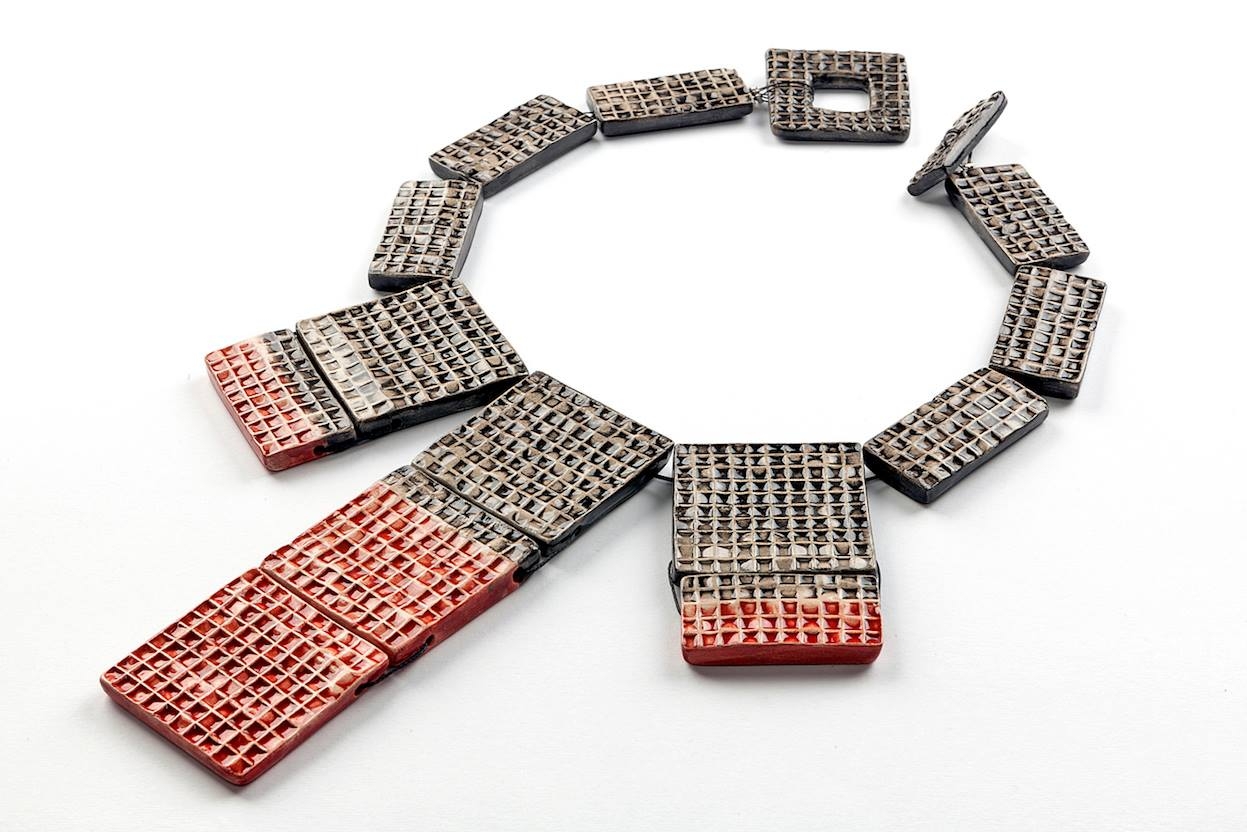 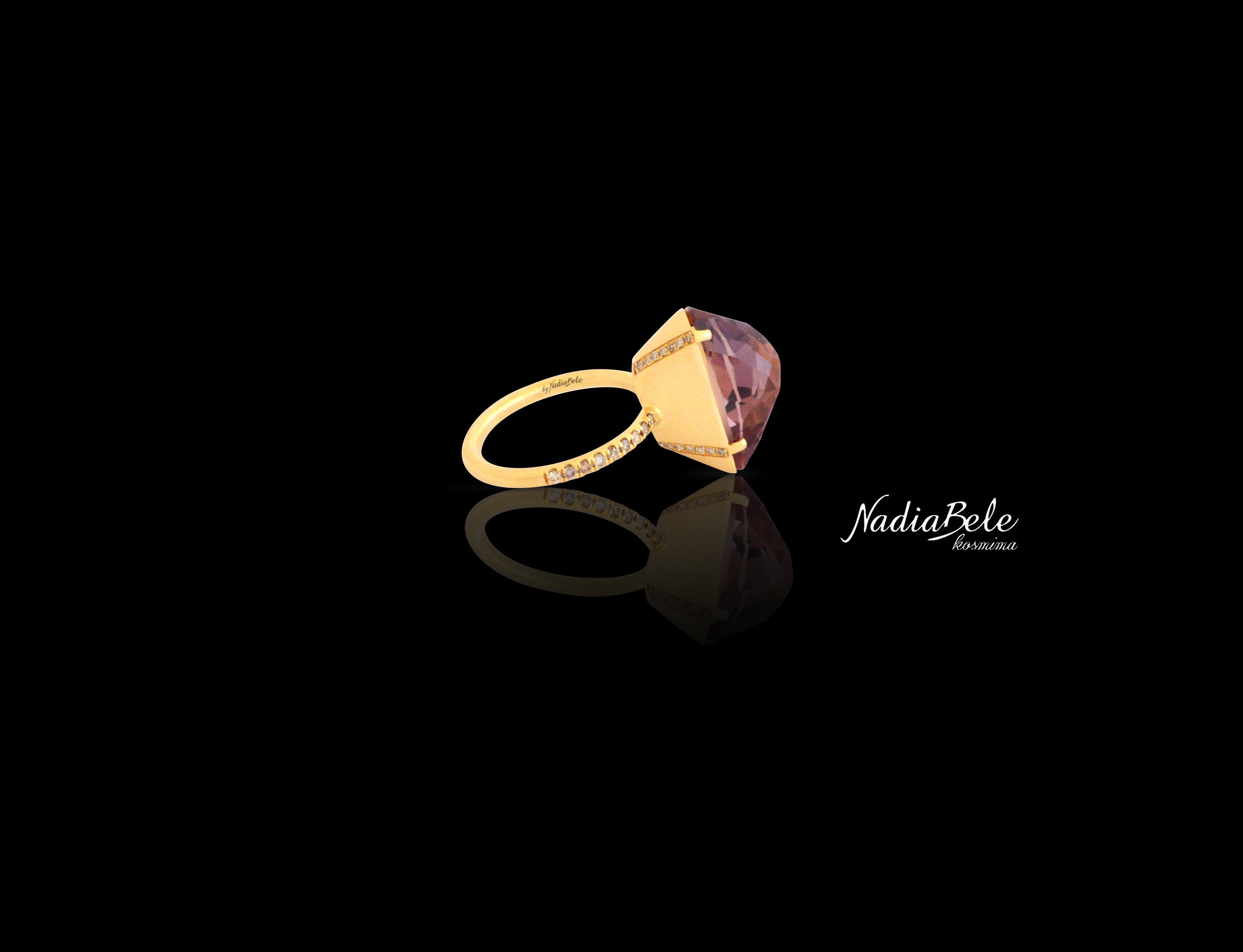