The owl (“koukouvaya” in Greek) is a symbol of the city of Athens and wisdom, greets you and offers you a chair. Cookoovaya alights on your linen napkin, hovers above the room, tasting and yearning, pouring wine into glasses. It peeks at its guests from the open kitchen. Cookoovaya is about the food, the fare, the fodder, the seed that will become food, the quest of the cultivator – and the cultivator who becomes a friend.

Cookoovaya is a celebration, it is a daily feast and as such, is boisterous: laughter and glasses and cutlery and plates compose a melody each day. It is hospitality through a good meal. The menu changes with the season, the kitchen is continually evolving. You will remember how you felt and not just what you ate.

It advocates a wise cuisine, in the sense that it respects the cooking process, ingredients, service and hospitality. After all, wise cuisine is indicative of Greek cuisine. Cookoovaya was founded on household economy, sagacity, knowledge, seasonality, and the imagination to poetically combine ingredients from our blessed country, which somehow thrive under the hot, bright sun and taste delicious - simple and delicious. The wine cellar is a key component of hospitality, and Cookoovaya has accorded its wine list with the gravity it deserves. The House Wine evolved from our desire to offer Cookoovaya guests the option of a high quality bottled wine. Chefs Spyros and Vangelis Liakos, Pericles Koskinas, Nikos Karathanos and Manos Zournatzis – five pairs of hands and eyes, all welcome you to Cookoovaya.

The art of hospitality and catering are two of Kleomenis Zournatzis’ main focuses. He monitors global changes and trends in an attempt to comprehend and communicate the essence of food as he perceives it: the manner in which one appreciates the experience as a whole. A third generation chef, Kleomenis confesses that he managed to outwit his parents, who wanted him to embark on a different course of study, by working in several restaurants in Greece, Berlin, the south of France, and on a Sheik’s yacht.

The world of the kitchen consumed him; the passion it inspired in him was boundless. After studying at the Le Monde Institute, he worked at many restaurants and experimented with how much he could achieve and how quickly he could do it – as if he were winning one bet after another without being fully cognizant of the rules of the game. Jerome Serres, the great master chef from whom he absorbed knowledge like a sponge, and the Michelin star he received at the age of 27, the youngest Greek ever to be bestowed with the honour, as well as the many successes that followed are recorded in his bio. And a second Michelin star as well!

Pericles -the chef, the manager, the cook- was born in Corfu and studied in England at Birmingham School of Tourism and Hospitality Management. He worked in England, France, Scotland, Spain, Venezuela, and central Athens. He began travelling the kitchens of the world with a falsehood. For a great love. For this occupation to become the reason for thought, for fun, for travel. For the stories of people making both small and big decisions while sitting around a table, sharing food that complements the company rather than overshadowing it. His journeys were not limited to Venezuela, Las Vegas and the remote regions of Canada, but also to countertops, kitchens, orchards and fish markets. You can see him in the open kitchen. And he can see you. As long as you are content, he is content.

First there were many years spent in Chalkida, at a 5,000-seat theatre, where Spyros was to discover his talent, between theatrical performances and concerts: the ability to organise a kitchen that is capable of preparing 5,000 high quality servings every day. He managed to pull it off for dishes that were previously thought to be impossible to produce in such quantities. The skills he uncovered and the pleasure he felt in offering the best possible hospitality, led to a new chapter in his life and he went on to open the “Base Grill” with his brother Vangelis , the best meat restaurant in Athens, followed by “Travolta”, a specialised fish tavern.

Since the beginning and during the many years he spent out of the kitchen working in culture and specifically at the Athens Festival, he has always occupied himself with the transformation of raw materials. Vangelis maintains that taste is not objective: a dish either tasty or not for the person eating it depending on their mood, whereas he creates a potentially delicious dish from a need to offer rather than impress. Nonetheless, the kitchen continues to surprise him on a daily basis, and the feeling is just as powerful for a good surprise as a bad one. Because when you are in love, a misstep has the same strong flavour as success. 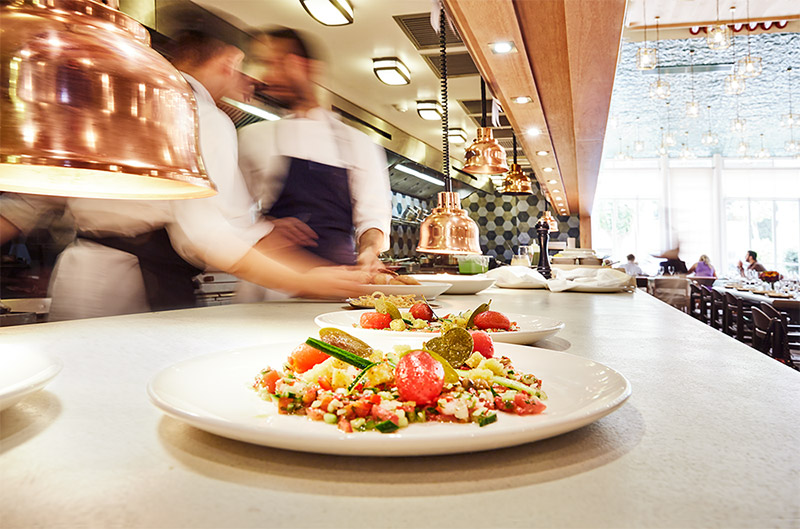 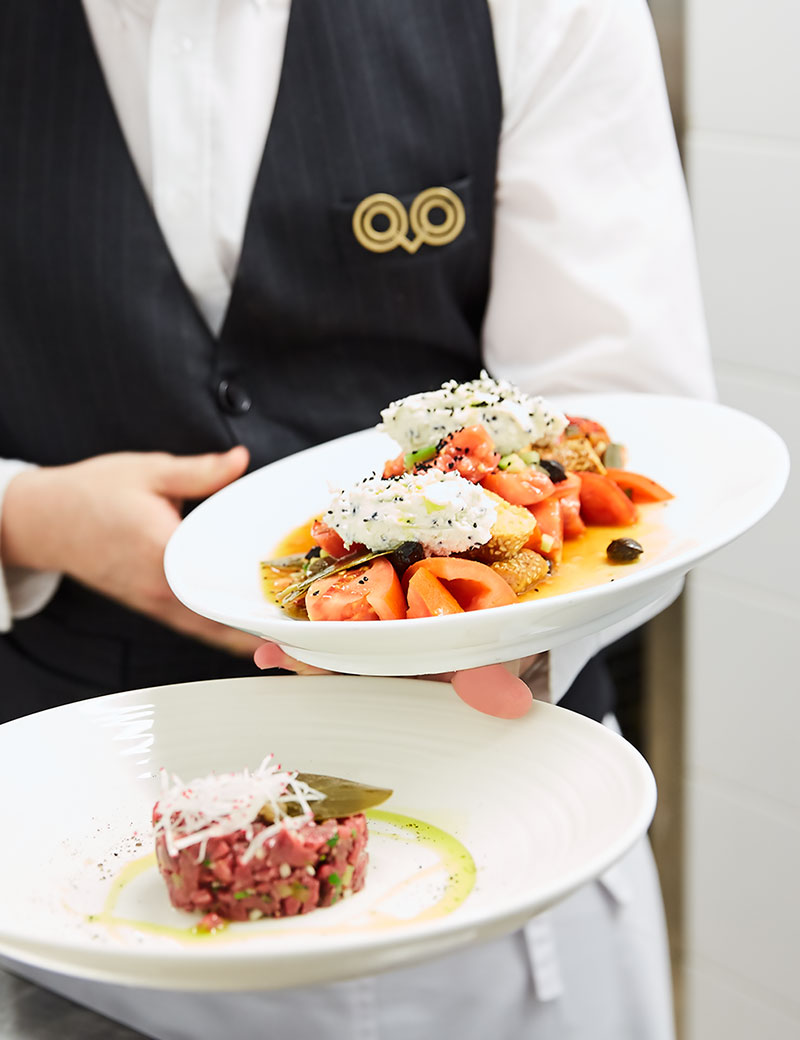 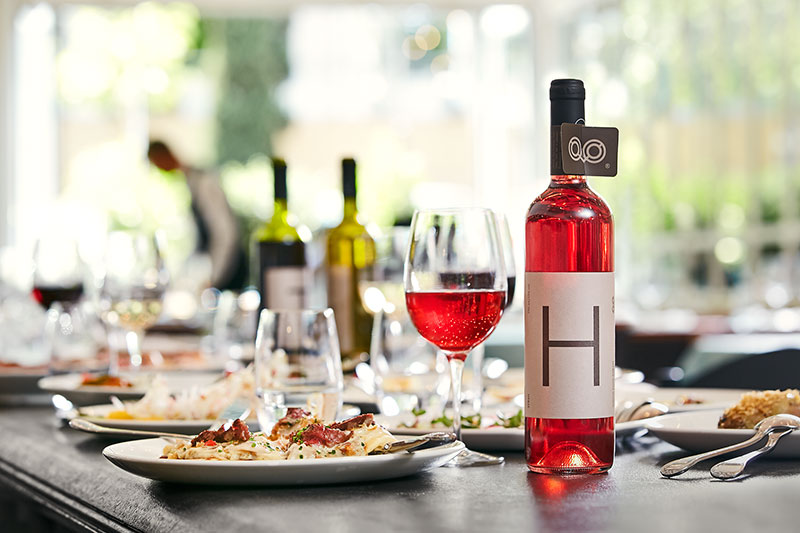 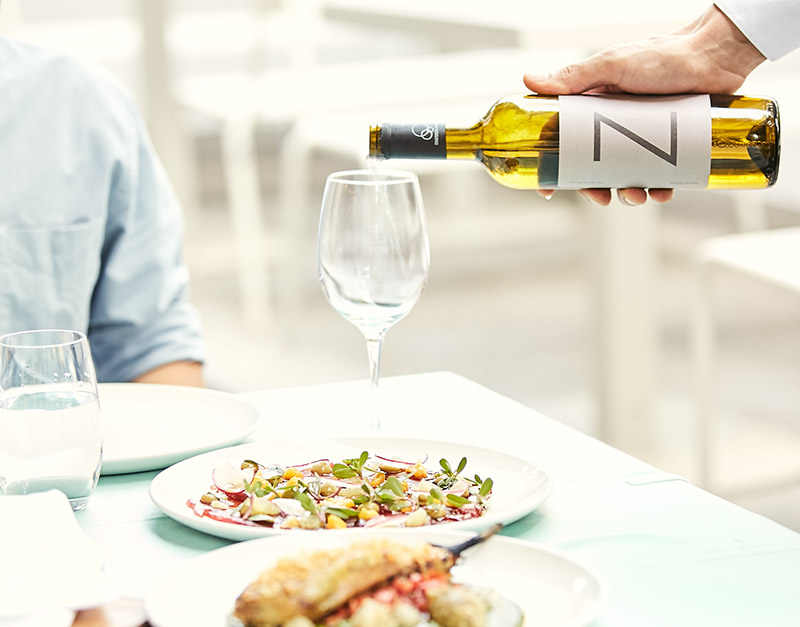 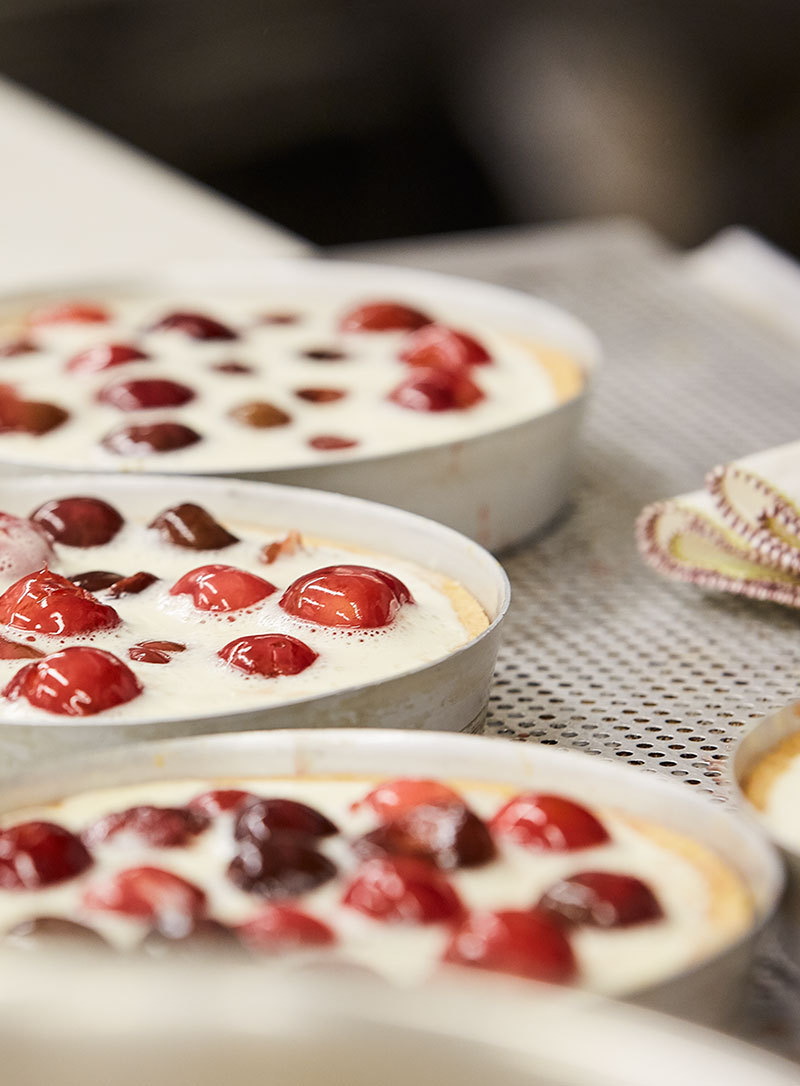 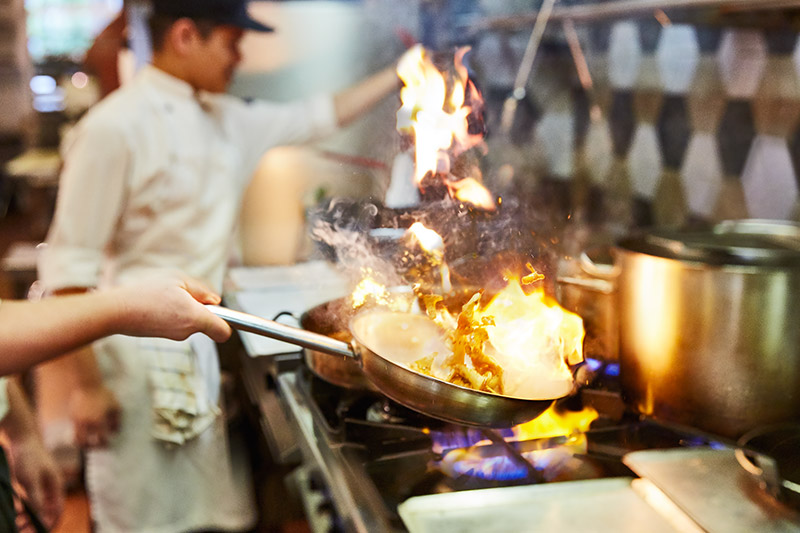 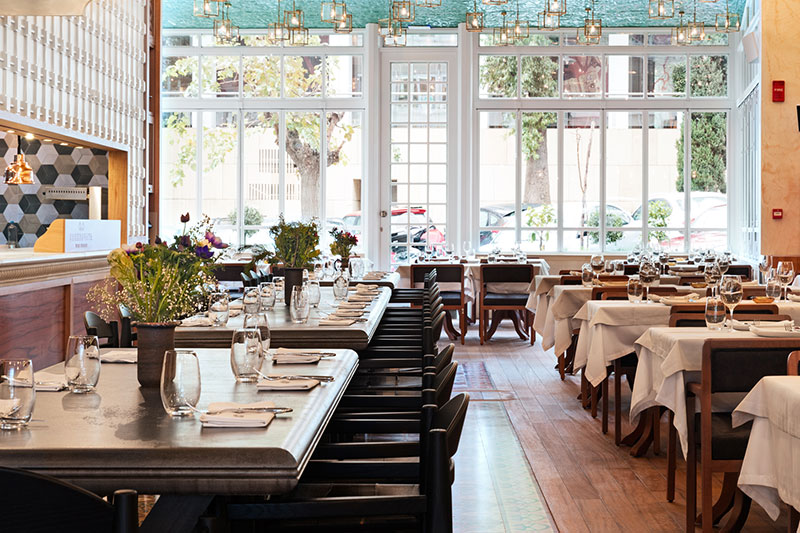 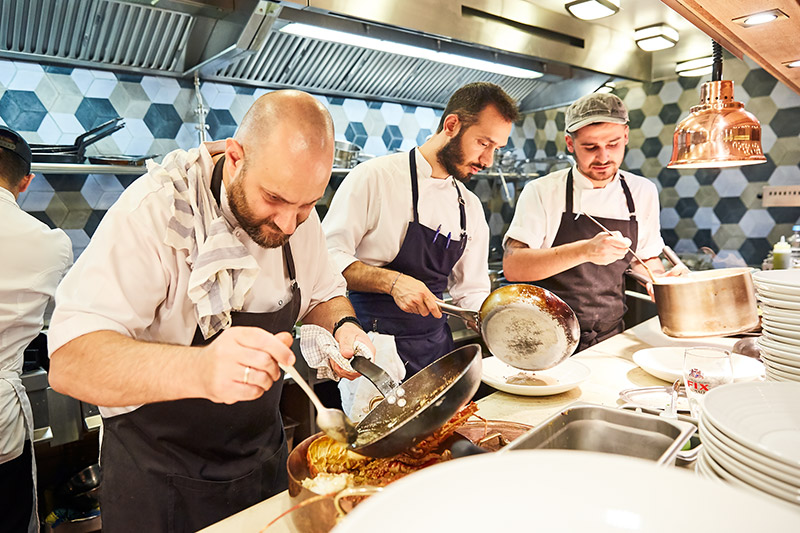 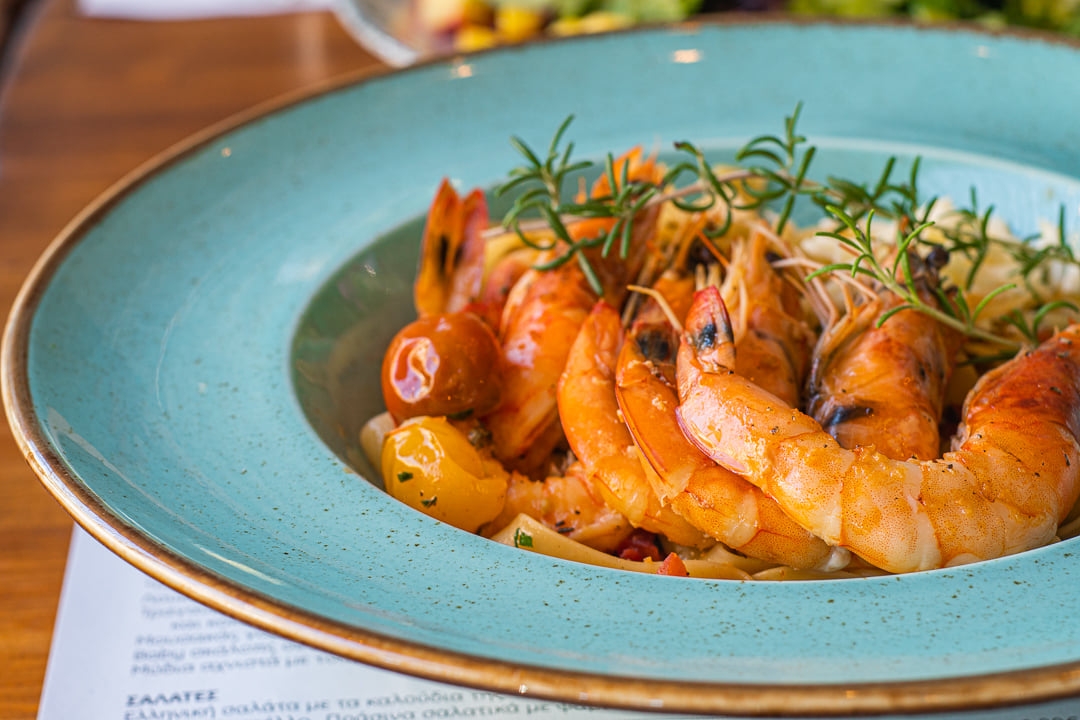 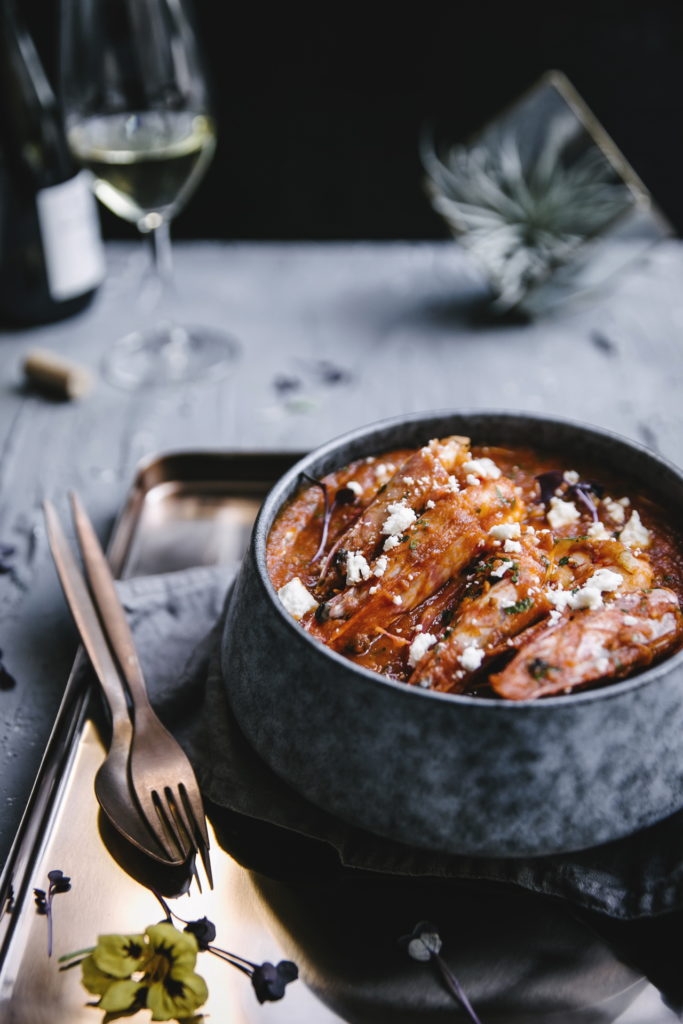 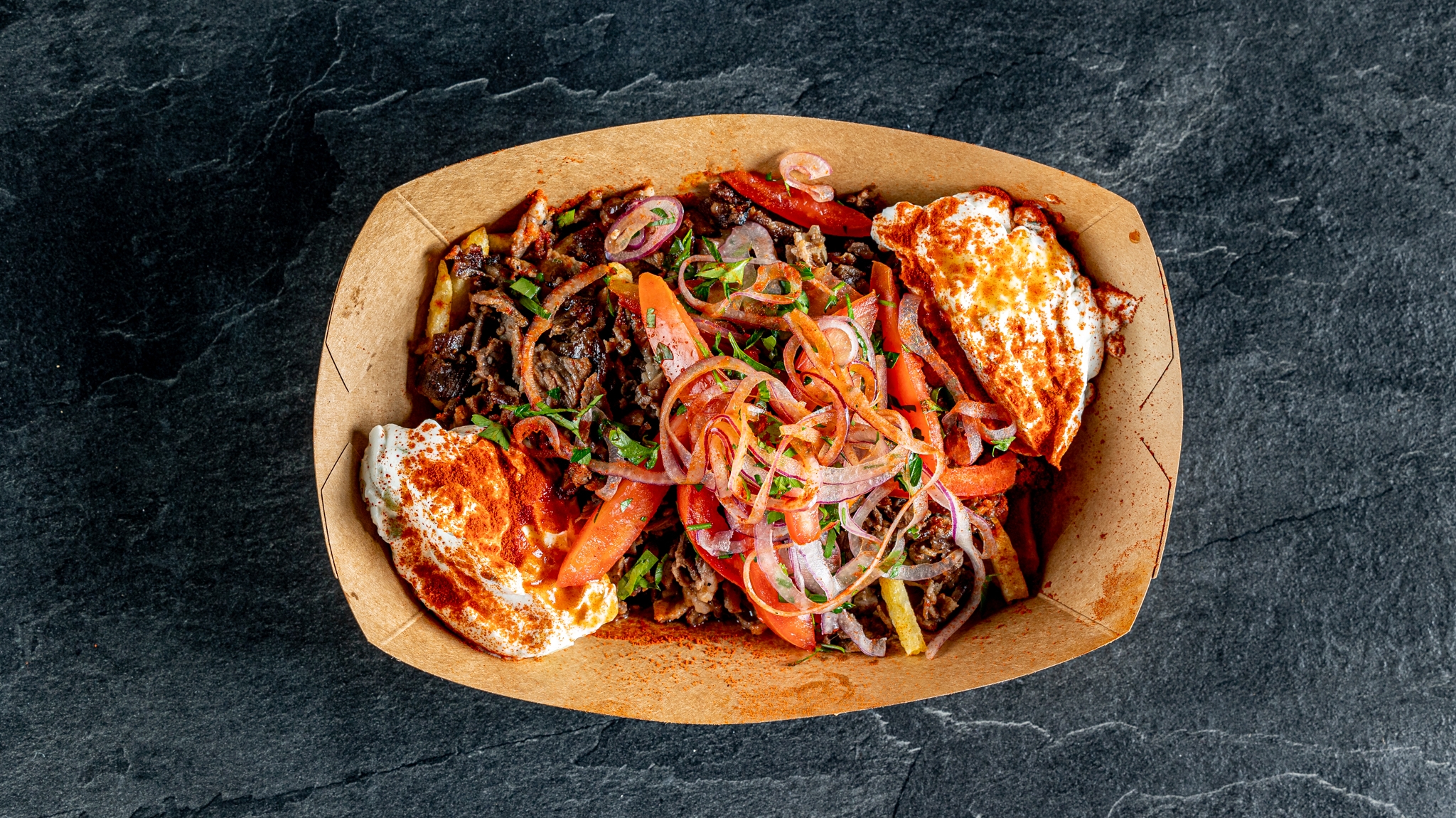 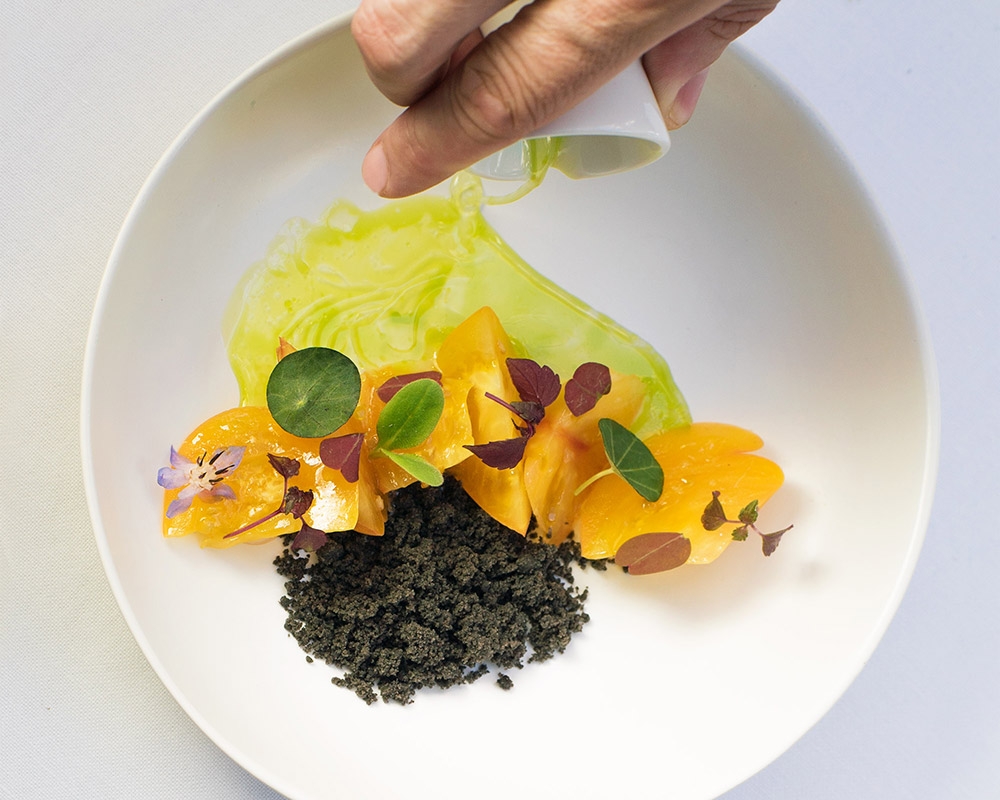 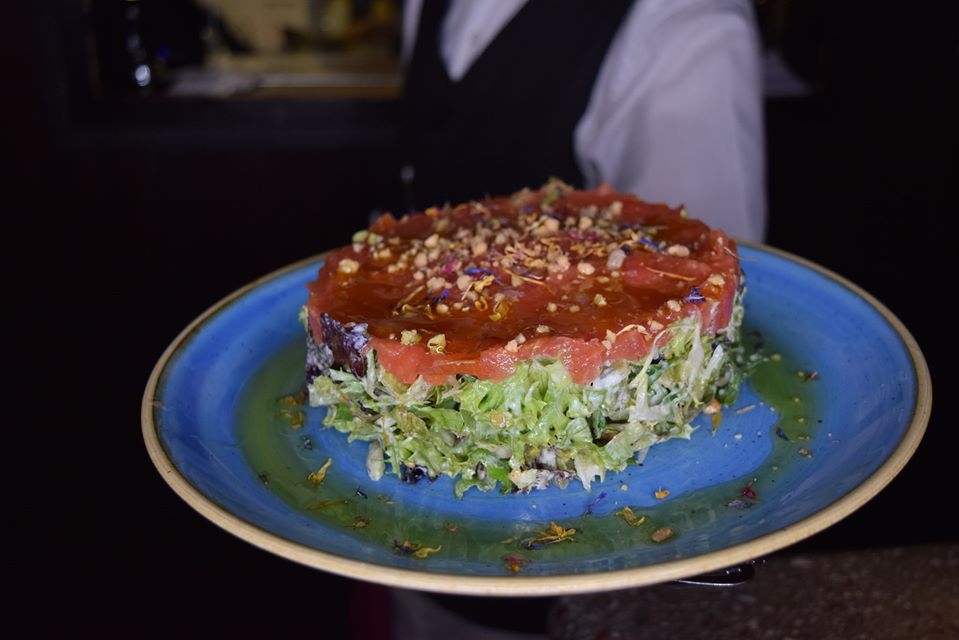