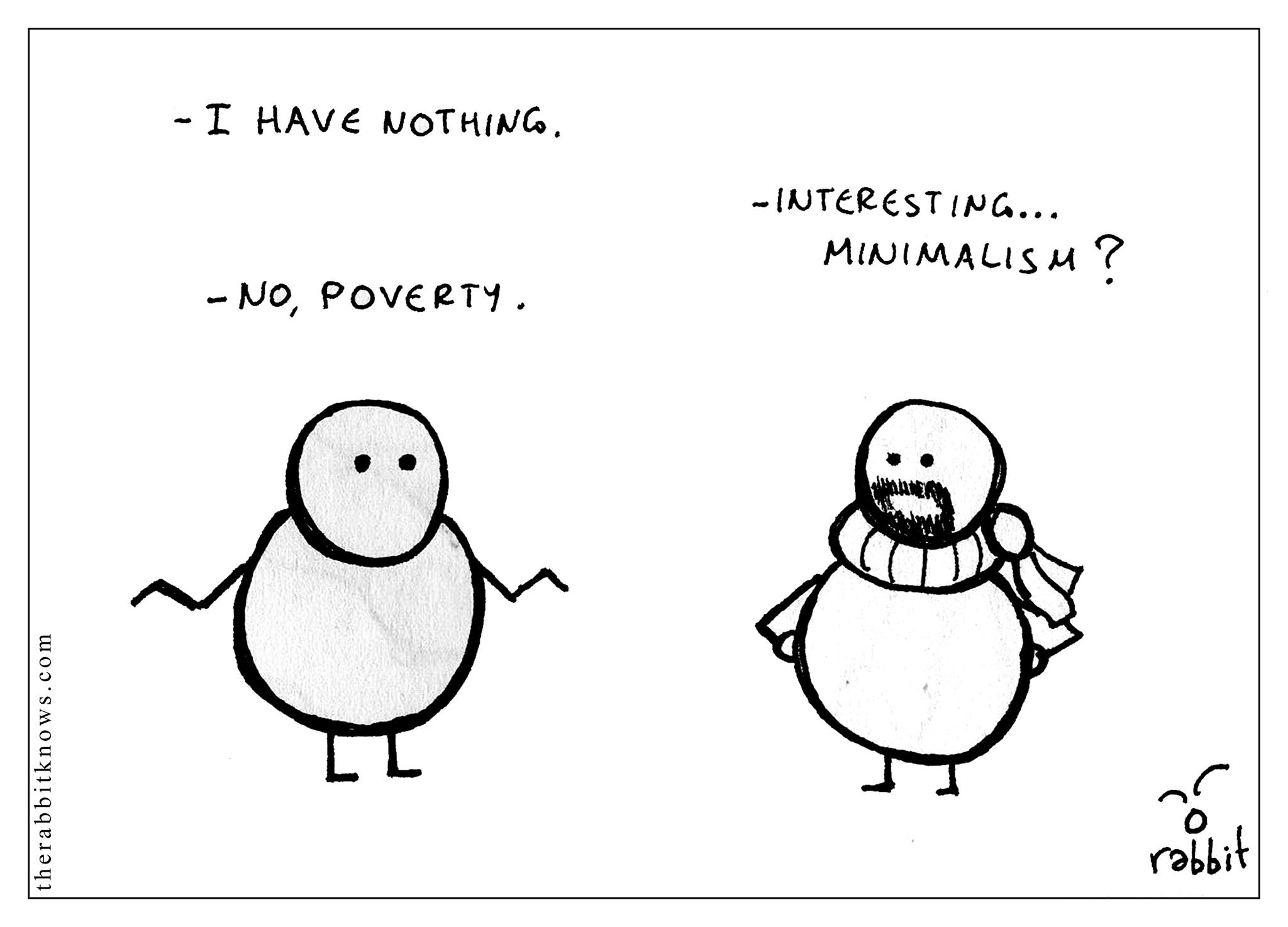 “The Rabbit Knows” was born in Thessaloniki, Greece. He has lived and worked in Thessaloniki, Utrecht, Amsterdam and Athens. He is a self-taught cartoonist and is creating through this nickname for the last ten years. His work includes the series “Anarchy”, “Mice who prefer to fail” and “Little People”. He has illustrated education books on communication and personal development, has presented his work in solo exhibitions in Utrecht at 2012 (“Mice who prefer to fail”) and Athens at 2018 (“Anarchy in Nostalgia”), and has participated in group exhibitions in Amsterdam and Thessaloniki. Since 2016 he is living in Athens where he makes cartoons with satirical, social, political and philosophical content and is freely experimenting with various forms of the visual arts. 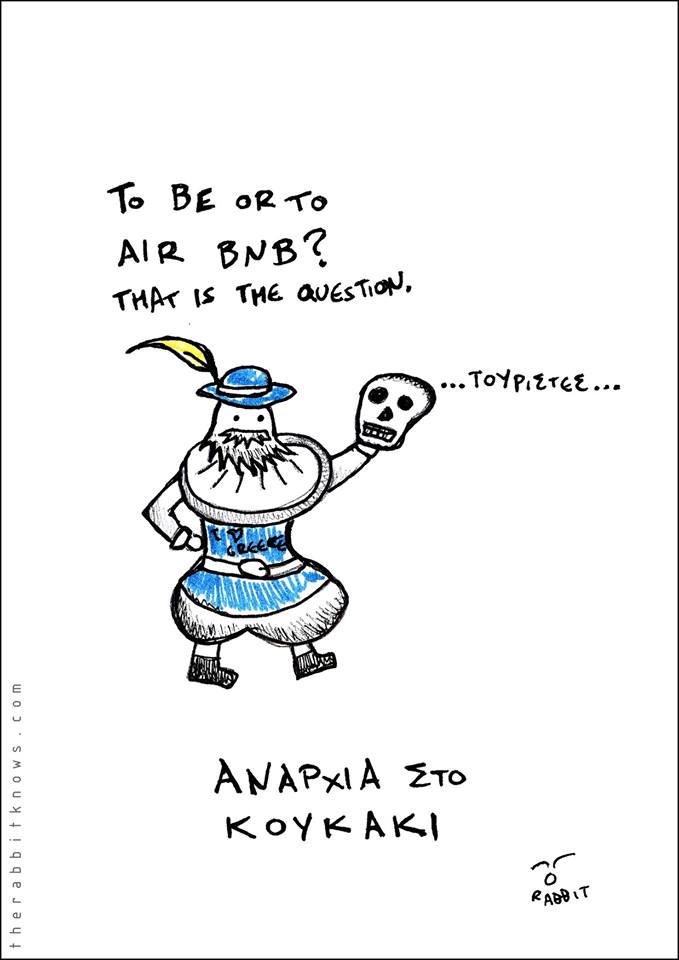 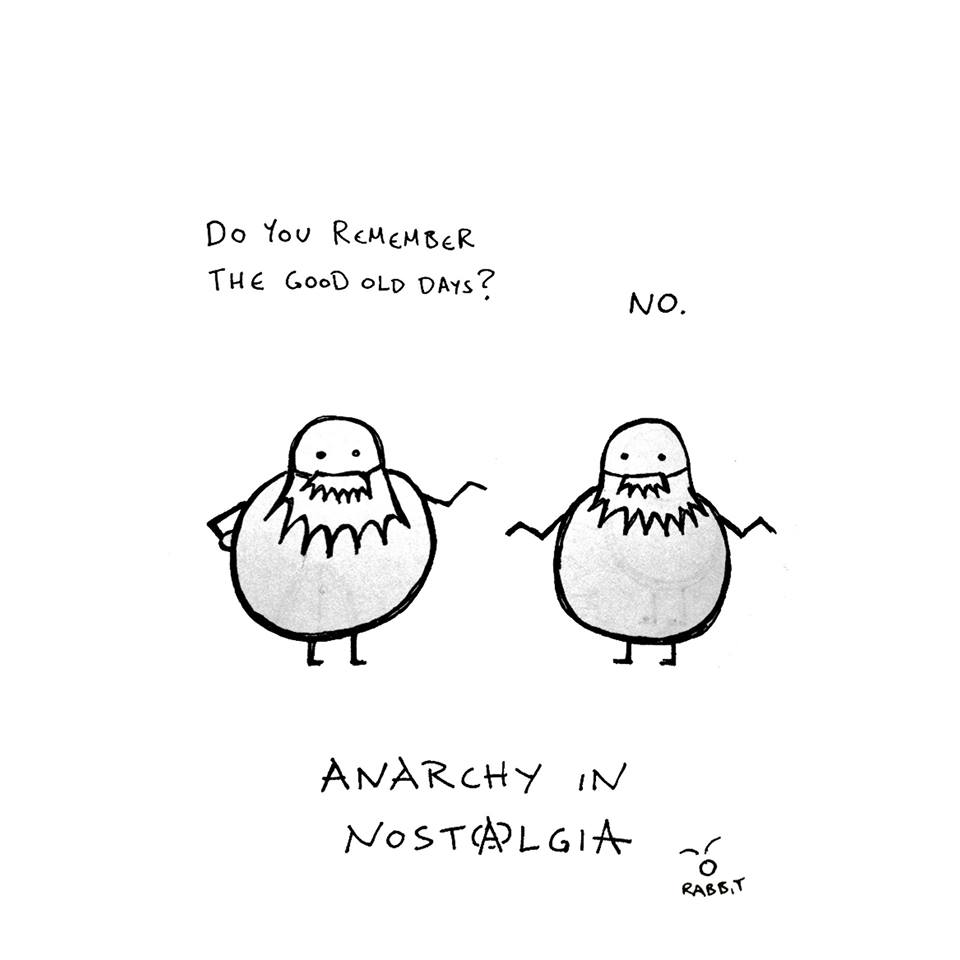 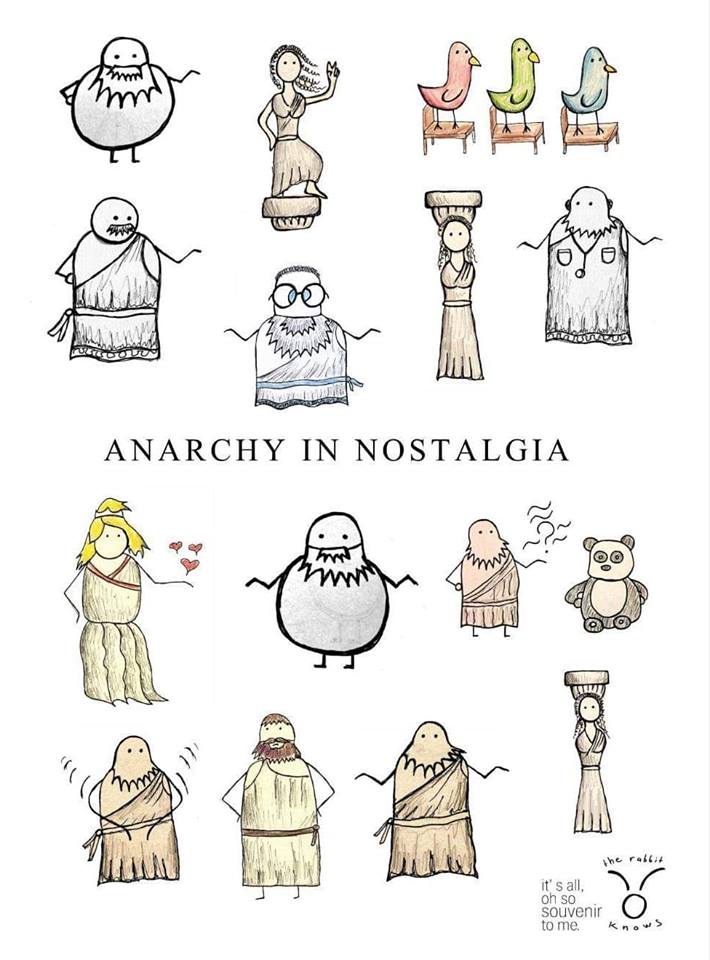