Panayiotis Beldekos was born in Athens in 1962. He studied Painting at the Athens School of Fine Arts (1987‑1992) under Demosthenis Kokkinidis, Tassos Christakis and Michalis Manousakis. In 1995 he was awarded a two‑year scholarship from the Greek State Scholarship Foundation, and continued his studies in painting with Panayiotis Tetsis. Since 1992 he has been active in art education. From 1995 to 1998 he taught painting at the Athens College educational programs.

1992 Graduates '92 of the ASFA, National Gallery of Greece, Athens

2004 Emmanuel Roides, One Hundred Years Since His Death, Art Space 24

2004 Near Likeness – Approaches to a portrait of Antonis Benakis, Benaki Museum, Athens

2006 Once upon a time there was Penelope Delta ..., Athens College, Athens

2007 Aspects of the figure, Semantics of the landscape: Greek painters from the collections of Anthony and Asia Hadjioannou, Municipal Art Gallery of Chania

2008 The Painters' Aegina, Historical and Folklore Museum of the Municipality of Aegina

2008 Experiencing Greece. Travels through an enchanted landscape, Hellenic House, Beijing, organized by the Ministry of Tourism and the Greek National Tourism Organisation 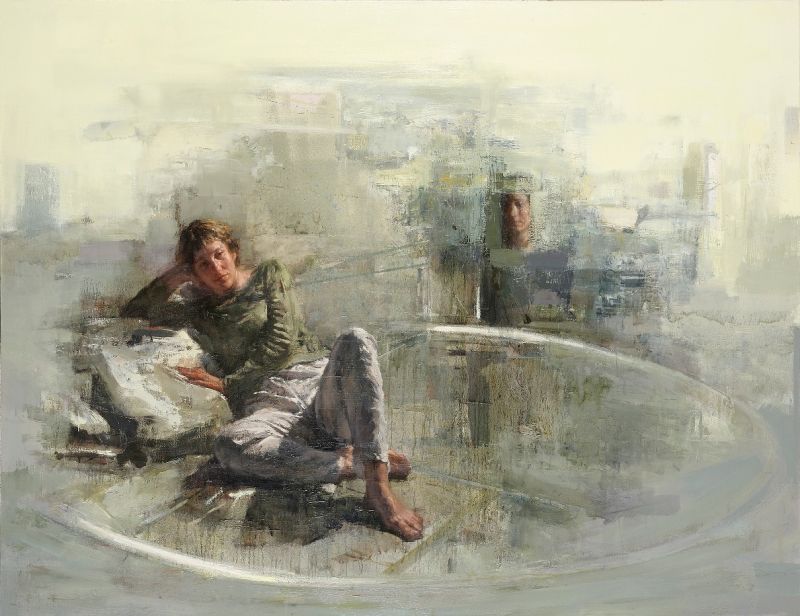 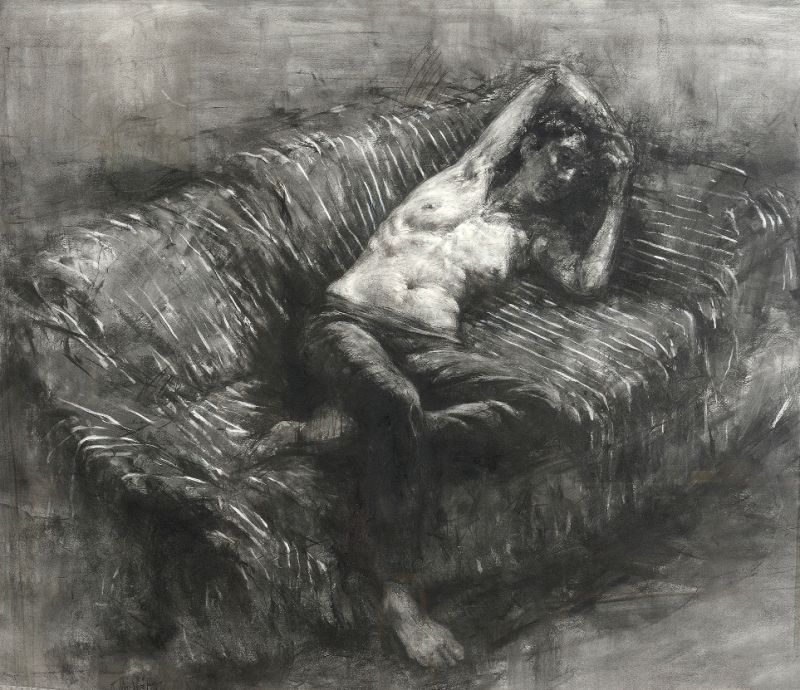 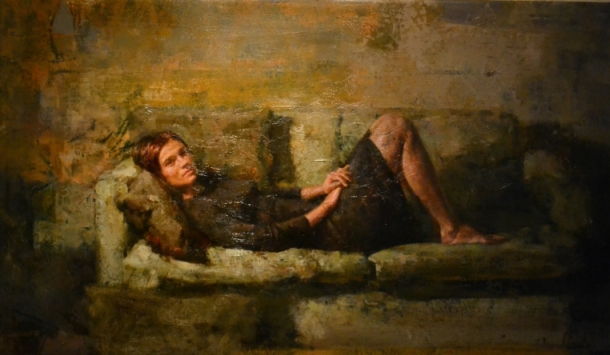 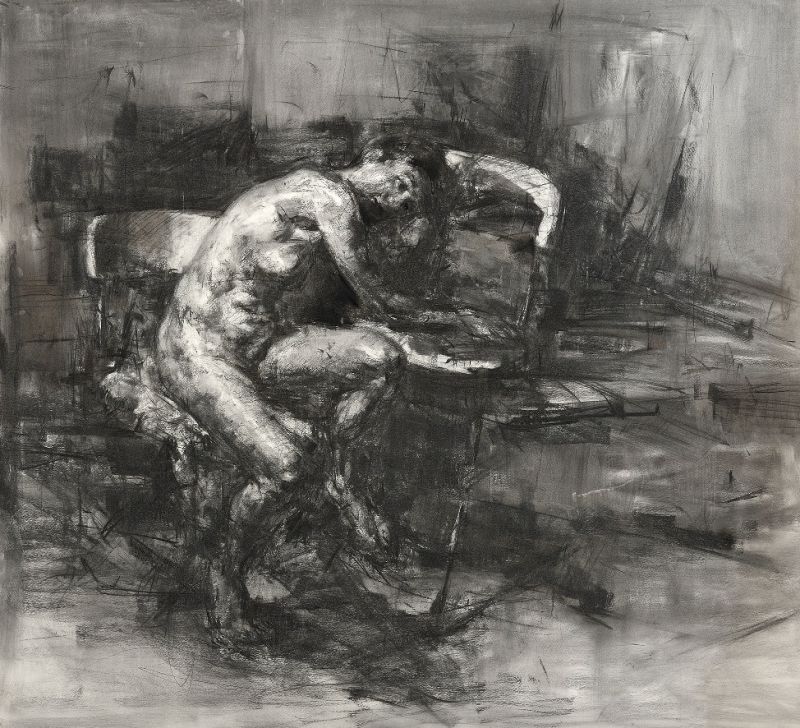