Kron is an urban artist who belongs in the modern graffiti movement. Since his teen years, he was drawn to the simplistic, striking shapes of the capital letters that form the name ‘Kron’, which he has adopted as his tag  name. At the age of 15 he begun to work in the age-old graffiti manner of scratching, scrawling and marking on urban surfaces.

Kron's inspiration and themes are drawn from POP culture and music. The mixed media techniques used by the artist are influenced from fine arts, graphic design, photography and street art.

He experiments with expressive faces, famous characters, interesting shapes, smooth surfaces and original fonts having an unprecedented freedom in his moves.

2014: "Why so Serious?", The Blender Gallery, Athens (Group Exhibition)

2013: "Not Another Art Show", The Blender Gallery, Athens (Group Exhibition) 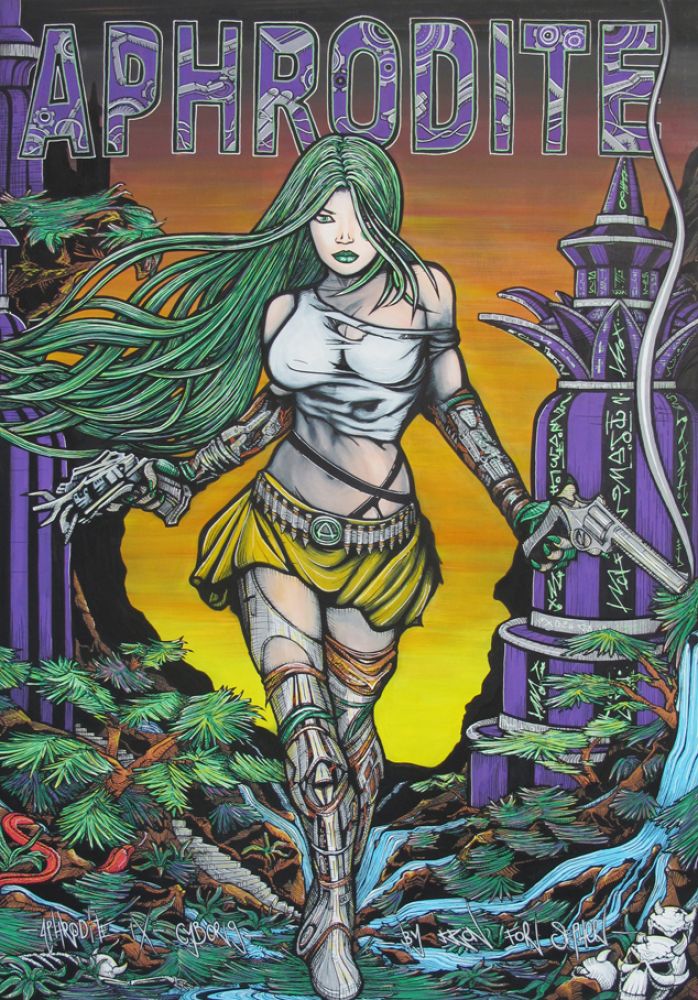 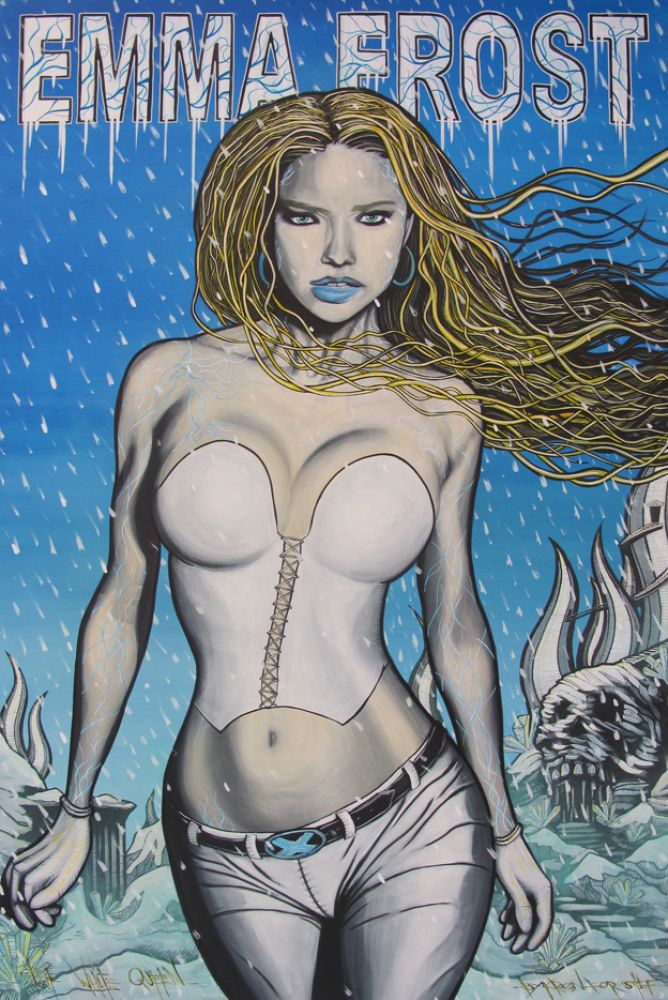 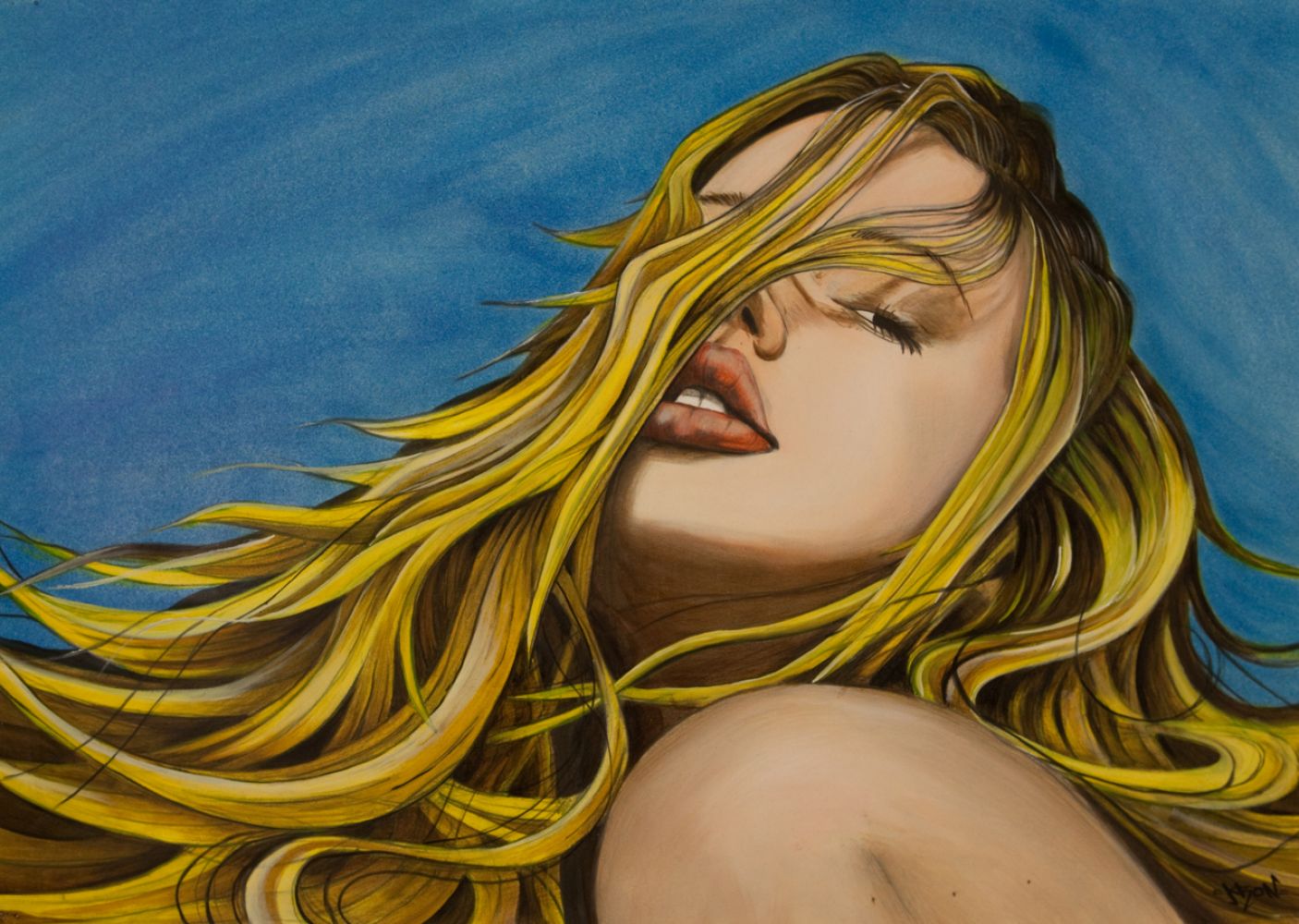 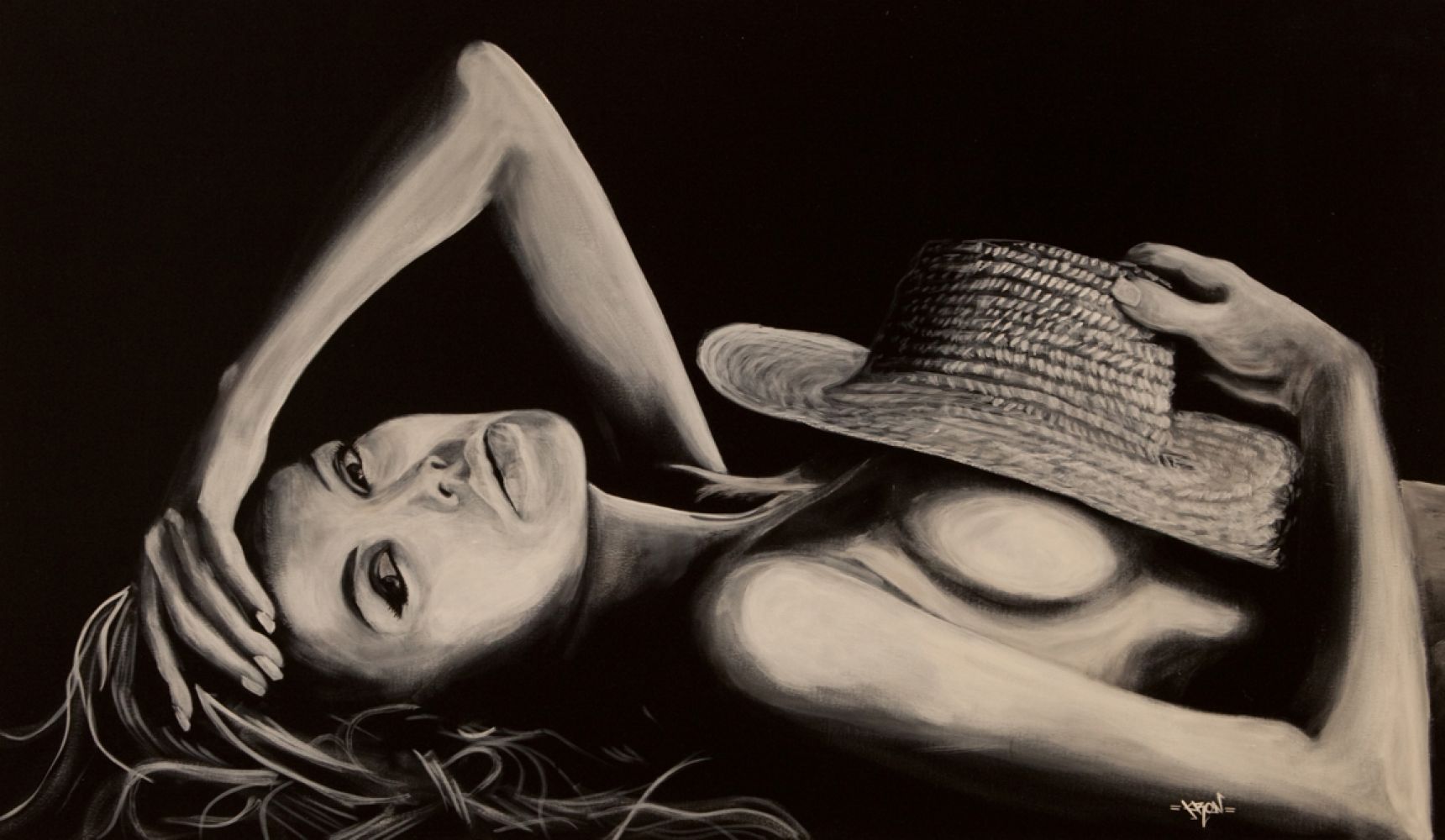 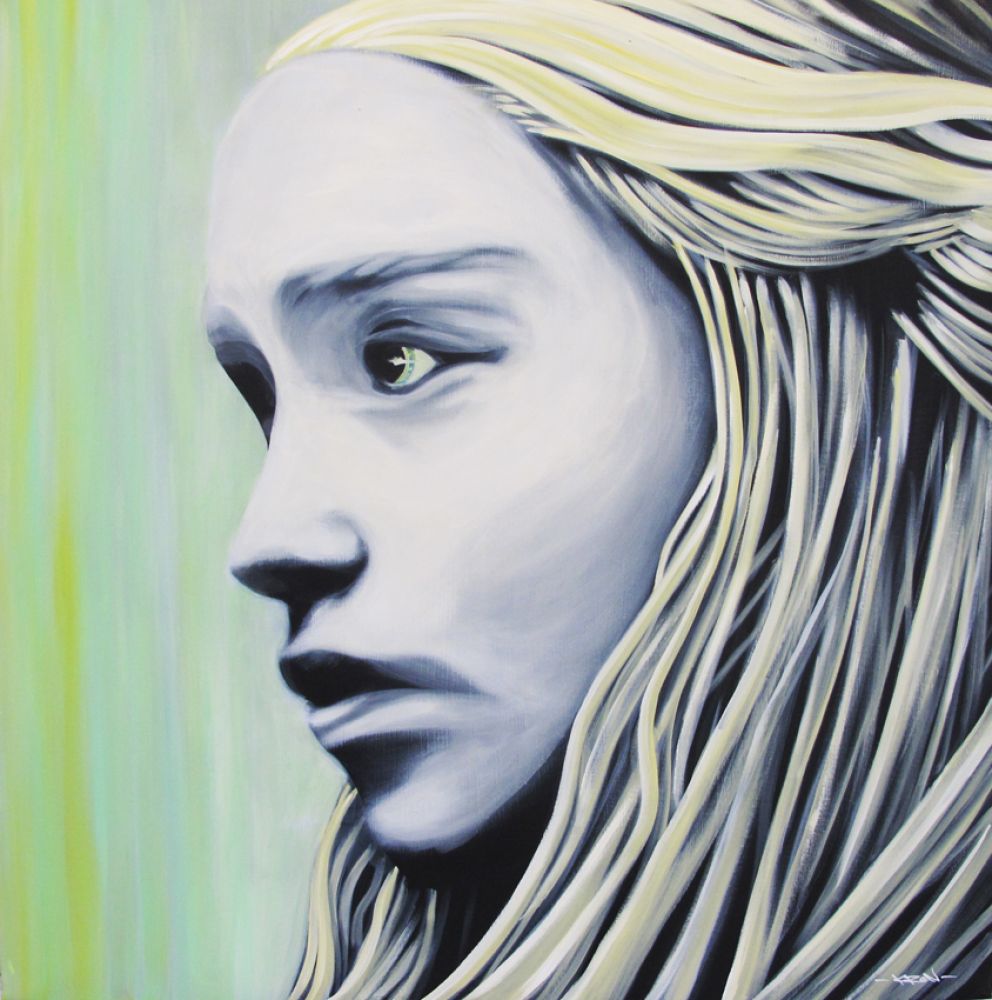