During the last year the duo of Gioumourtzina became known by word of mouth initially at their base, Thessaloniki, and then on the internet and in the rest of Greece, thanks to the song "Russian Market", their impressive gigs and their strange name (which is a paraphrase of the name of greek city Komotini in Turkish). This spring will see the release of their first album titled "Blakk Metall".

"Blakk Metall" is a mainly electronic DIY project, which touches different genres thanks to the variety of music influences of Anestis Neiros (synth, vocals) and John Tselikas (electric bass). The album is dominated by melodies with influences from the 80s, modern beats and shoegaze soundscapes. The heretic title Blakk Metall was chosen to express with humor the band’s opposition against the music industry and social establishment and their refusal to compromise and to be categorized under a certain music genre.

"Blakk Metall" is out on vinyl+cd and digital album from Inner Ear. 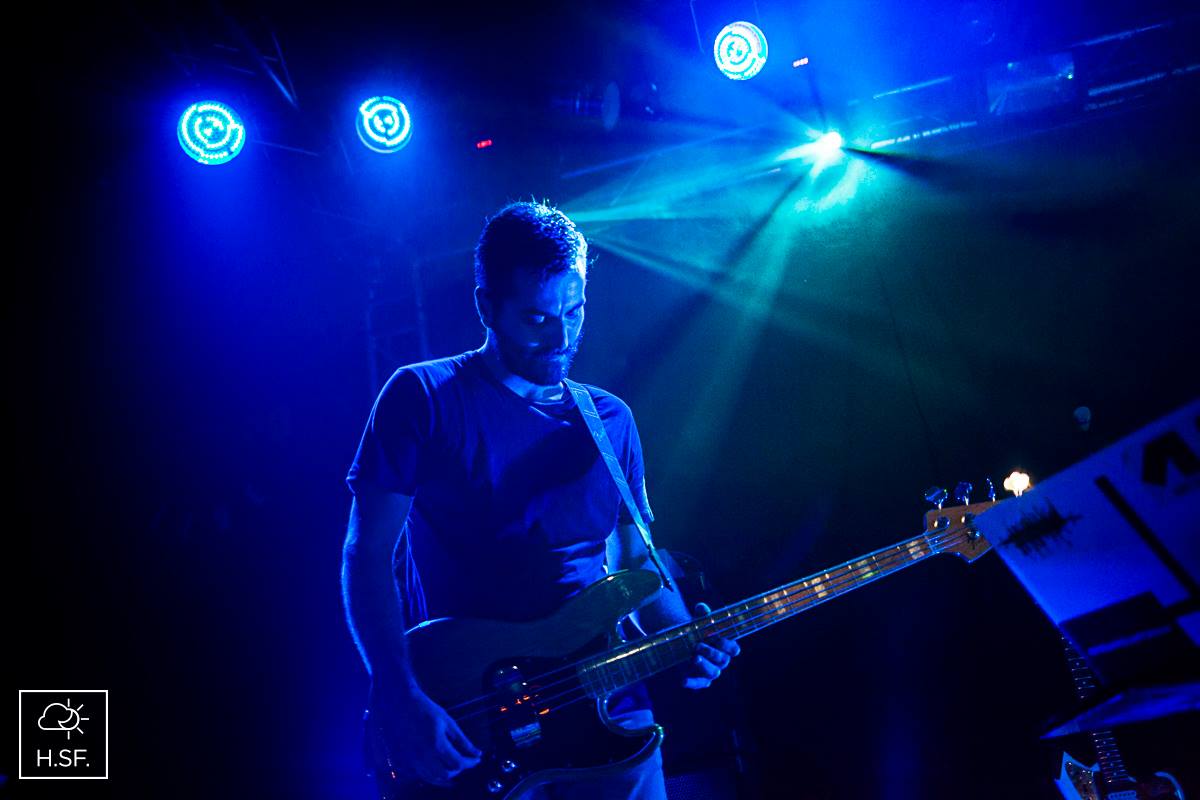