Drug4u grew up in Chalkida .
Since he was a child, music played an important role in his life.
Whether listening , either learning the basics of piano , music was always dominant.
Many musical influences , from Heavy Metal, Rock, Punk, Disco, Jazz …
In the early 90’s , when the rave parties were at their peak, the electronic scene earned him and since then he is the Faithful !
Drug4u produces music since he was 23 years old.
He never talked about it.
He never advertised it .
Only his intim friends knew about it.
He only played as guest at various parties and in bars at Chalkida and in Italy where he lived for about 12 years .
By coincidence all that changed .
Today Drug4u has released several tracks, and anxiously awaiting the upcoming , even more important EP’s.
In 2014 , he collaborated with the radio stations , beatgroovefm and liquidfm.
2015 finds him collaborting with soundubradio.gr 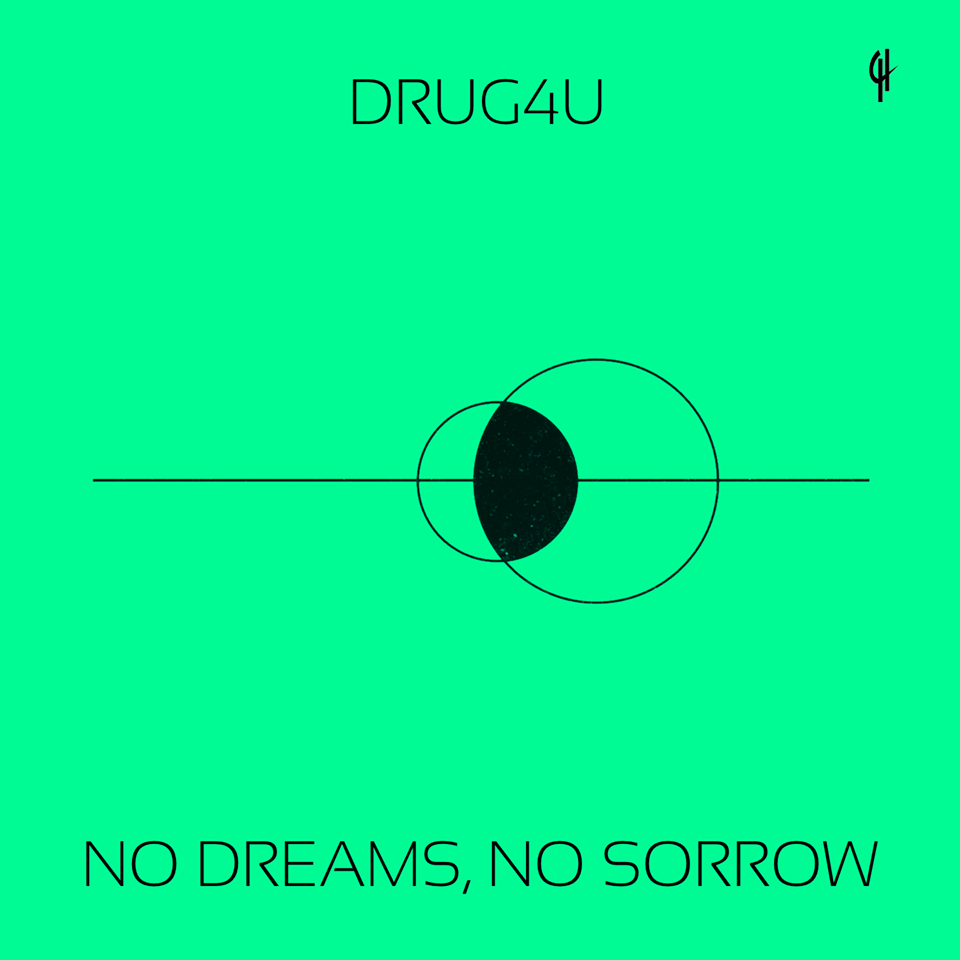