Skip to main content
ABOUT
Mary Samoli and her ''A Jewel Made in Greece'' Project.
Iliada Evangelia Kothra |
MEET THE GREEKS
| 16 October 2016
Tweet 1.First of all we have to admit that we are really proud of having this conversation,  knowing that you are the only ambassador for Greek Jewelry and we really thank you for your time. Tell us more about the ''A jewel made in Greece'' project.

-Thank you very much for your wonderful words about the artistic platform A Jewel Made in Greece and about me. I am honored to be characterized as an ambassador. A Jewel Made in Greece is a flexible and elegant platform which engages designers - producers of contemporary art jewelry by developing a creative dialogue between the culture of art and the history of Greek jewelry.

The exhibition's goal is to present and promote the image of Modern Greek Jewelry to Greece but also to the world.

The Greek contemporary artists who participate by exhibiting their jewelry, are “real diamonds”, promoting an important message: The Greek Jewelry is timeless and competitive in Greece and abroad.

2.For the biggest part of your career you worked in cinematography, as a TV Producer. When exactly did you feel the need to start something like this ?

-The role of the producer is to orchestrate people, ideas and pictures. I feel that my role has not changed at all regarding the artistic platform A Jewel Made in Greece.

3.What is a piece of jewelry for you? A status symbol or something more than that?

-Based on historical facts, we know that people began to adorn themselves first and then dress up. Hence, for me a piece of jewelry is a status symbol and allow me to say that it completes a woman’s personality.

4.When you create your own jewelry collection, what is your basic inspiration?

-My inspiration comes from earthly elements, and thus each of my collections is named after these elements. Specifically, the creation of “Wildflowers” derives from nature while “Dessert Allure’s” inspiration comes from sand which is the only earthly part that it is not stable since it is the meeting point of earth and water. Another collection of mine is “Drops of Grace” which derives from sculpture.

5. How do you choose the jewelry designers that participate in every exhibition? Is it about 'chemistry'' , their collections, or something about their personalities?

-A Jewel Made in Greece is based on annual co-operation with the designer. Undoubtedly, the personality and the chemistry between the designer and our team is very important. Apart from that, what matters is also the authenticity and uniqueness of their work.

6. Are you optimistic about the current crisis  in Greece? Will we see ''the light in the end of the tunnel'' eventually?

-Being an optimist, I am sure that the "light" is there and we are close to reach it.

-I am proud of being Greek. I also believe in the power of image and how this power affects historically the jewelry. I felt this and I still do, when we produced a short film known as “History of the Greek Jewel” in 2016. The filming took place in the National Archaeological Museum. I invite you to watch this short film, as I am sure you will agree with me.

8.Do you believe that Greek Jewelry can and should become a point of reference for international trends and how ?

-Greek jewelry can be a point of reference and inspiration for international trends, by depicting the creativity and uniqueness of each piece of jewelry.

9. Your next business goals?

Our platform will be at Zappeion in 2017. At the same time, we are negotiating with Italy, USA and Germany so that A Jewel Made in Greece will travel in order to promote the Greek Jewelry all around the world. 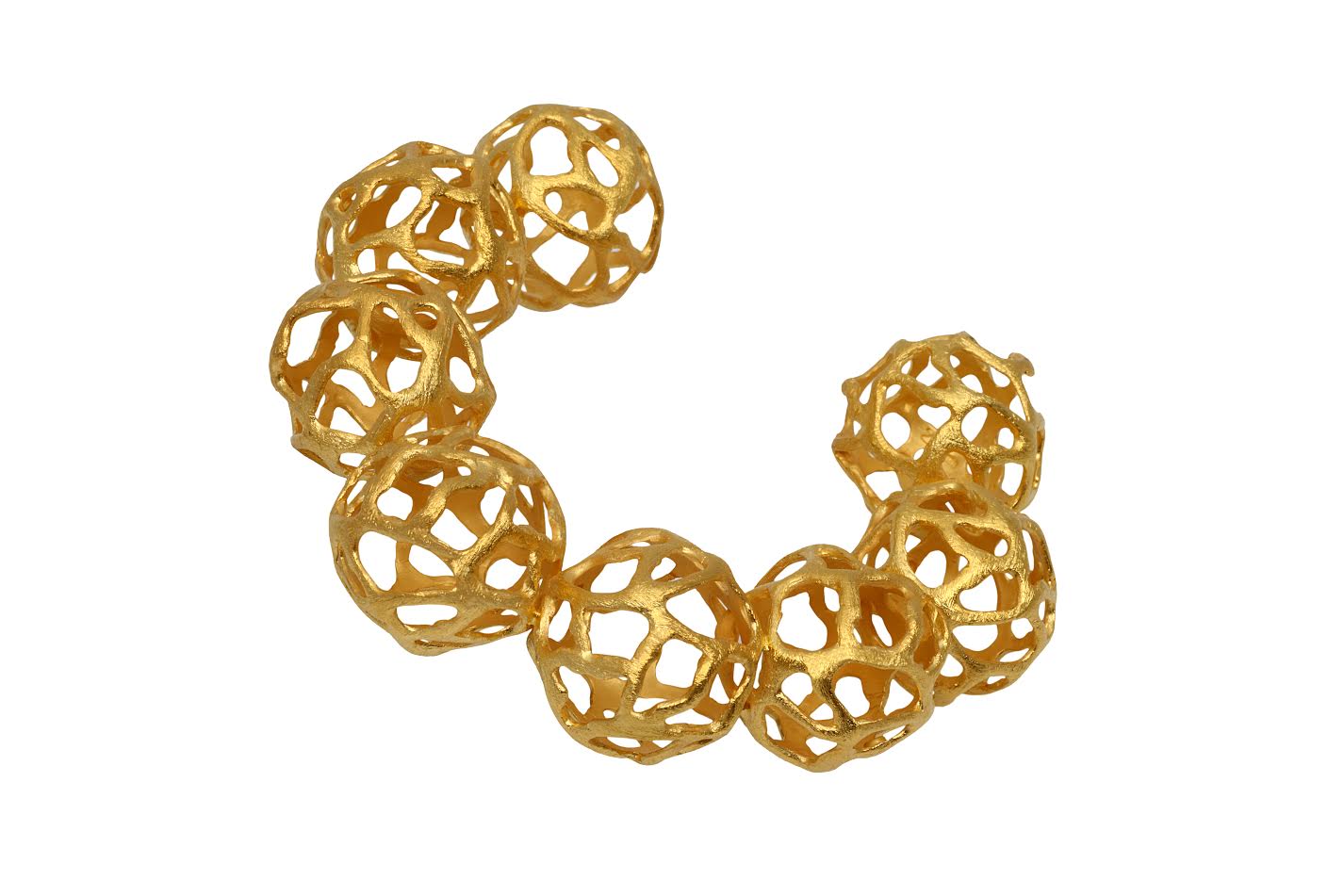 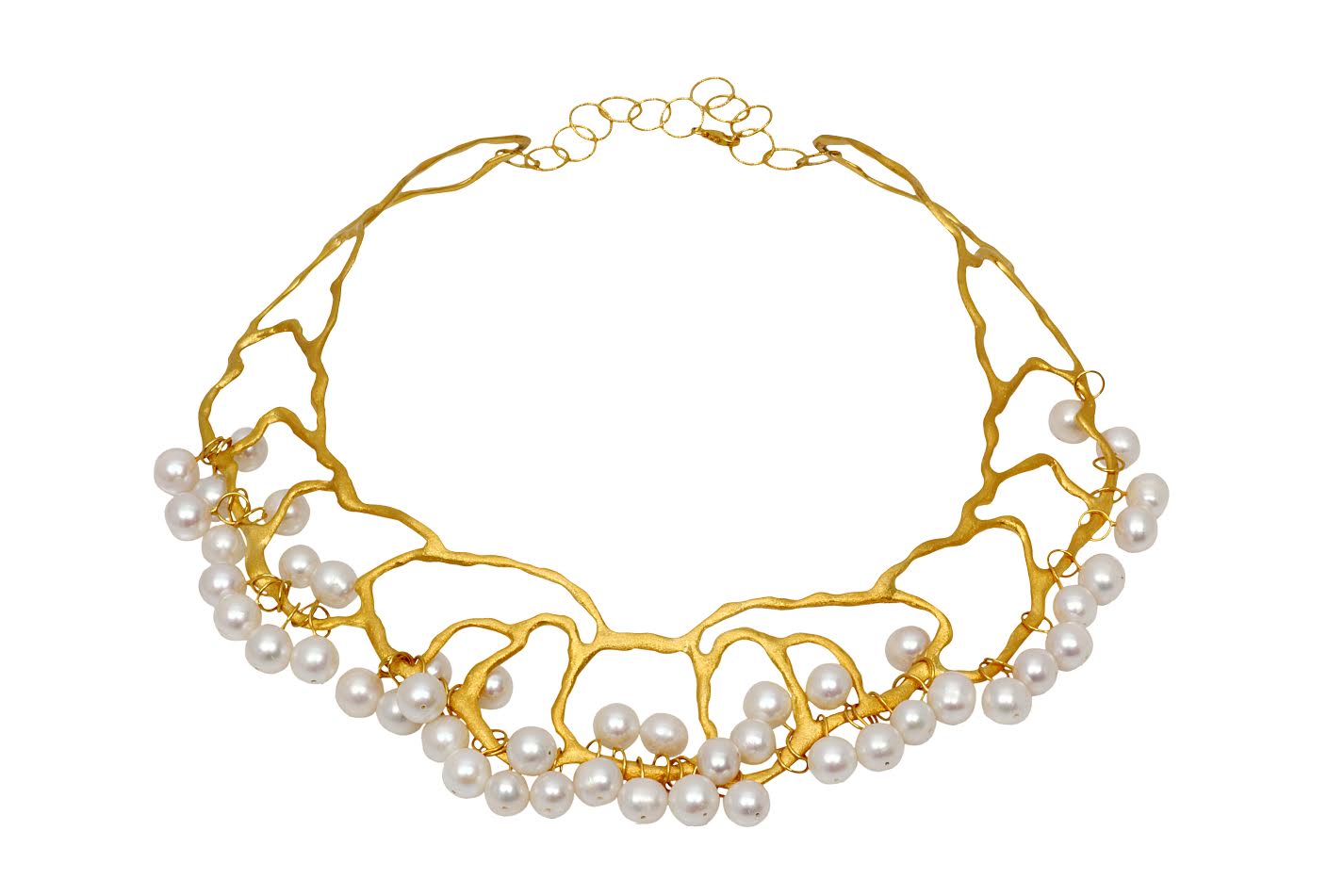 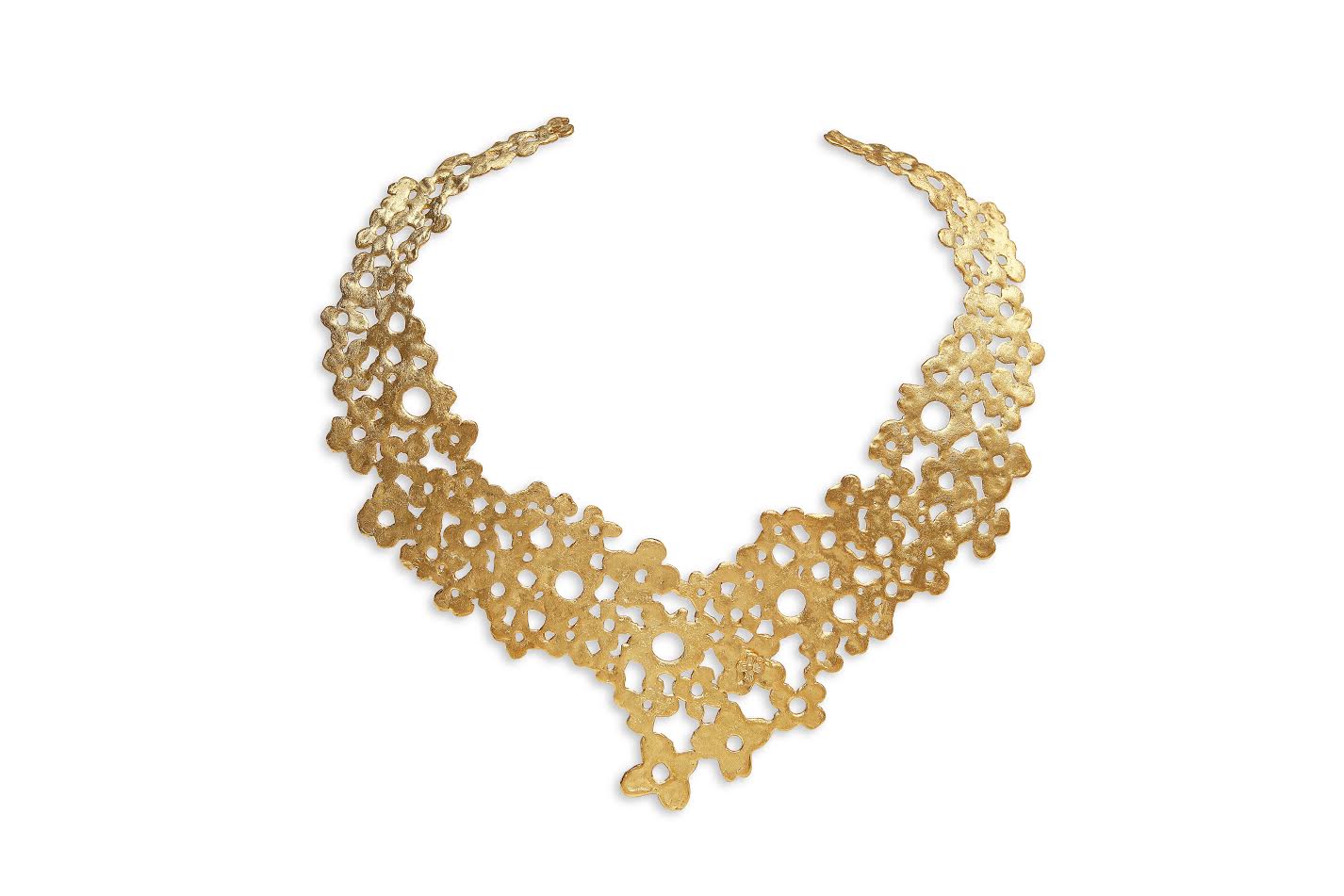 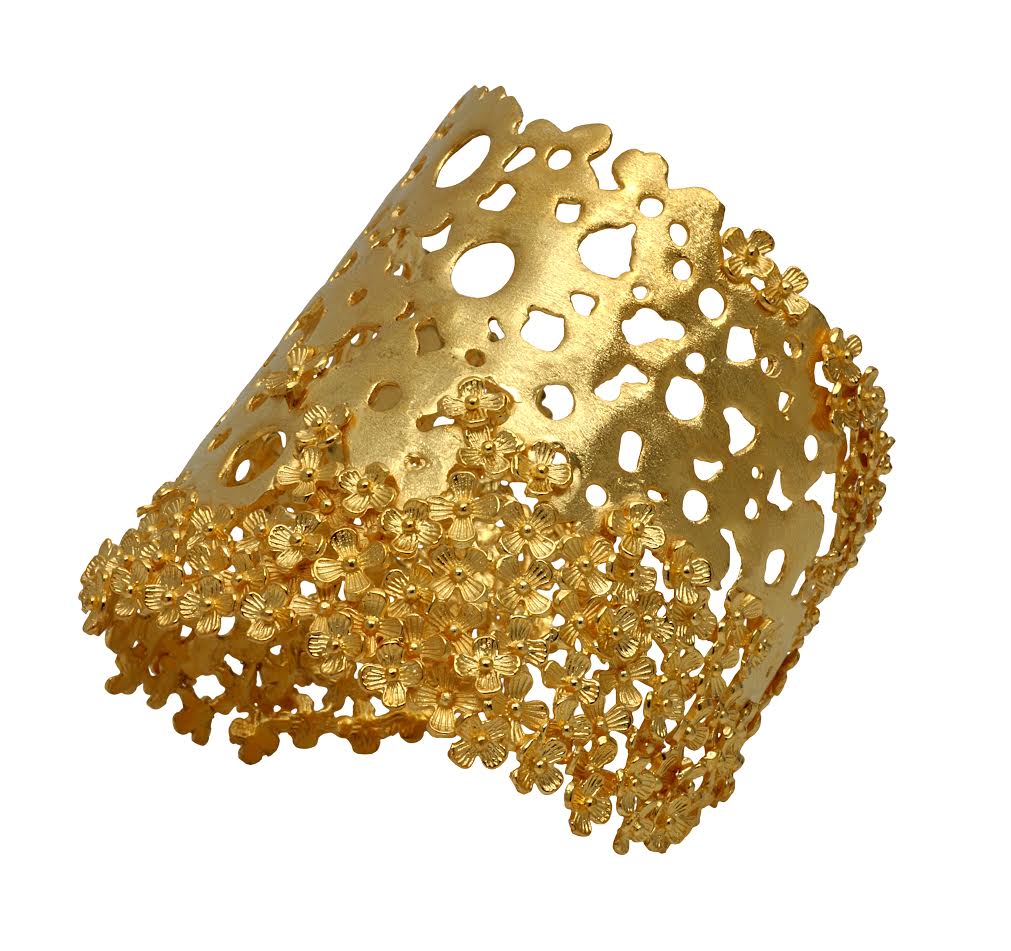 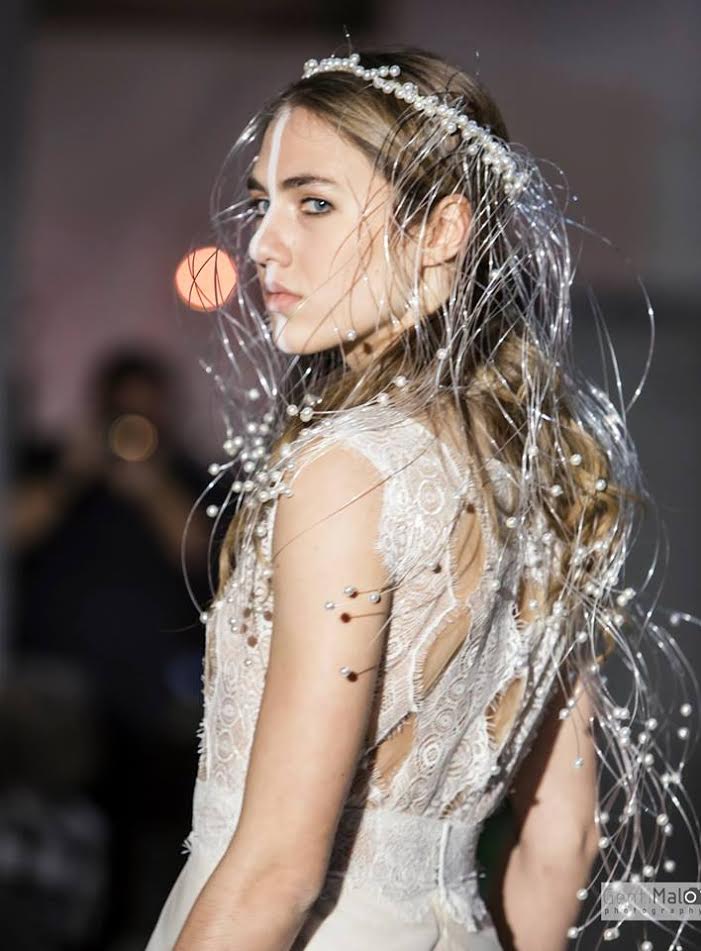