Native New Yorker Marissa Tejada is an author, travel writer and freelance journalist based in Athens, Greece. Living the expat life in Europe inspired her to write Chasing Athens which is her debut novel.  Since it was released in 2014, Chasing Athens has reached the top 10 Amazon Best Sellers rank in several categories. She’s also the co-writer for Fodor’s Greek Islands and Fodor’s Greece. As an award-winning journalist she contributes to numerous publications specializing in food and wine, technology and travel. Marissa also publishes a travel blog called My Greece, My Travels. 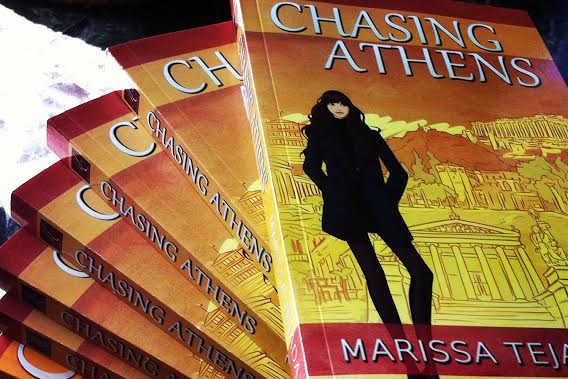