MdM - Greece were established in 1990 and they constitute a unique Greek Organisation which follows its own path based to the particularities of Greece, maintaining its economic and administrative independence. At the same time, however, they remain part of the International Net of MdM which consists of 14 departments. (Argentina, Belgium, Canada, France, Germany, Greece, Japan , Netherlands, Portugal, Spain, Sweden, Switzerland, United Kingdom and United State ).

Completing 24 years of continous action, in 2014, MdM have been recognized to the conscience of the citizens as a reliable and effective organization which promotes the feelings of solidarity of the greek society. With many missions of humanitarian aid in Greece and in developing countries, doctors, sanitary personnel, administrative staff and logisticians offer their services voluntarily.

Above 600 volunteers have been present to more than 50 countries of the planet offering medical, humanitarian aid. Throughout the years, medical and humanitarian aid programmes have been carried out in Iraq, Lebanon, Afghanistan, Sri Lanka, Indonesia, Serbia, Sudan, Palestine, Haiti, Gaza, Uganda, Tanzania, Algeria etc.

In their missions, MdM collaborate with other international Non-Governmental Organisations in order to provide effective humanitarian aid to populations who need it.

MdM - Greece, maintaining their autonomy, both operational and financial, organise, staff and finance missions through the Greek department. 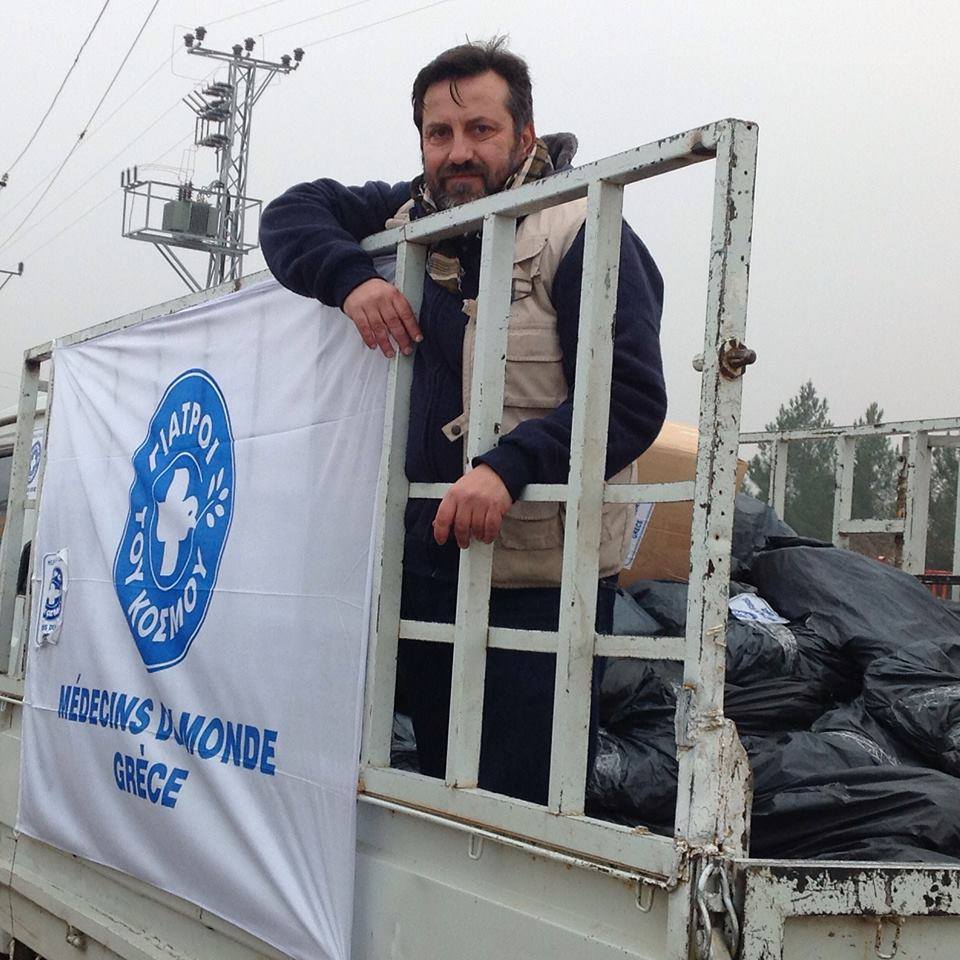 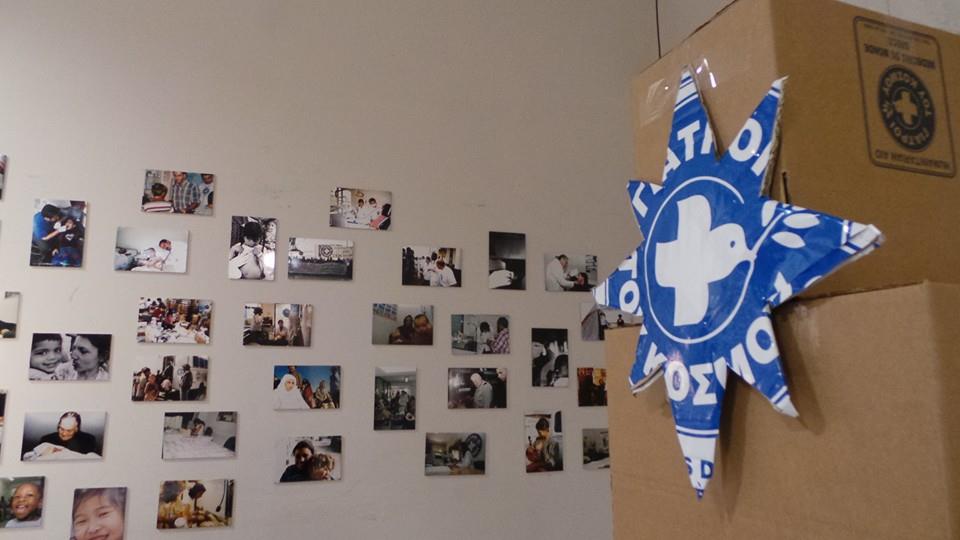 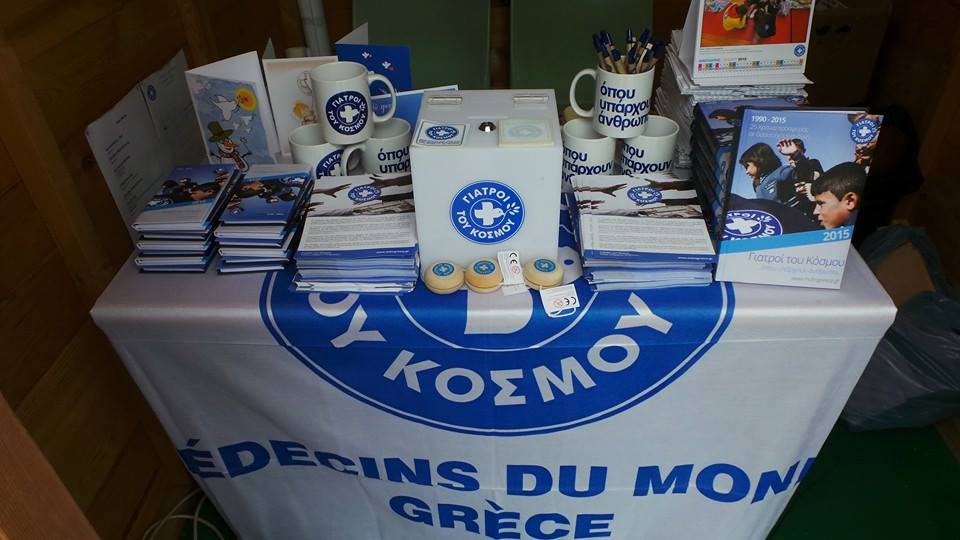 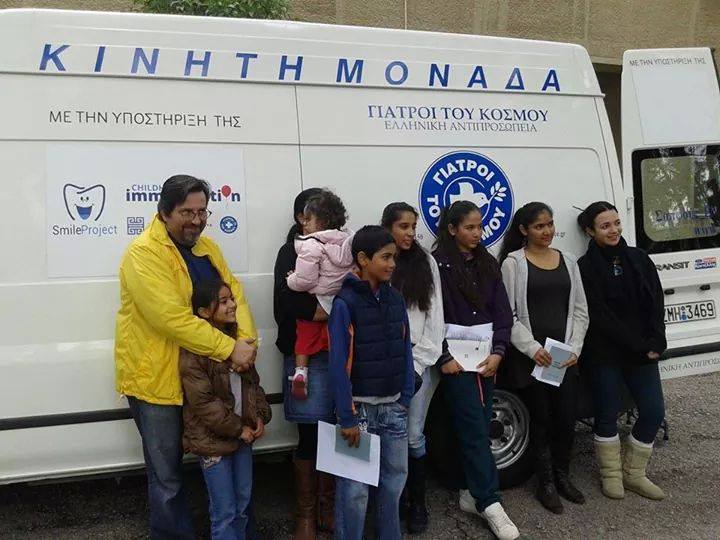