Born in Athens in 1964. Trained with the painter Yannis Tsarouchis. Worked as a painter, performer, comics artist, choreographer and director. A founding member of Edafos Dance Theatre (1986-2002), he conceived, directed and choreographed all of the company's productions. Conceived and directed the Opening and Closing Ceremonies of the ATHENS 2004 Olympic Games. In 2006, he created the work "2", and in 2008 presented "MEDEA2". In 2009, he co-curated the "HEAVEN LIVE" exhibition at the 2nd Athens Biennial with Zafos Xagoraris, and inaugurated the renovated Main Stage of the Greek National Theatre with the work "NOWHERE". He spent Spring 2010 in New York on a Fulbright Artist's Scholarship. Returning to Athens, he staged "K.K.", a concert with video projections for 13 poems by Constantine Cavafy set to music by Lena Platonos. In 2011, he created the six-hour theatrical installation "INSIDE". At the Athens Festival 2012, he presented "PRIMAL MATTER", appearing as a performer for the first time in ten years. The work has since been performed in Thessaloniki, New York, Edinburgh and Moscow, and was presented again at the Athens Festival in 2013 for a run of 26 performances. In 2014 he presented his latest work "STILL LIFE" at the Onassis Cultural Centre in Athens.He conceived and directed the Opening Ceremony of the Baku 2015 European Games. 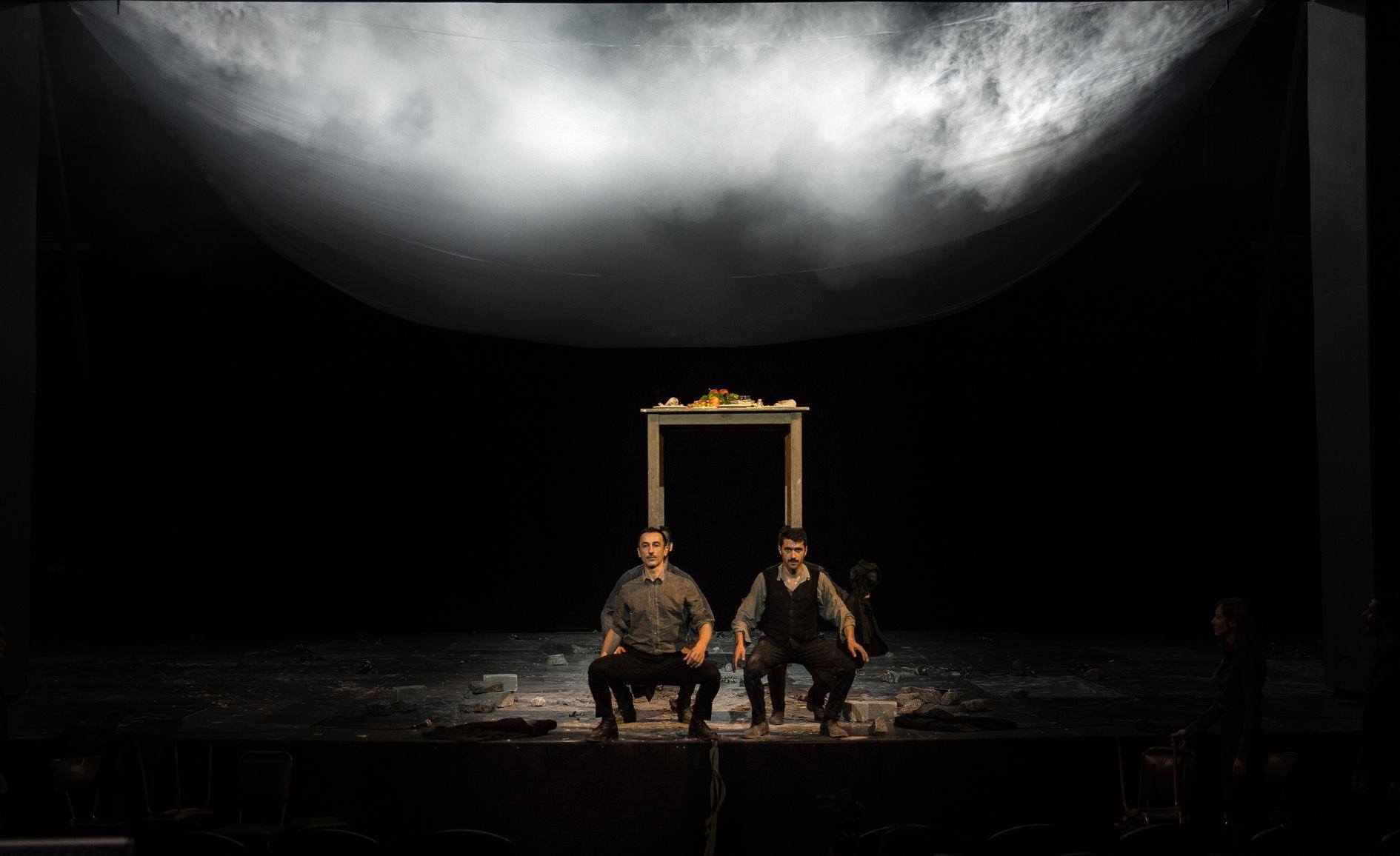 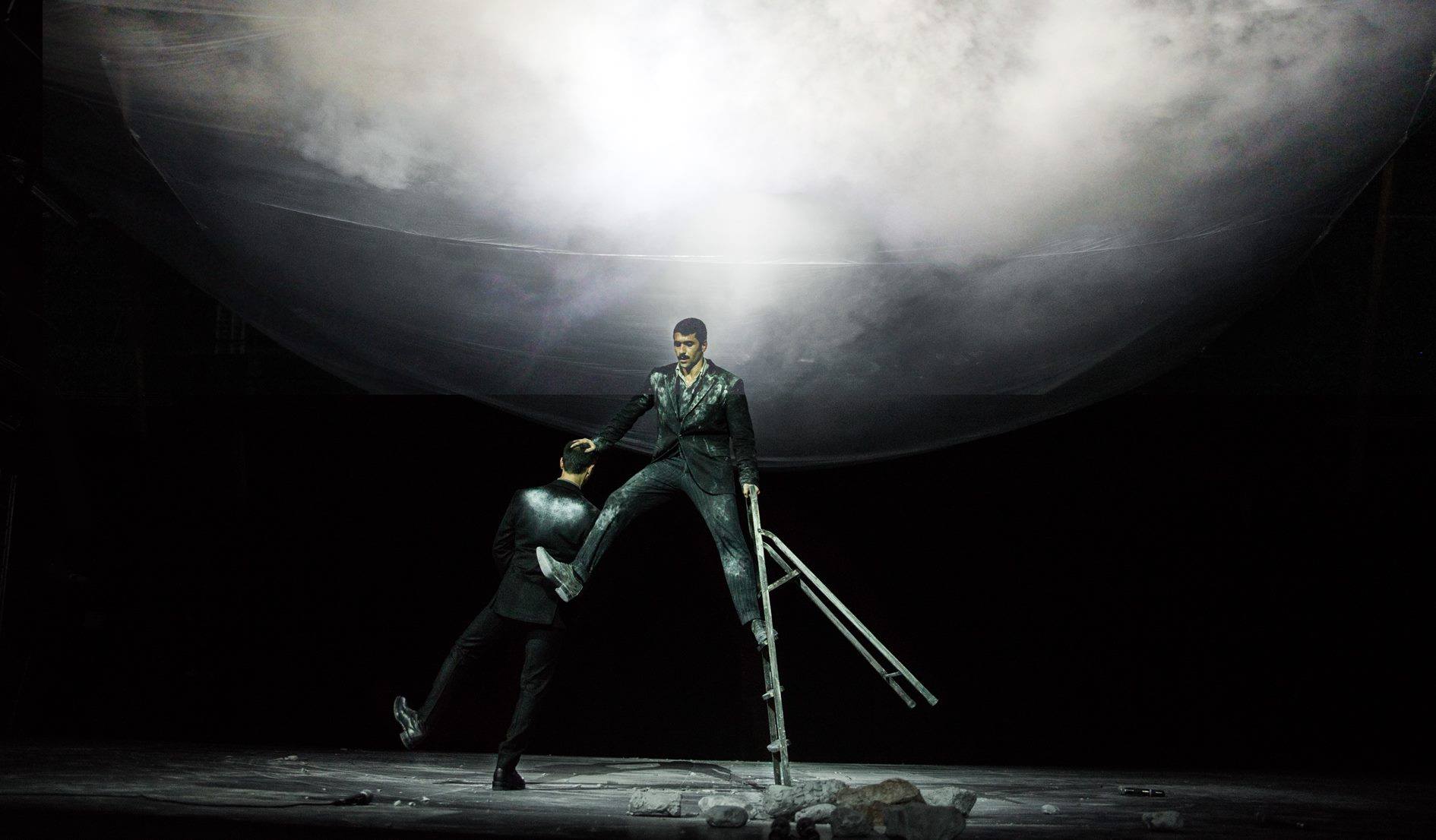