Our creations are inspired by ancient Greek jewels. We make jewels with history, handmade, shining ornaments made of precious metals, which revive ancient myths.

Is their style contemporary Greek chic?
Their style is modern and inspired by ancient treasures!

Are Jewels made of magical materials?
They are made of materials of great value and convey a symbolism, but …they don’t have magical powers, though you can enrich them with your own!

Our contemporary designs explore primordial shapes. Ancient Greek Jewels have an enormous appeal to us: Their forms, themes and techniques, along with the delicate touch of handcraft invigorate their metaphysical essence. We are trying to remind people of the forgotten attributes and myths hidden behind the symbolisms of ancient jewels.

A combination of delicate and crude forms, fine and rough materials (silver, leather, hemp, etc.), of modern and anterior aesthetic quality, make the AGJ exquisite. They have a stylish upscale appearance, are great for layering and can easily be worn by both men and women.

Jewels had a lot of different uses to fulfill through the ages: Decorative items, that satisfy coquetry, attract the opposite sex, mark out social status, cast off the fear of foe, they ease the pain, they alleviate the agony of natural and metaphysical danger and they attract the powers of good and accompany man in the present and in the next life.

You can use them as you prefer, but always wear them with pride!

An intuition guides our steps towards the past, towards history and prehistory. It treads on the traces left by the tools of the ancient craftsmen in the Hellenic World: Athenians, Minoans, Macedonians, Myceneans, Cycladites, Thessalians etc. More conjurers or wizards than ordinary artisans, they adeptly offset their lack of technology by their sharp eye; the correspondence between the mind and the hand was crystal clear.

Jewels satisfied man’s inherent desire to adorn and his need to attract the opposite sex and to mark out his social status. Ancient Greeks, who were plain in the way they dressed yet noble in their simplicity, paid attention to certain objects with clearly symbolic usage. As their natural feeling of self-preservation gave rise to superstition, they consigned their protection to jewels and amulets.

As a magical medium, jewels had the power to attract benign forces and to keep the evil ones at bay. Golden pendants have been worn as amulets since the Neolithic age. These preventive and protective qualities survive today, chiefly via the crucifix and the Christian symbols.

The majority of golden jewels were not part of the everyday dress code. Instead, they were worn on special occasions, such as feast days and especially on wedding days.

The qualities of gold accentuated the magical aspects of jewels, much talked about in popular legends. Its incorruptibility and glister rendered its powers supernatural; it became a symbol of immortality and timelessness. Jewels are thought to be furnished with transcendental qualities. They have surpassed human mortality, accompanying man in life and beyond. They followed the path of the soul towards immortality and the transition of the deceased to the Isles of the Blessed (Greek: Νήσοι των Μακάρων [pron. Nesoi ton Makarôn]. 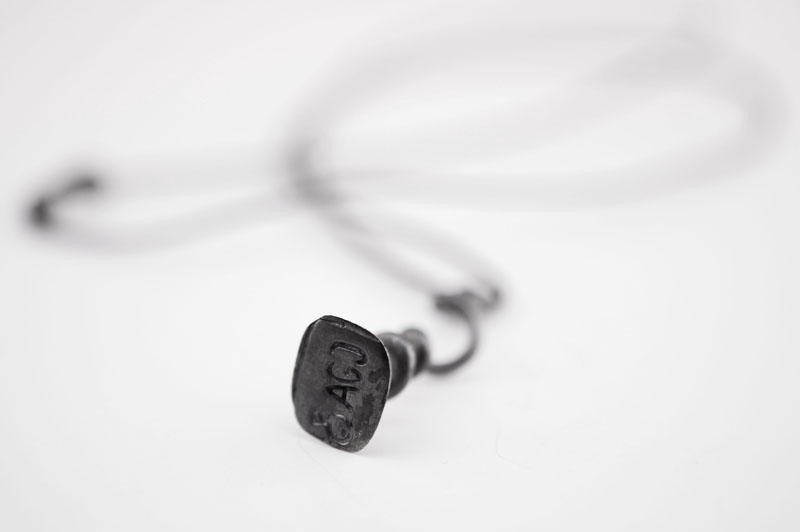 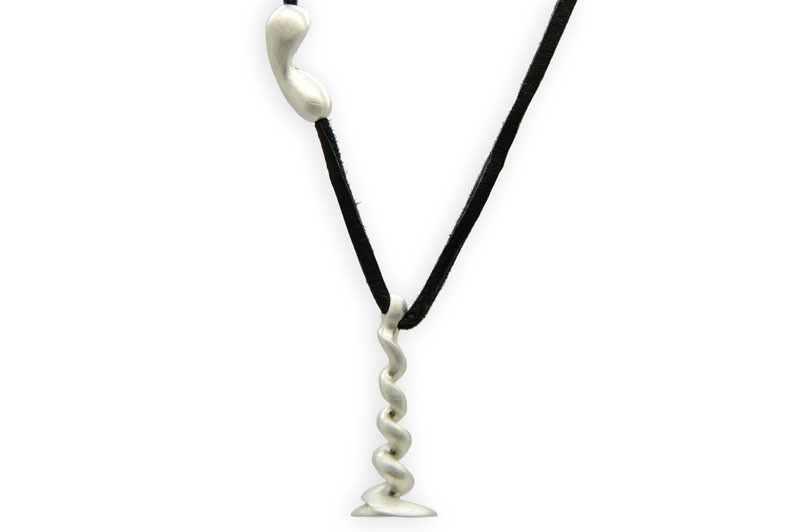 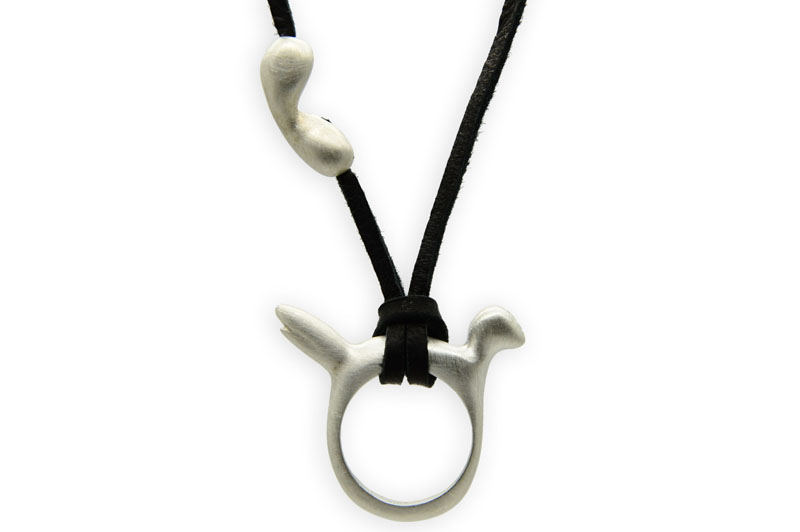 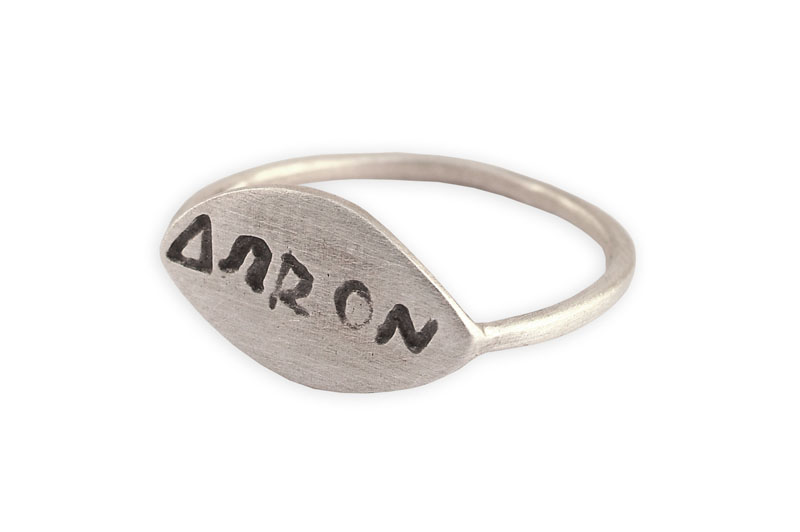 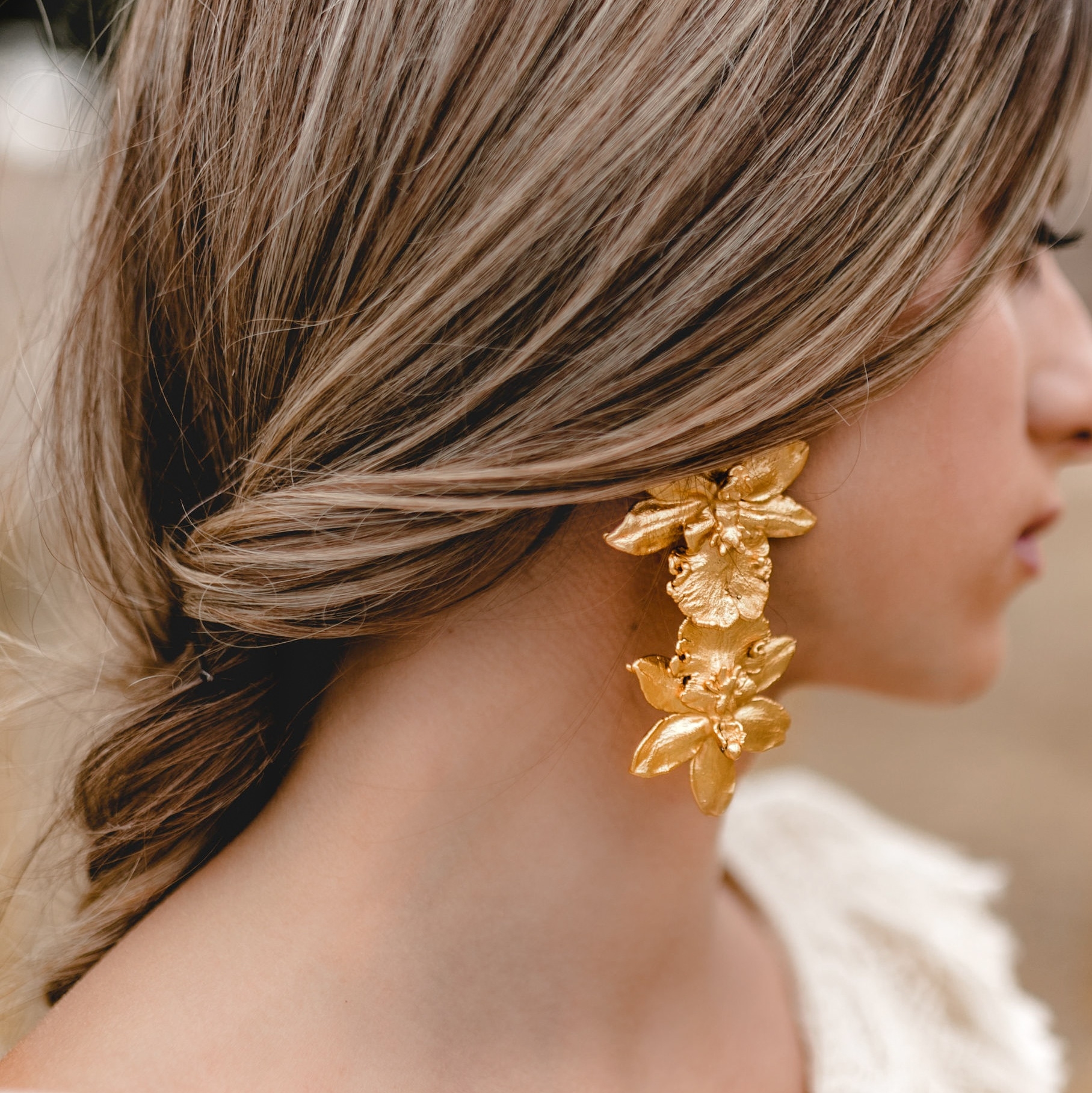 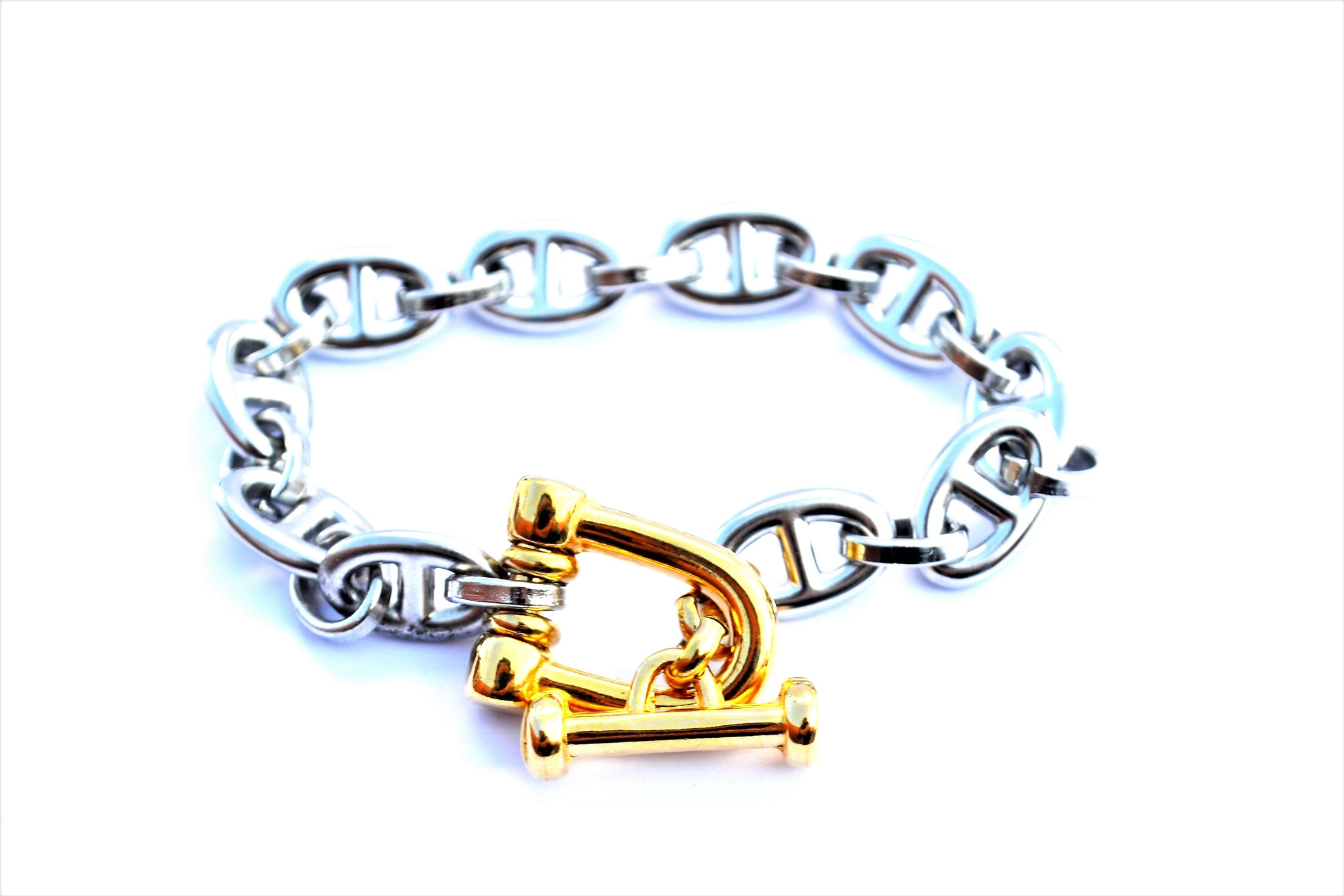 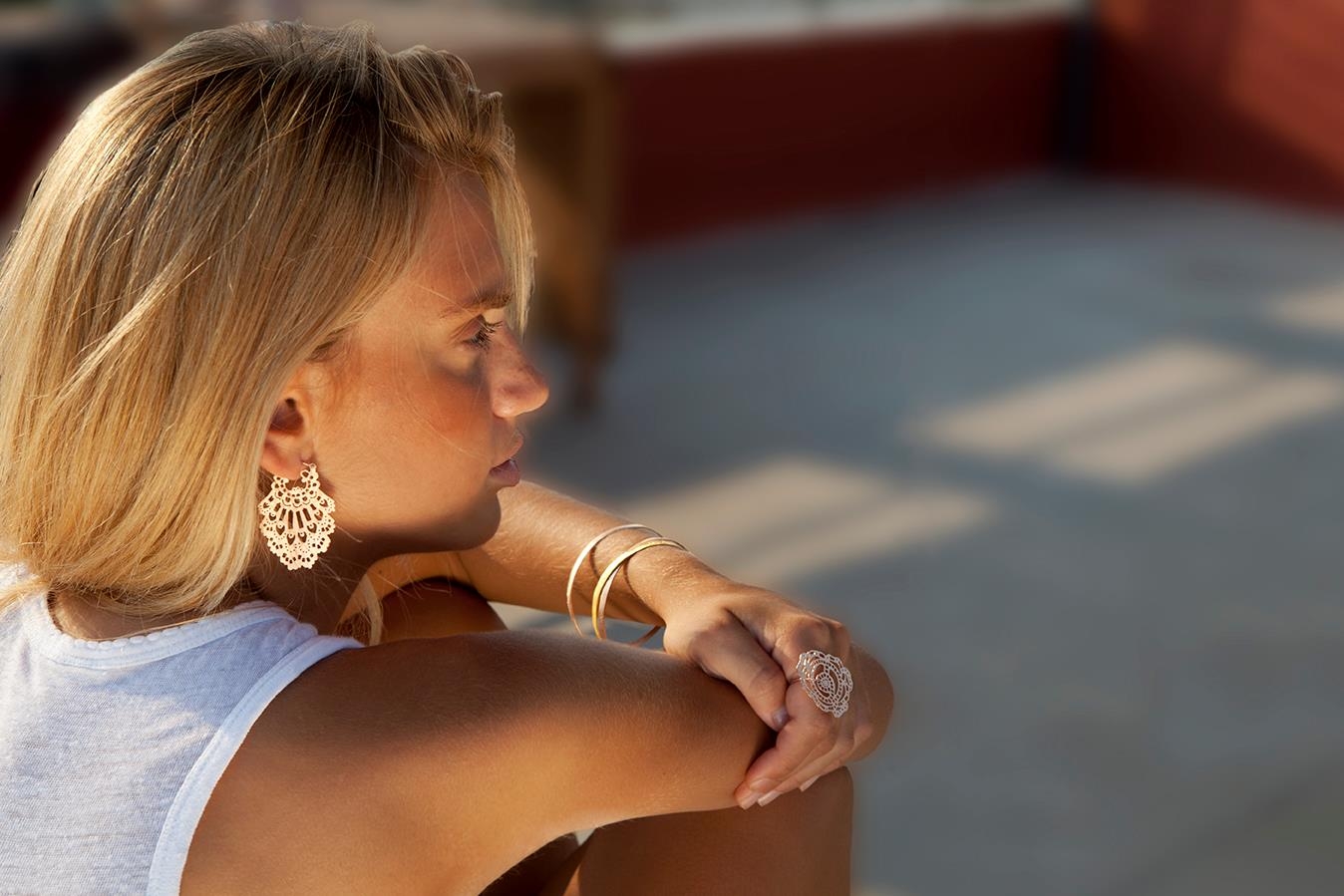 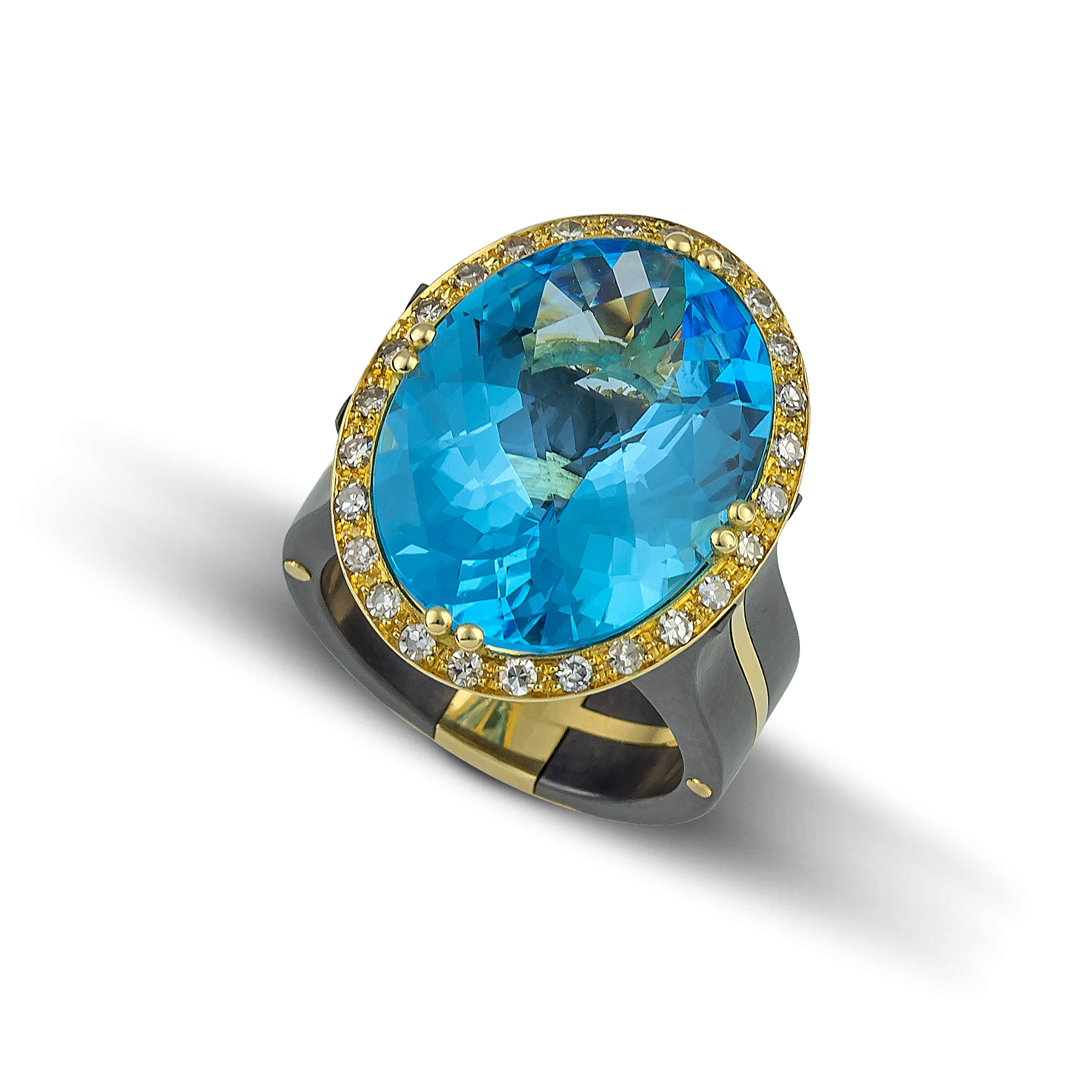 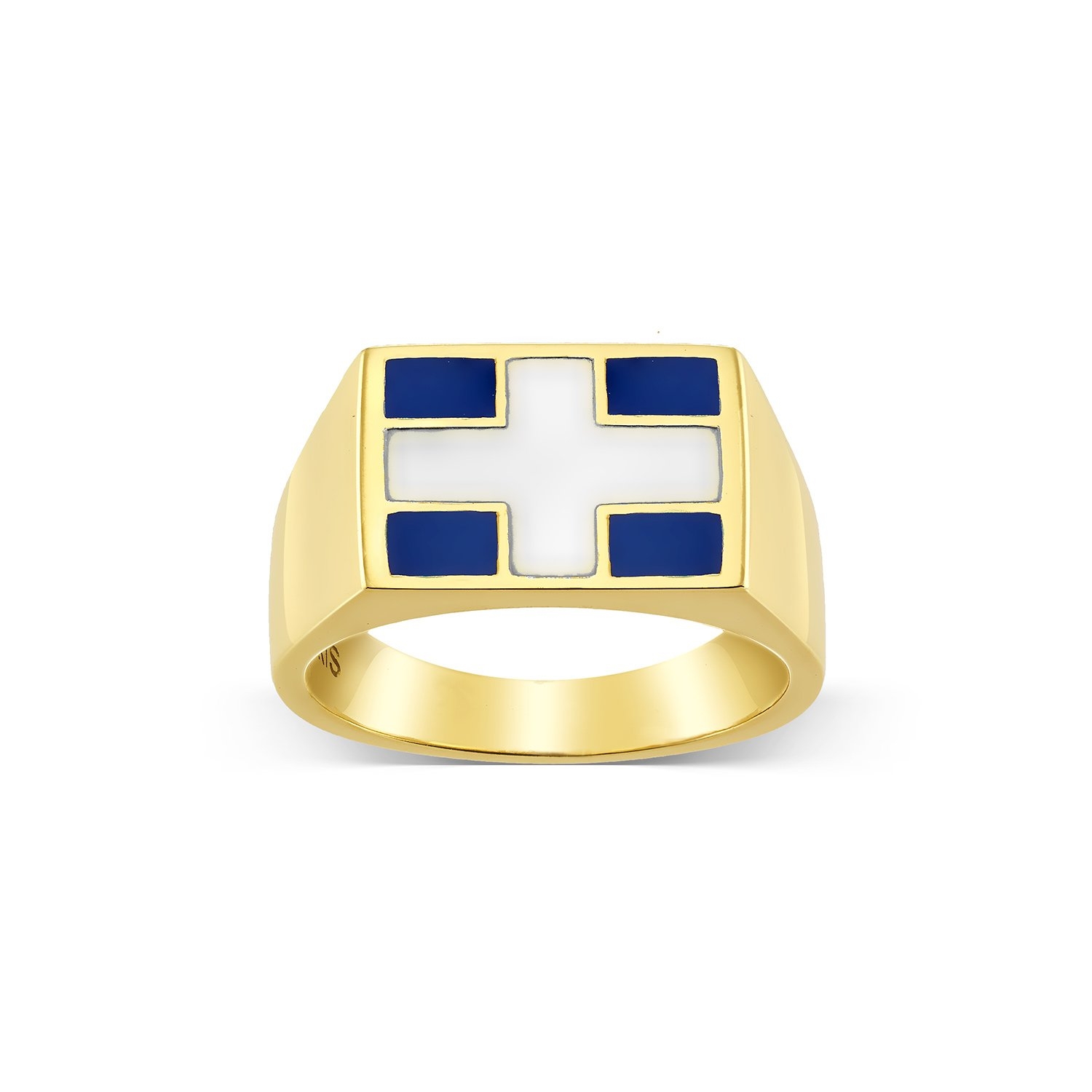 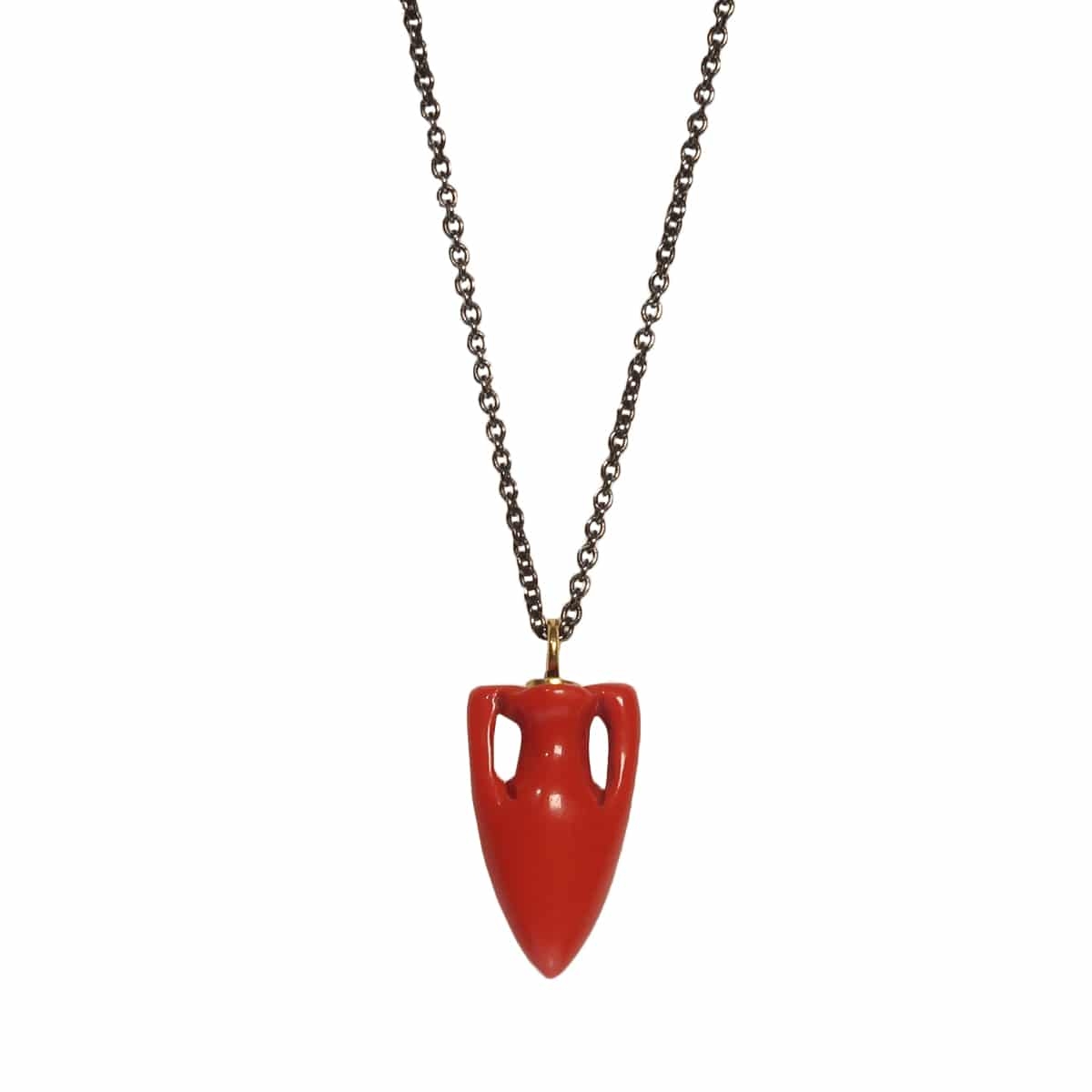