The work of Emmanouil Bitsakis can be singled out for its excellent craftsmanship and inventiveness with which the artist succeeds in blending the techniques of the miniature with the intertextual and clearly idiosyncratic interpretation of the history of art, the past and contemporary realities.

In his fifth solo exhibition (and his first at Kalfayan Galleries in Athens) titled “Elizabethan Collar”, Bitsakis compresses creatures and ideas in the conical medical accessory worn by dogs under treatment to prevent them from reflexive contact with an affected limb during their daily hygiene.

The artist comments upon the way that figures of his liking are entwined in the therapeutic funnel in order to be assimilated, that will mark their definite rehabilitation.

Bitsakis’ heroes, despite the provocative open spaces partially present in the works – areas which the artist purposely leaves half unfinished - are crowded in the densely painted areas, pressing against, even choking, the confines of the format.

Bitsakis structures his compositions as mise-en scènes which reflect, often provocatively and always with caustic humor, the peculiarities of everyday life, and conventions of all kinds. The microcosm that he creates consists of a tightly knit narrative which is poised between myth and reality, is the imaginable time-space of a surrealistic collage which the viewer is invited to de-code. EVENTS
Creative Lighting strikes again in Athens with yet another exclusive workshop on December 9. 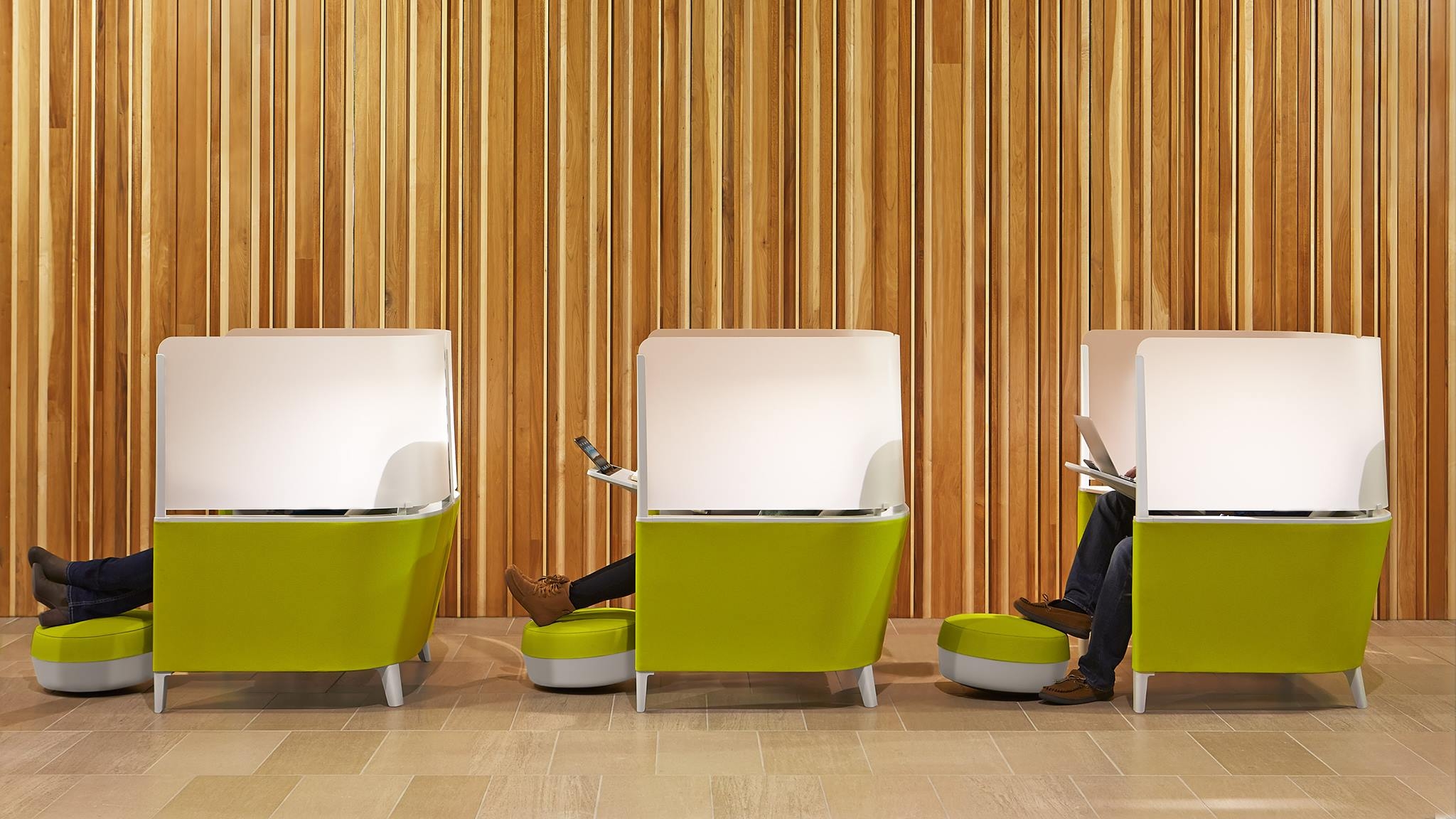