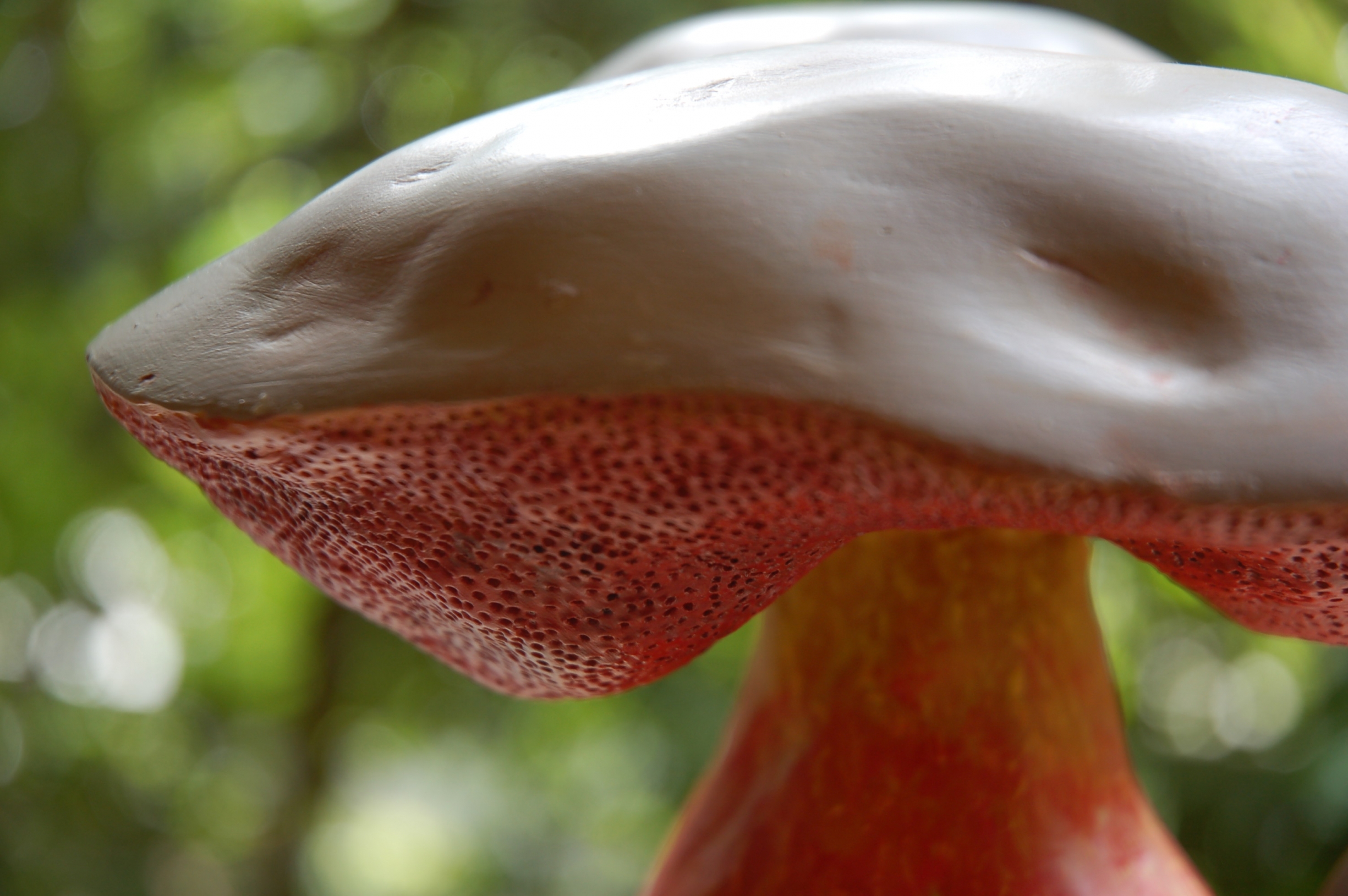 What is magic in our lives? Maybe is that thing that you love... That thing which fills your heart with a strange power that makes everything possible!

For me, it is my love for mushrooms.

I started painting mushrooms by my imagination at first, until I discovered that real mushrooms were even more beautiful than I had ever imagined. I participated in organized excursions in the forests of northern Greece with experienced collectors and researchers, members of Mushroom Association of Western Macedonia, and it was then, that this indescribable beauty and vast diversity revealed to my eyes.

Thus, my artwork was no longer simply "mushrooms", but on the contrary my models acquired their own Latin names and detailed characteristics, as it is their unique form, taste and aroma. Therefore, due to this new enthusiasm I started working not only the canvas, but also with different kinds of material creating a variety, such as jewelry, mosaics, paintings, clothing, sculptures and lamps.

My passion for mushrooms led me to Grevena, the small city of North Western Macedonia that in 2007 was officially declared as “ The City of Mushrooms" ". I lived there for about four years working exclusively with themes from the Fungi kingdom and I created many exhibits for two different museums: Museum of Mushrooms of Lavda, Grevena (created on 2011) and the Natural History Museum of Meteora & Mushroom Museum in Kalambaka (created on 2014). Also, I became member of the Greek Mushroom Society, a new association founded in Grevena on 2012.

Now I work in my mushroom lab in Athens, but I am exhibiting my artwork in many mushroom festivals and events organized by different mushroom associations all over Greece, but especially during the big annual Panhellenic Mushroom Festival in Grevena.

On my latest creations I combine elegant mushroom with technical light. I am excited by the construction of indoor and outdoor mushroom lights. Some are gigantic, while others are smaller than a finger… 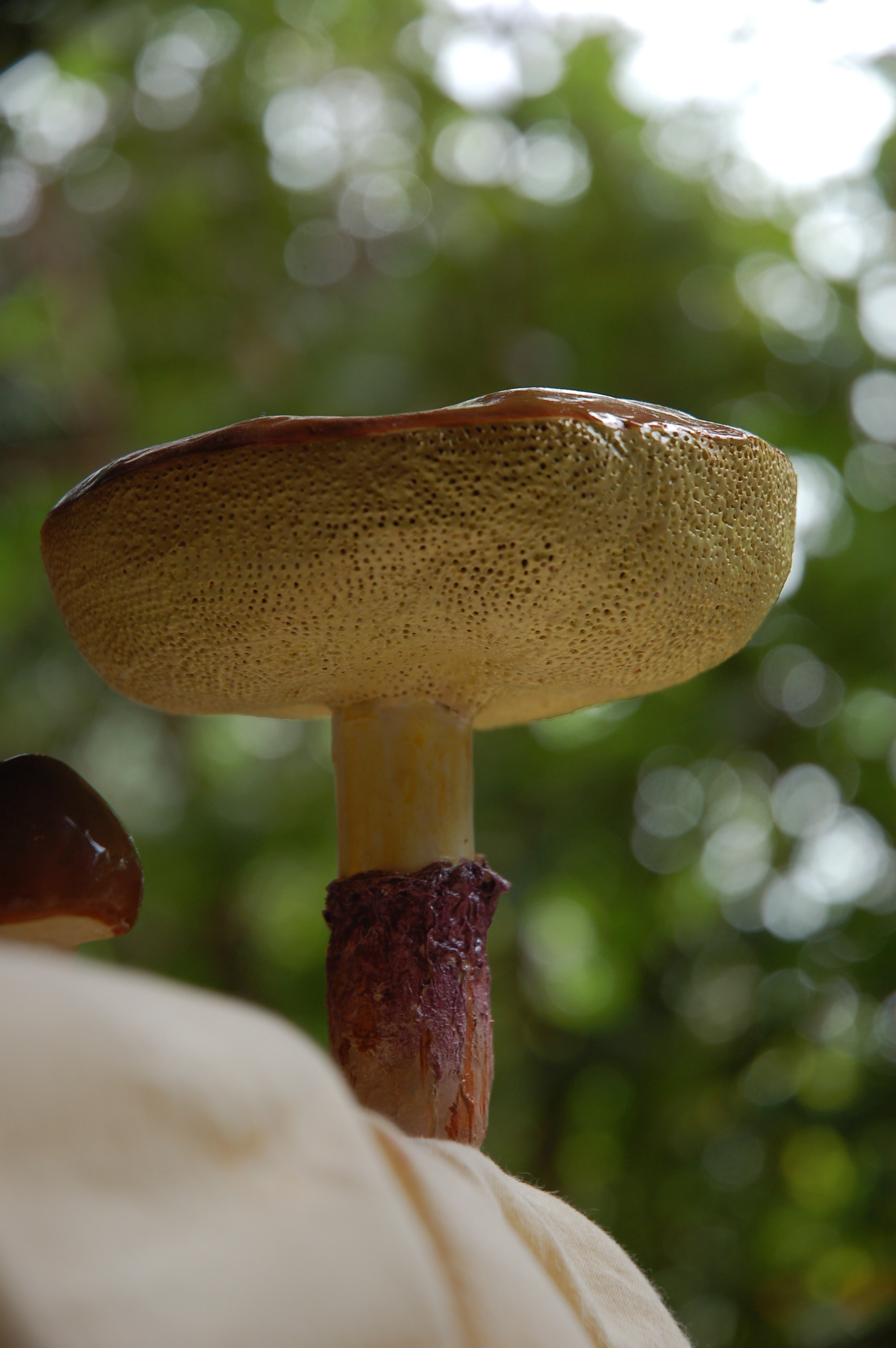 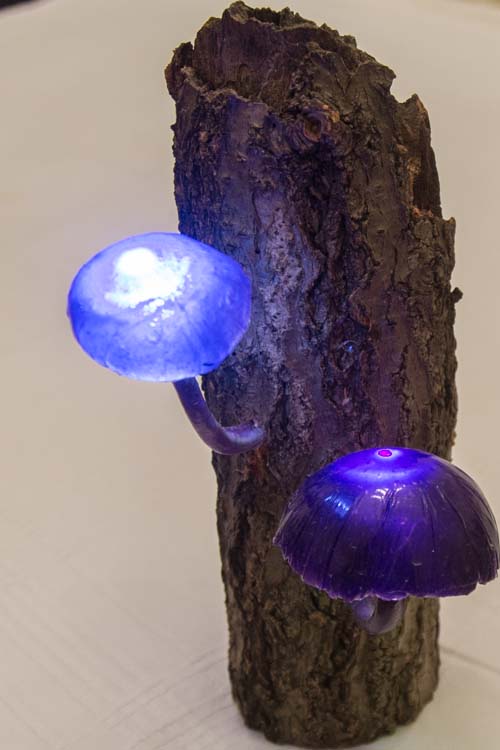 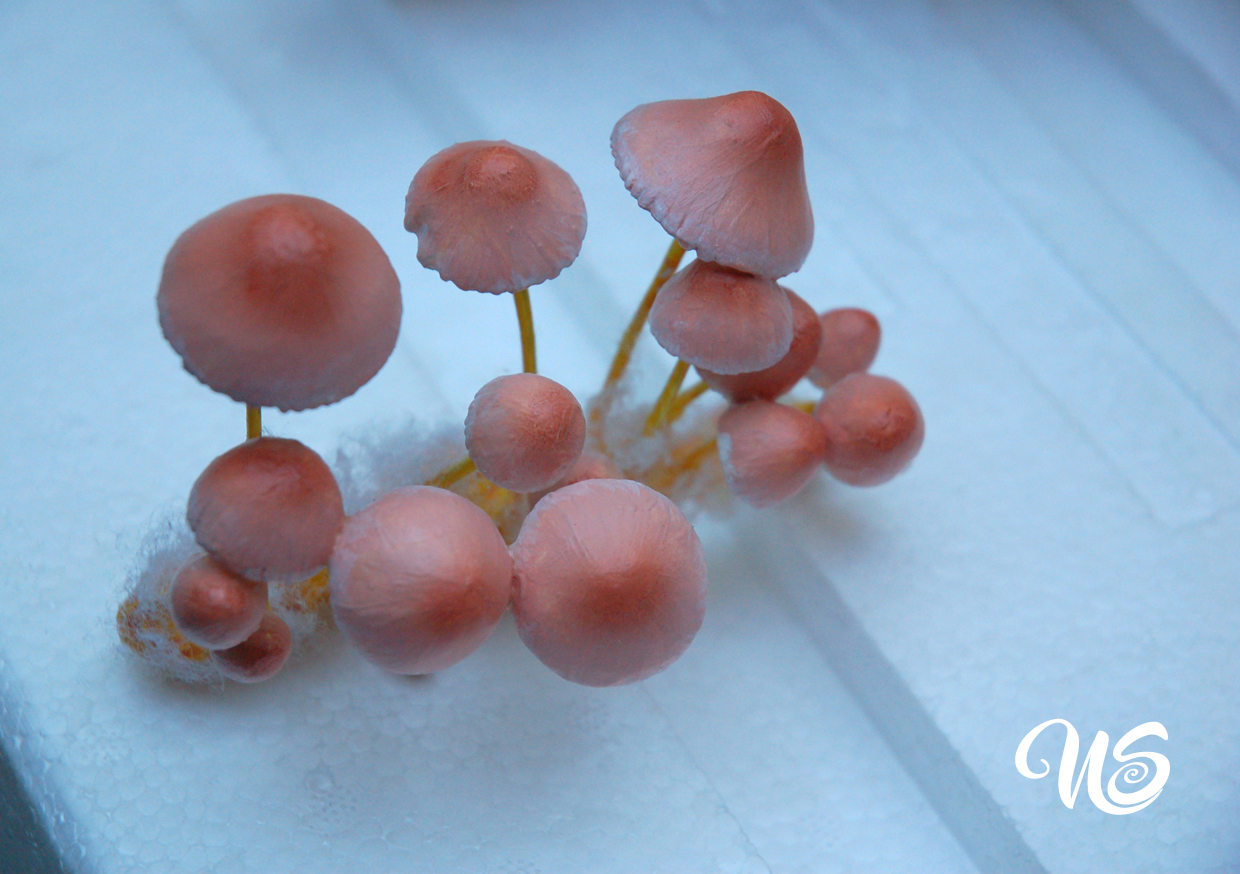