Giorgos Adamantiadis was born in Thessaloniki in 1981. In 2004 he graduated from the History department of the University of Ioannina. During his studies he was a leading member of the theatre team of the university. He took part in five shows directing two of them: "The Assassins" and Arthur Miller's "The Crucible". In the end of 2004 he began his acting studies in the theatre school "Dilos". During his first year he had his first professional experience in theatre working in "Theatro Technis Karolos Koun". In 2009 he won a scholarship from the Greek Scholarship Institution and was accepted in The Royal Central School of Speech and Drama (MA Classical Acting) in London where he became familiar with Lee Strasberg's and Sanford Meisner's acting methods. During the summer of 2010 he traveled to Moscow to be part of the summer seminars of the Moscow Art Theatre. When he returned to London he worked professionally as an actor in four productions including an adaptation of Sophocles Antigone for BBC. He is the founder of the theatre company Memento Mori and a PhD candidate in the theme "The crime of genocide in theatre". He has translated many theatre plays. "Vlad Dracula" was his first play.

The stand up tragedy is a theatrical freedom. It's saying, doing and playing what you want. It gives you the freedom to be really yourself with no theatrical rules of voice or movement adapted to the performance. We live in a world where the youth can only turn to crime in order to survive. Outside the criminal world they will be eaten. That's a fact and it makes me wonder who's the descent and who's the criminal. This world cannot be expressed theatrically with the "traditional" methods. Henrik Ibsen is dead. You can't lie to the audience. You can only speak your truth. If you try to deceive them, they will swallow you. “Dan 'n Ben” is all about that. It is the story of two young men trying to escape from their misery. It is a story from the dark side. The innocence is rapidly lost but like Kurt Cobain once said "Nobody dies a virgin, life fucks everyone." 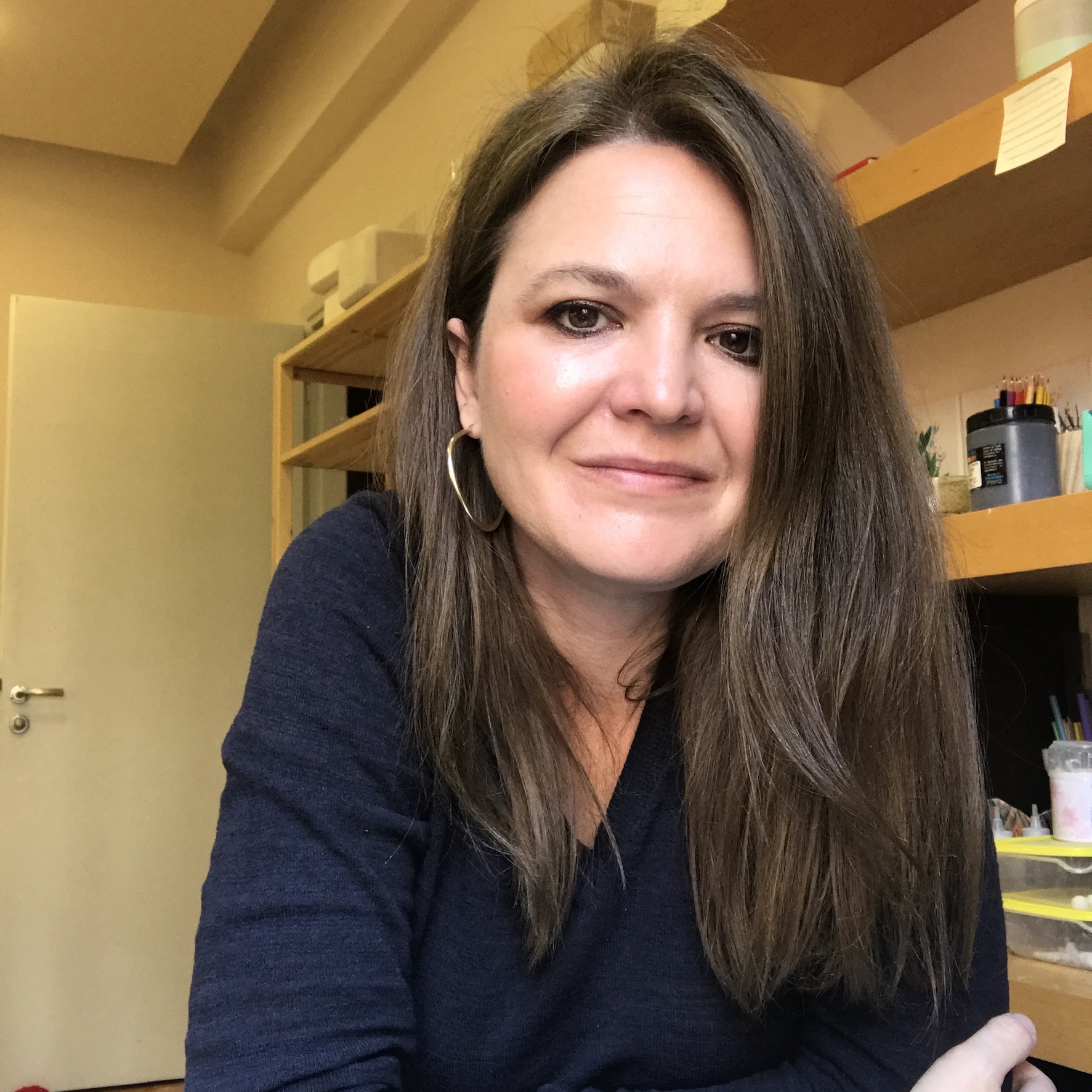