Mr Kumka is a music composer, singer and producer. He was born and raised in Greece. He studied Business Administration in Barcelona, where he experimented with different music genres. After traveling all over the world he returned home with one goal: to challenge the force that kept him away from his country for so long. Mr. Kumka was co-founder and lead-singer of the rock band “Dolphin Droogs”. He first came to the attention with his song “YoYo”. After several years he decided to pursue a solo career. Soon he began performing as solo artist under the name “Mr Kumka”. How did Mr Kumka come up with his name? When he was a child, he kept repeating the word “kumka”. During his visit to Moscow, he learned that the word “kumka” in Russian means “incompatible” which ended up being his stage name as well. His debut album “The Dubstrial Rock Project” is inspired by the sound of a car’s engine, by the echoes of a city that destroys the dreamers, by the raw sonic sound of the underground and by the power of archetypes enforced by the so called society. His passion of sub-driven dirty explosive sounds lead him to mix diverse influences such as dub and rock n roll. He created a heavy tempo and fat bass album with minimal melodies and sharp lyrics. His music carries the following message: “Don’t be scared. Start living! Revolution is On!”..Mr Kumka is the owner of the Modular Performance Space “Tin Pan Alley” which is located in Athens, at Agion Asomaton square (Tournavitou 6, Thiseio). 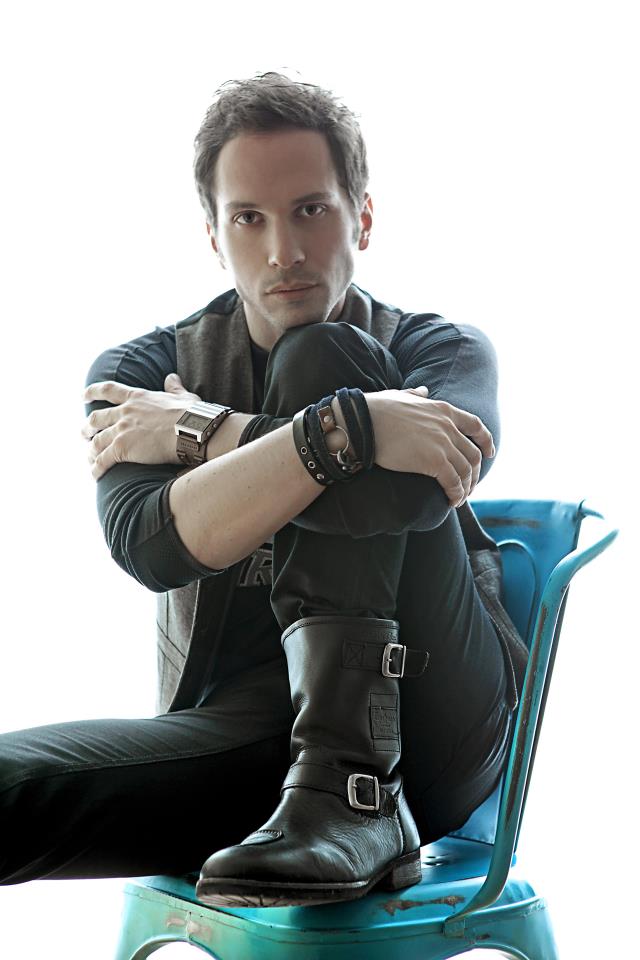