Daemonia Nymphe is an esoteric ensemble formed in Greece.
Their founder, Spyros G, is the first artist worldwide to compose and perform improvisations on ancient Hellenic instruments, such as Kithara, Lyre and Varvitos, handcrafted with design and materials authentic to their epoch.
Currently based in the UK, the group has released music on labels of several nationalities, most prominently on a long established French record company specializing in world music (Prikosnovenie records).
Due to superb costumes and masks, attending a Daemonia Nymphe concert is to have the eerie sensation of beholding characters stepping out from scenes on attic vases.
They have performed and toured in Austria,England,France,Belgium,Germany,Bulgaria,Romania,Italy,USA,Cyprus,Portugal,Spain,the Netherlands and Greece.
Their presentations are also portrayed on film, such as television documentaries,short films(Life in Five Acts) and DVD productions(Treasures of Athens and Olympia). Their style has universal appeal, melodically and visually.
They have collaborated with international musicians such as Peter Ulrich(ex-Dead Can Dance),Dessislava Stefanova(London Bulgarian Choir),Alkinoos Ioannides, Psarantonis(Antonis Xylouris),Dimitra Galani, Alfa P(Stereo Nova), Louisa John Krol, Christian Wolz, Beefcake,Von Magnet and others.
Several compilations by European and International labels include songs by Daemonia Nymphe which appeared along with tracks by artists
such us Lisa Gerrard, Loreena McKennitt, Low, Ladytron and many others. 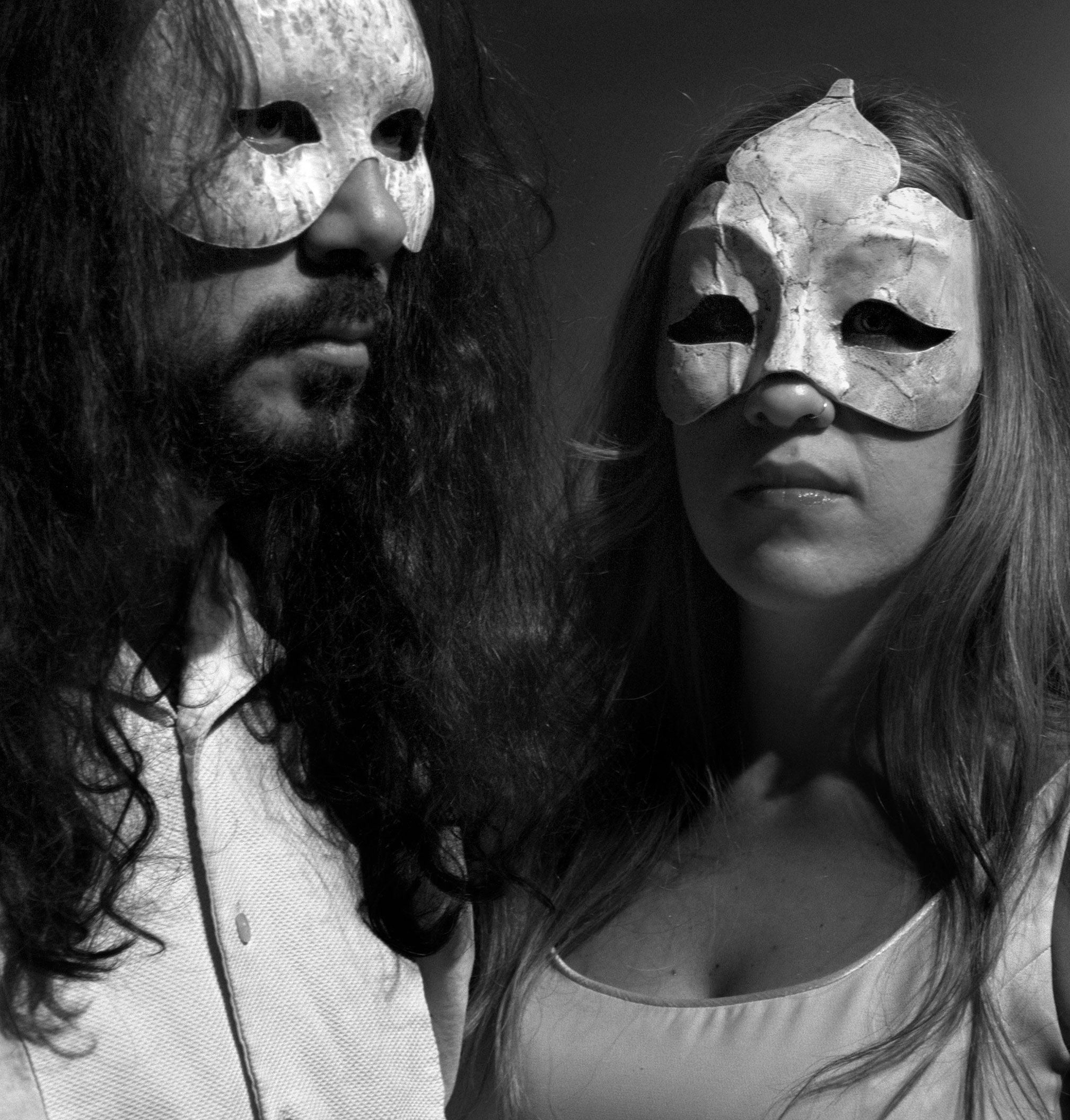