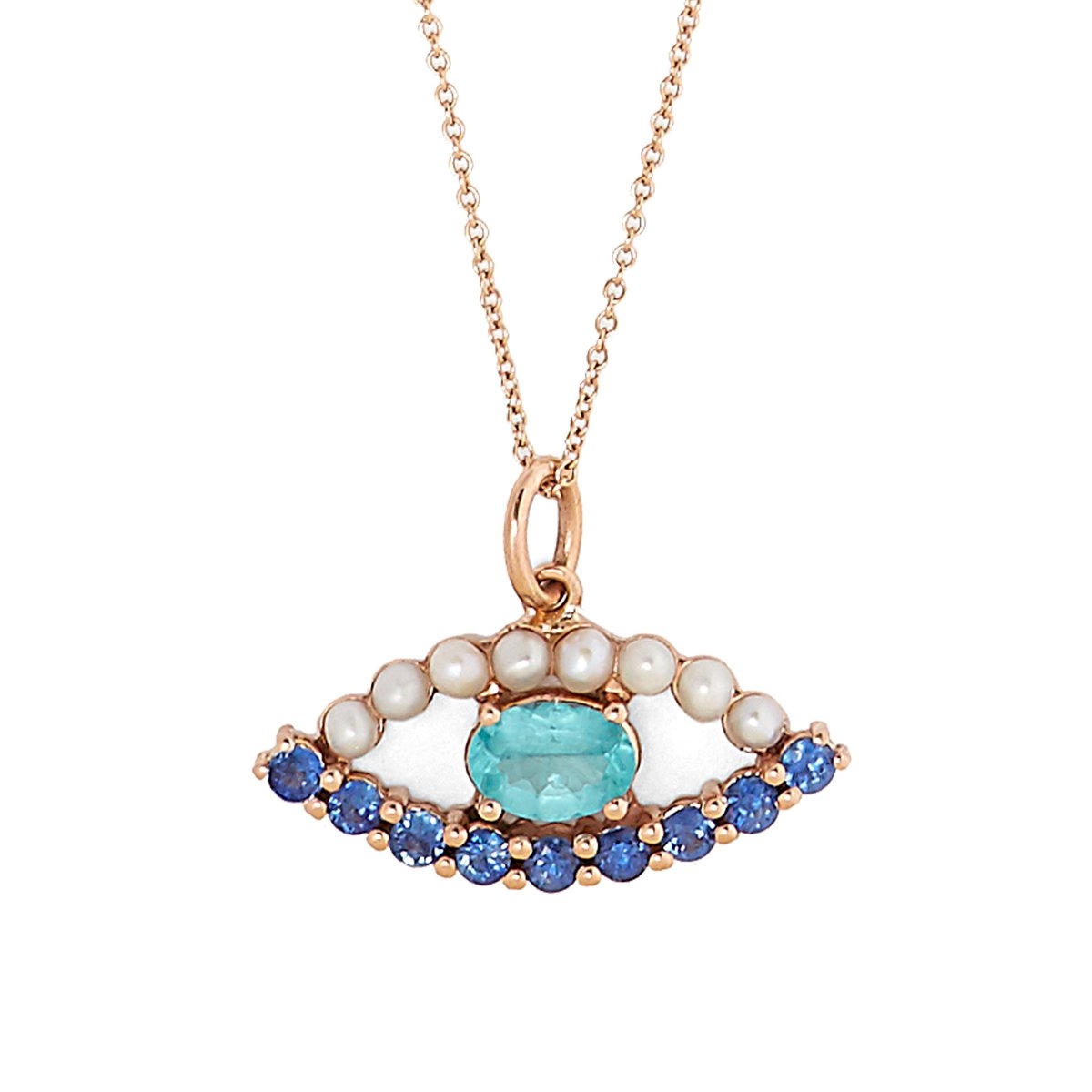 Although she is a globetrotter at heart, jewelry designer, Ileana Makri, was born in Greece and still resides there. She travels extensively for design inspiration, and shares her time between Greece, London, Paris and New York City, allowing her to embrace and celebrate different cultures and landscapes within her craft.
Originally obtaining a degree in Business Administration, Ileana then went on to follow her true passion and studied jewelry design at the G.I.A. (Gemological Institute of America in Santa Monica).
In 1987, Ileana ventured into retail, opening her first store, Mageia, meaning enchantment or magic in Greek. This treasure chest in the heart of Athens still thrives with an eclectic assortment of international fashion, art, and jewelry; showcasing collections from The Row, Lucien Pellat Finet, Denis Colomb, Rick Owen, and of course Ileana Makri’s signature fine jewelry collection.
In 1996 the Ileana Makri signature jewelry line launched at Mageia which proved to be a major milestone for Ileana as the collection was instantly picked up by Barneys New York. This unique collection designed with 18k gold, diamonds, rubies as well as various colors of sapphires and gemstones, ultimately propelling her career as a fine jewelry designer.
In addition to her travels, Ileana continues to draw inspiration from multicultural symbols and their meaning. Her jewelry features a range of mystical and figurative symbols. “Symbols have a broad, universal appeal that crosses cultures”, says the designer, who draws inspiration from various religions and other beliefs including Greek mythology. Ileana is particularly intrigued by the “evil eye”, a symbol that in Mediterranean countries serves as protection from negative forces.
The collection, has an irresistible feminine appeal, stamped by Ileana’s signature refined aesthetic and use of old world craftsmanship as well as the astounding attention to detail and her boundless creativity. The underlying “rock chic” approach to the design makes her jewelry uncompromisingly contemporary and simultaneously timeless. In her own words Ileana Makri creates “jewelry for no special occasion.”
Ileana is known for her coveted fine jewelry collaborations with talented London based RTW designer, Marios Schwab. Her jewelry has accessorized Scwab’s runway collection in seasons past including, SS2009, FW2009, SS2010, SS2010 and most recently, SS13. In addition to Schwab, Ileana also collaborated with The Row by Mary-Kate and Ashley Olsen for SS2012.
In addition to Ileana’s fine jewelry collection, she is also making her mark in the contemporary world of fashion jewelry with the launch of her IAM collection. Ileana designed this collection with the same attention to detail and craftsmanship as she does with her fine jewelry, but introduced materials such as sterling silver, and bronze, allowing her to appeal to a much wider range of customers while also giving her existing customers an alternative look and feel.
Ileana Makri has built a solid international reputation as a talented jewelry designer, and a thriving entrepreneur. She has successfully captured the attention of high profile clients such as Uma Thurman, Jennifer Lopez, Heidi Klum, Lenny Kravitz, Faith Hill, Rita Wilson, Ashley Olsen, Courtney Cox, and Debra Messing; and her collection is now sold at high end retailers worldwide including; Barneys, Maxfield, Colette, A'maree's, Dover Street Market, and Lane Crawford to name a few. 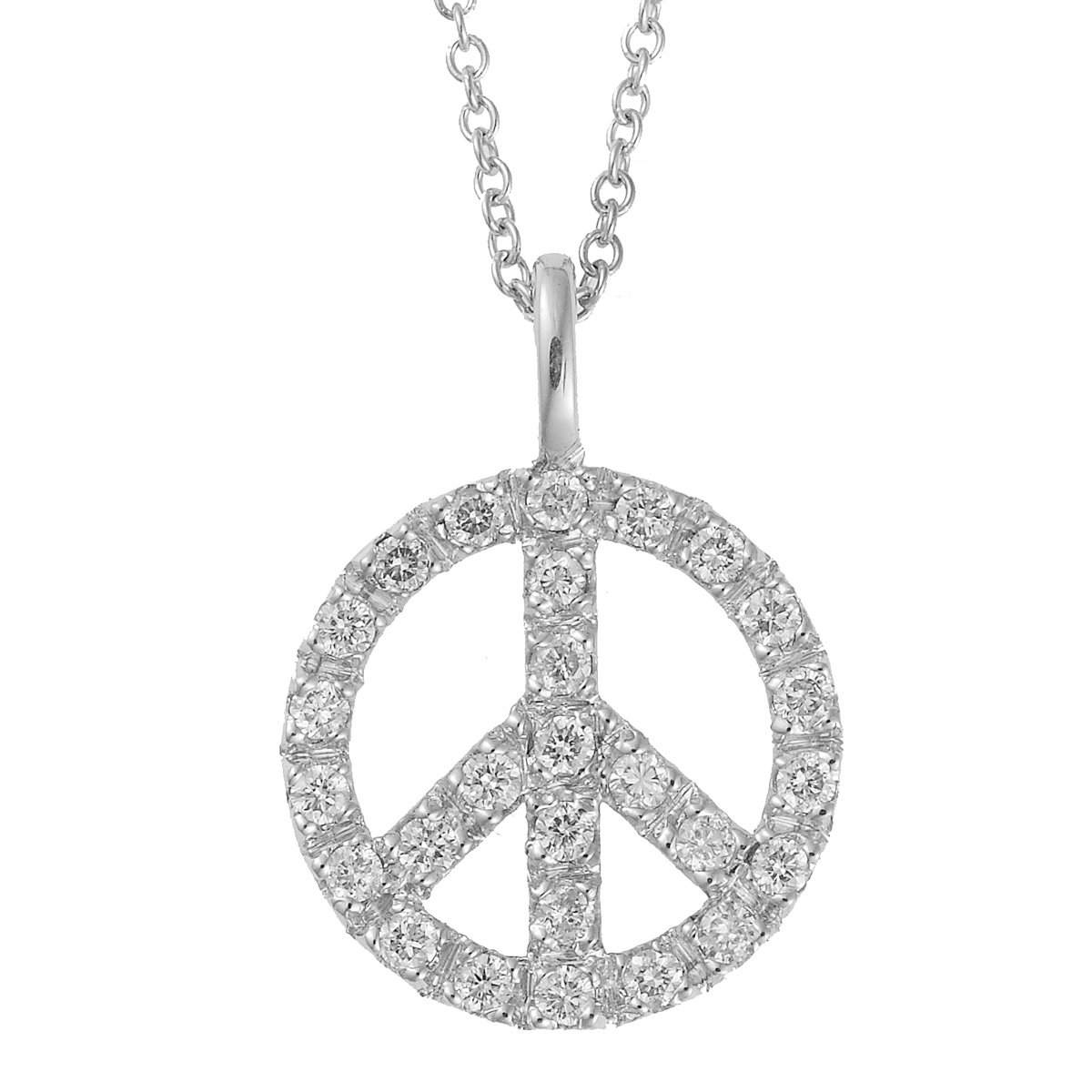 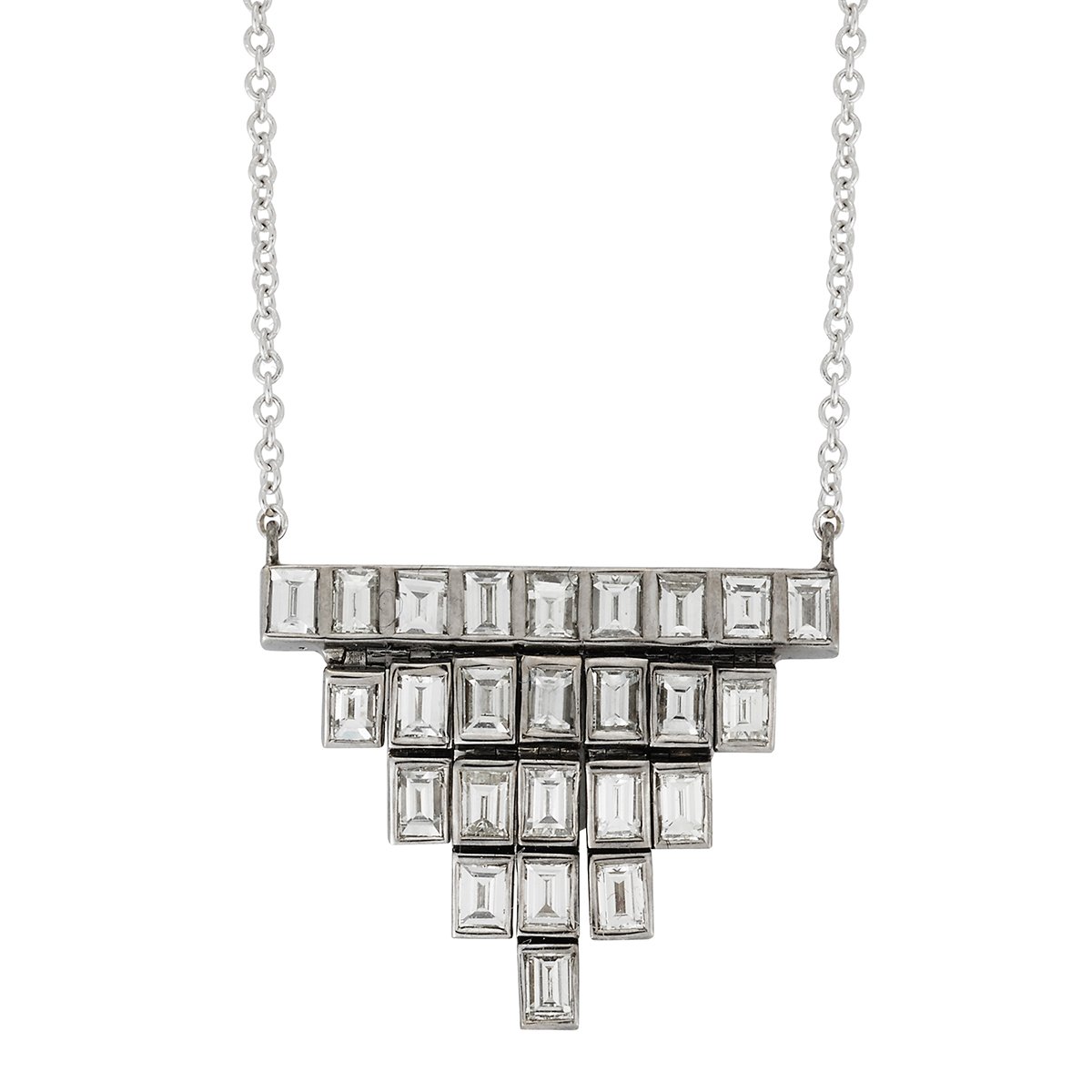 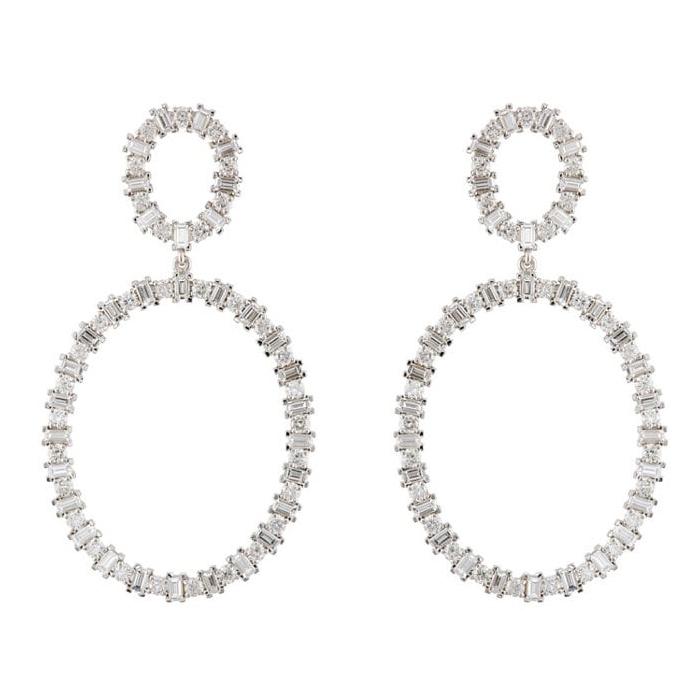 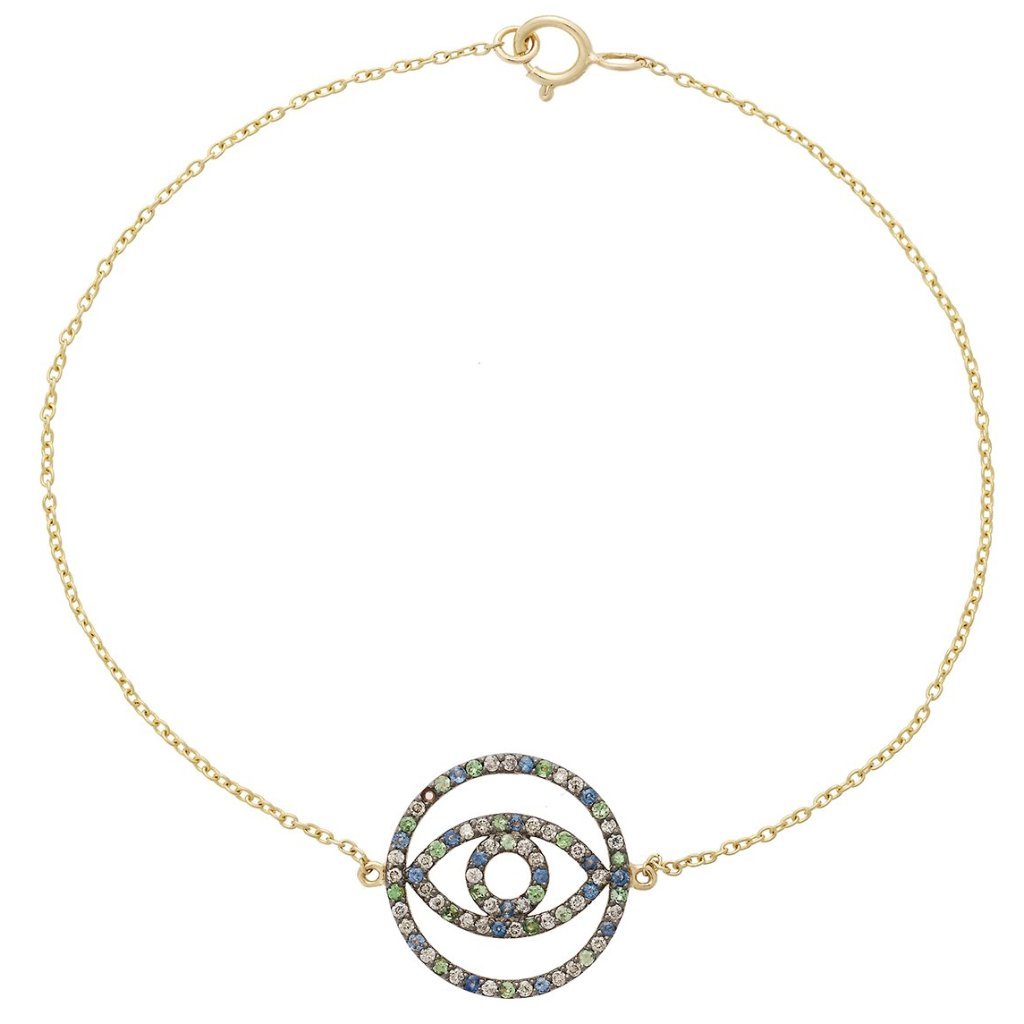 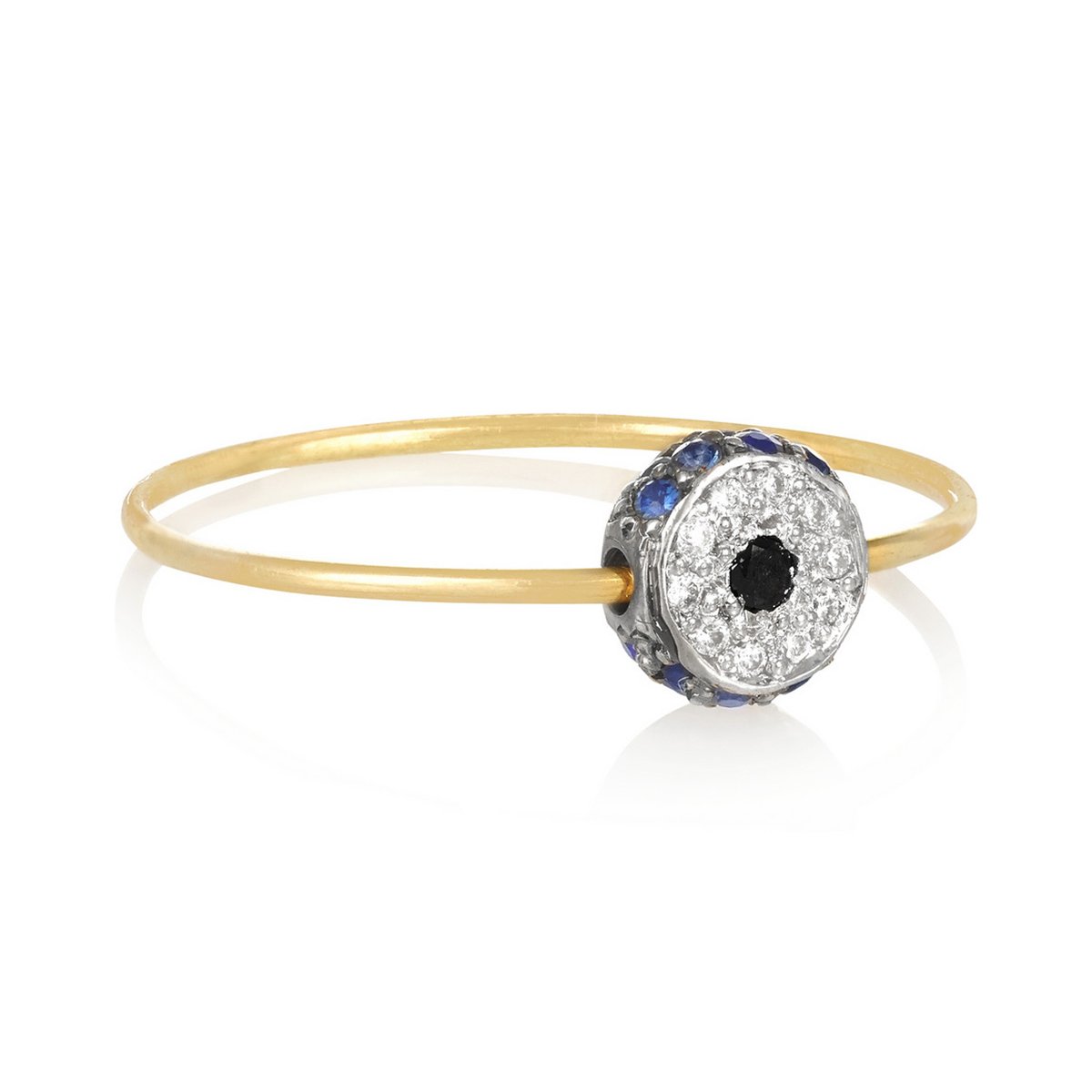 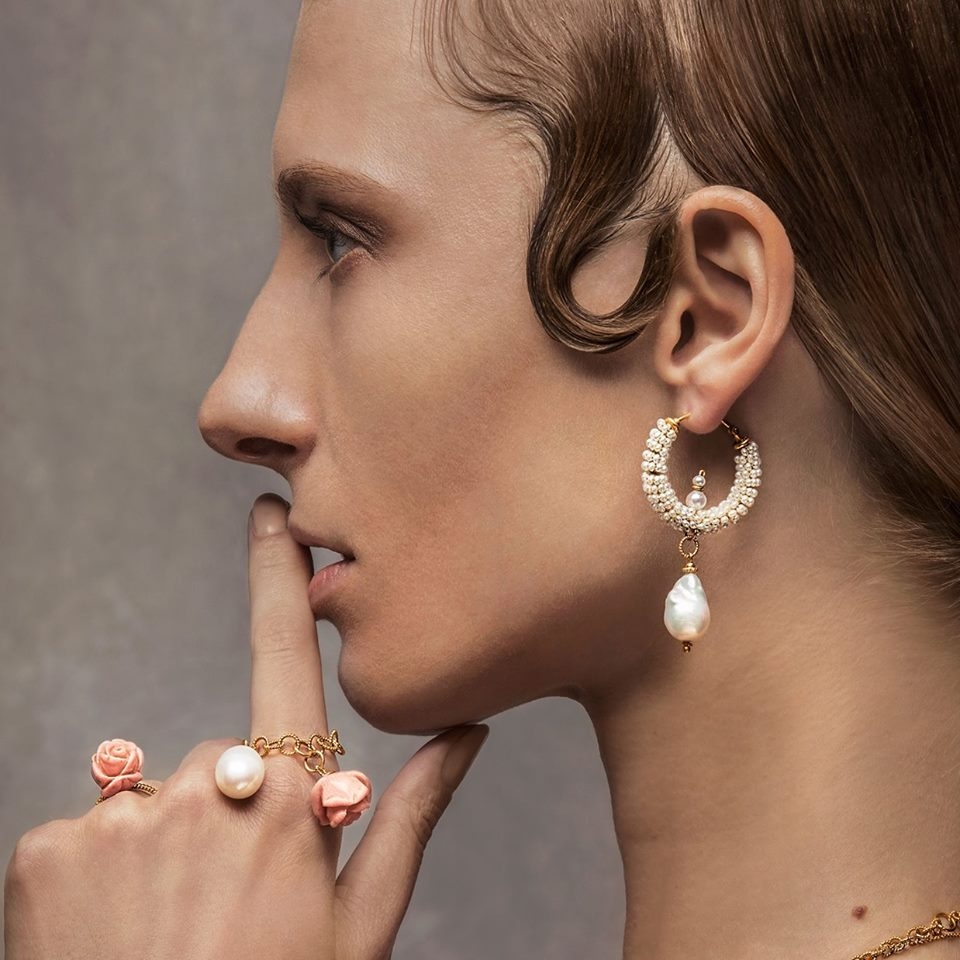 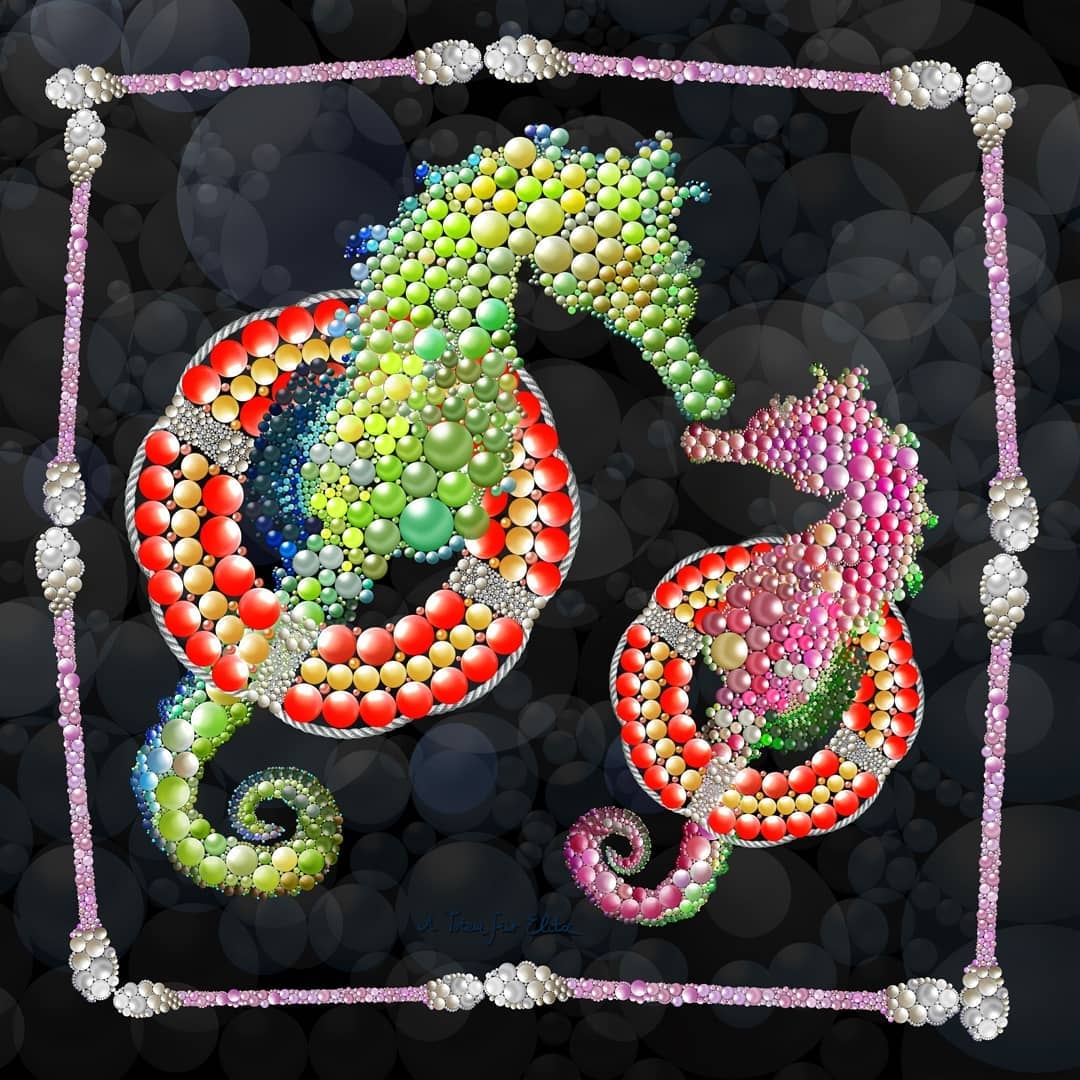 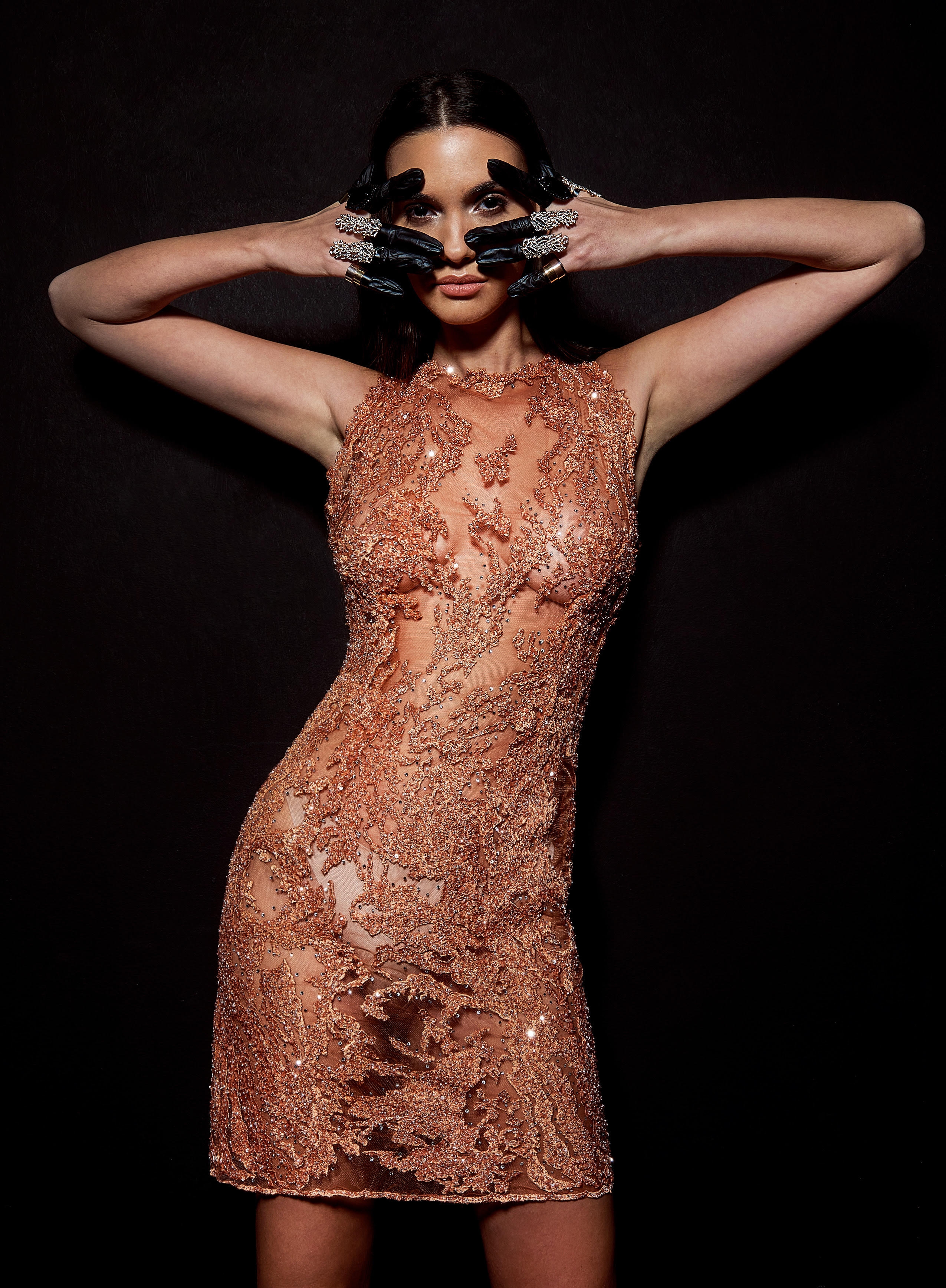 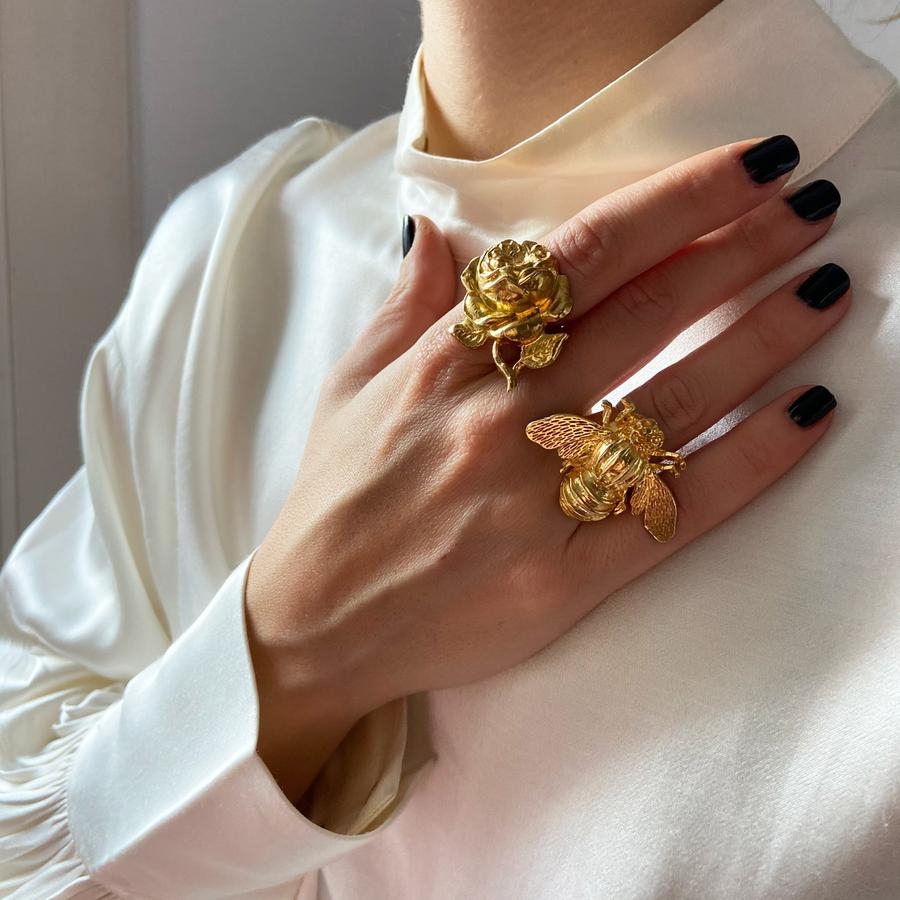 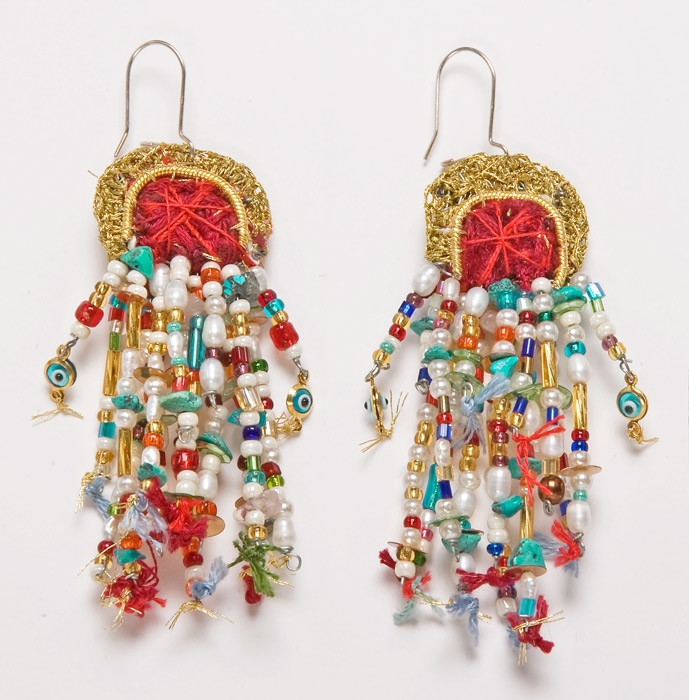 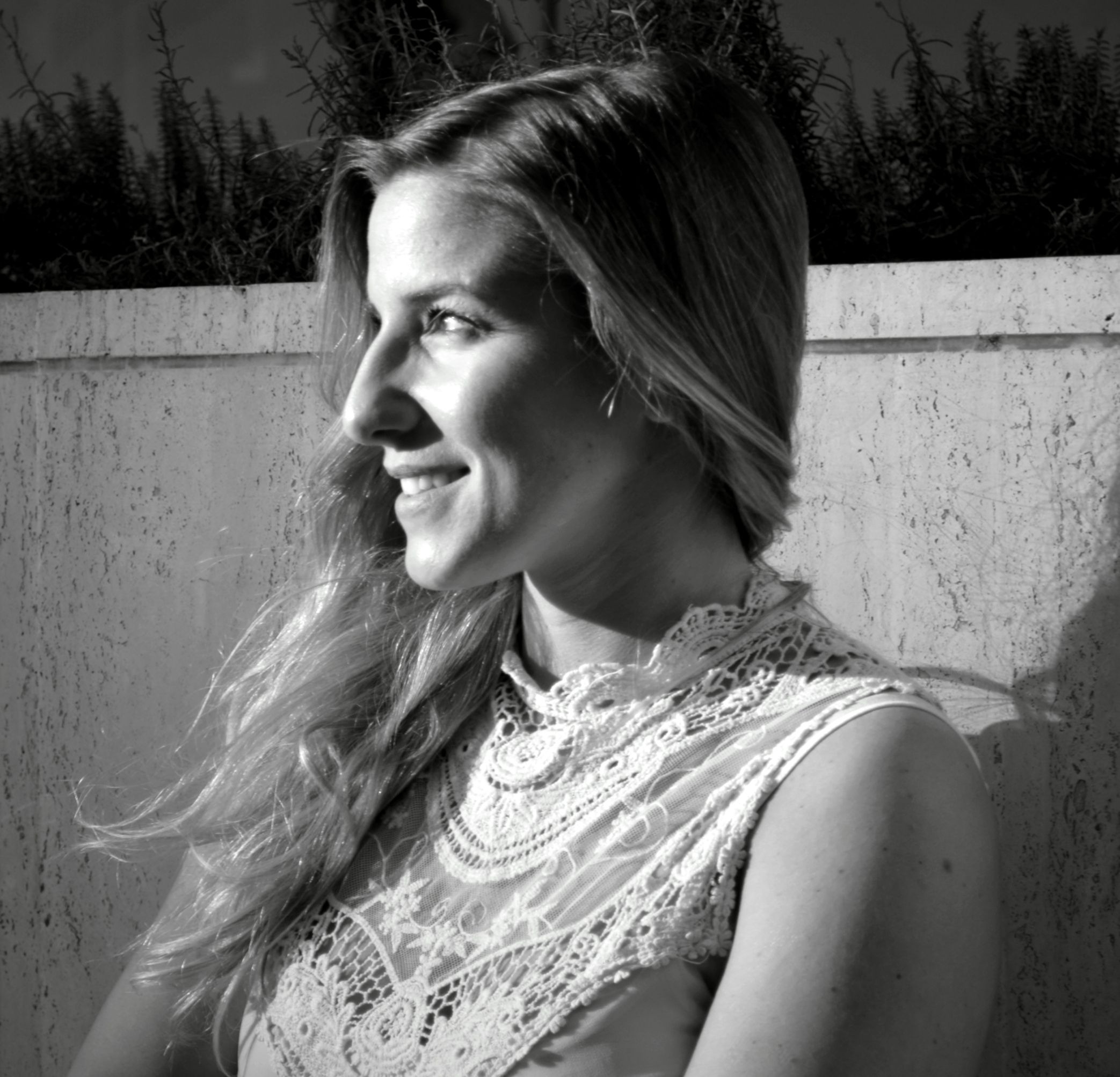