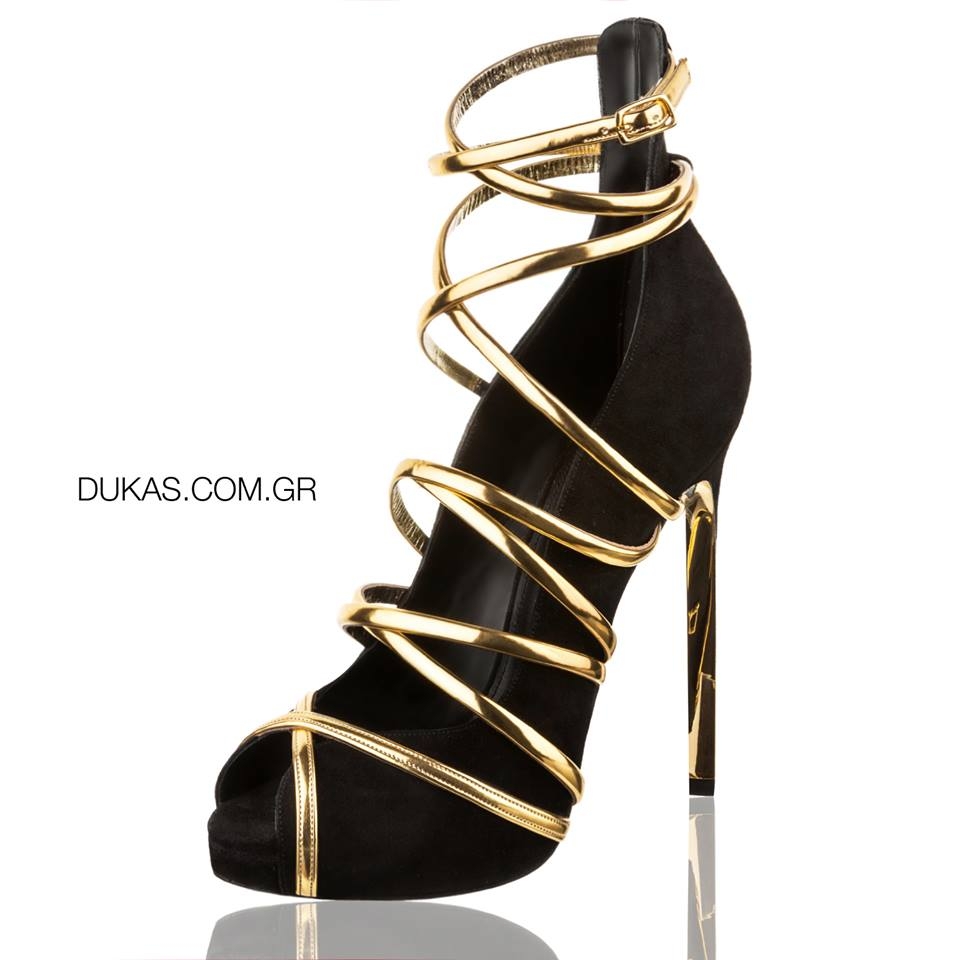 Dukas (Dukas Chatzidoukas) was born in Thessaloniki on 11th September 1975. He graduated from the American College of Greece, acquiring a Master’s degree in History of Art.

2003 was a very important year for the designer’s career as he created his first Shoes & Accessories collection, which contained Prêt-à-Porter products with vivid Haute Couture elements. They were instantly characterised as luxury items and became extremely successful, as they were adored not only in Greece but also in Europe and America. In the same year Dukas accepted an invitation from the ‘Camera Nazionale Della Moda Italiana’ to participate in ‘Alta Moda’, a week of Italian haute couture and, more specific, in Fashion Calendar 2003, where 12 new talents from all over the world presented their collections. The designer presented 15 pairs of Haute Couture shoes, which were characterised as sexy, subversive and a totally luxurious by the international press and the international fashion crowd as well. Vogue Italia magazine after the show named the Greek designer as a ‘subversive fetishist’. The collection was also presented in many Greek editions of International fashion magazines such as Vogue Hellas, Elle, In Style, L’Officiel, Madame Figaro, Marie Claire, Votre Beaute among others.

He also had a successful cooperation with “Swarovski Hellas” and due to the Olympic Games of 2004 he was assigned to create an extremely subversive Haute Couture sandal made of leather, plexiglass and Swarovski crystal mesh (a material which contains crystals in the form of tessera) which presented the classic Greek motive of Meandros.The Olympic sandal, from 2004 until now,is being exhibited at the “International Swarovski Museum” in Austria and bears the signature Dukas Made in Hellas. Olympic Games medal winner Niki Xanthou was chosen to be the face of the advertising campaign for the Olympic sandal. During the same year Dukas also accepted a proposition from the music TV channel “Mad TV” to undertake the concept and designing of Mad Music Video Awards 2004 award statue. Dukas continued designing successfully these awards for three consecutive years, up until 2006.

In 2005 the first international edition of the International Swarovski Book “Crystal Shoe Temptation” hosted a pair of shoes from the Exclusive Dukas Couture Collection. This avant-garde publication is exhibited at the “International Robin Museum” in New York. At the first official “Hellenic Fashion Week” and in the context of the “Art Project 3D”, he created an original contemporary work of art which consisted of image, sound and light, in cooperation with a team of artists from the “Royal College of Art” of London, which made part of his advertising campaign, face of which was his muse, and actress, Natasa Kalogridis.

Dukas continued his course by designing a Special Couture bag exclusively for the world famous star, Diana Ross. The bag was given to her as a gift of honor from “Estee Lauder Hellas” at the concert she gave at the Athens Music Hall (in cooperation with the charity “University Research Institute For Psychic Health”). In the meanwhile Dukas also accepted a proposition from Estee Lauder to create a unique accessory to reinforce the Fight Against Breast Cancer Campaign and raise money for the Association of Women with Breast Cancer “A Leap To Life”. That was the first time that Estee Lauder started cooperating with a Greek designer. The Pink Ribbon has been designed by Dukas, manufactured in Greece and bears the signature of Estee Lauder Hellas and the Greek designer. In October 2005, 20.000 pieces were sold out during their first two weeks launch in the market. More than 50.000 € were given to the Association of Women with Breast Cancer “A Leap To Life”. For the next 3 years and up until 2008 Estee Lauder Hellas continued cooperating with Dukas, who created the Pink Ribbon each year with a different concept, based though on its pink colour. Dukas’s collaboration with Estee Lauder and the annual creation of Pink Ribbon is an honor and a creative challenge for the designer, because it gives him the chance to contribute in his own, creative way to a very important charity. Today Pink Ribbon has become an institution and the vast majority of Greek women support this very important cause by purchasing Pink Ribbon each year. 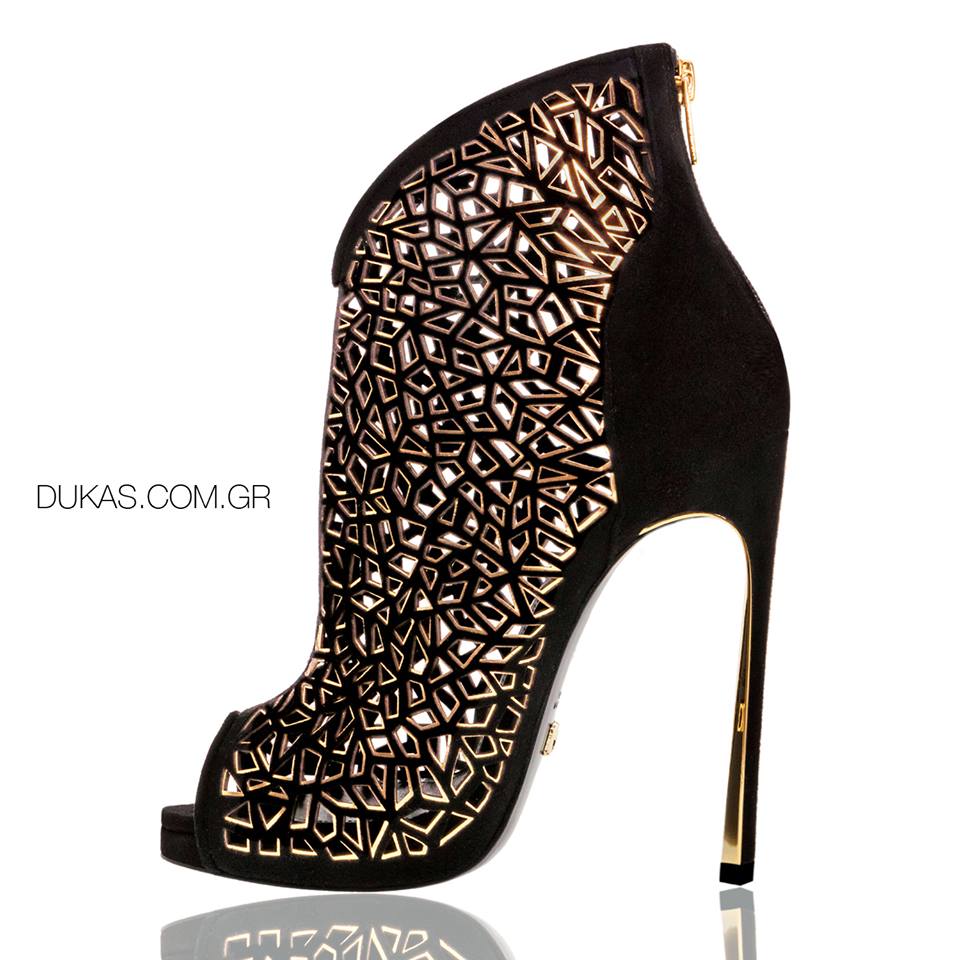 In March 2008 Dukas participate in “Paris Fashion Week”; the designer presented Dukas a/w ’08 ’09 Collection at multi brand showrooms continuing that way his international career, making Dukas brand more popular all around the world, as well. In September 2008 the international star Jennifer Lopez, during the concert she gave in Athens, marked the greek designer out and chose to keep a bag from Dukas a/w ’08 ’09 Collection before leaving the country. From the very beginning until now all Dukas Collection products continue to bear the signature Exclusively Made in Hellas. The collection is hosted at selected outlets and big departments all over Greece; Dukas is the only Greek Prêt-à-Porter label which is being sold along with other big international designers’ brands.

In June 2010 Rihanna votes Dukas. During Rihanna’s visit in Athens for a concert in Karaiskaki stadium, the R&B singer met with the well-known shoe and accessories designer Dukas, and picked one of his most eccentric pairs. She was very excited with the exclusive platforms of the «Dukas spring /summer 2010» collection bearing 16cm heels, bold geometric patterns, a strong volume on the lower side and real wood lining. A subversive styled product, very dynamic with rock elements, totally in tune with her eccentric profile. Rihanna is known to have a soft spot for avant-garde design shoes and her choice made the designer very happy.

In June 2011 Evelyn H. Lauder, Senior Corporate Vice President of Estee Lauder Companies and International Ambassador Breast Cancer Awareness Campaign and the designer Dukas , Greek Ambassador Breast Cancer Awareness Campaign met at the headquarters of Estee Lauder International in New York. After an invitation by Evelyn H. Lauder, Dukas had the opportunity to be given the grand tour of the headquarters of Estee Lauder International in the Big Apple by Evelyn H. Lauder herself, as well as visit the premises of the “Evelyn H. Lauder Breast Center”, a non-profit center for the prevention, diagnose, treatment and rehabilitation of breast cancer patients, operating within the Memorial Sloan-Kettering Cancer Center. During their meeting they exchanged views and discussed their work and common goal. At the same time, Dukas presented to Evelyn H. Lauder the brand new Pink Ribbon Bracelets 2011 and she congratulated him on the inspiration and design of the bracelets as well as on his dedication and constant contribution to the Breast Cancer Awareness Campaign. Evelyn H. Lauder : “Remember, with each bracelet you design, human lives are saved… “this was the concluding phrase at the meeting of the two ambassadors.

In 2011, Dukas signature ’Silhouettes’ drew international attention as a “Novità” to the world of the shoes. A 3-Dimensional woman silhouette’ transformed into an 130mm elegant,edgy and sculptured heel!

2012, DUKAS IN THE INTERNATIONAL MARKET

In 2012 Dukas presented his collection outside Greece taking the first steps for his international career. L’Eclaireur boutiques in Paris, LuisaViaRoma in Florence, TheBOXBoutique in London, Vierre in Milan and many more became DUKAS International selling points. In the meantime famous stars like Lady Gaga, Madonna and Lana DelRay requested the shoes for their performances and photo shootings.

ln 2013, Dukas translated the ultimate accessory culprit for the female beauty into a heel fetish. The ‘Eve Heels’ are dedicated to Evelyn H. Lauder, the woman who was an inspiration and role model to him. 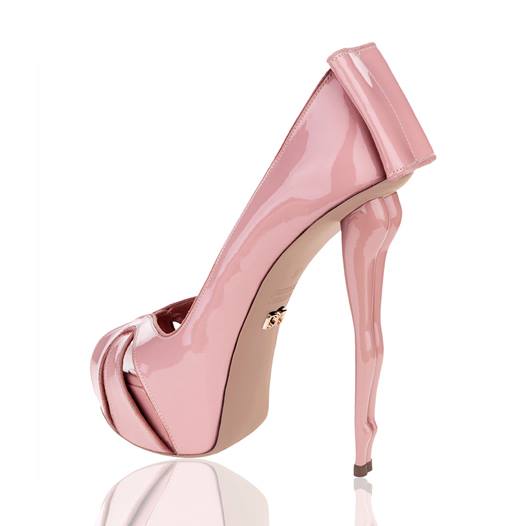 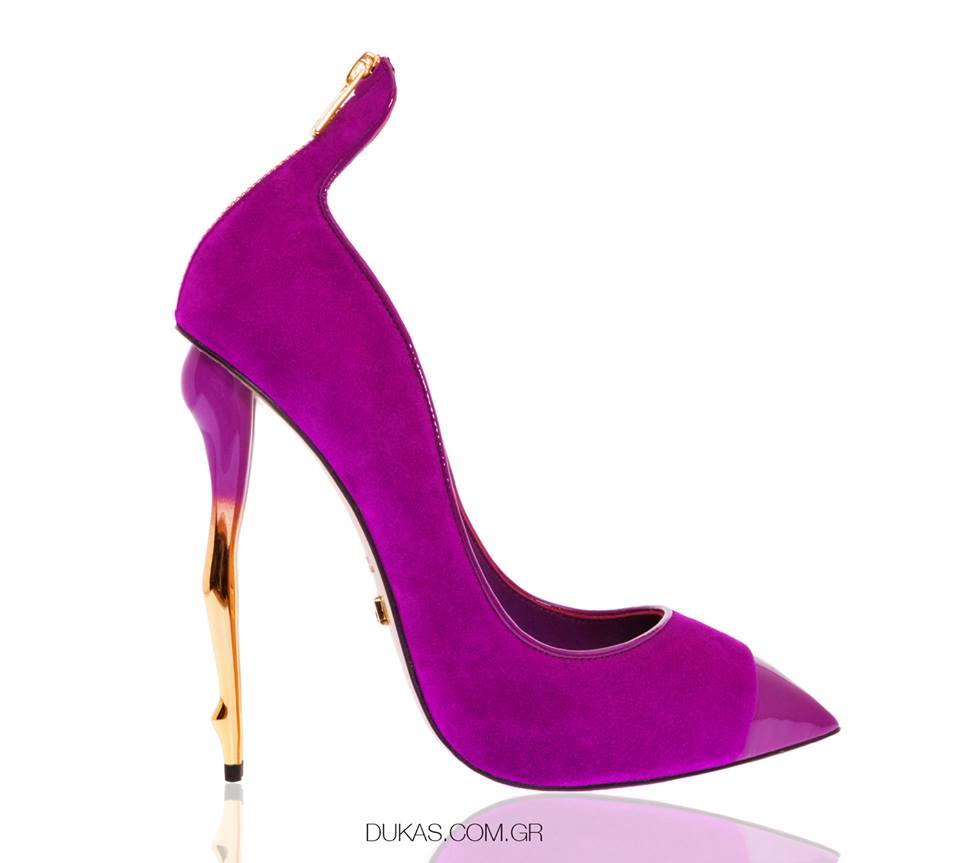 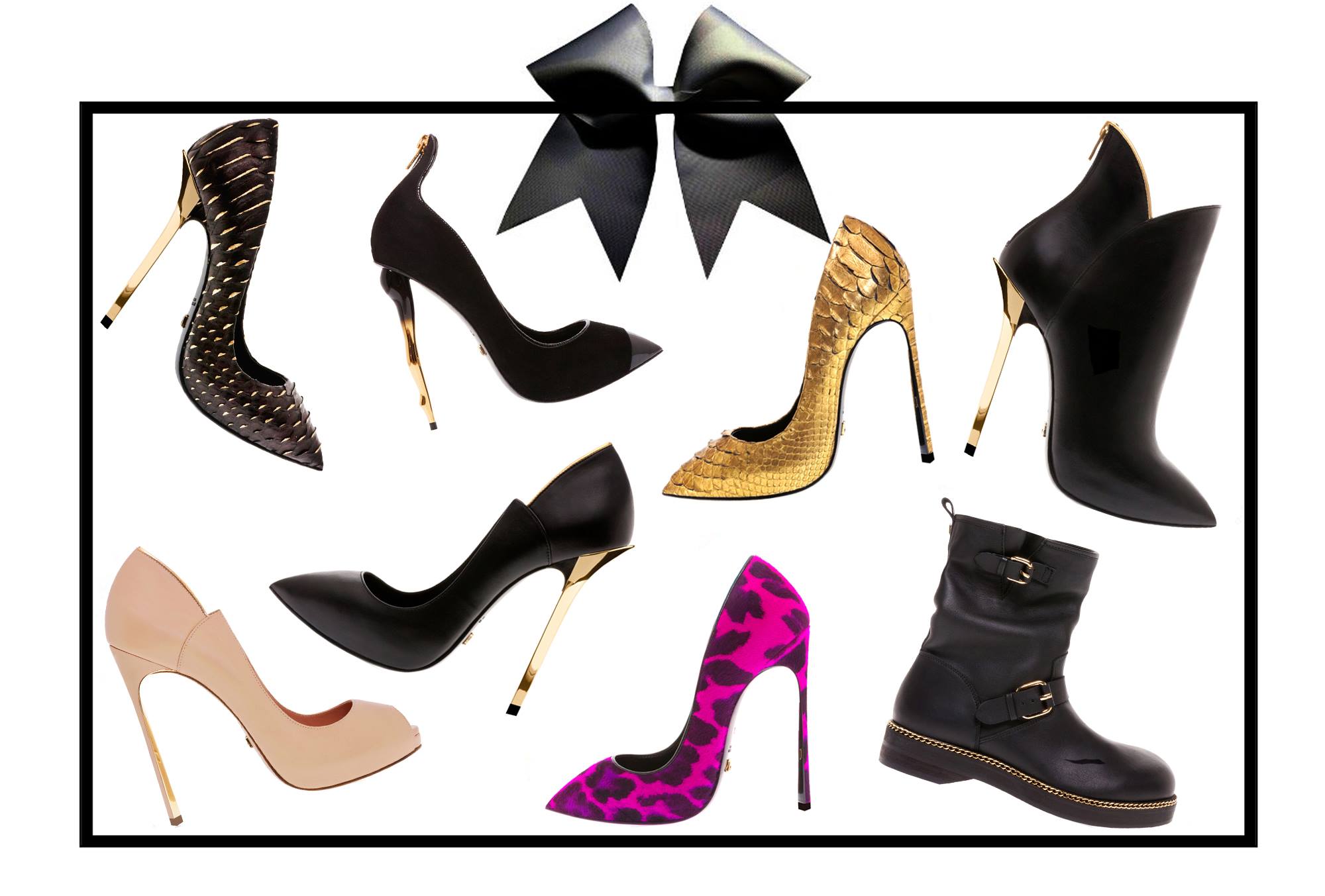 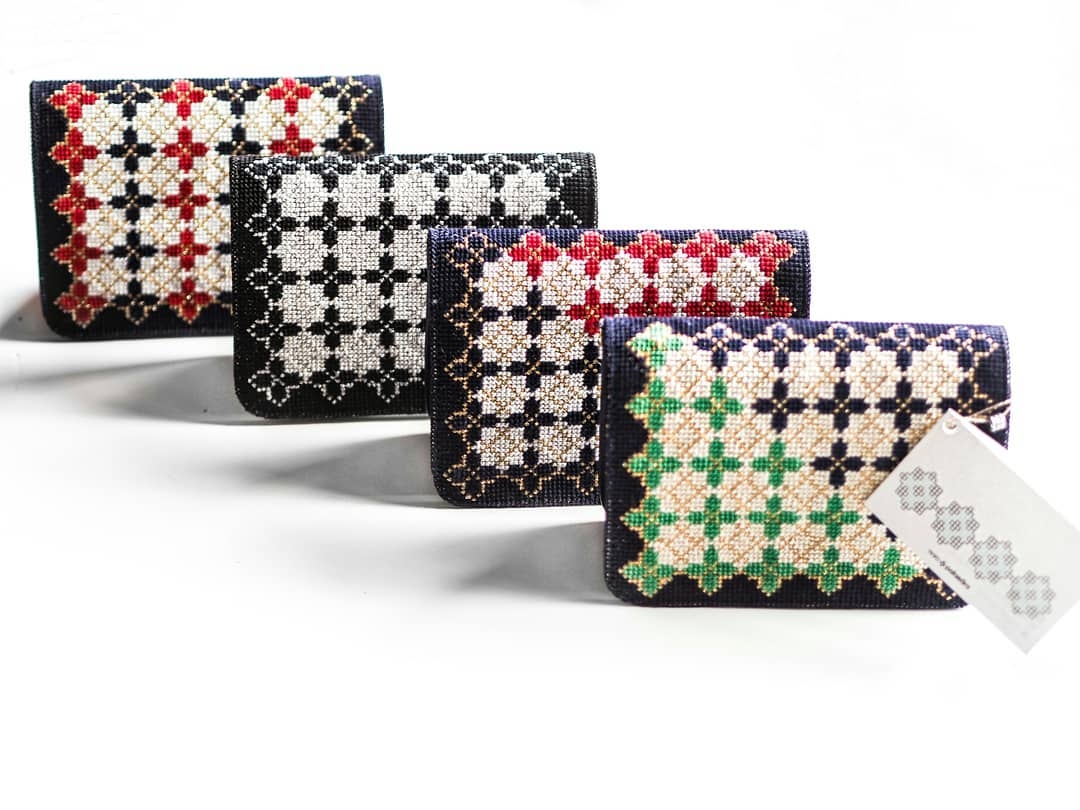 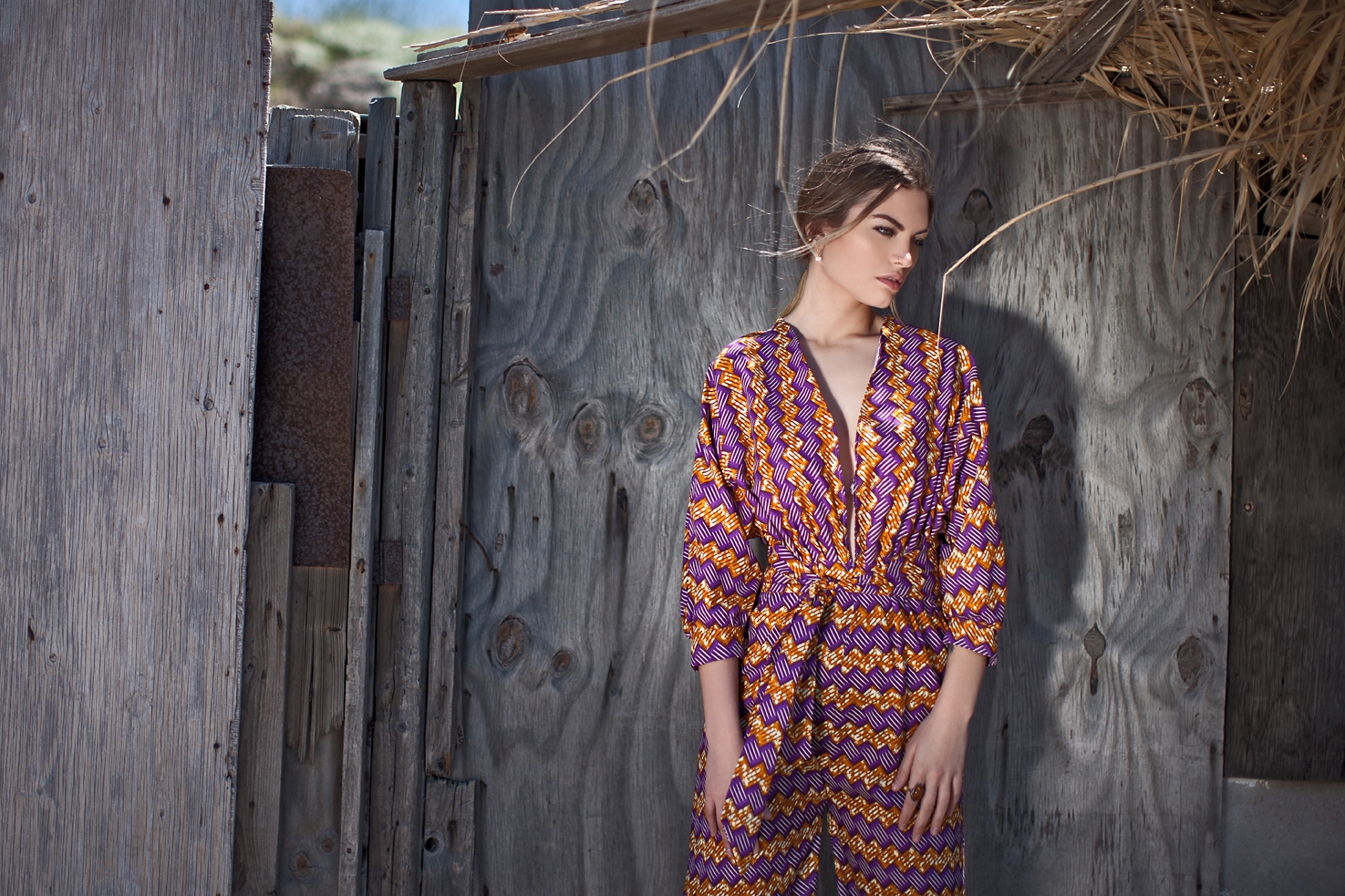 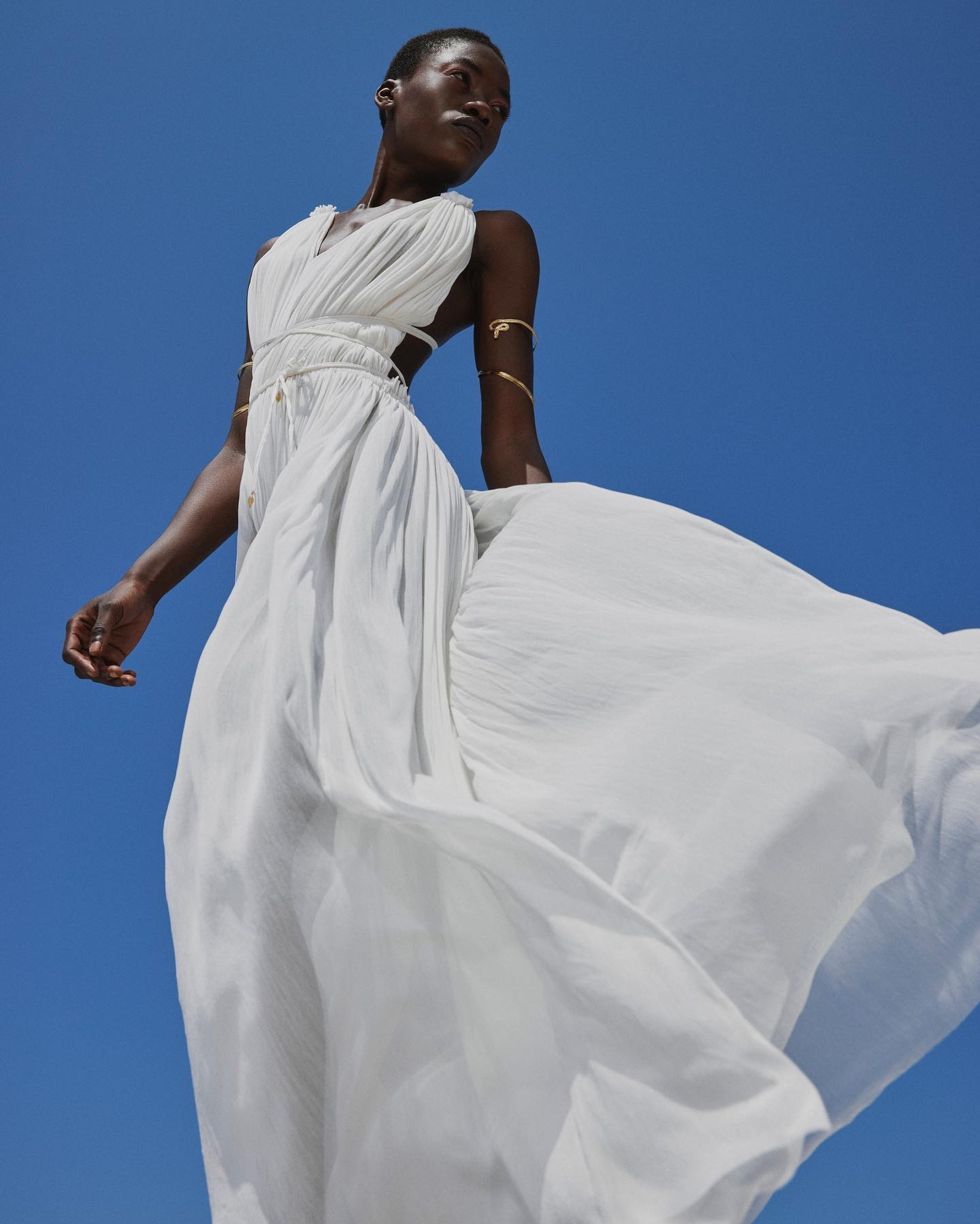 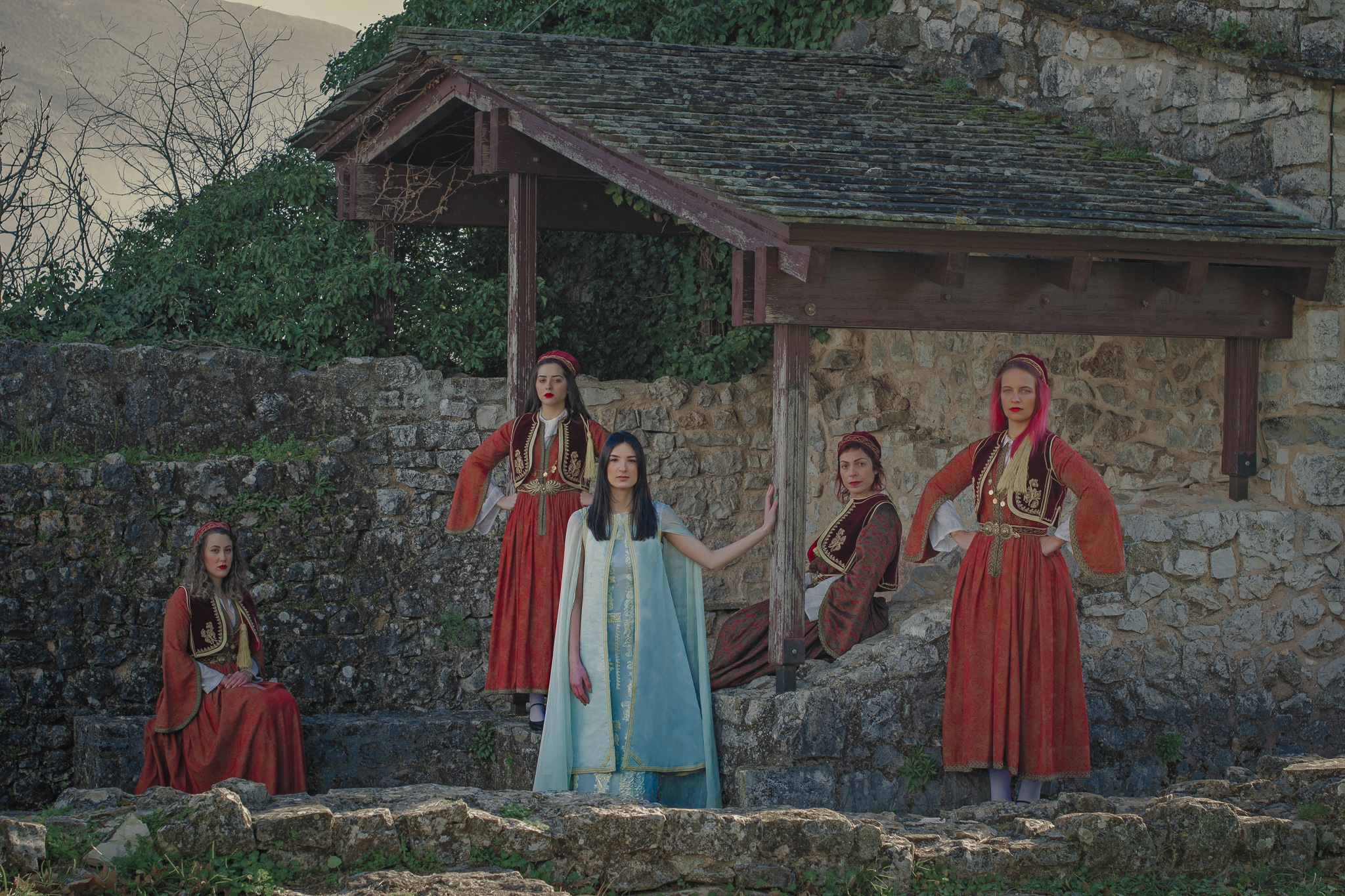 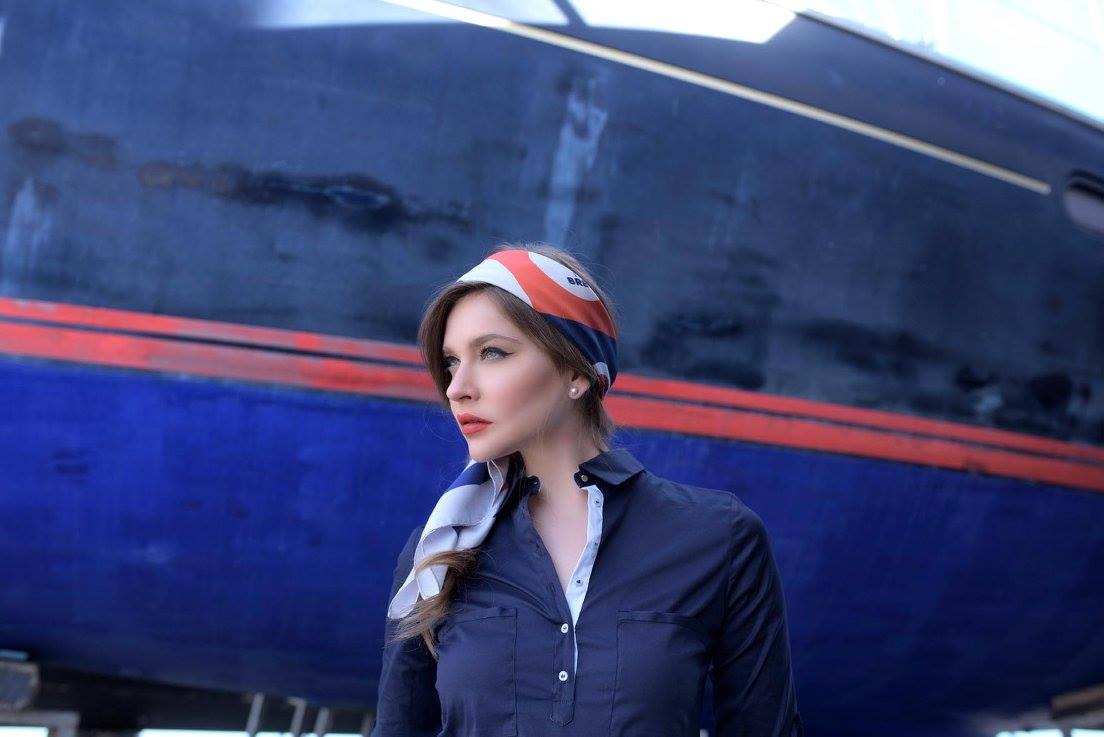 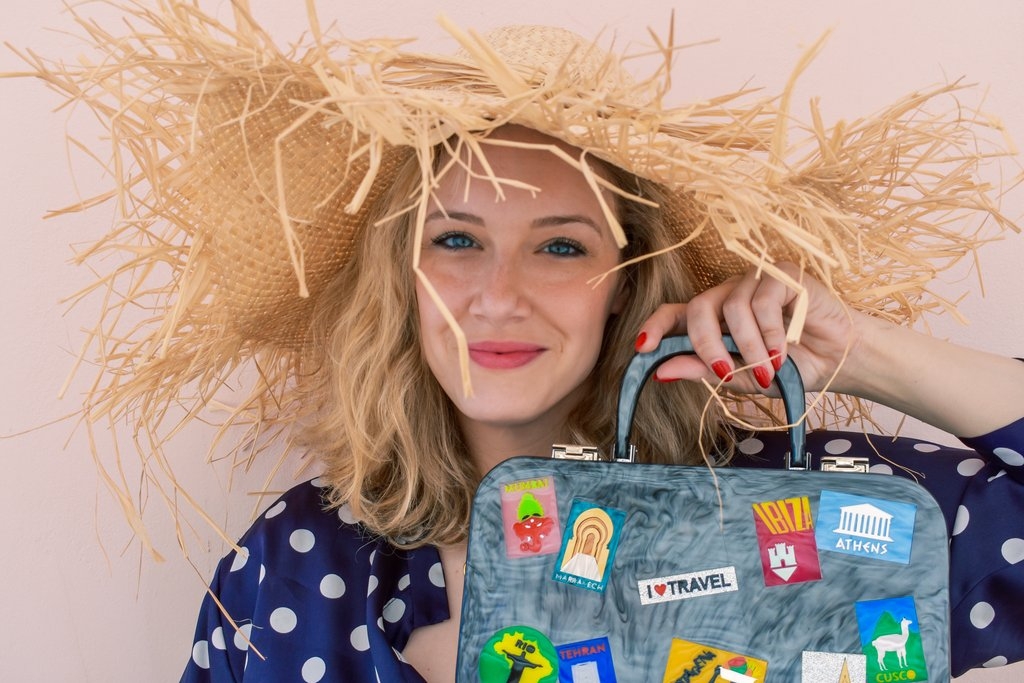