Elpida Komianou was born in Tripolis. She grew up in Nafplio and still lives there.  She studied drama in the theater of “Embros” during 1996-2000.
She’s one of the founders of “Nafplio Theater” where she has worked for the past years as   an actress and as a member of the Board of Management. Being responsible for the repertoire and the publications she always had a close relation to different forms of art.
Along with Eva Manidaki, architect-stage designer   founded “Ab ovo – Cultural Events Company”. Its aim was to connect the human body with theater and architecture.
The idea of The Matrix Globe (pondering globes), under the title “Will Somebody Touch Me? “was born in December 2011. During a new artist’s exhibition in Nafplio, with the well-timed theme “Christmas or Crisis?” she attempted to find answers to crisis questions.

Note: The questions that are used in the microcosmos   of Elpida Komianou are taken from the  installation named “Questions” (1981-2003) of Peter Fischli & David Weiss and the whole project is a comment on their work. 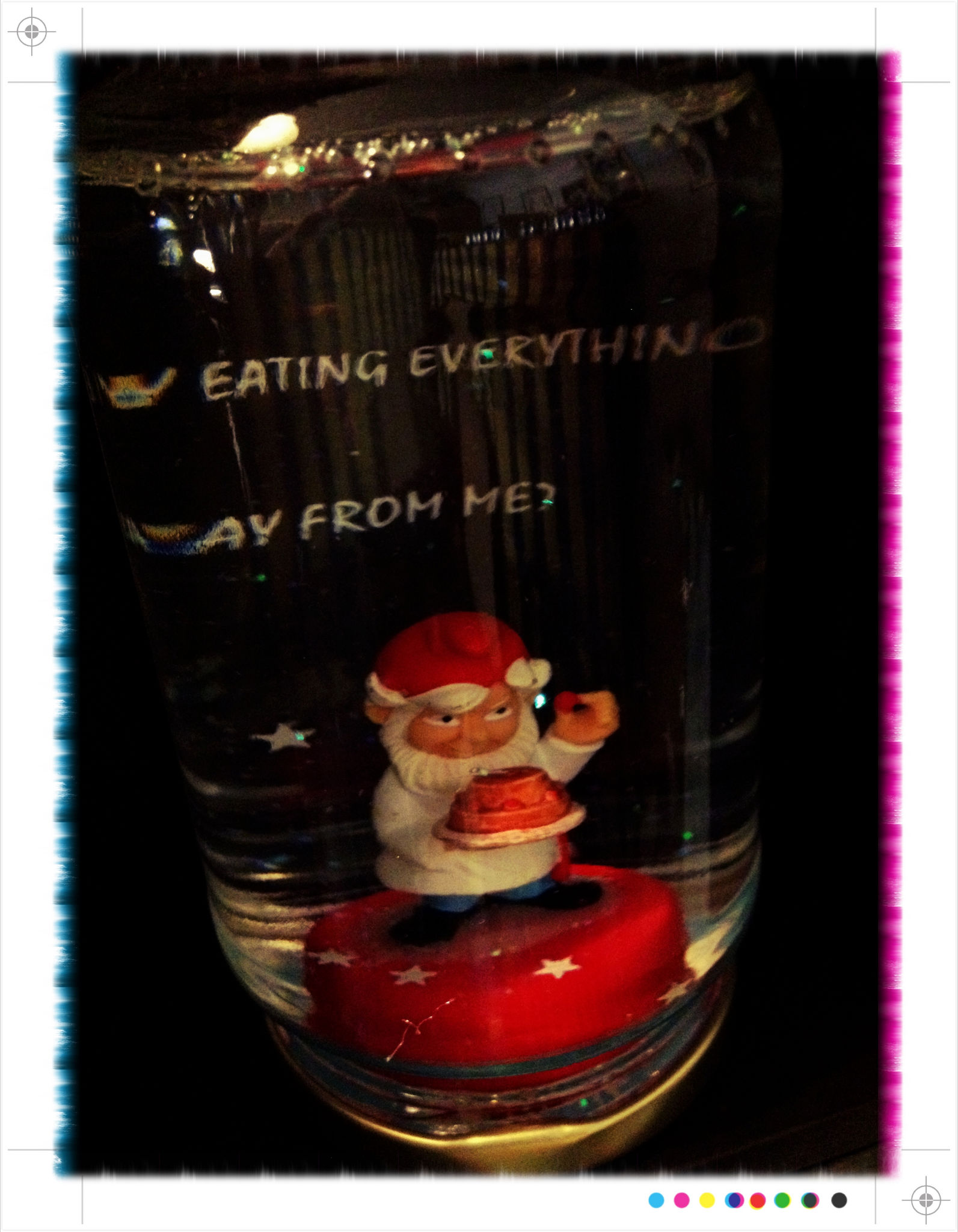 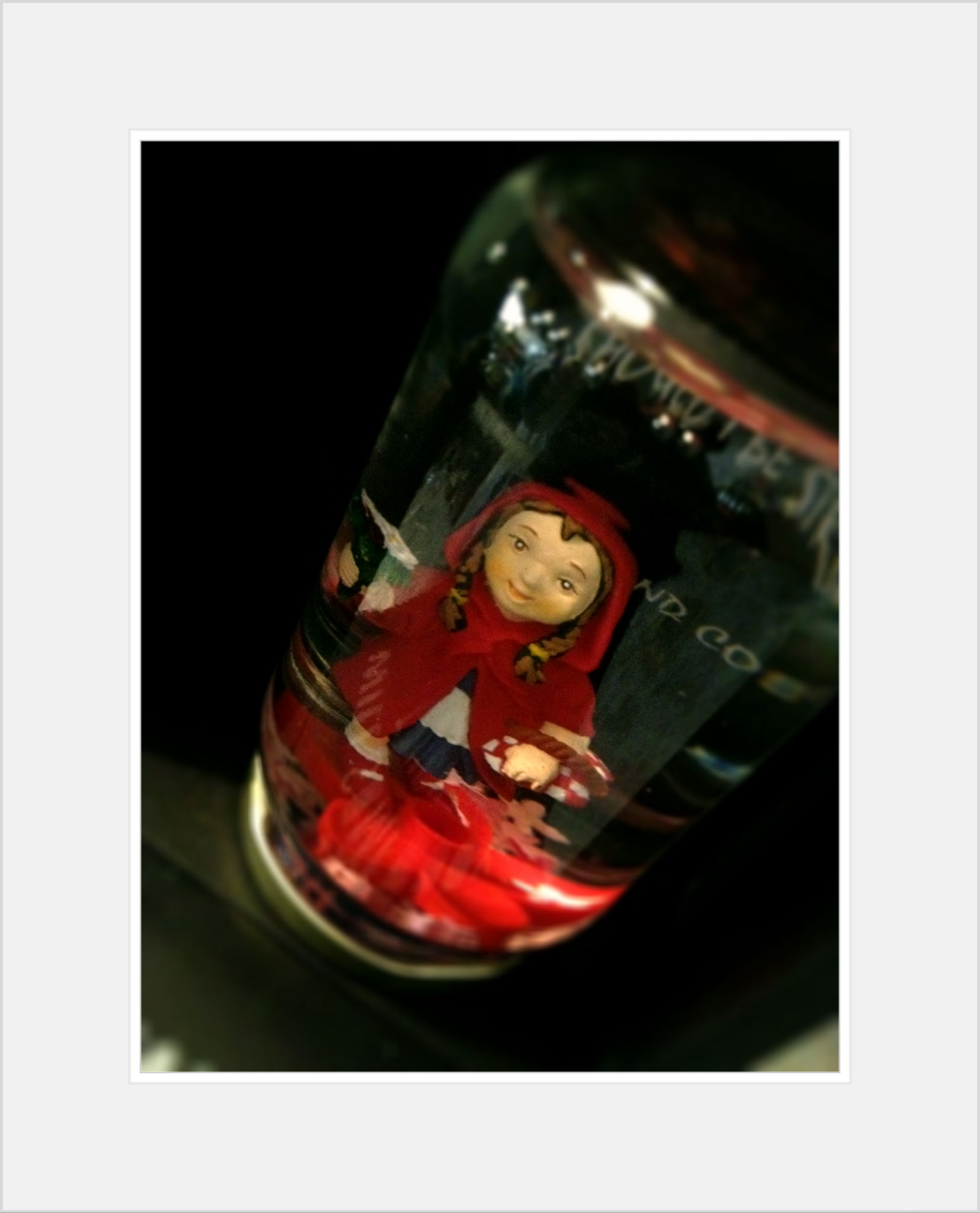 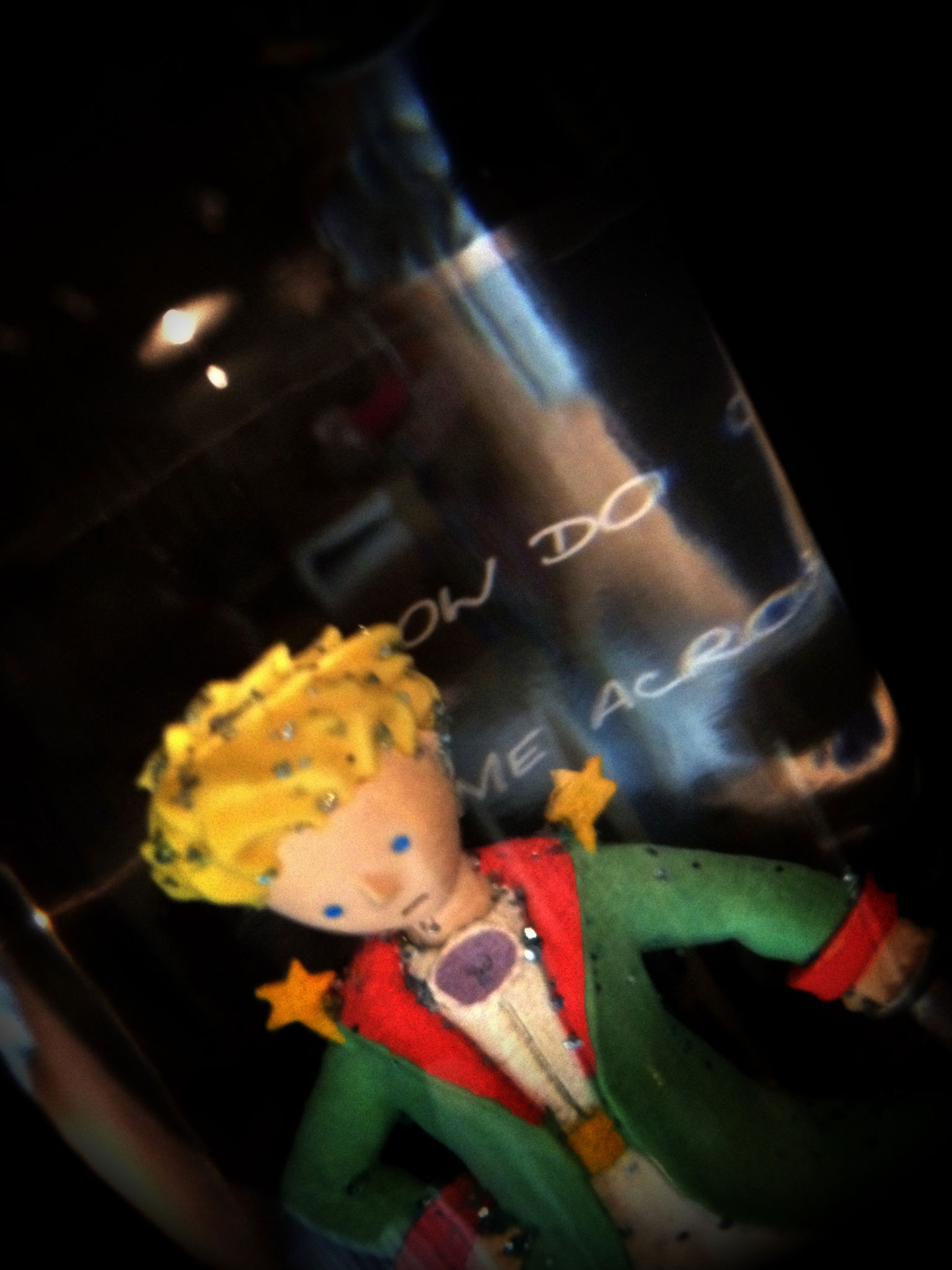