Maria Diakodimitriou was born in Athens. She is a graduate of English Literature,University of Athens, having completed postgraduate studies in Linguistics with Surrey University. She is a professor at Technological Educational Institute of Pireus and has been involved in translation and compilation of educational material.Since 2003, she has been engaged in artistic design of printed matter. In 2005 she issued the magazine “ΕΠΟΧΕΣ” being occupied with creative design and chief editing.From 2007 till 2009 she attended

January 2009 Design and construction of scenery and costumes for the play“Don Zuan returns from war”, Theatre Studio Mavromichali, Athens 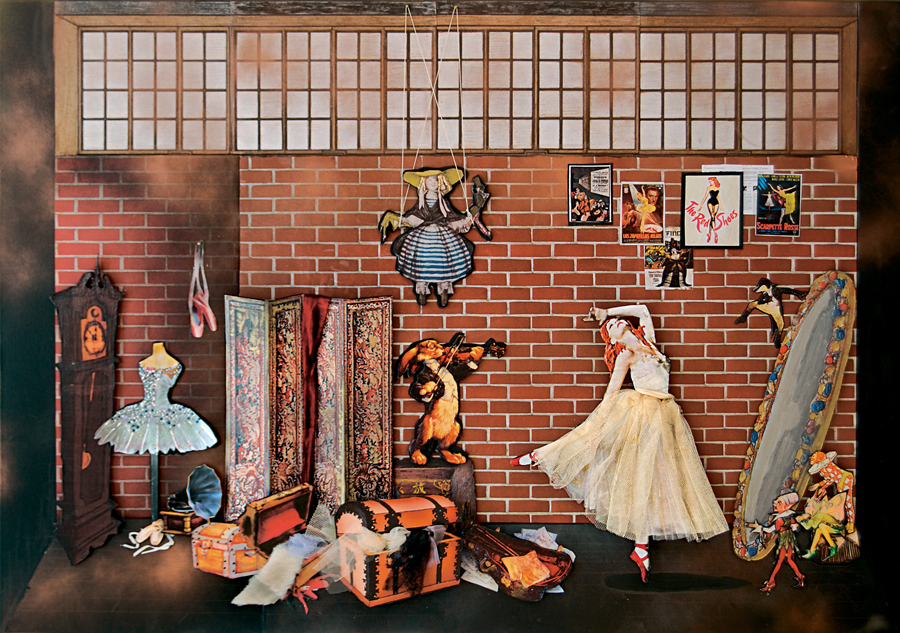 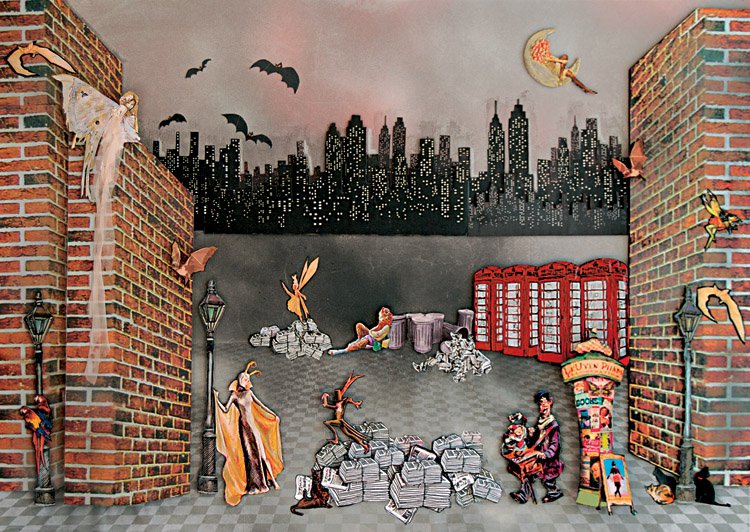 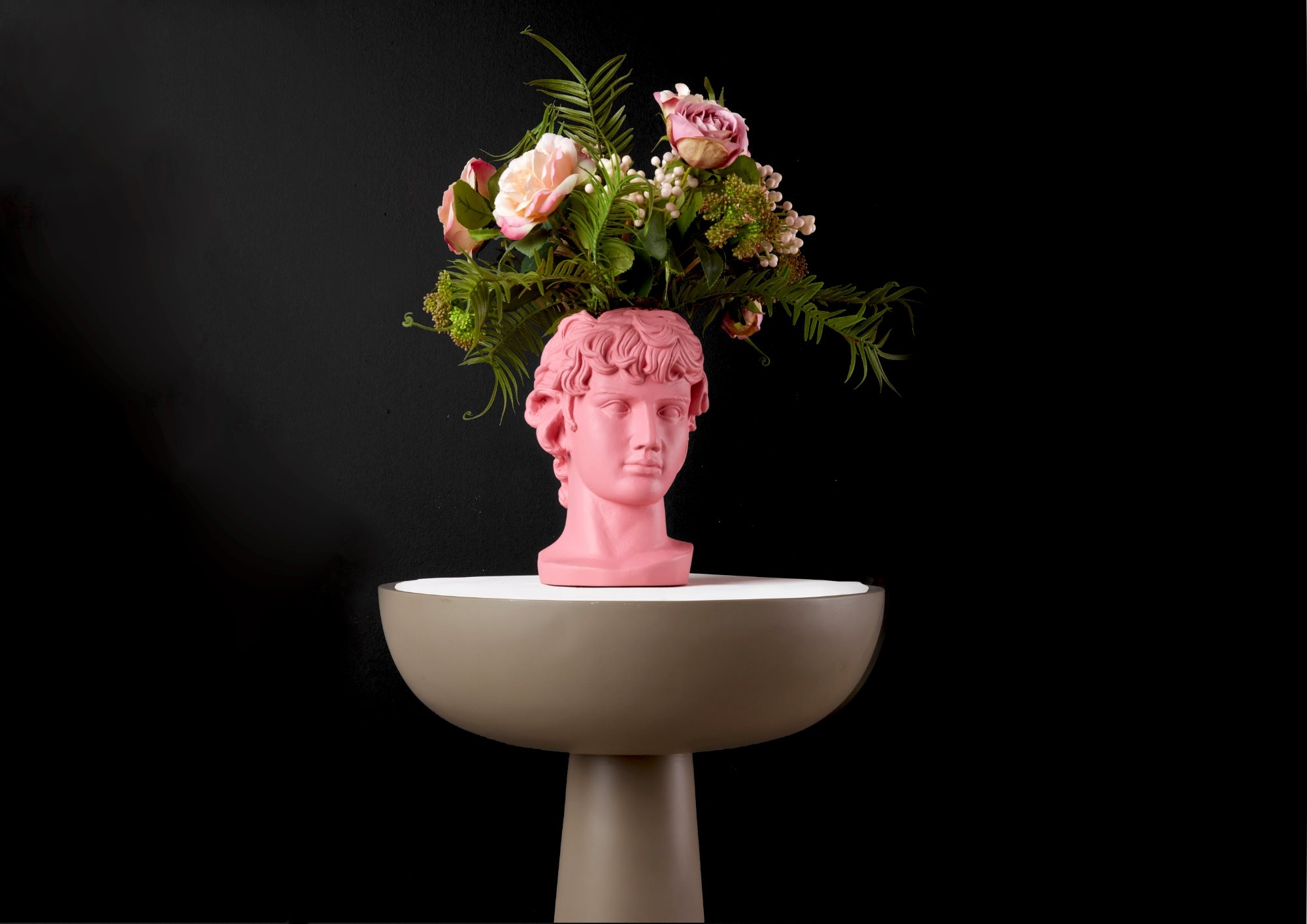