Christos Petridis (born Limassol, Cyprus 1958), lived and worked in Athens, Greece.
He used various media including Painting, Sculpture, Printmaking, and Installation in his practice. Petridis obtained a BA in Business Administration at the Industrial University of Piraeus, Greece. In 1984, starting off his professional art career, he moved to The Netherlands, subsequently obtaining a BFA degree (with Honours) in Fine Art majoring in Painting from the Academy of Fine Arts Minerva (Groningen) in 1988.

Returning to Athens he embarked on his professional journey and established his career in Europe; Over the following years he held numerous Solo exhibitions, internationally (including Greece, Cyprus, The Netherlands, Italy amongst other) as well as contributing to many curated Group exhibitions in Contemporary Art institutions and Museums. His work is held in public and private collections across Europe, the United States, and in the Asia-Pacific region.
Christos Petridis has published numerous catalogues in conjunction with his exhibitions, plus related in-situ projects. He was featured in many high profile Art and Lifestyle magazines and other press.

(P.S.) Christos Petridis lost the battle with cancer at 27 July 2013. for any informations please contact with Dossy Iordanidou , [email protected]gmail.com 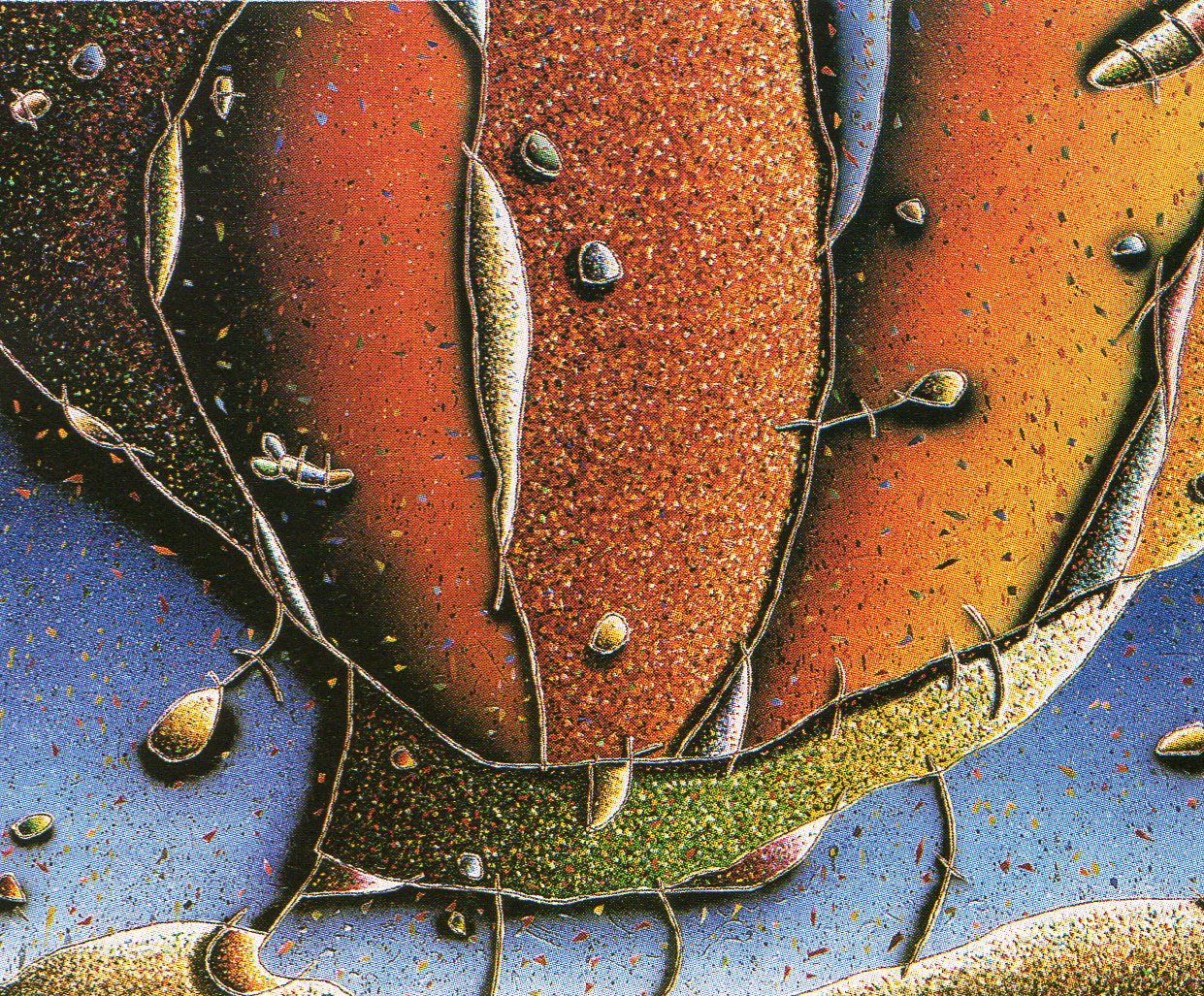 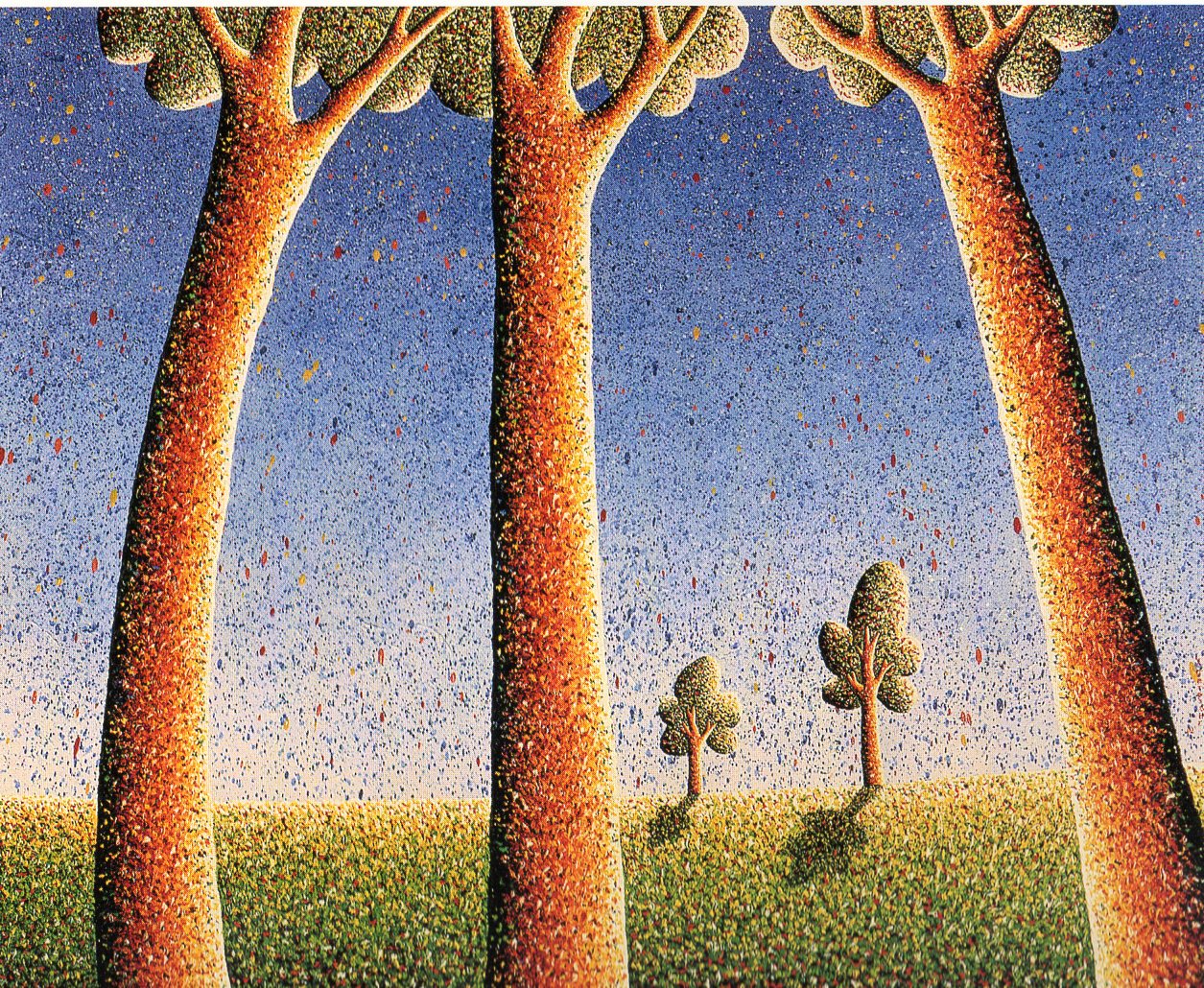