She studied painting with the painters D. Touloupas and E.Averkiou.  During the years of 1989-1991, takes part in various group shows.

"Agapi Hatzi is an an-iconic painter, who belongs in this category of abstract artists,
who according to J.P.Sartr's quote, "subtract" means "add".
The removal of unnecessary, leads to the essence, so her painting becomes readable, even to the terms of iconology"
Dr. Georgia Kakourou Chroni
Curator of the National Gallery. 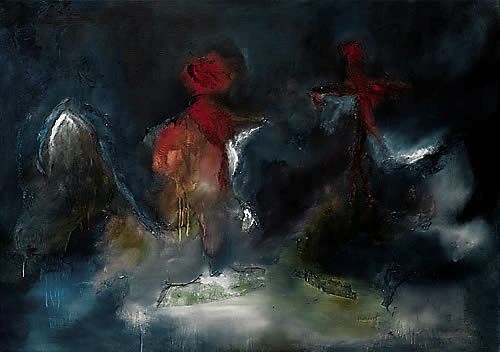 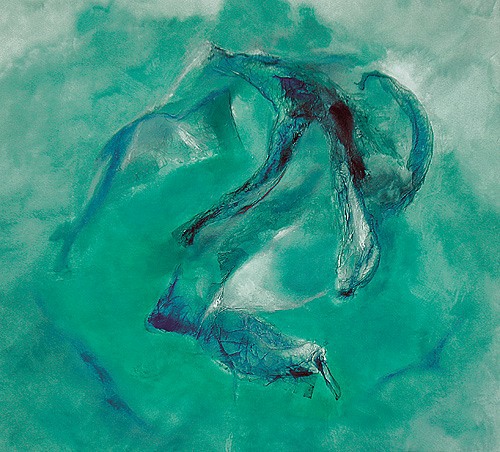 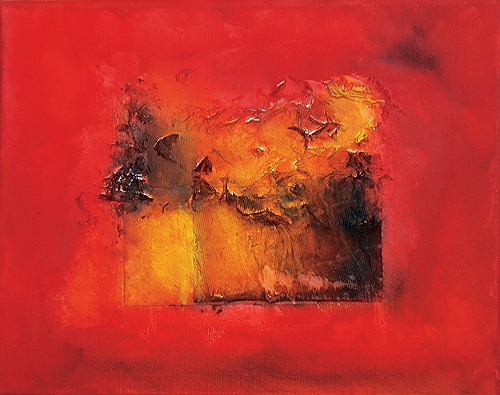