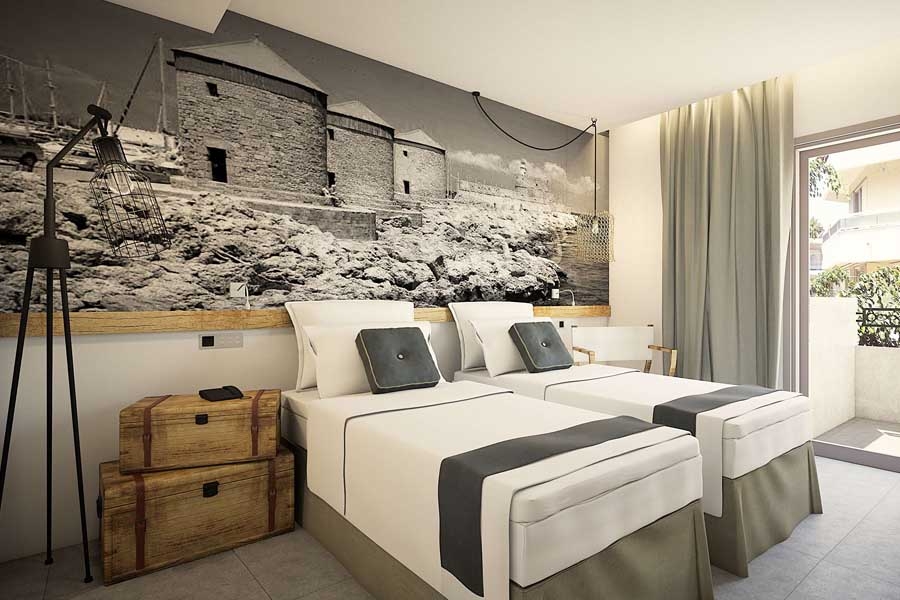 The Elakati (distaff), was a little more than a necessary tool to spin, it was the symbol of women. The Boutique Hotel was given the name Elakati as weaving was an important tradition for women in ancient Greece. Weaving produced one of the major exports and women who could weave were in high demand which made it an occupation of the ladies of the highest status. All Greek women from all social classes were expected to be able to spin and weave. From the lowest class to the highest, each woman spun and wove. The Elakati and the spindle were two simple hand tools that women used to create garments, embroidery, kilims and various other decorative items. Many woman in Greece continue, to use the spindle and the Elakati. The Hotel’s design reflects its name in a creative and unusual way, with exclusive themes on each floor featuring details that portray the island of Rhodes. As the wool wrapped around the “Elakati” unfolds in the weaving process, this is how the history of the island of Rhodes is revealed from the ground up in this themed hotel. A lovely blend of history, nature and elegance used to create a unique atmosphere.

Elakati Luxury Boutique Hotel is a themed hotel influenced from the history of the island of Rhodes. Pieces of history, evident throughout the island were brought together to create a memorable holiday full of great experiences. As a themed boutique hotel in Rhodes, it is represented with an emblem inspired from the Ancient Rhodian Coin dated around 408 BC. The coin featured God Helios (God of the Sun) on one side and the flower hibiscus on the other. Helios was the great God of Rhodes and hibiscus is a flower that grows in abundance on the island of Rhodes. God Helios fell in love with Rhodes, who in Greek Mythology was the eldest of the Oceanides, the nymphs of the water. According to legend, Helios offered his wife Rhodes a hibiscus on the day they were wed.The center of the Elakati emblem symbolizes the sun that shines in affluence on the island of Rhodes. The extended rays depict the medieval windmills that stand at Mandraki harbor which once ground the grains unloaded from merchant vessels in the harbor.  The waves that appear represent the beautiful Aegean Sea while the flower petals formed stand for the native flower hibiscus. The wheel portrays both the Elakati bicycle and the potter’s wheel as Rhodes has a long history of pottery making, which continues until today. The border, influenced from the ancient Rhodian Coin, also refers to the pebble stone streets of the island of Rhodes. Pieces of history that were carefully taken into thought and are to be found in every corner of our themed Elakati Luxury Boutique Hotel.

All as one, a Kyklos (Greek: κύκλος, [kýklos], English: “cycle”), a circle, a whole, a unity that symbolizes an infinite friendship in complete harmony, bound to happen at Elakati Luxury Boutique Hotel. 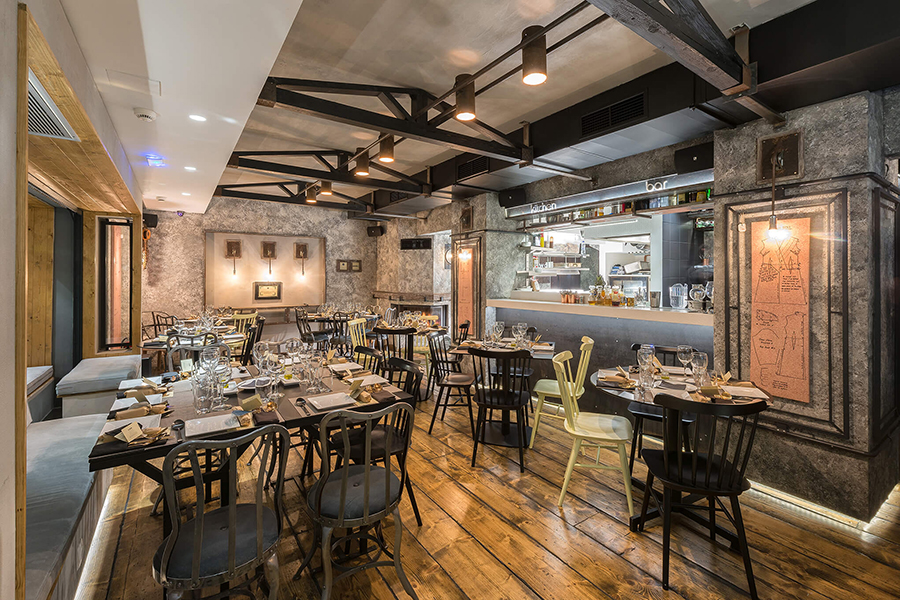 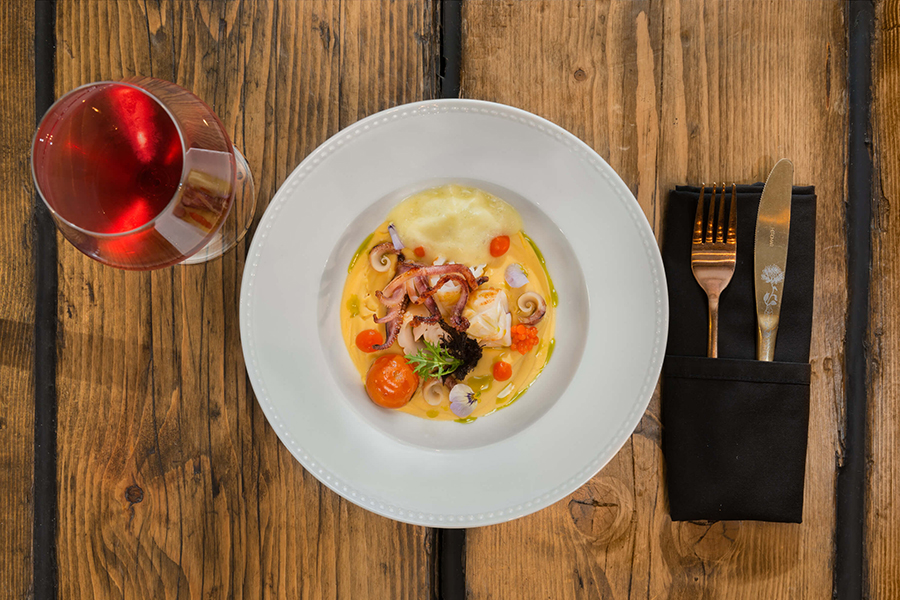 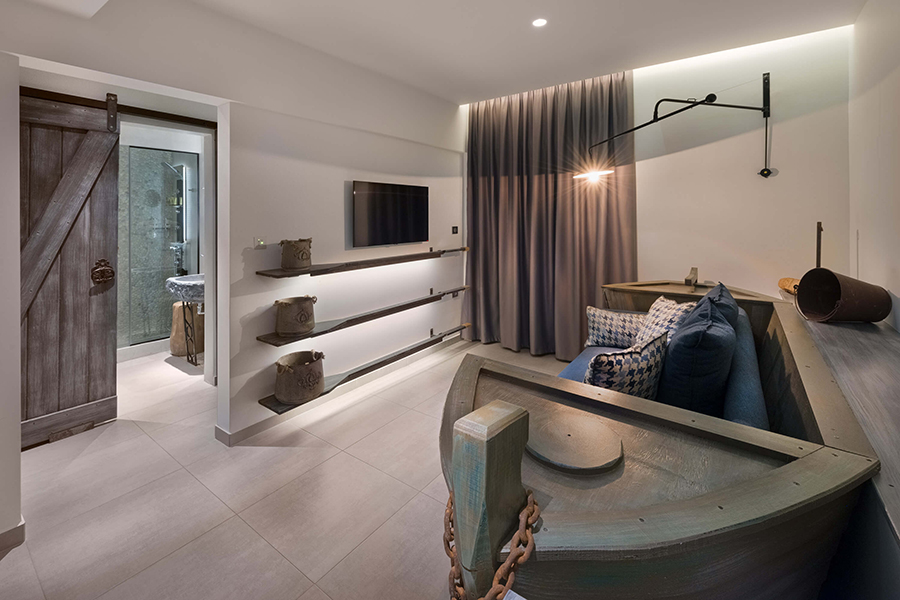 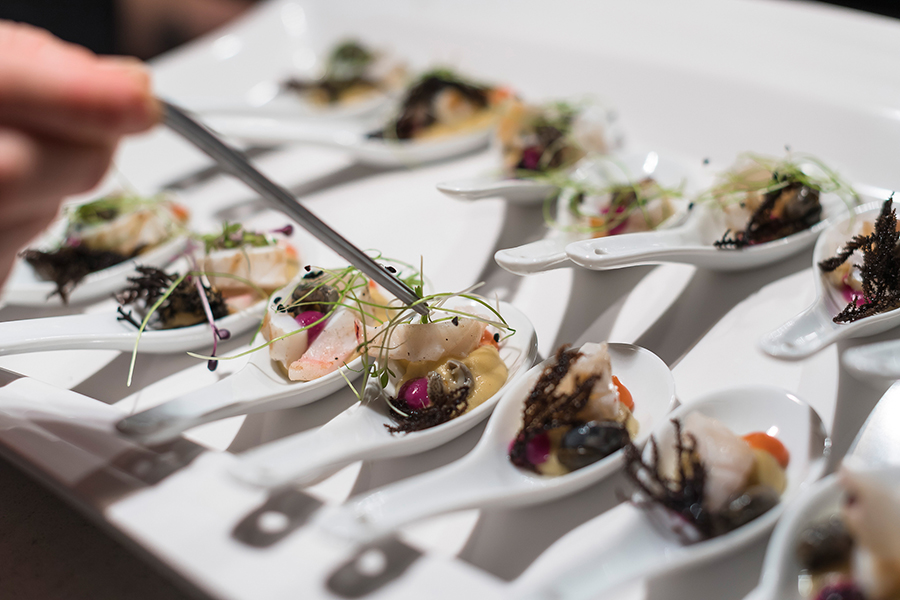 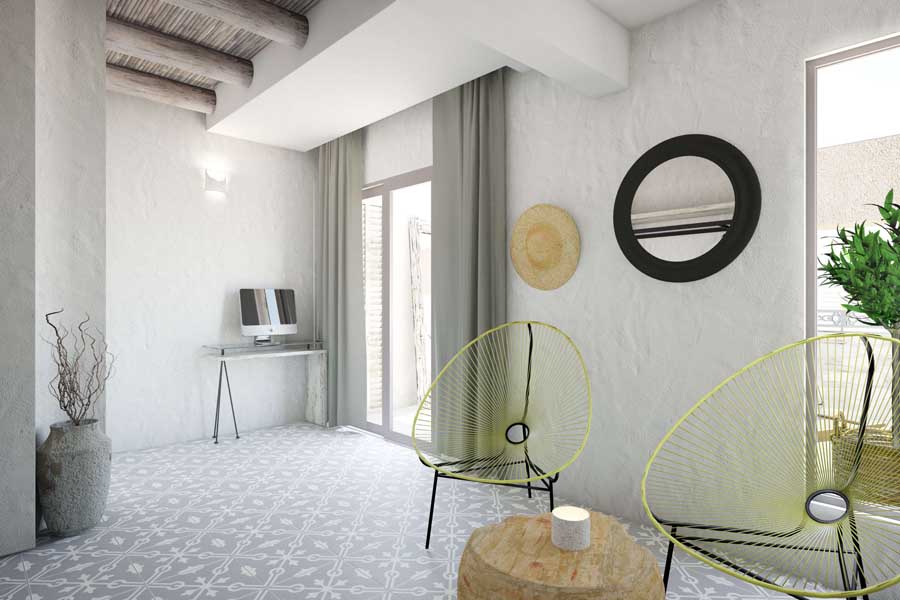 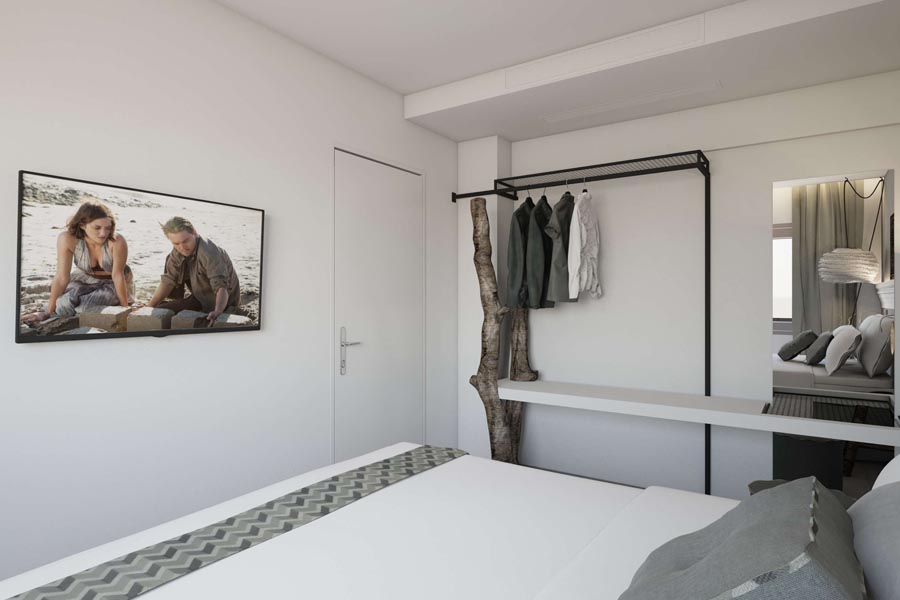 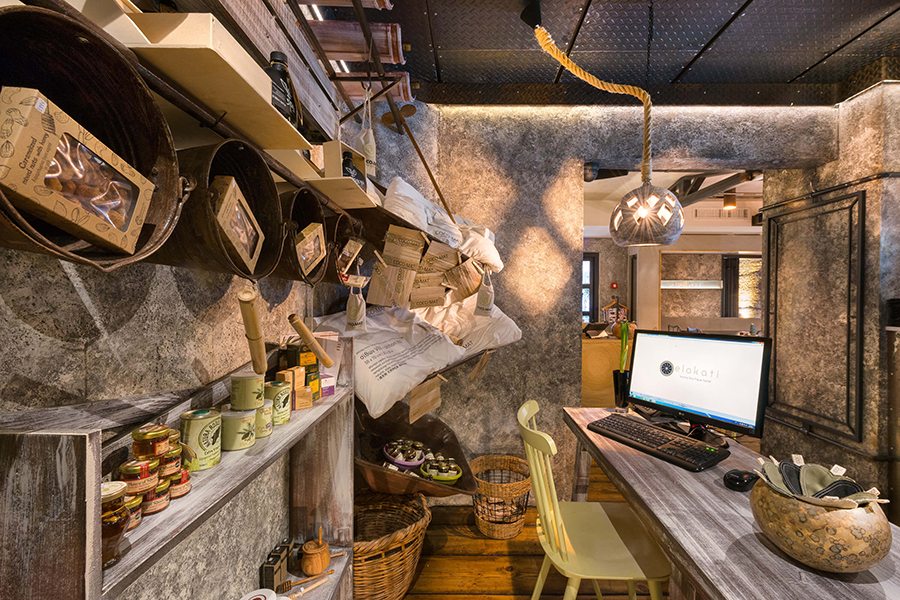 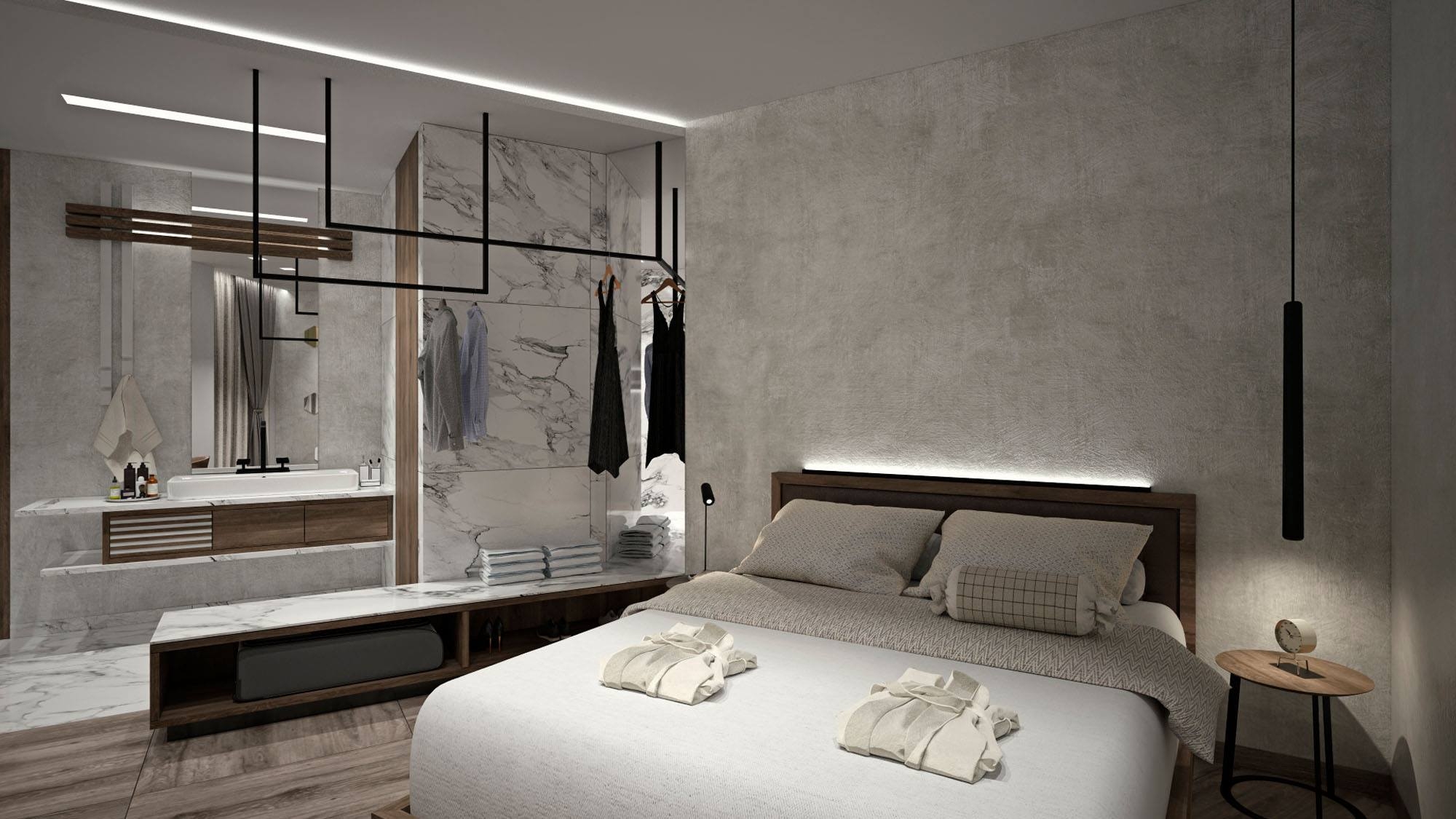 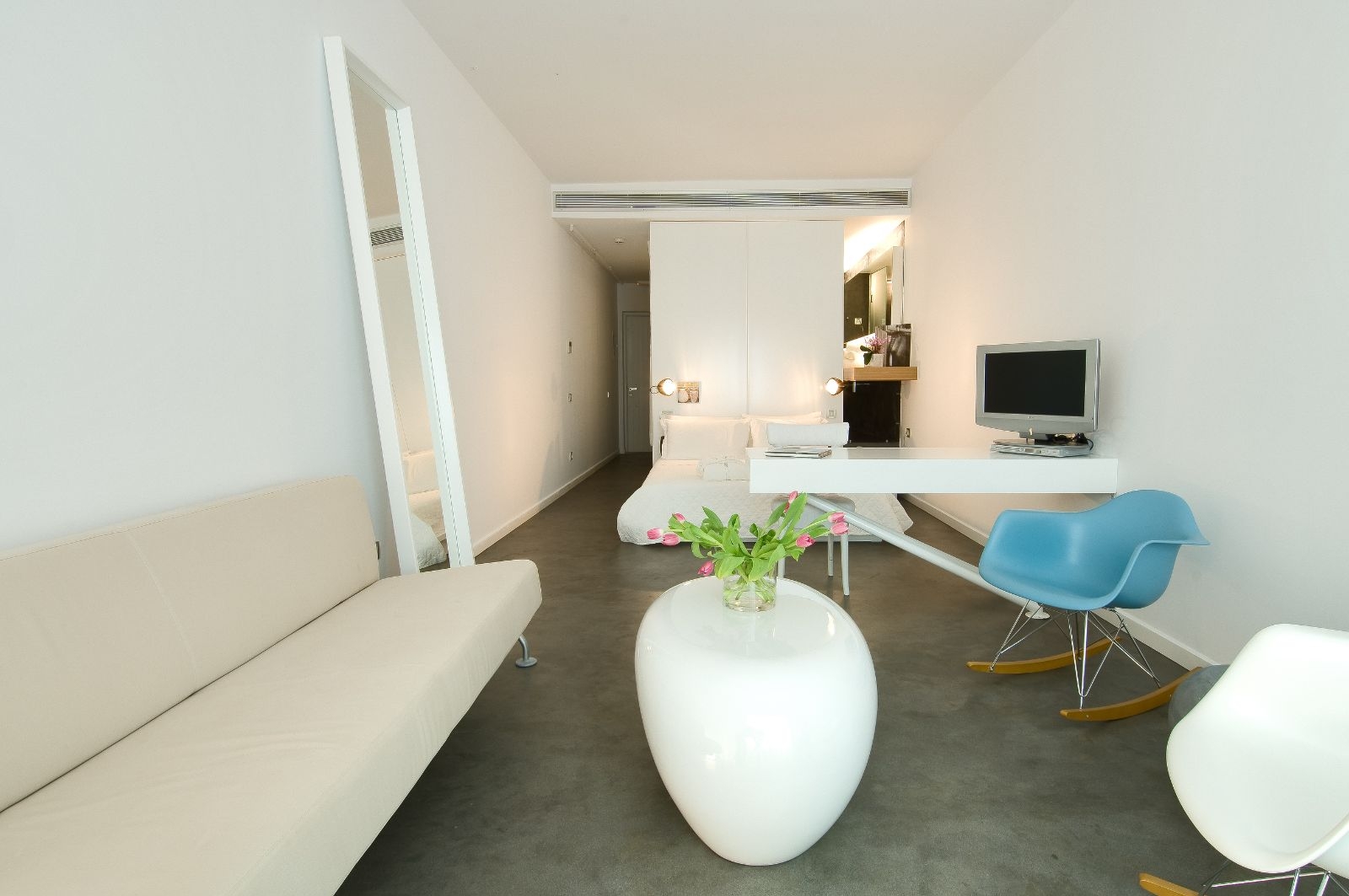 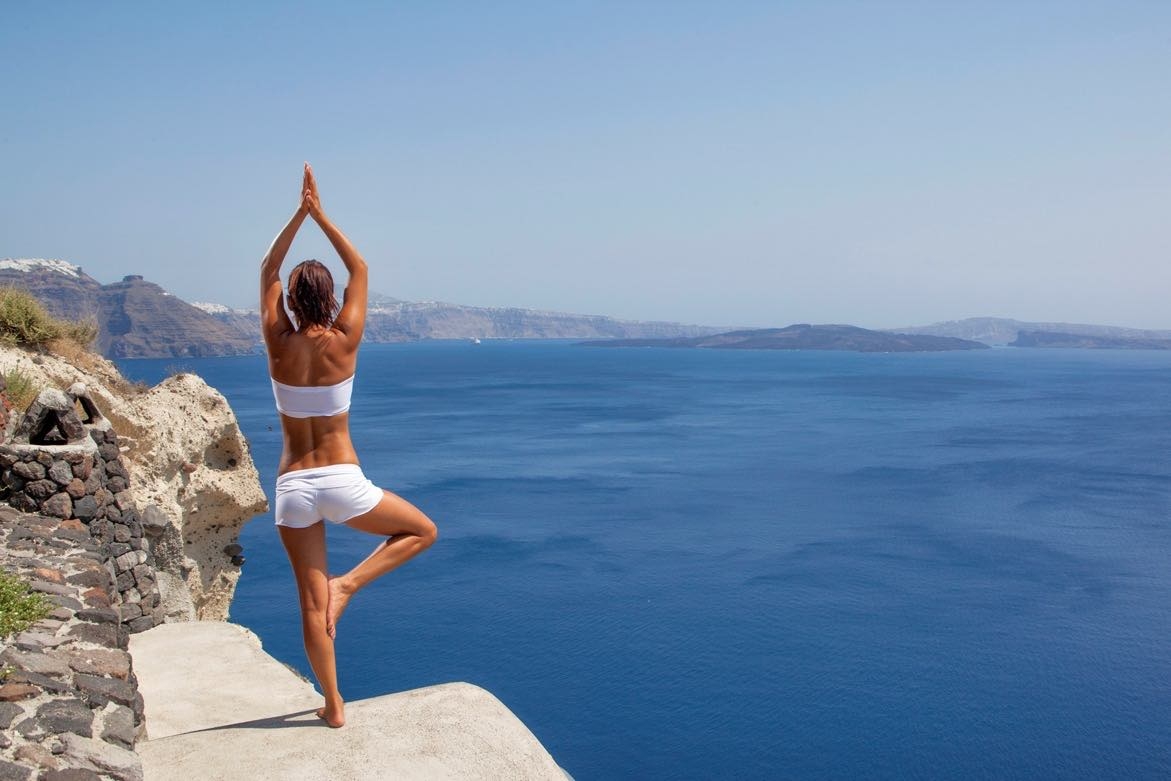 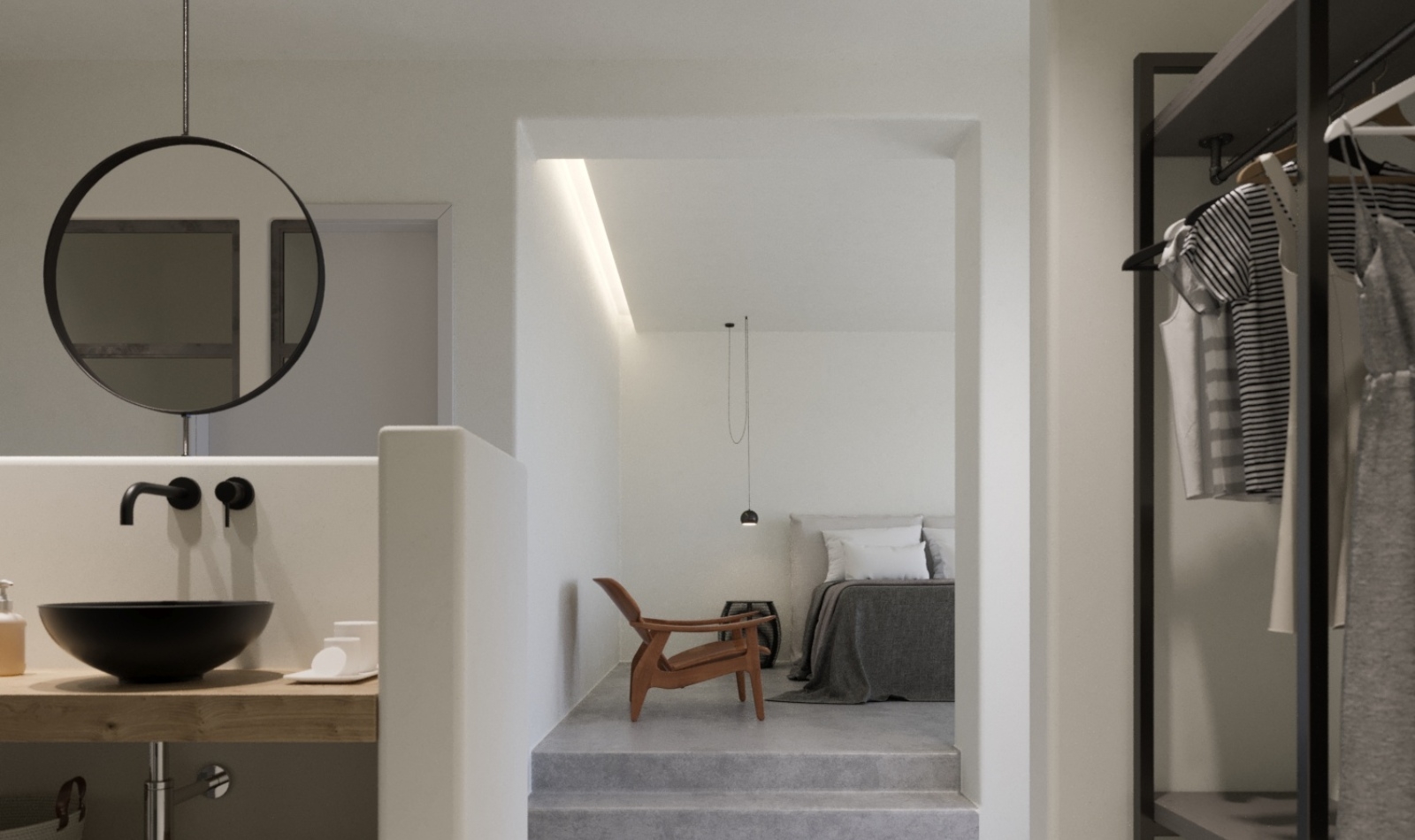 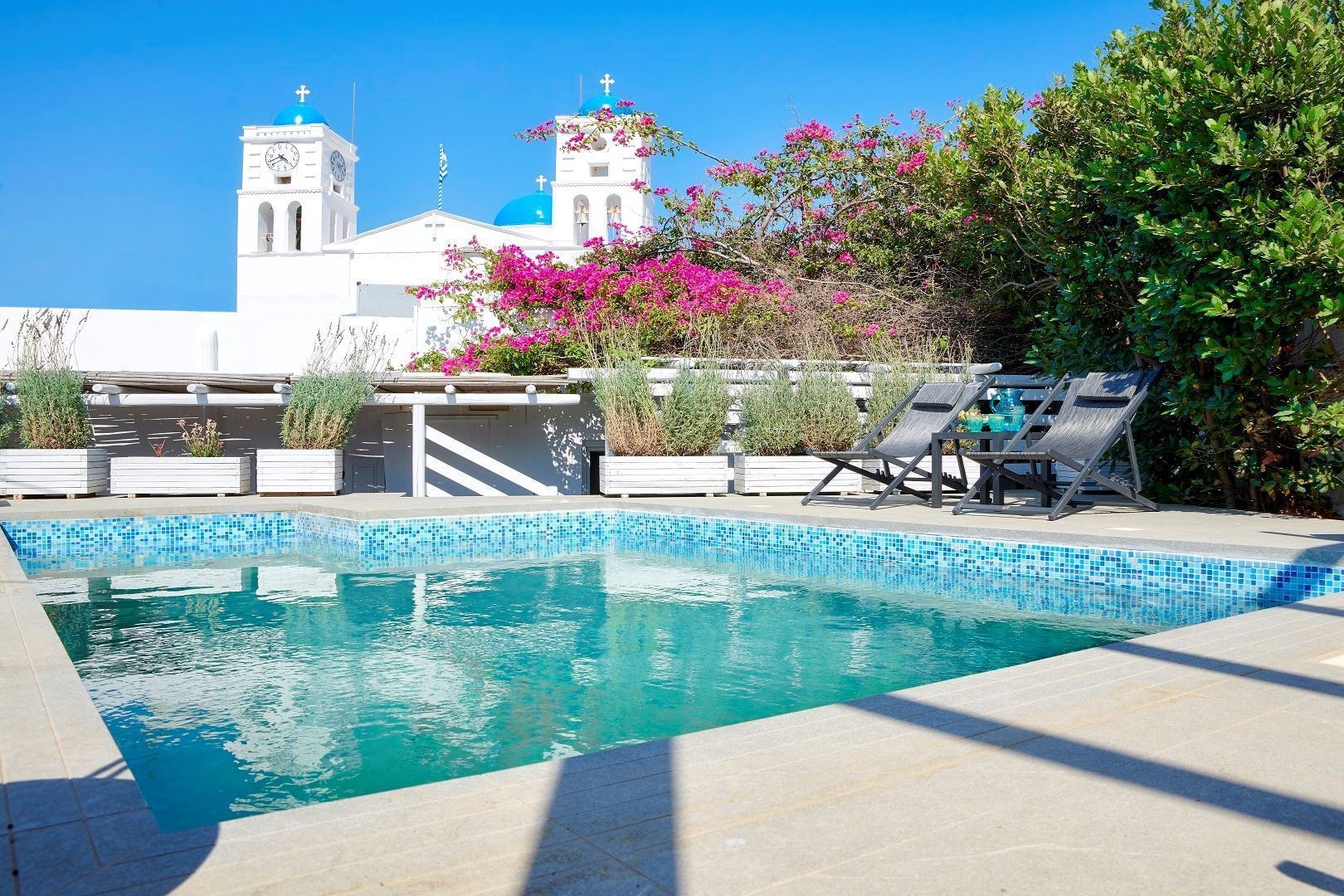 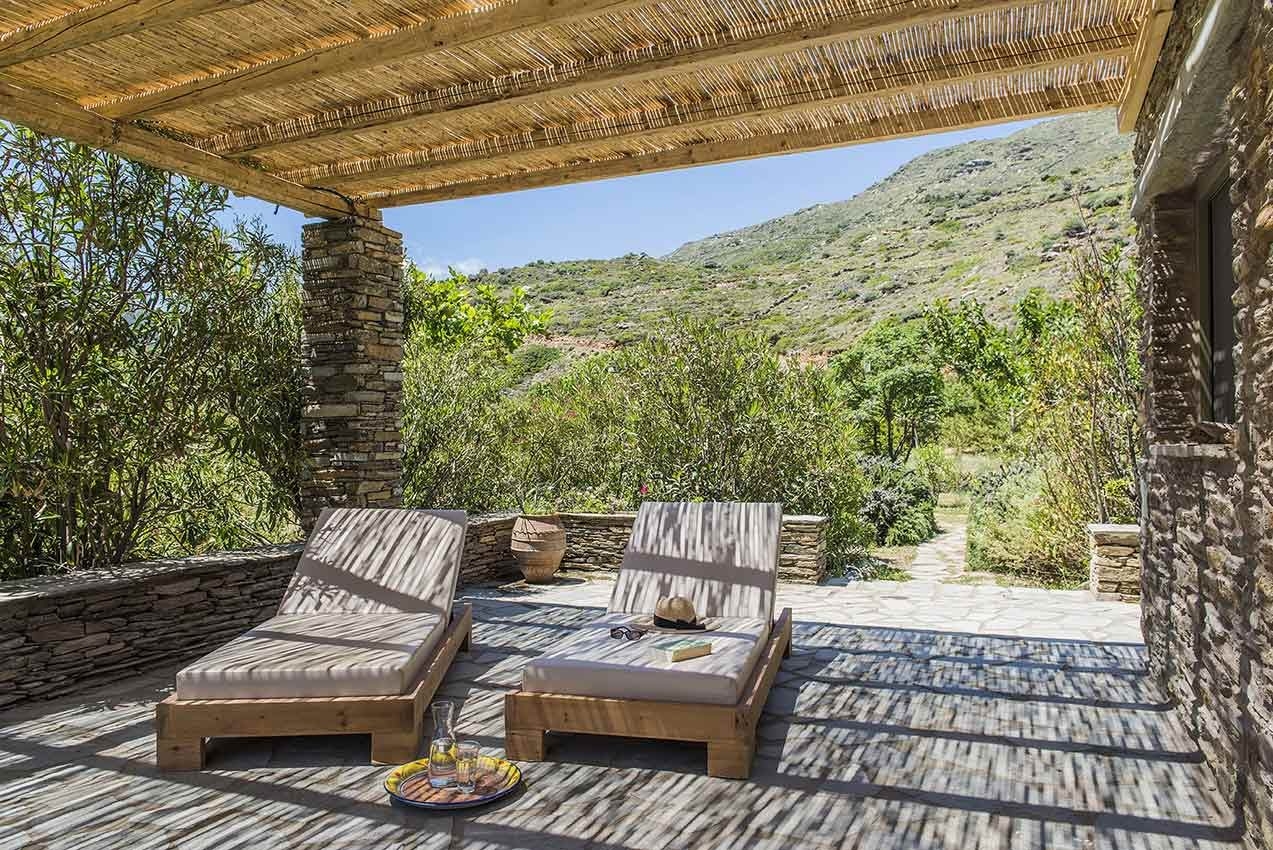