Skip to main content
ABOUT
From Hand to Hand. Stories about craftmanship in Greece today.
Living Postcards |
MEET THE GREEKS
| 24 April 2017
Tweet For centuries craftsmanship, the predecessor of industry, has shaped culture and everyday life. Crafted products show region-specific, social, political and economic conditions as well as cultural and religious characteristics. During several trips cultural worker and artist curator Laura Bernhardt, and photographer Benjamin Tafel have undertaken a search for traces of the still active craft workshops in Greece. In dialogue with a selection of protagonists the project examines their situation, their emotional relationship with their profession and their prospects. The result is a series of portraits that show the artisan in relation to his or her profession and the current situation of upheaval. How important is the traditional value that is passed on from generation to generation, from hand to hand? How is the artisan connected to his or her profession in these times of crisis?

The authors are less interested in a nostalgic view but rather focus on the rediscovery of crafted products, their appreciation and the artisans’ emotional relationship to their profession. What is the meaning of low-tech in times of economic crisis and how can small businesses survive with few orders? The different views of the artisans’ stories created a portrait of an era that can point to the past as well as to the future.

Laura Bernhardt works in the field of art, culture and design. She conceptualises and organises exhibition projects, workshops and events. She has been awarded several times and has received scholarships, most recently a residency at the Cité Internationale des Arts in Paris in 2015.

Benjamin Tafel, based in Berlin, works for various magazines, press and documentary projects as a Photography and Art Director. An emphasis on Visual Storytelling is part of his work that has been awarded several times.

(The project was supported by grant funding from The Stiftung Kulturwerk cultural foundation.) 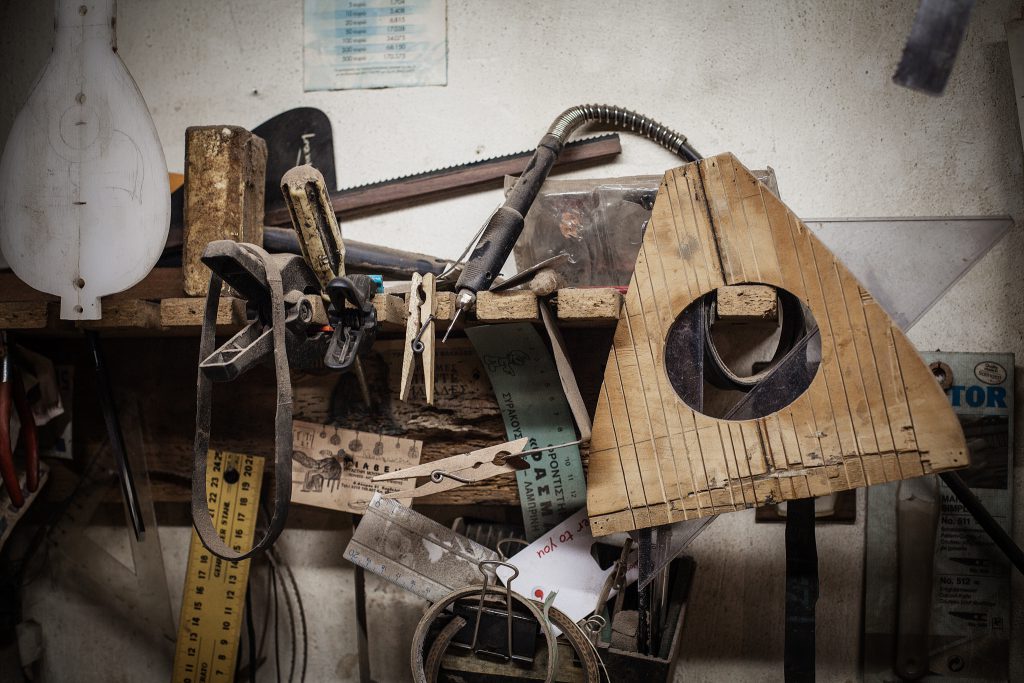 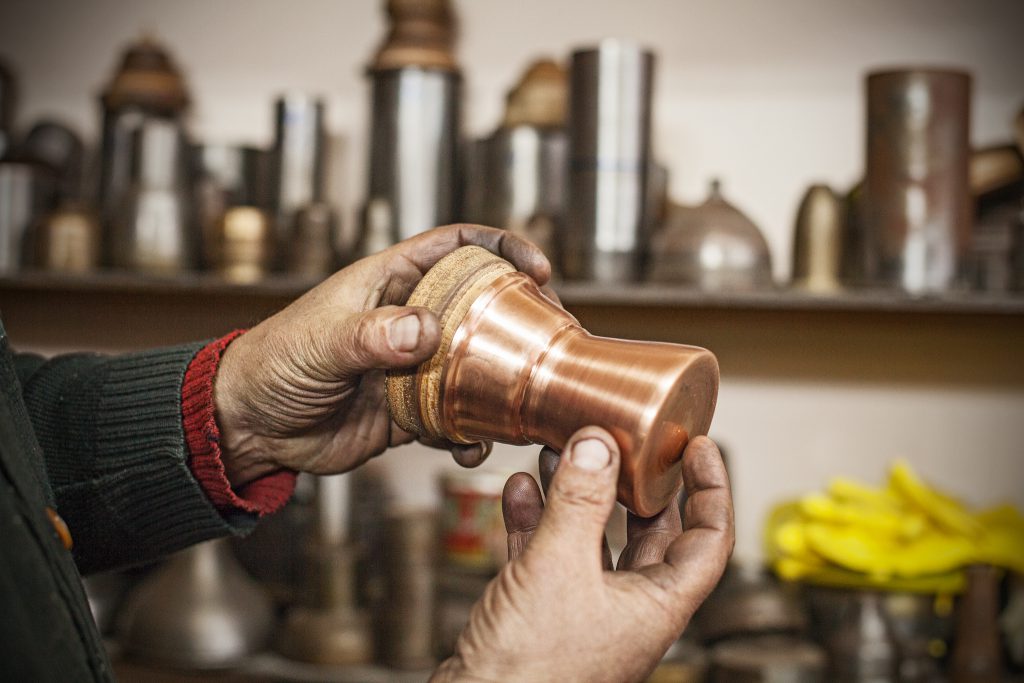 The splendour of copper in lacklustre times 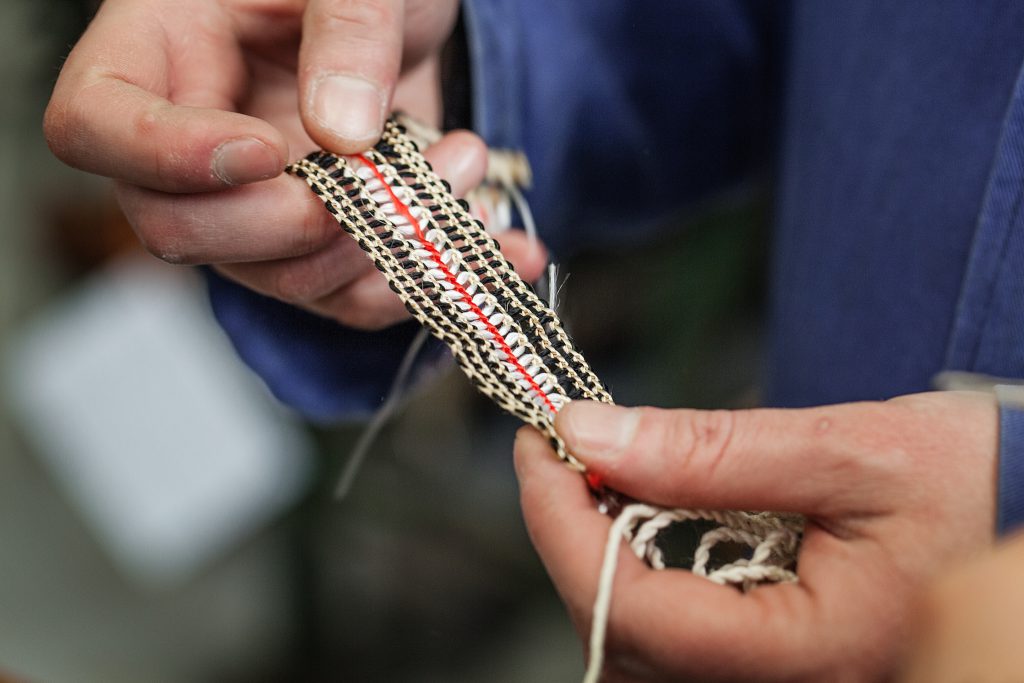 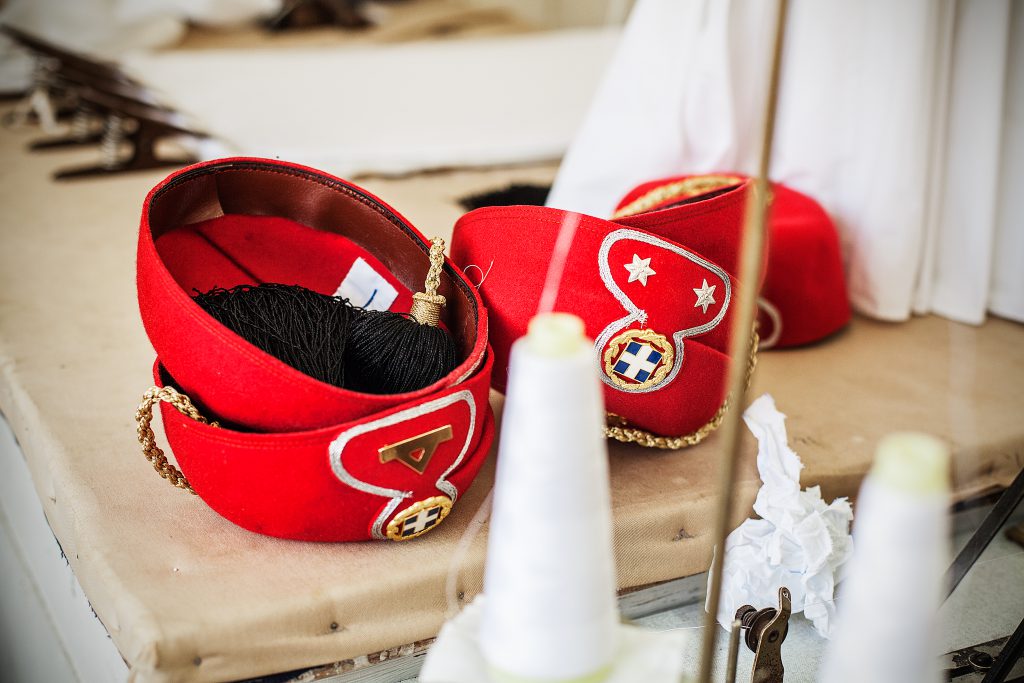 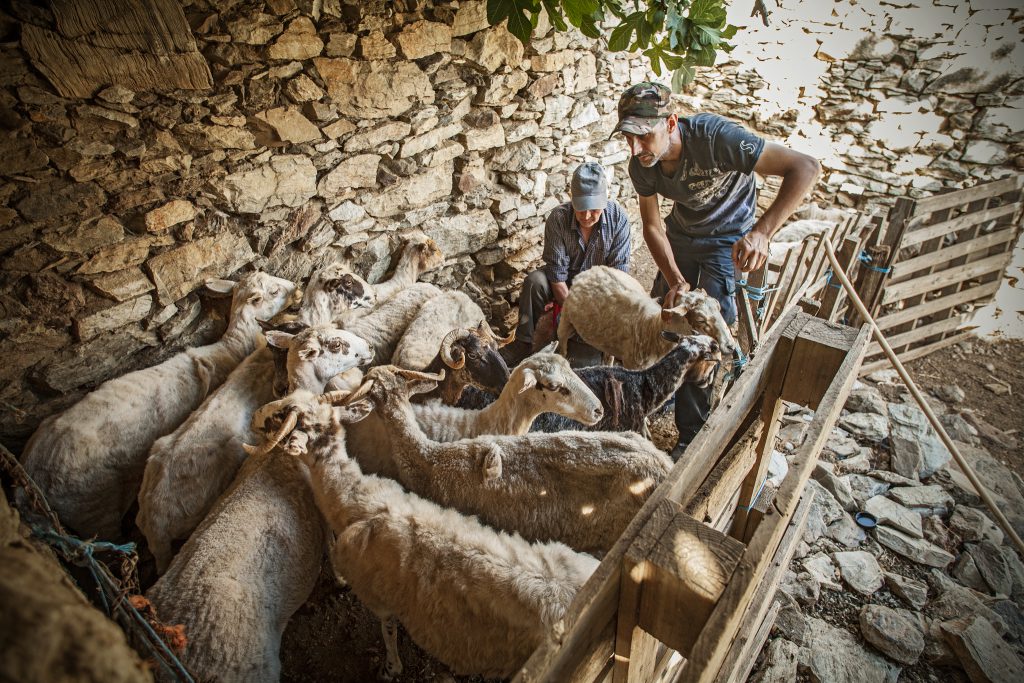 With the shepherds on the scanty hills of Skyros 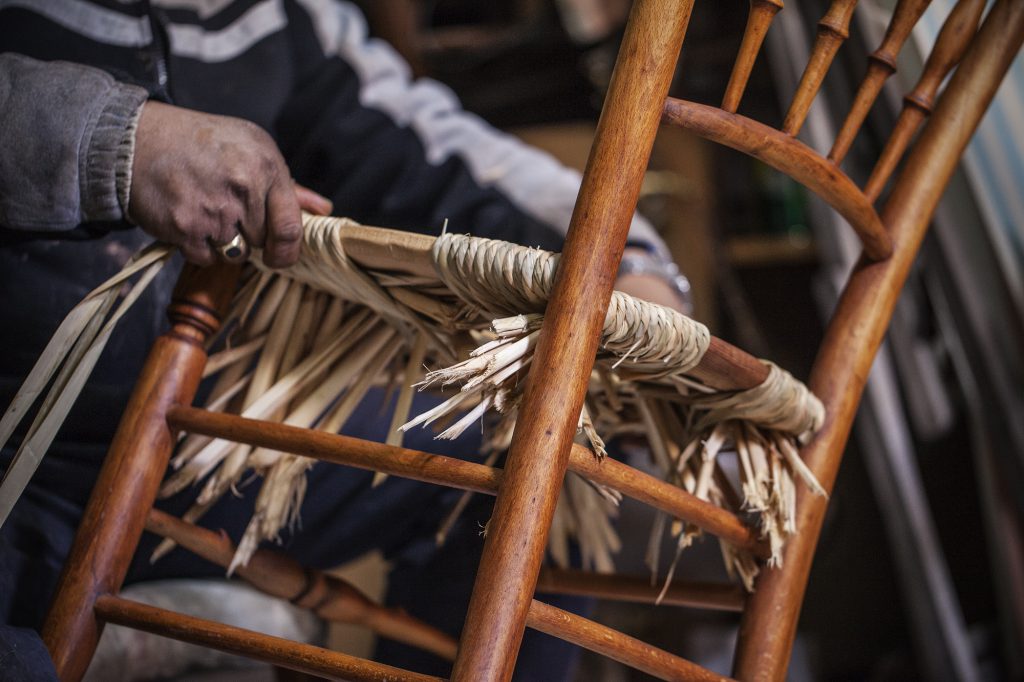 A chair with charm