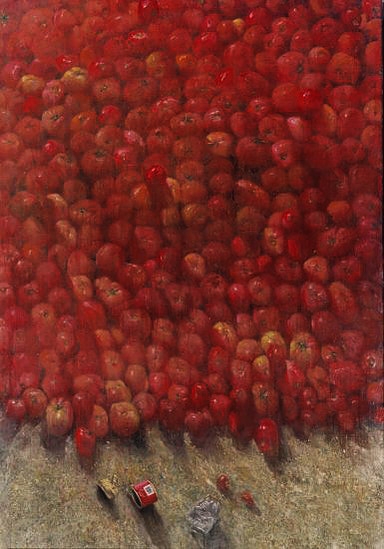 Ktistopoulou Maria was born in Athens. She studied painting at the Athens School of Fine Arts under professors Triantafyllos Patraskidis, Martinos Gavathas and Marina Lampbraki-Plaka.

She was awarded three scholarships from the State Scholarships, She graduated with honors in 1990. Shee also studied Graphic Arts at the Athens Technological Institute (ATI).

She organized sixteen (16) individual exhibitions. She participated in more than one hundrend and sixty (160) exhibitions in Greece and abroad. She also represented Greece in International Bienniale. At 2007 she released a book – “MONOGRAPH” upon her work, published by ADAM.

Along with painting, she worked as a creative art director at an international advertising network, Lowe Alector (1988-1999).

She received the first prize for posting the ad campaign for SOYA, at the fourth Greek advertising festival in Athens.

She taught drawing and painting at AKTO Art & Design School of Graphics during 1988-1994.

She was involved in preparing candidates for the School of Fine Arts Athens and Thessaloniki, at preparation studio of Adrianos Sotiris (2000-2006).

Held her first retrospective exhibition at the Cyclades Gallery in Syros Cyclades in July 2011. 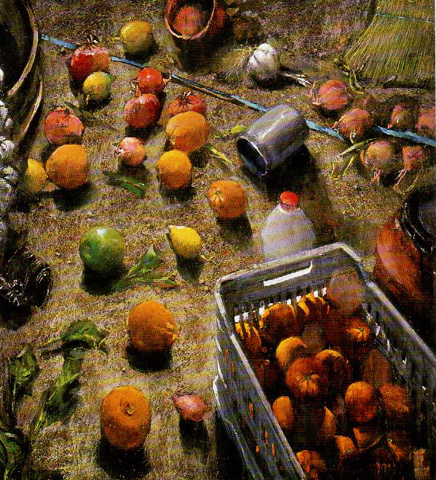 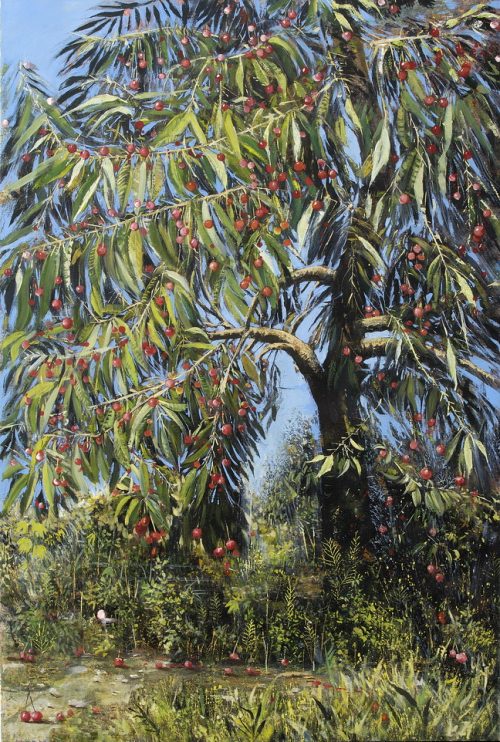 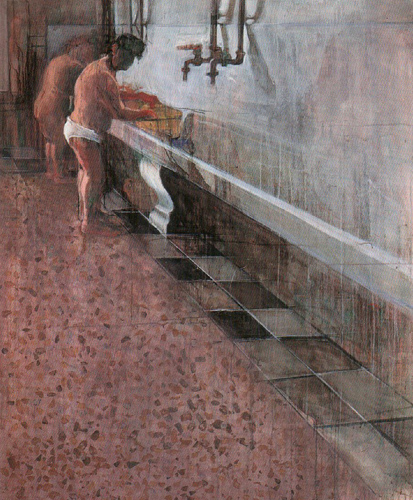 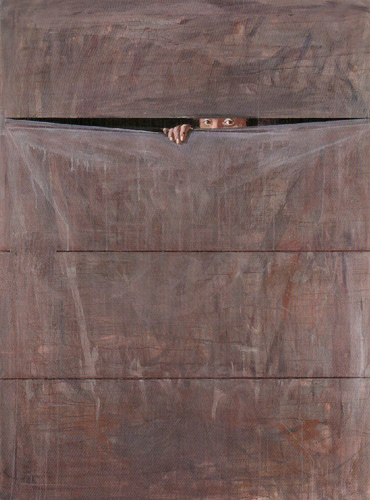 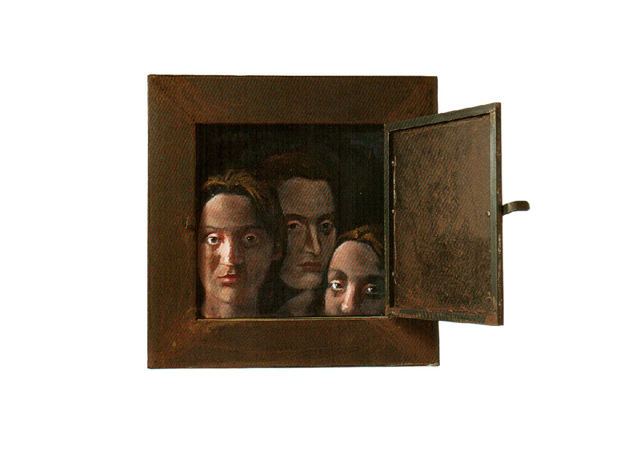